WHO WILL PICK UP THE WALTER PPK SHAPED BATON FROM DANIEL CRAIG? 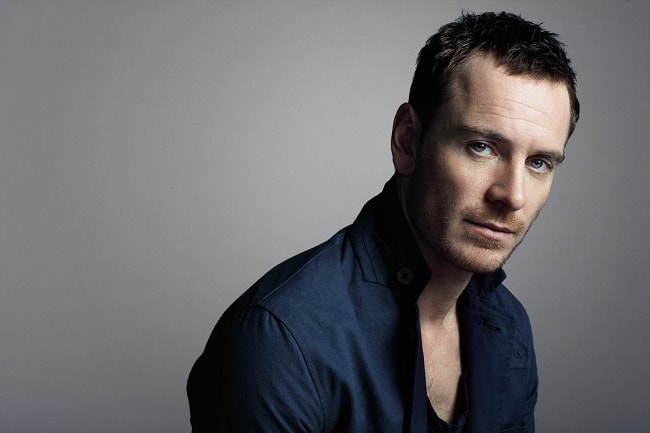 Oh what's this, more column inches of James Bond hyperbole, empty calories, conjecture and unfounded accusations and alternative truths? Not on my watch sunshine. And talking of watches, it's rumoured that Daniel Craig has already had meetings with Omega, that should tell you all you need to know about who will play Bond 25. The only real question is; will it be his last? But whilst there is no official announcement from EON, we can still have a little fun with the hypothetical. We corralled some of the top Bond aficionados in the world to give us their opinions on who would pick up the Walter PPK shaped baton from Daniel Craig. Unfortunately, despite my incessant chiding, EON, Daniel Craig and MI6 all declined to comment, naturally.

"Although it’s by no means certain Daniel Craig will be back for Bond 25, I certainly hope that will be the case. Of all the names that have been knocked about in the press lately i'd probably lean towards Tom Hiddleston. His performance in The Night Manager was excellent and I can see him stepping into Bond’s shoes too. The trouble is he’s now 36 - so, for that to happen, and with a new film now every three or four years, the Bond producers would need to cast him soon and have a limited shelf life." 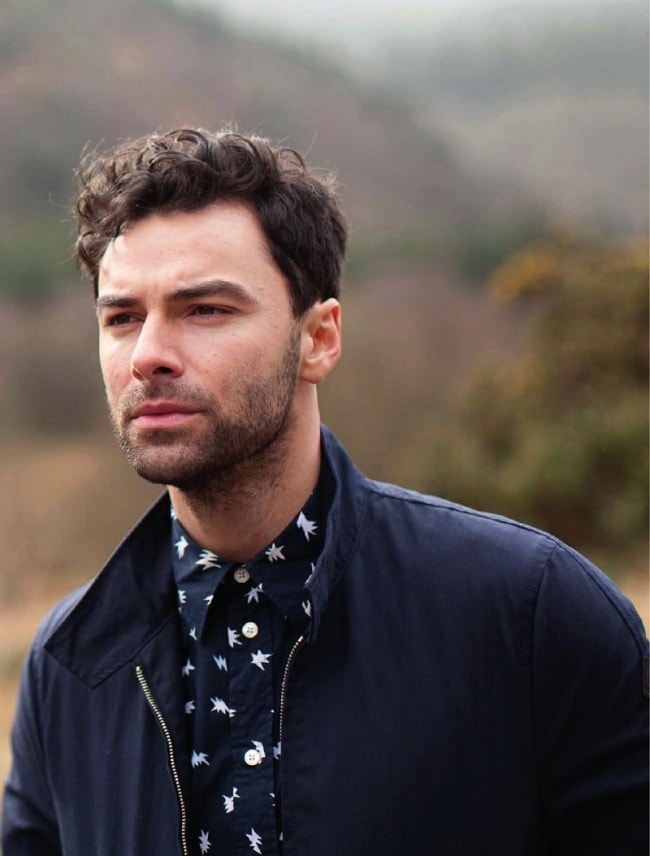 Matt Spaiser of The Suits of James Bond

"I think the best candidate for the next James Bond is Irishman Aidan Turner. Currently he is 33 years old, and if he started as Bond in the next couple of years he is young enough that he could last as Bond for two decades. But even at his current age, he looks almost as mature as Sean Connery looked in his early 30s, and has considerable screen presence. Physically, he closely fits the description Ian Fleming provided for his character: 6 feet tall with black hair. And most importantly, he wears tailored clothing comfortably and has the perfect build for it." 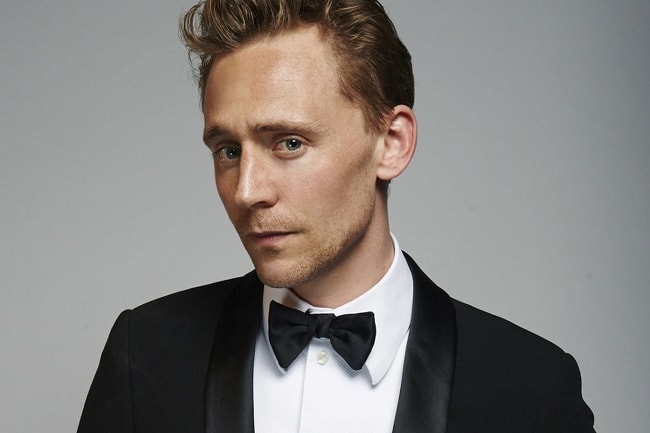 Adam Hay-Nicholls of The Arsenale

"I've never been a fan of Daniel Craig. He looks like a nightclub bouncer, not a Secret Agent, and he tries way too hard. There's no natural charisma there. Were it up to me to cast the next one, I'd choose Michael Fassbender. It was clear from Inglorious Bastards he has the requisite charm and acting chops, and could do humour and cold blooded aggression. Daniel Craig has always struggled with the former. Michael Fassbender is a natural heir to Sean Connery in this regard. He's much tougher than Tom Hiddleston, who was terrific in The Night Manager but is too much of a luvvie for James Bond. Idris Elba is really interesting and I'd quite like to see what he'd do with it, but Michael Fassbender is custom made for the role; I think he'd be the best yet." 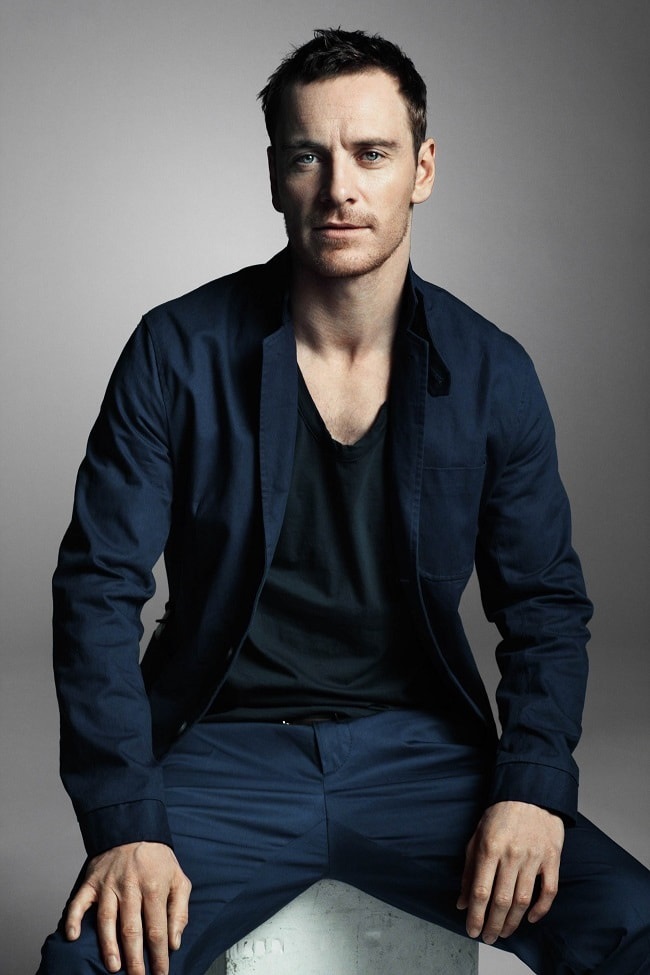 Prior to watching And Then There Were None my knowledge of Aidan Turner had been ‘that vampire guy’ in Being Human and ‘the handsome dwarf’ from the recent Hobbit trilogy. I had heard of Poldark but had never seen. I came across a TV trailer for And Then There Were None showing Aidan Turner in various guises, which instantly piqued my interest. Although, it wasn’t until watching the 3 episodes released over Christmas 2015, that, for the first time ever, I saw someone on screen that literally screamed James Bond. I couldn’t get the idea out of my head and still can’t to this day. The character Aidan portrayed, Philip Lombard, had many characteristics of both a classic and a modern day James Bond; a shady self-professed killer, a cold, heartless, and ruthless individual who possesses the wolf-like stare of Timothy Dalton, the suave charm of Pierce Brosnan, the simmering rage of Sir Sean Connery, the dark humour of Sir Roger Moore, the intense brutality of George Lazenby, and the 'couldn’t give a rat’s ass' attitude of Daniel Craig. Seen variously in a black tie dinner jacket, smart suits, and topless with just a towel... each scene Aidan graced had all the hallmarks of someone who has to be a serious contender in taking over the role when Daniel finally hangs up his Walther PPK.

Who would you like to see as James Bond in the next 007 film? #Bond