THE HISTORY AND QUOTES FROM A FASHION FREEDOM FIGHTER 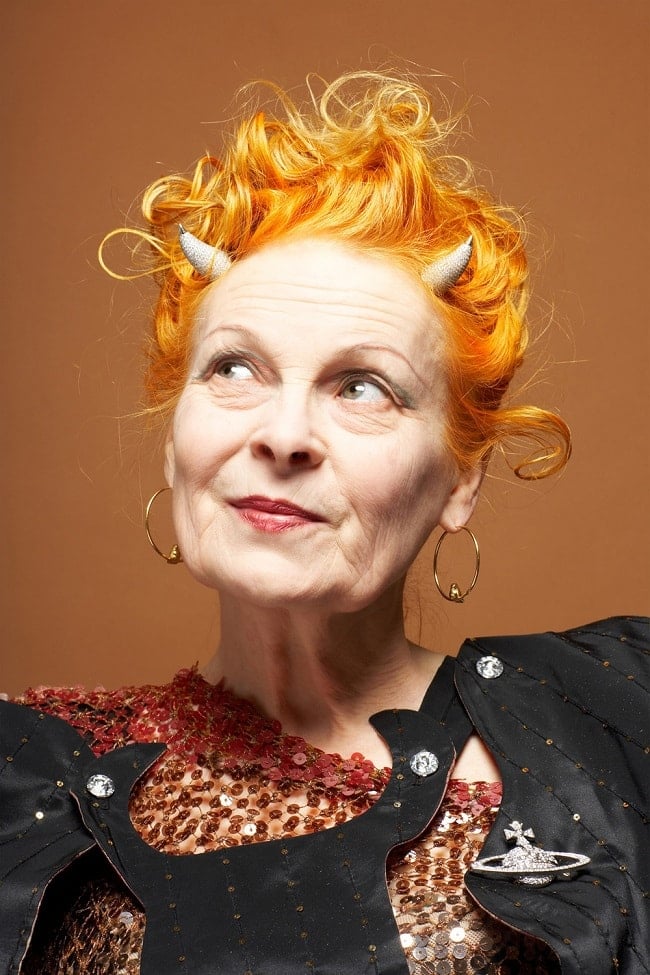 Vivienne Westwood has spear headed the punk-fashion rebellion with not just the fashion establishments, but the political landscapes and institutions since she burst onto the scene 40 years ago. "If you want to make a real change and bring down the establishment, don't throw rocks at a moving vehicle that’s going 100mph, just go faster than the vehicle." - Vivienne Westwood.

No matter how much she professes to being anti-patriotic, with over 250 people on the Vivienne Westwood payroll, the provocative fashion designer, a deity in the eyes of many female entrepreneurs, is a true British success story. 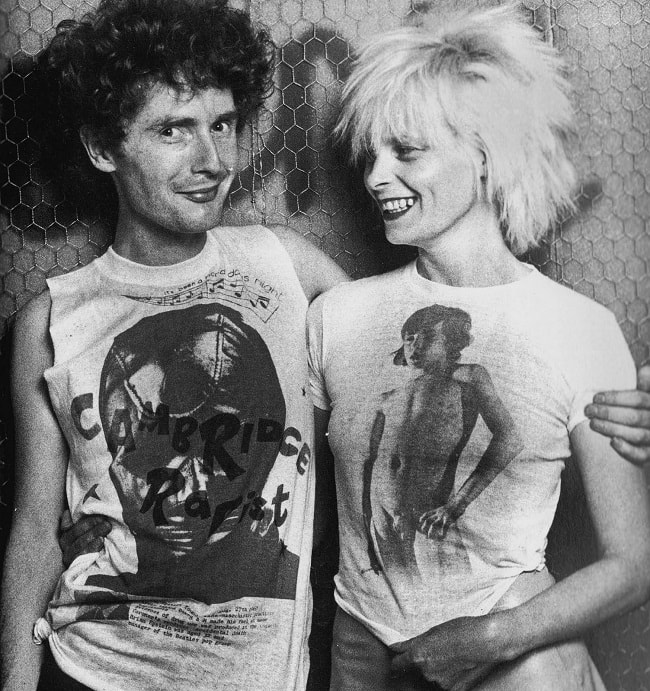 "I love the Queen, she's a wonderful person. Incredibly self-effacing and although I'm not patriotic I think we need the monarchy. Never used to. But London would just be like every other city without them and Prince Charles has done more for this country than any other politician has. Social cement is important". 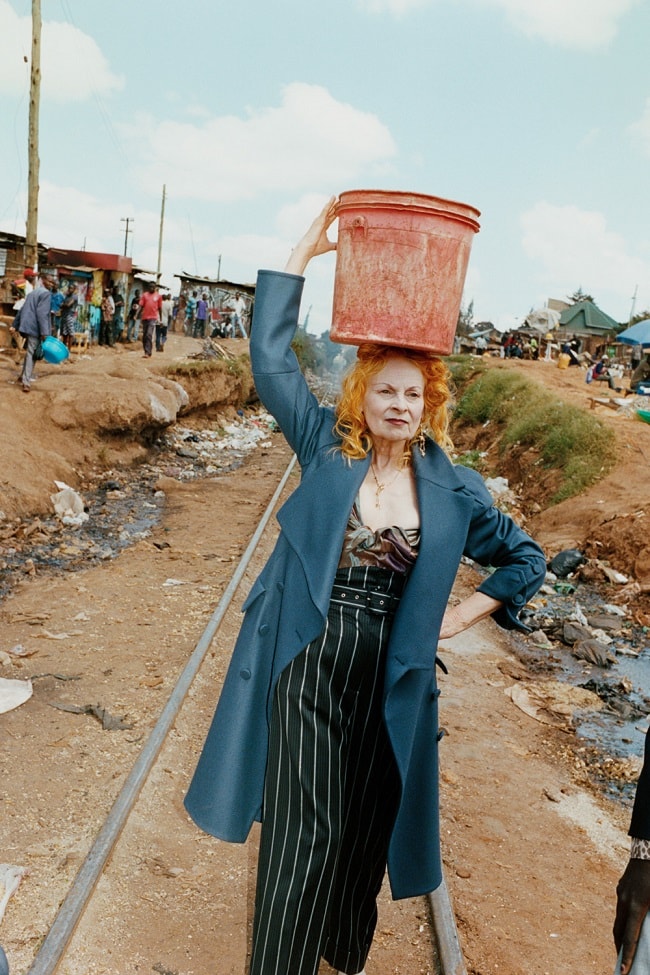 She is the emancipation of everything punk. Through her unconventional catwalk collections, she has made us question the very reason why we buy clothes, why fashion is important and why we choose to augment our personality by our choice in sartorial wear. When she ditched her then husband for punk-pioneer Malcom McLaren, Westwood created clothes which McLaren conceived. "Malcom had this idea of selling rock n roll records to trendy people. The hippy age was dying off, people were still walking around in hipster trousers, satin flares, platform shoes, we wanted to go back to the 50's look. The time of the real rebellion, Teddy Boy's, quiffs and leather jackets". 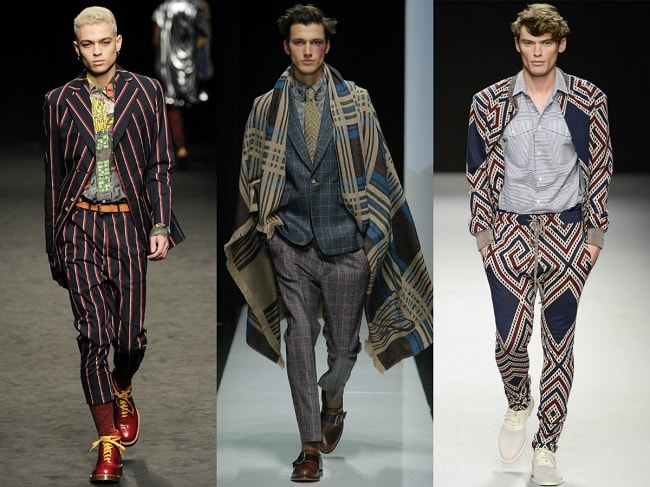 She interwove her socialistic idealisms and punk influences into her collections drawing inspiration from bikers, fetishists and prostitutes. During this period, McLaren became manager of the punk band, the Sex Pistols, and subsequently the two garnered attention as the band wore Westwood's and McLaren's designs. It was this fearless introduction that catapulted her into the zeitgeist. "My fashion is always elsewhere, in a parallel universe somewhere. I will talk about fashion if that’s what you want, but you’ll need to shut me up about climate change first". 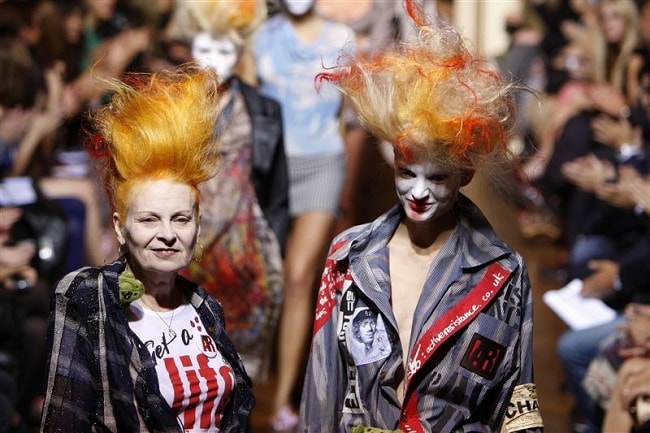 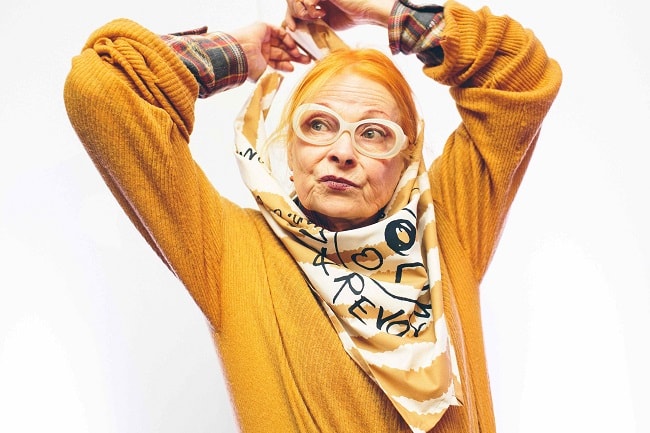 Even though she now remains in the shadows of the eponymous label, it's implausible to think that Vivienne will somehow go silently into the night. She beats the drum loudly for human rights and that drum is amplified on a stage that she has made her own. Never slipping far from the light of controversy amidst claims of income tax evasion and ethical fabric use, she will forever poke at the very fabric of mainstream consumerism and leave pins under the cushions of the establishment. "The fight is no longer between the classes or between rich and poor but between the idiots and the eco-conscious".