A PURE SPORTS CAR WITH EVEN GREATER AGILITY AND EFFICIENCY 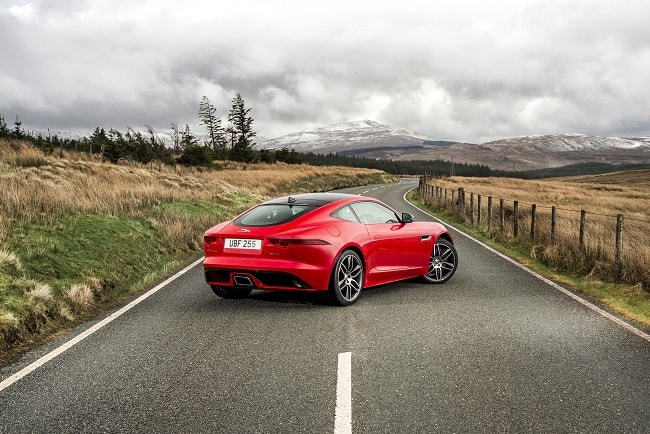 Jaguar is broadening the appeal of the new F-TYPE with the introduction of the state-of-the-art four-cylinder Ingenium petrol engine. The award-winning F-TYPE family now spans from the entry-level four-cylinder model to Jaguar’s 200mph all-weather supercar – the F-TYPE SVR. The pairing of Jaguar’s all-aluminium two-seat sports car with the advanced 300PS 2.0-litre turbocharged powerplant delivers Jaguar sports car DNA with enhanced agility and improved efficiency and affordability. This is a true F-TYPE, with its own unique character.

The new model retains the performance expected from the F-TYPE, and can accelerate from 0-60mph in only 5.4 seconds and achieve a top speed of 155mph. The turbocharged engine’s high maximum torque of 400Nm, generated from just 1,500rpm, together with the eight-speed Quickshift transmission, delivers exceptional response throughout the rev range. 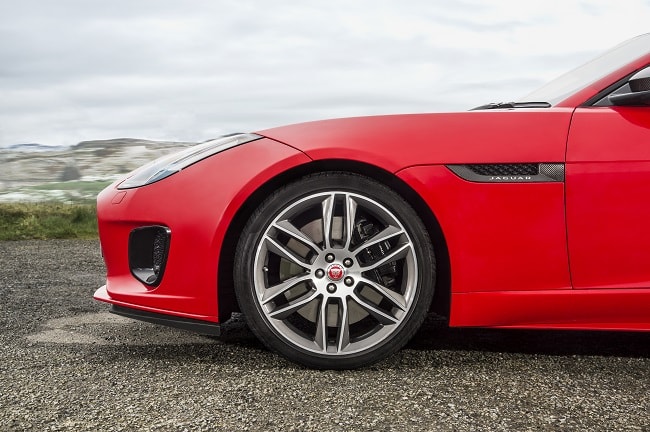 Not only is the 300PS Ingenium engine the most powerful four-cylinder unit ever offered in a production Jaguar, it also generates the highest specific power output of any engine in the F-TYPE range: 150PS per litre. It also makes this the most efficient F-TYPE in the range, with a 16 per cent improvement in fuel economy over the 340PS V6, together with CO2 emissions of just 163g/km on the European combined cycle. 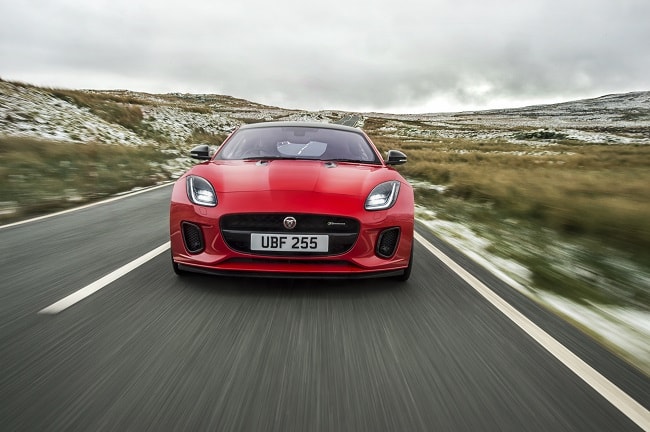 “Introducing our advanced four-cylinder engine to F-TYPE has created a vehicle with its own distinct character. Performance from an engine of this size is remarkable and is balanced with improved fuel efficiency and affordability, making the F-TYPE experience more accessible than ever before.” - Ian Hoban, Vehicle Line Director, Jaguar F-TYPE 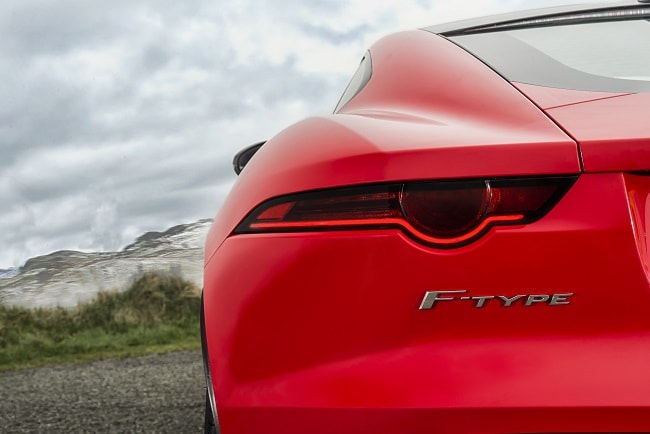 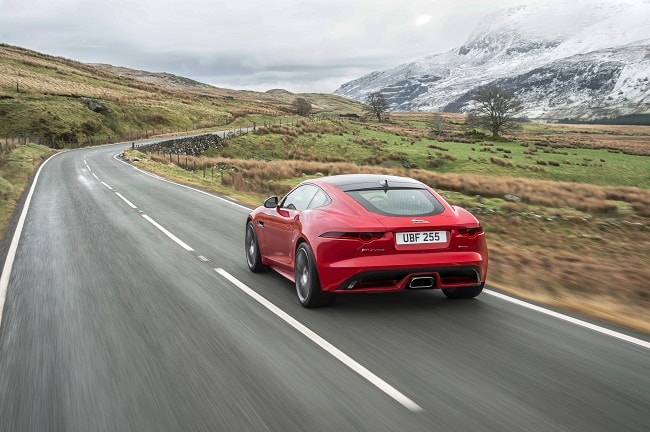 “Retaining the silhouette of F-TYPE across the model range is really important to us whether it’s the 200mph SVR or the new 2.0-litre four-cylinder. This is a true Jaguar sports car and a true F-TYPE – we didn’t want to dilute the design DNA. Even so, this car has its own unique character, and the new single tailpipe finisher exemplifies this.” - Ian Callum, Director of Design, Jaguar 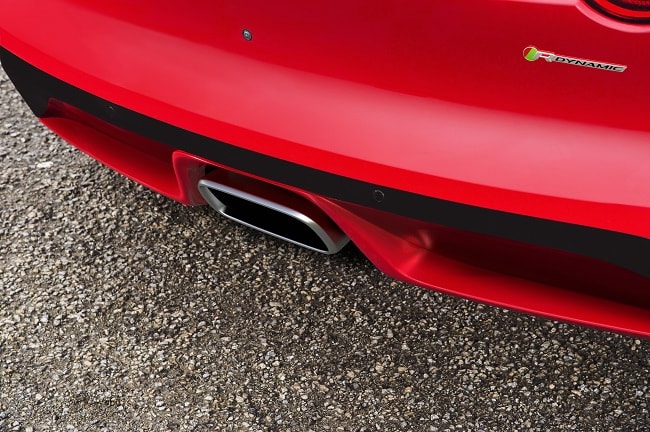 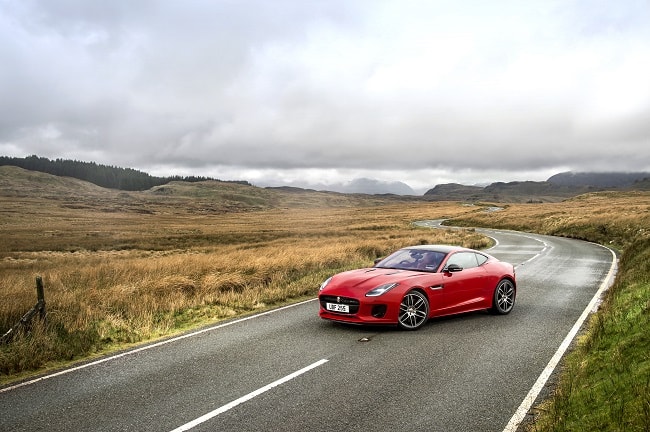 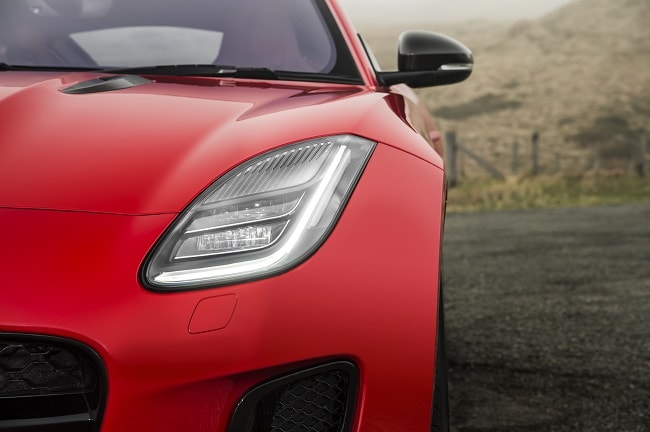 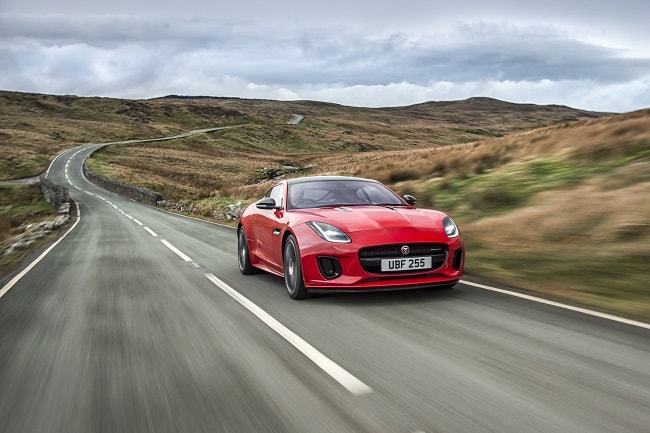 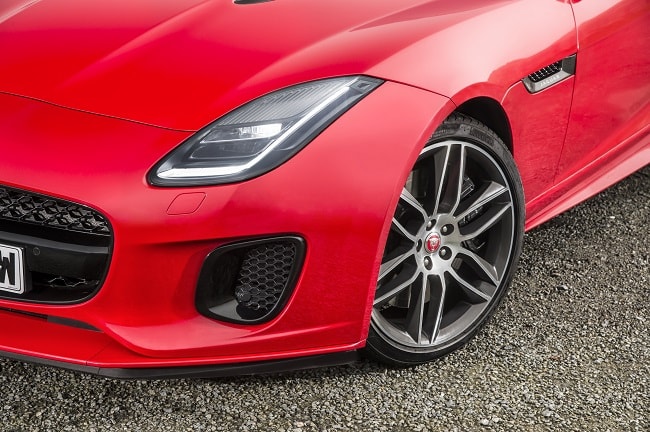