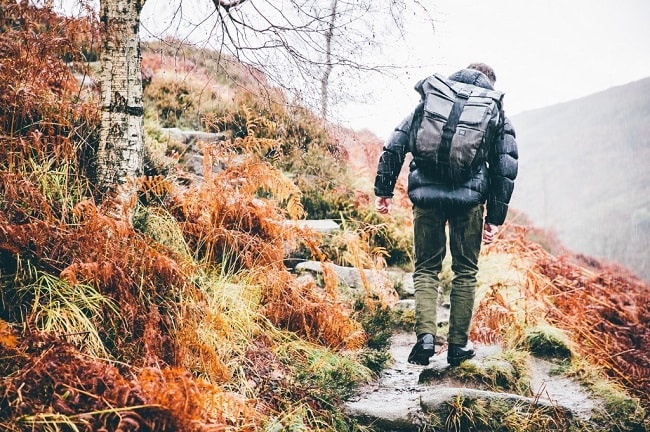 Exciting times are upon us. Summer is about to begin and our favourite brands are now rolling out their summer collections in full force. This month we’ve had to dig deep to find the most striking, stylish and interesting wares. We have headphones designed by will.i.am and trousers with an important local history. So, following on from our March round-up, we’ve compiled a list of our favourite products and releases for the month of April.

These premium Bluetooth earphones are now widely available in the UK, in four new colourways. The wireless earphones – styled by fashion legend, André Leon Talley – are the brainchild of global music artist and entrepreneur, will.i.am, with brand ambassadors and investors including Kendall Jenner and Naomi Campbell. They fill a gap in the Bluetooth earphone market, offering a product that allows for high design without the loss of high technology. The iconic shape of vinyl records inspires their signature circular design, which is crafted from machined metal and paired with a woven fabric cable that allows the wearer to easily integrate i.am+ Buttons into their daily wardrobe. 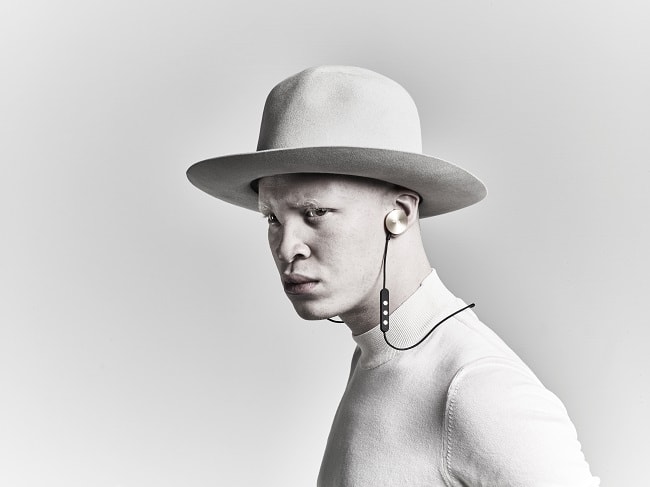 Lynx Men Of The Moment

The UK’s leading male grooming brand Lynx has announced its definitive list of men shaping our times and challenging male stereotypes in 2017. A fixture in the daily lives of guys for over 30 years, the grooming brand has created the index to reveal who is defining the culture for young British men. Men Of The Moment launches as part of Lynx’s ‘Find Your Magic’ campaign, which champions male confidence and individuality - challenging the issues that constrain men from being themselves. The diverse list recognises 30 men who have ‘found their magic’ and are making a cultural impact in 2017. 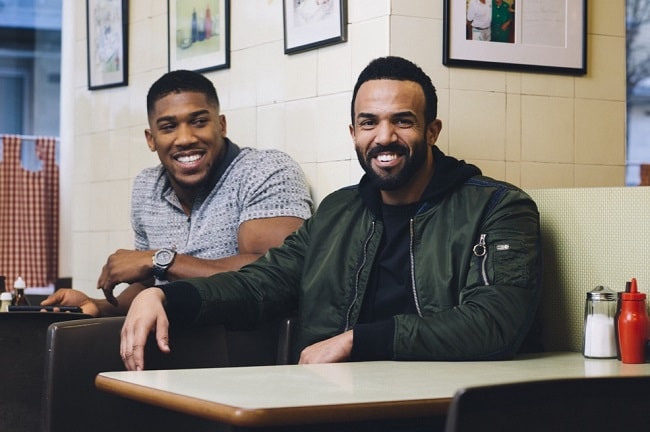 Lynx Men Of The Moment

Highland Park single malt Scotch whisky is proud to announce plans to collaborate with legend of British crime writing Ian Rankin and The Orion Publishing Group to help mark the thirtieth anniversary of John Rebus, one of crime fiction’s best loved creations. To help start the celebration in style, a very special edition of Highland Park is being produced - Rebus30, a 10-year-old single malt Scotch whisky, that will be available for Rebus fans to buy exclusively from Highland Park - available for those who join the brand’s Inner Circle tribe. 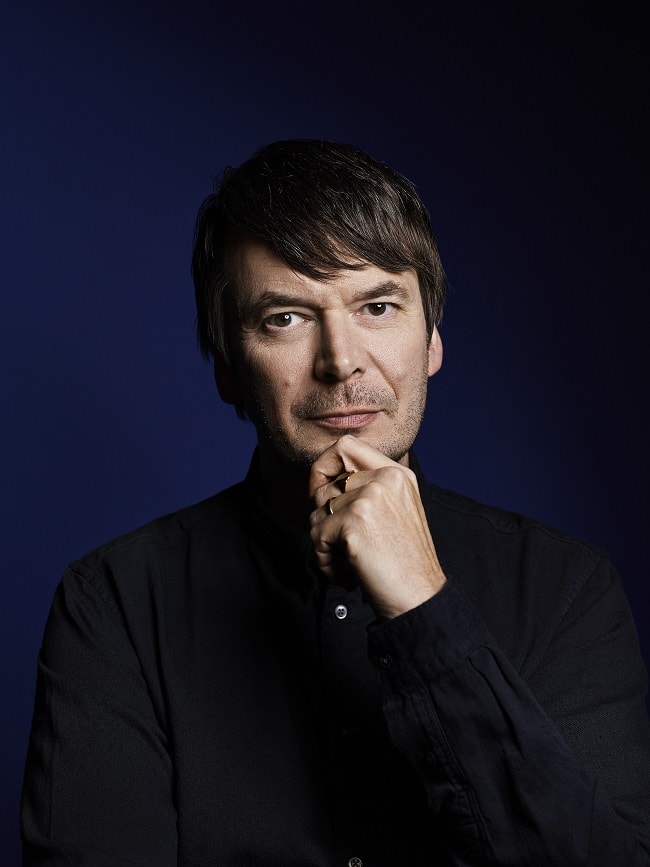 An idea thought up in a northern pub to start a British made trouser brand in Hebden Bridge, which used to be known as Trousertown, because it made over a million pairs a year. But all that was left was one factory on the brink of closure. HebTroCo use local suppliers as much as possible to make, market and ship trousers worthy of the reputation that the town once had for quality products. HebTroCo was launched on Kickstarter, a crowd funding website, at the end of January 2016, with the aim to sell an initial batch of 176 pairs of moleskin trousers, a full week's production for the factory. They sold that batch in just five hours. So, they quit their jobs, and committed to trousers full time. 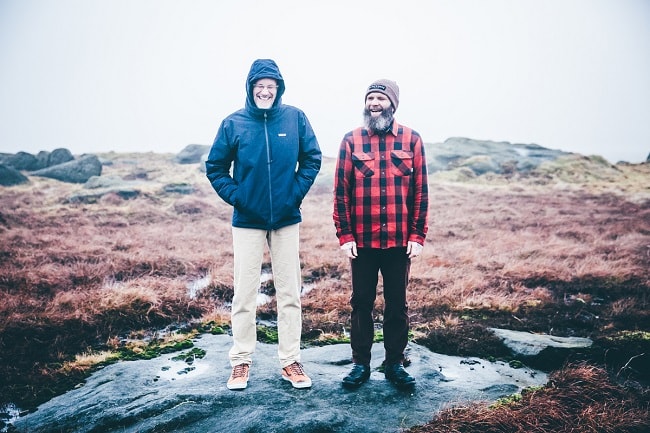 Acclaimed British designer Tom Dixon OBE has created The Johnnie Walker Blue Label Capsule Series, which was previewed at the elegant Teatro Manzoni theatre as part of Dixon’s exhibition at Milan Design Week last week. Inspired by the rarity, craft and heritage of the luxury Scotch Whisky, the exclusive Johnnie Walker Blue Label Capsule Series by Tom Dixon encompasses a bespoke bottle design, ice bucket, coaster, and bottle cap. The copper accents in the limited-edition products are characteristic of Dixon’s contemporary designs and are also a deliberate nod to the art of whisky-making (the copper theme evoking the pot stills used during whisky distillation). 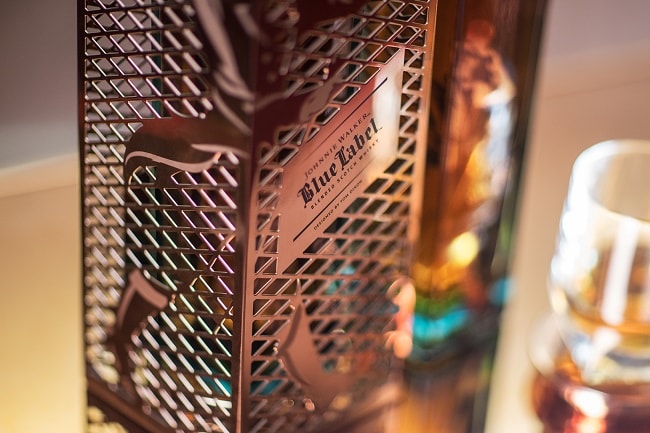 Introducing Cubitts' new sublime frame with a glorious brow. Wilmington is available in eight colours, in either a gloss or matte finish, and in both optical and sunglasses. She features a saddle bridge and hockey end temples, plus optional stainless steel nose pads. The frame takes its name from Wilmington Square in Southern King's Cross. In the late 1820s, Wilmington Square was known as a common residence for craftsmen such as watchmakers, jewellers, barometer makers and mathematical instrument markers. Most residents lived in the same place they worked, with gardens teeming with workshops and apprentices. 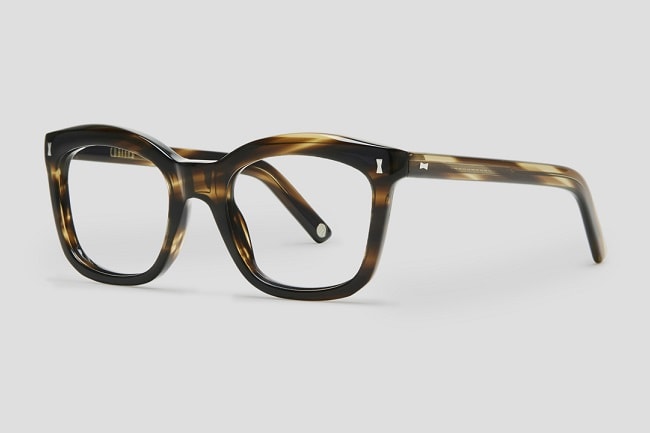 Spoiled is a menswear label designed in minimalistic Oslo and created in open-hearted Amsterdam. Its founders Thom van Erp and Lars Tibben, found a mutual drive to create a brand of their own, inspired by the leading fashion cities they have visited over the last couple of years. Both working in the field of fashion the demand for high-end clothing, appreciation for fabric and bold statements soon became very clear to them. Finding this mutual understanding and love for apparel leads the way to Amsterdam based Spoiled. The label challenges todays fashion industry of overconsumption, pointing out that it is difficult to find high-quality, simple and comfortable pieces through all the millions of cheap and low quality options. 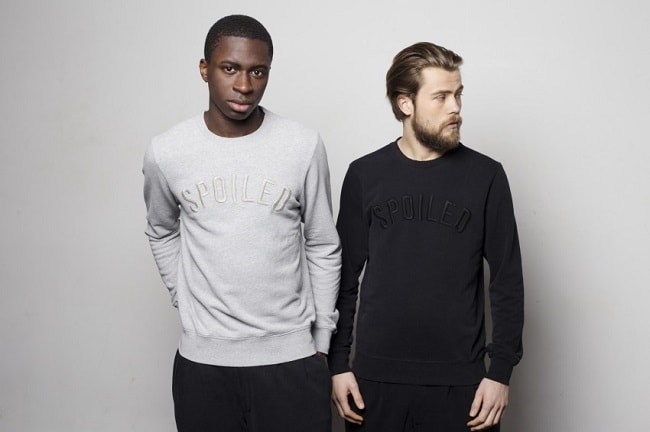 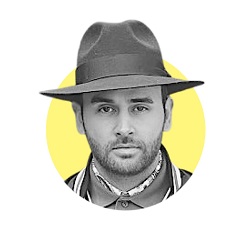