FIX UP, LOOK SHARP - A NEW WATCH BRAND HAS LANDED 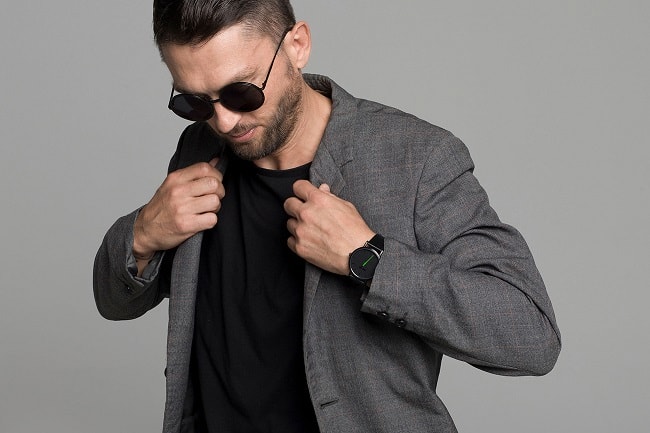 East London startup Oddest has just released their inaugural range of watches – the EC1 Series. Three years in the making, Oddest was conceived in 2014 when lead designer Pep Sayabath was made redundant from his role as Creative Director at a design studio after tearing his Achilles heel. “I was stuck in my East London flat not able to walk and going mental,” he recalls. “I needed to keep busy.”

After two years subsequent of design, prototyping and development, Oddest arrived with a soft launch of the EC1 Series watches before Christmas last year. Following positive feedback, Oddest are now in full production. The EC1 Series consists of six black watches with a slick of colour for the second hand that is designed to speak to the individuality of the wearer. The range was inspired by the constant darkness of London winters and the colourful, creative hub of East London that brings consistent energy to the city, even in the depths of a bitter London winter. 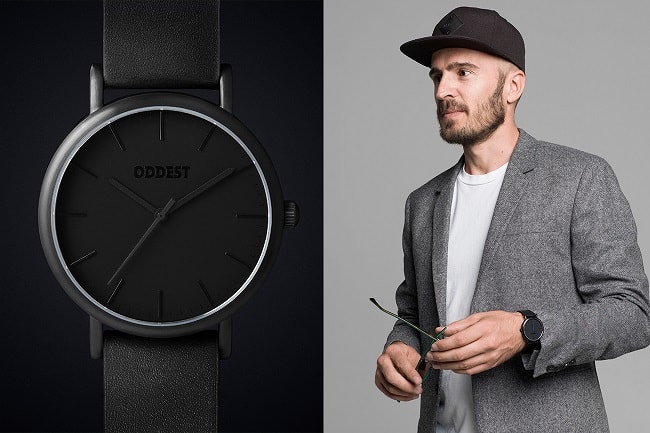 “We wanted to design a watch for the urban creative – because really, what doesn’t scream creative more than the colour black?” Sayabath says. “The watch needed to be cheeky enough for the street, but also smart enough for the office.” Oddest watches are not just for the urban hipster, they’re for creatives of all walks of life – the skaters and the East London club kids. “London, especially East London is full of characters – it’s great!” Sayabath explains. “That’s why we named the brand Oddest.” 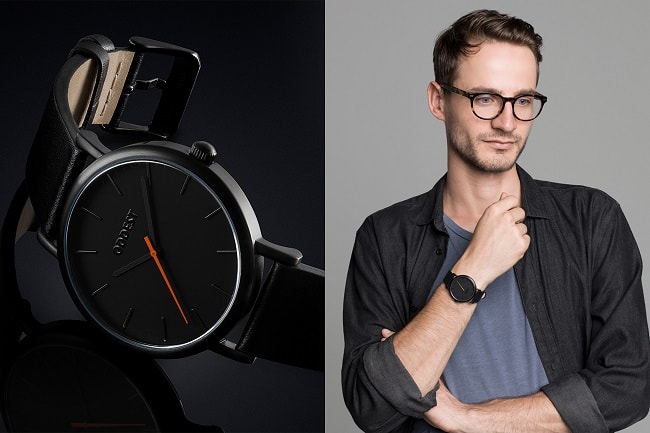 All watches are designed with scratch-proof sapphire glass (for the skaters), Japanese quartz movements, PVD coated brushed stainless steel casing and oiled cow skin leather band. Shipping is free worldwide and all watches have a two-year warranty. More about the Oddest aesthetic can be found here. Oddest is available now online at oddest.co.uk and at selected retailers in London.