‘IF PEOPLE LIKE THIS, THERE WILL BE A THIRD’ - MATTHEW VAUGHN 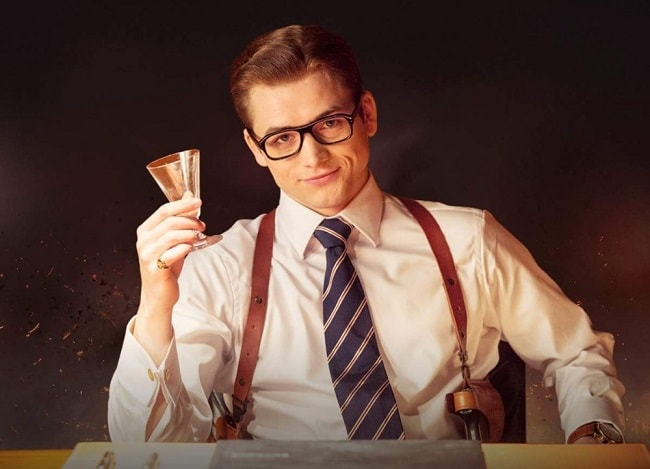 On behalf of Old Forester MenswearStyle were invited to a screening down at Ham Yard Hotel in London last week to see the first act and interact with a Q&A with Matthew Vaughn himself.

Was it a tough decision coming back to direct a sequel?

"I was certainly hesitant making this film, so many sequels, they don't enhance the experience. But then I woke up one morning and had the story in my head." 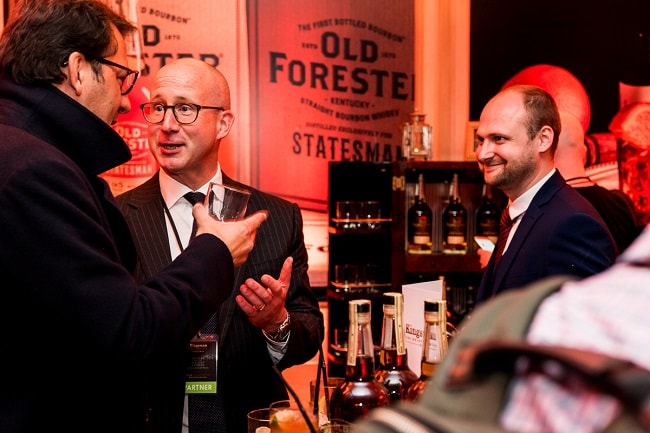 Just like how Paul McCartney woke up with Yesterday in his head?

"Something like that. But ultimately Kick Ass 2 was a learning curve how not to make the sequel. We didn't intend to make a terrible film. Nobody does, only it can turn out that way sometimes. I was lucky with this one, the script wrote itself, I then thought 'do I give it to someone else or look after it myself'. Again Kick Ass 2 taught me that lesson so I had to do it myself."

How does the script writing process work?

"I set about doing the first draft, I never do more than two drafts for a screenplay. It's like being an architect trying to deliver what's in my crazy mind. We start off with cards then discuss the things that are possible before executing the plan. Jane (Jane Goldman - co writer) is good, she keeps me on the straight and narrow. She puts in the warmth and I put in the crazy. It's dark and it's light - getting that balance."

"We had more of a budget for this one so we could try more things. The story is the driving force, it's the emotional connection and it was really important to tell the story of Eggsy (played by Taron Egerton). It's a continuation of his story, no one really knows where he is going to end up. With regards to what stays and goes, I might have to do a longer edit of this film one day. I'm cutting out loads of good stuff, I'm really wrestling with the length on this one and I hate long films. Ultimately it's all instinct, I'll watch it a bunch of times and if I get bored with certain sequences or they don't make me laugh I'll often leave them out."

Will there be a third?

"When I was writing this I had a big idea for Kingsman 3. If enough people go see Golden Circle, I'll make another one. It’s very much like Empire (The Empire Strikes Back), this is a bridge and has to be resolved in the third."