FROM CHEAP MEATBALLS TO EXPENSIVE MENSWEAR 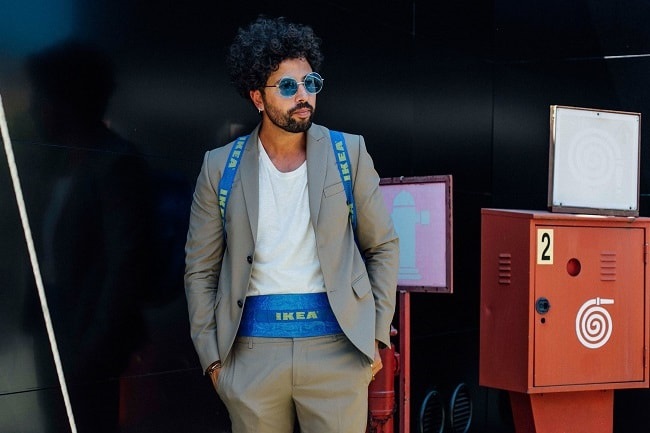 If you’ve been alive for the past 25 years or so, chances are, you’ve been to the wonderful world of Ikea. From cheap and stylish furniture to arguably some of the best meatballs on the planet. It’s just a pleasant experience all around, like Disneyland for ages 18+. So how has it had such an impact on the world of fashion?

Since the release of the Balenciaga £1,600 blue Tote bag last month, a trend of custom, grassroots fashion began to pick up pace. Firstly, as meme culture, taking the piss out of the 99p rip off, but evolving rapidly to the point of custom Yeezys, bags, clothing and underwear all made out of the original plastic tote bag. The blue and yellow colourway make all these pieces instantly recognisable under the Ikea name and allows clothing brands to grab a portion of that similar popularity these global super brands have, just by using the same colourway. It’s the same clever marketing strategy that brands have when it comes to creating logos to make them instantly recognisable. 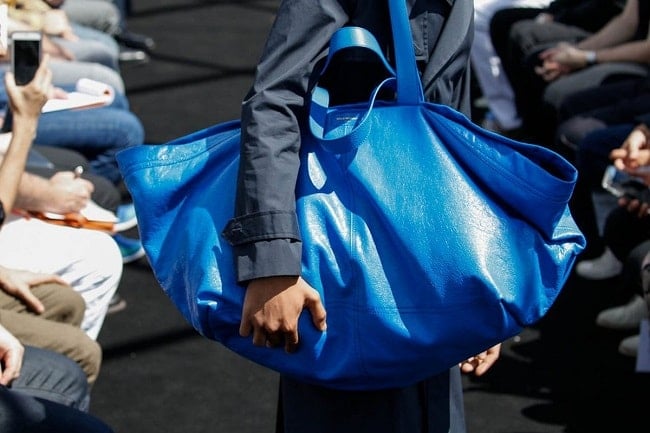 Yet, at the same time, it’s completely idiotic. At what point would you see a 99p plastic bag and decide “I’m gonna turn that into my new shorts” unless you’re a man going through his midlife crisis. Don’t get me wrong, I’m all for custom DIY fashion, its where the industry came from and how it will continue to evolve. However it comes to a point where it just goes too far, and that’s what makes it sell; the sarcastic and because you just wouldn’t do it normally. Personally, I see it as these fashion brands giving the middle finger to the consumers. e.g. A Kanye West collab with French brand A.P.C. managed to sell out a plain white t-shirt for $120. People will buy it and continue to buy it, all in the name of fashion. 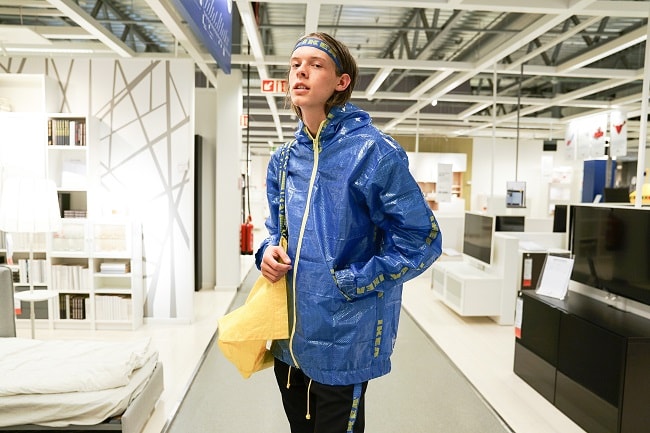 Brands have to follow trends in order to survive, and it’s just a change of the tide, like Beyblades as a kid (S/O to anyone who remembers them) to fidget spinners currently storming 2017. Furthermore, its fuelled by social media. What gets likes and followers on Instagram and Twitter right now? Custom Ikea pieces. What could it be next month? Who knows, B&Q maybe (but please just don’t). It’s not the first time these trends have come around though, similarly last year Vetements released a DHL shirt that sold out and Supreme launched an Obama shirt. These designers know what they are doing, and they know that the more moronic the piece the bigger the hype around it and to be fair to them, its sells. 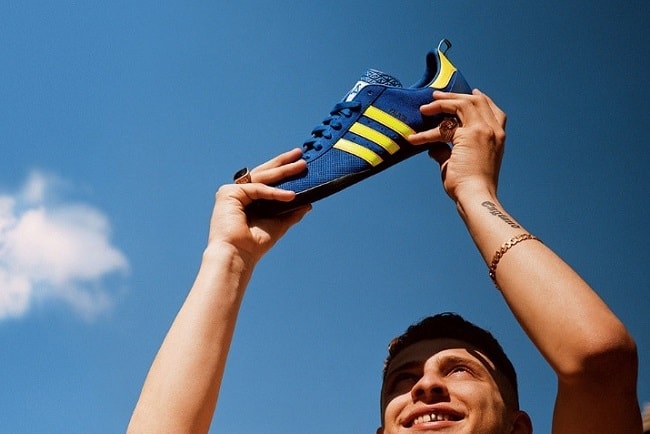