WHY RETRO MOTORING IS STILL COOL

CARS OF THE 1980S ARE NOW SERIOUSLY SOUGHT AFTER CLASSICS 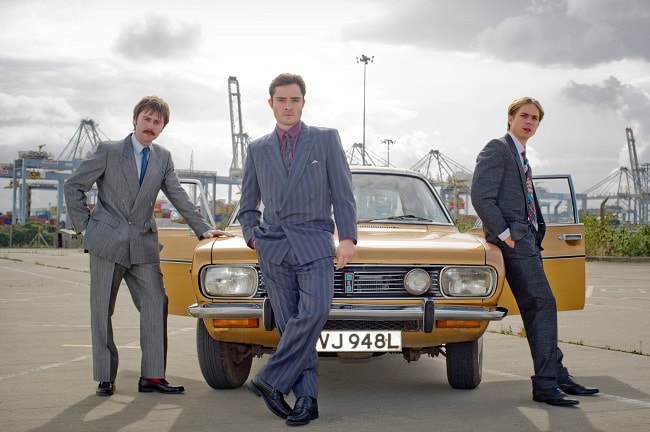 1980s cool is back - if it ever went away in the first place, that is. If you haven't watched television series White Gold, stick it at the top of your to-do list; download the whole lot and watch them all in one glorious go. The BBC comedy series takes an hilarious peek into the world of Essex double glazing salesmen - White Gold the nickname for white UPVC - and packs 1980s stereotype a-plenty, including sexist workplaces, awful hairstyles and ill-fitting, shiny suits with horrendous tie-and-shirt mismatching combinations. It's great fun to chuckle at what is an accurate portrayal of the times - you might just about to be able to remember your Dad dressing like that for work.

But there is one element of the show that isn't laughable - the cars. When the hero (if that is the right description for him) of White Gold, Vincent Swan, gets his wish for a company car granted by his reluctant boss, he lays his demands on the line. No, not a Ford Granada, the vehicle of choice for mere mortal salesmen as first offered, but a BMW. A BMW 3 Series... 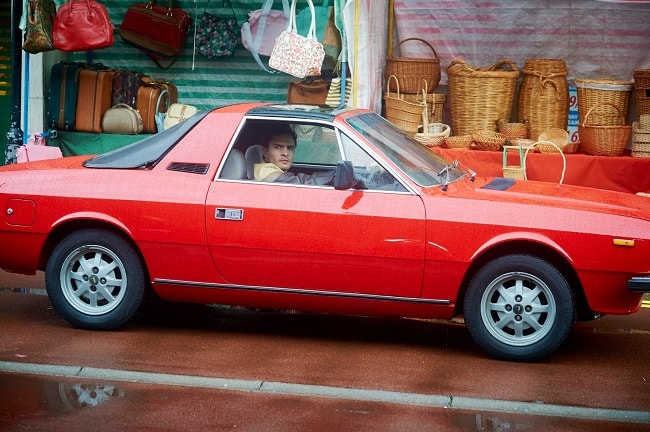 Even watching in 2017, the 3 Series absolutely sparkles. It doesn't draw chuckles of nostalgic amusement but glances of admiration, envy and lust - car lust. It doesn't look dated; it oozes class. In fact, the sight of it purring along surely makes any viewer want to go out and drive one. Immediately. One can only imagine the impression a non-fictional Swan would have made, cruising around Southend in a BMW 3 Series back in 1983, but equally fast forward to present day and the exact same model would still be a total head turner. It's clear that, when it comes to cars, new isn't necessarily the best. Retro motoring is still a thing - a really big thing, in fact - and if you're looking to drive something just a little bit different to the norm, why not take your inspiration from the testosterone-fuelled 1980s, and treat yourself to a classic? After all, in the words of Classic & Performance Car magazine, 'cars of the 1980s are now seriously sought after classics'. 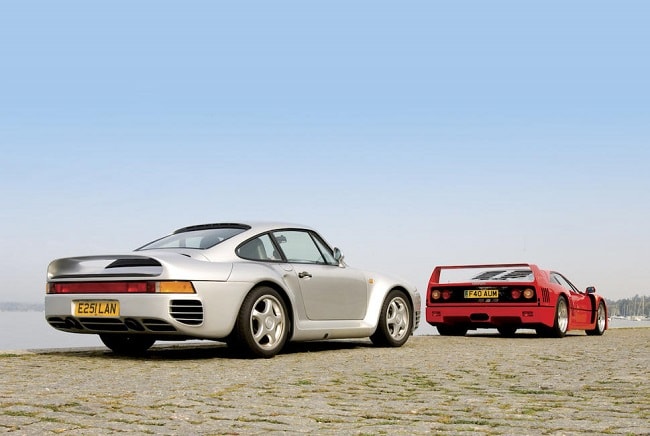 The real headline acts of the decade - the ultimate show stoppers, if you like - were the stuff of fantasy for any child of the 80s; these were the cars you had as posters on your bedroom wall. You gazed at these with a firm resolve, a distant dream and a gleam in the eye; one day, you vowed, "one day I'll drive one of these." We're talking mainly Ferrari Testarossa here, that gleaming red Italian super stallion born in 1984 (although fans of the slick US TV show Miami Vice will argue that the Ferrari Daytona Spyder was superior), the quirkily innovative Delorean DMC-12, the Lamborghini Countach and the Porsche 911 Carrera. You'll need very deep pockets indeed for any of these, or more likely a lottery win. Hey, at least you'll always have those posters. However, a couple of gear changes down in budget you'll find an impressive range of iconic 80s motors within more affordable reach. You can purchase some types of Mercedes-Benz on the classic car market for £1,000 and under - the perfect weekend car for leisurely driving and, dare we say it, showing off. 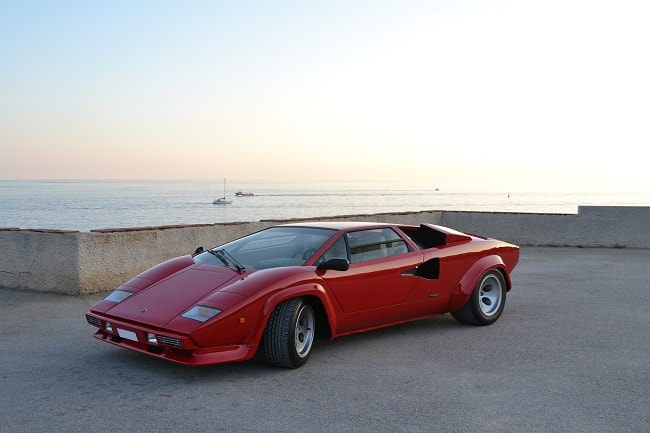 Meanwhile, a relatively modest budget of £2-£3,000 opens up a wide choice of Porsche models. If you're prepared to invest in a car with a mileage north of 100,000 - though in many cases not too far north of that - you're pretty much spoiled for choice in terms of the Porsche 924 or 944; both of them are eye-catching examples of some of the German manufacturer's finest work. Or, you could step away from the sporty and instead take a step towards the more eccentric cars of the 1980s to really stand out from the crowd. How about making like a maverick cop and driving a Ford Capri? Or going full-on wide boy by getting behind the wheel of another legendary Ford, a Sierra Cosworth? Volkswagen Golf Hatchback? Audi Quattro? The bottom line is this; the motoring scene in the 1980s was revolutionary at the time and stills holds up today in terms of performance, design and style. So, start browsing the classic car advertisements, get yourself some specialist classic car insurance, some breakdown cover from RAC or whoever, a suitable soundtrack - we can recommend Purple Rain by Prince - and hit the road. Just be prepared for those envious glances... 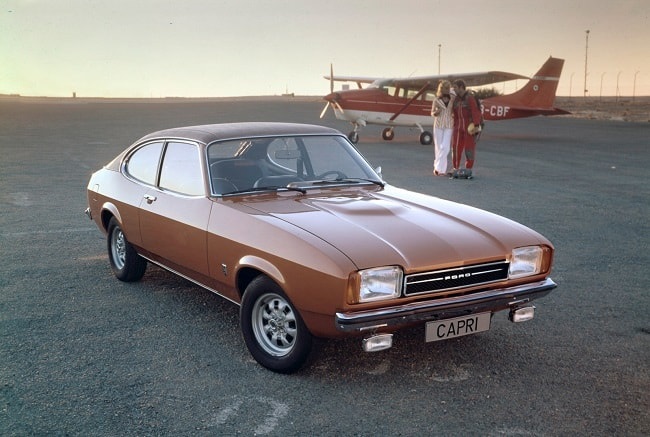