THE MAN WHO TAILORED THE BEATLES 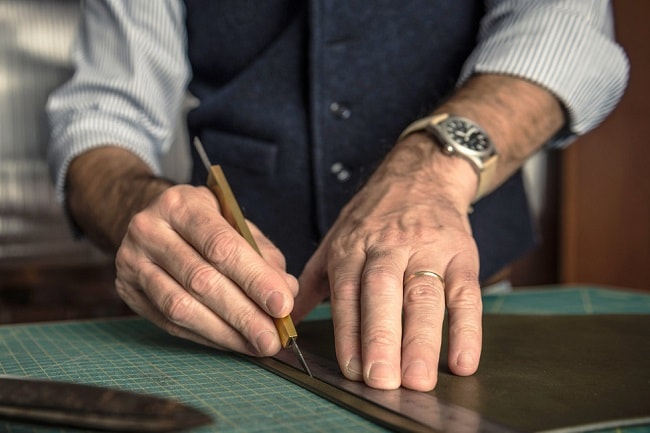 You'd think owning the bragging rights to being the first person to tailor The Beatles would mean you'd have the key to the city, a bronze superman-esque statue in the lobby of the Liver Building, or at the very least, hordes of Chinese tourists outside your place of work asking you to sign their Abbey Road EP's (Although I know it was Tommy Nuttall that designed 3/4 of The Beatles outfits for that cover, of course Georgey-boy had to be different and donned a denim across the zebra crossing). But alas, it's a title that Walter Smith wears with typical abashed Scouse modesty. We managed to catch an exclusive interview with Walter Smith, the 82-year-old Tailor from Craft Tailoring in Liverpool who shares memories of being one of the first people to ever cut a suit for the fab four.

Walter please tell us your earliest memories of tailoring The Beatles and how did it transpire?

“Well it was a piece of history really. Back in March 1962 Brian Epstein had been a long standing customer. If you look at photos of Brian he was always well dressed, very fastidious with his wardrobe. He had 3 record shops in Liverpool, he would always come in every Wednesday. He came in one day, he said 'I'm bringing in four lads, they're musicians, called the Beatles,' I thought to myself, 'What a stupid name for a band.'” 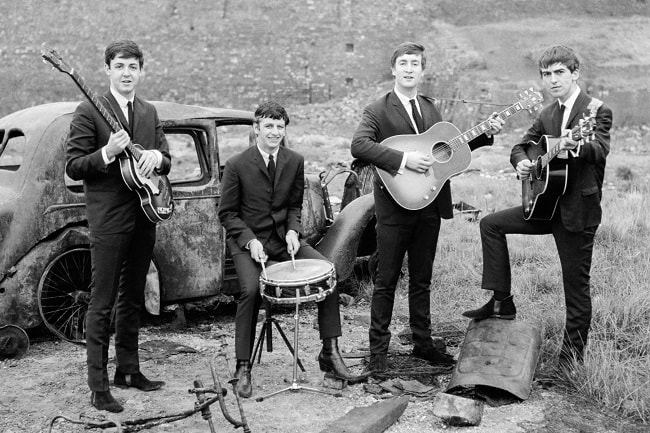 What was the nature of the design and fabric of the suits you made for them?

“When he brought them in I sorted out cloths for them, a mix of silk and wool, electric blue. Very attractive, 28 guineas it went for. Brian said it’s a bit much, so I gave them a 3 guinea discount. I styled them, measured them, it wasn't Ringo in them days, I never met Ringo.”

And what were the suits for?

“The suits had to be ready in two weeks, for Granada TV, they came in the following Wednesday. The suits were slightly Italian, dropped shoulders, boxy jackets and the famous winkle picker boots. They had to remove their boots for the fitting and their feet stank to high heaven. After they left I had to spray the shop. Whilst they were waiting to be fitted their language was quite 'choice'. I cannot stand foul language. So, I remember asking them to moderate their language, and reminding them we're in a tailor shop.” 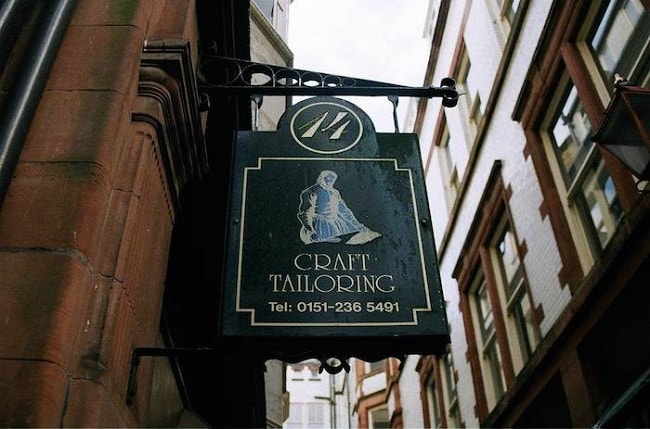 Did you see them again?

“So, we made the suits, and they appeared on TV. We were promised loads of business, but we never saw them again. Paul came in a couple of times, to get some trousers, but that was about it."

Catch the full interview on the MenswearStyle Podcast, which also features an interview with Paul Du Noyer, Paul McCartney's biographer. Subscribe in iTunes to make sure you never miss an episode.