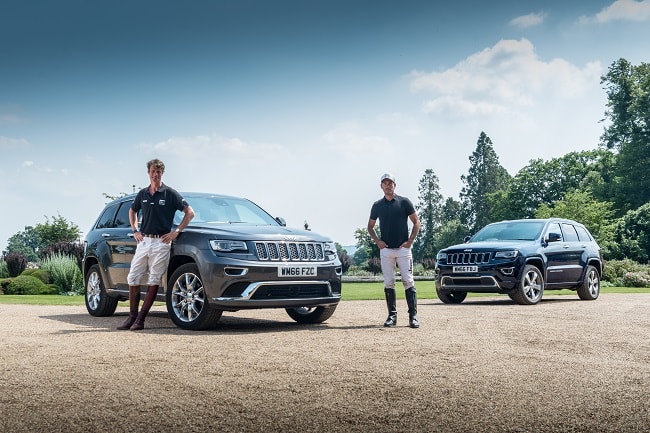 Olympic eventing medallist, William Fox-Pitt, and professional polo player, Nic Roldan, have put each other through their equine paces in a unique Team GB vs Team USA Jeep job swap. The equestrian specialists taught each other vital skills from the worlds of eventing and polo in the rare challenge, at Cowdray Park, West Sussex. For the first time, three-time Olympian Fox-Pitt helped America’s polo captain hone his jumping finesse, while Roldan educated the eventing legend on the finer details of polo.

William Fox-Pitt started eventing at the age of 15. Encouraged by his parents, both of whom completed Badminton and Burghley horse trials events, he represented Britain throughout his teens, including winning Young Rider Team Gold medals in successive European Championships in 1988 and 1989 and completing Badminton himself at the age of 20. His first Burghley win five years later established him as a regular on the senior British team and guaranteed him a ticket to the Atlanta Olympics in 1996. 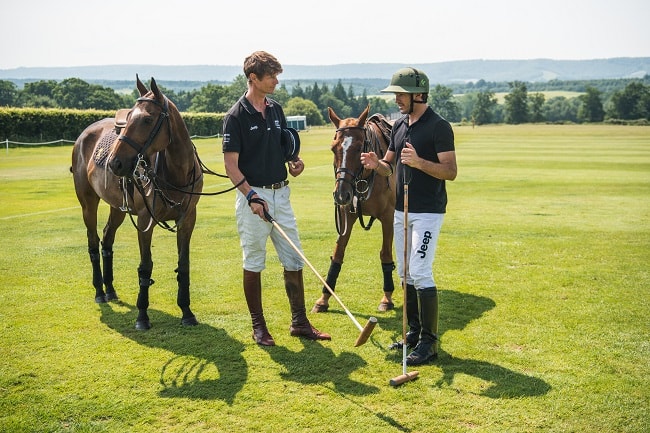 Nic Roldan took up the polo mallet after his great grandfather, grandfather and father, who were all strong polo players, encouraged Nic to play from a very young age. He became professional at the age of only 15, winning the US Open Polo Championship. Since then, Nic has put his name on the cup of almost every leading polo tournament in the US, as well as dominating in most of the major international competitions. His prestige in the sport has led him to not only become the US team captain, but also play with royalty, captaining Prince Harry’s team in the Veuve Clicquot Polo Classic on Governors Island in 2010. 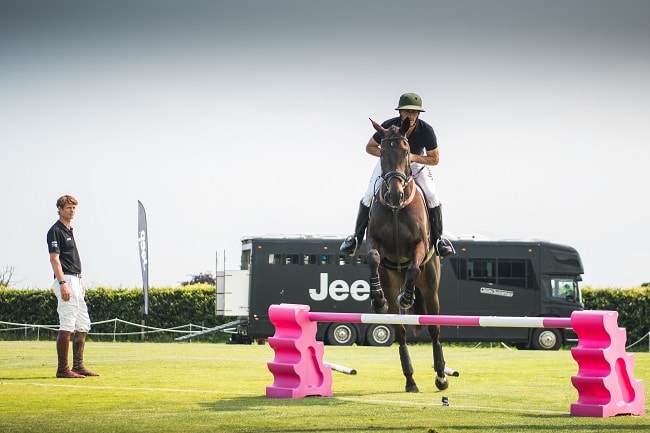 After the masterclass Fox-Pitt and Roldan took part in a chukka, as the Olympian continued to try to refine his polo mastery. Both athletes arrived for the Jeep job swap in their Grand Cherokees. Jeep’s luxury 4x4, the most awarded SUV ever, has all of the practical capabilities required for someone competing in an equine sport including an impressive 3,500kg towing capacity and 1,554 litres of rear boot space to store mallets, saddles or helmets. 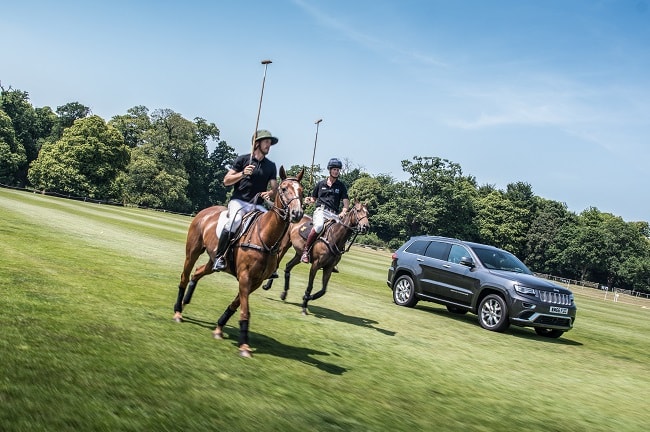 Grand Cherokee’s luxury interior offers a premium driving experience during a busy equine season and is also packed with more than 60 safety and security features such as ParkView rear back up camera technology. “I’ve not played polo for years and it was surprising how different I felt on the polo pony, as the horses are completely different models,” said Fox-Pitt. “Nic gave me some good confidence boosts and was daring enough to let me play a chukka – not that I scored many goals.” Professional polo player, Roldan, added: “Even though both sports are on horseback, I really had to focus on the show jumping challenge. It is very controlled as you have to make sure you have timed your rhythm and number of strides ahead of the jump – I didn’t want to knock the jump or make the horse, Rio, look bad in front of William.” 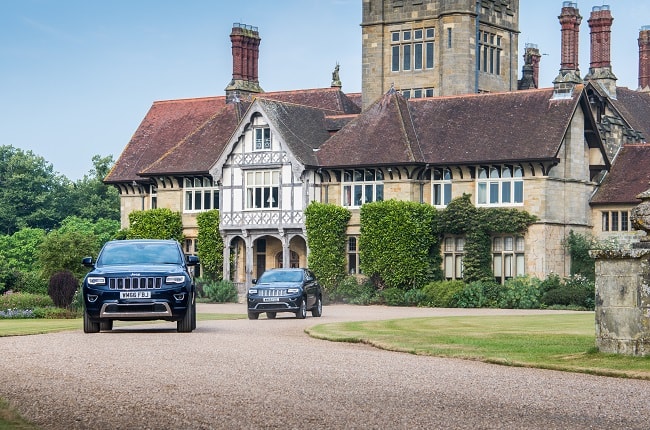