THE MAKING OF A STYLE ICON 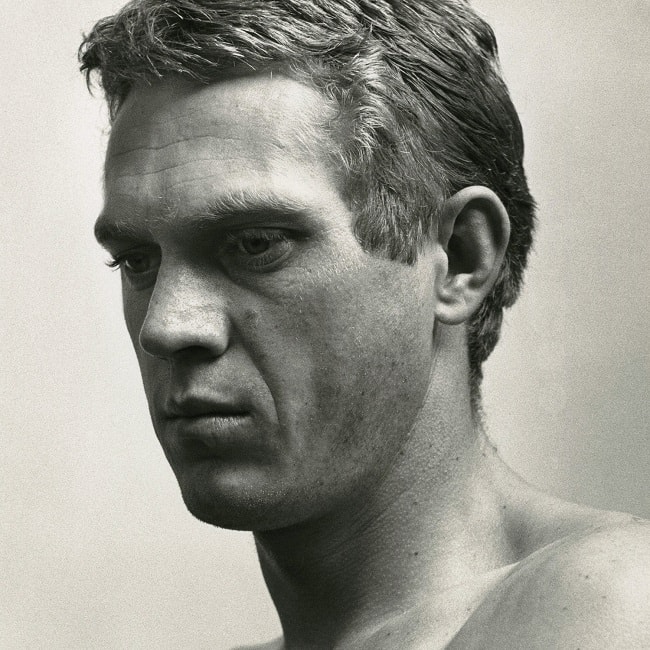 Steve McQueen by all accounts, was a bit egocentric. Don't take my word for it, ask the late Yul Brynner (a contradiction in terms, granted) who starred alongside him in The Magnificent Seven, or as I like to call it now, The The Magnificent Seven. McQueen was never happy playing second fiddle and was always trying to steal the scenes, doing fidgety things in the background to divert attention away from Yul. He was also not content with playing a supporting role to Paul Newman in The Towering Inferno and demanded the exact amount of dialogue and their names to have equal billing on the poster. All the hallmarks of a classic narcissist. But one thing is for sure, his style has become timeless.

"It might seem strange that menswear might also have its enduring icons - and especially that these might be inanimate and not the heroes of Hollywood, among them Fred Astaire and Steve McQueen, whose cinematic roles or personal style made them timeless templates." - Josh Sims. 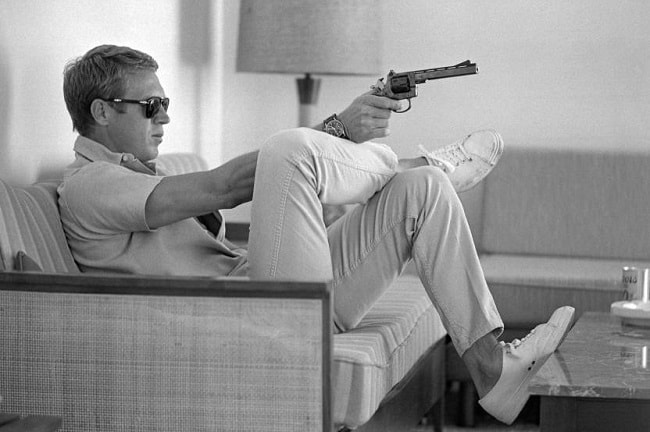 It's important to realise that McQueen was at an age where brands were keen to align themselves with people of a celebrity status. Unlike back in 1921 when one of the worlds most celebrated Basketball stars Chuck Taylor walked into Converse asking for a job. Instead of sticking his face on a billboard they hired him as a salesman (Ten years later they stuck his name on a trainer). fast forward to the 60s, Sean Connery is pictured next to a bottle of Jim Bean (not even drunk by Bond) and celebrity brand endorsements become ubiquitous.

"He just did his thing. He did not dwell on himself or think he was the king of cool. That's what made him cool, it's just the way he was." - Chad McQueen. 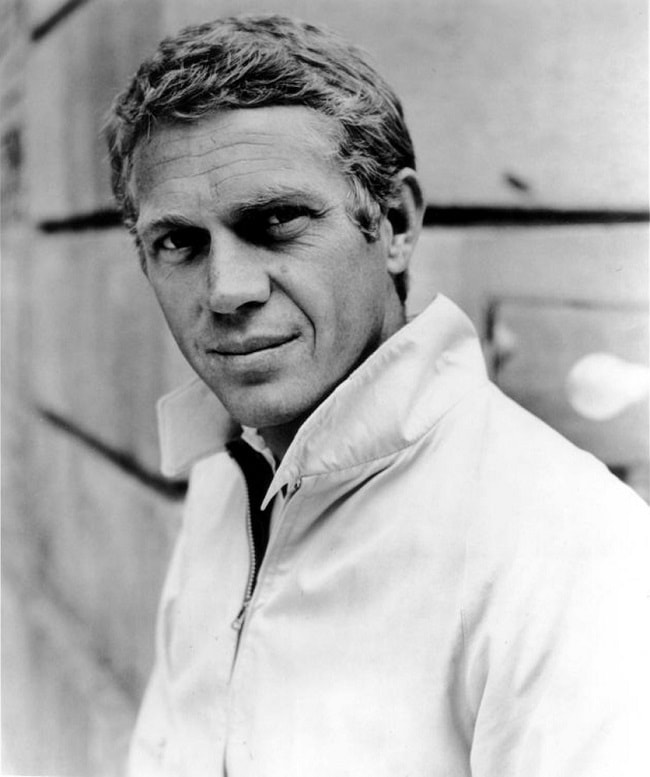 Steve McQueen catapulted many staple pieces into the public consciousness, not just through his brand collaborations such as Rolex with the Signature Explorer II (aka the McQueen Rolex), Persol eyewear, Triumph and of course Barbour - but through his films where his style has not only remained relevant, but revered and rarely usurped by anyone since. The Baracuta G9 Harrington jacket had been seen previously on celluloid in the 50s when Elvis Presley donned it in King Creole, but it wasn't until McQueen took up the G9 mantle in the movie The Thomas Crown Affair in '63, or as I like to call it, yes you've guessed, The The Thomas Crown Affair (Please people, lets knock it off with the remakes) that it really took on a life of its own. The Prince of Wales suit also synonymously iconic with the film was tailored in Savile Row by Douglas Haywood. 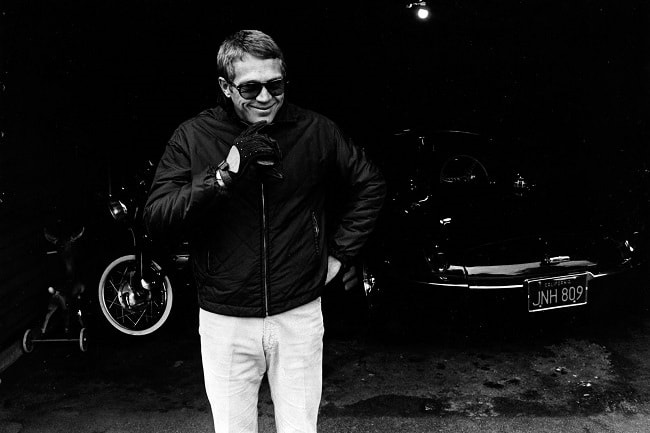 The soft canvas trainer is pictured in one of the most iconic photos of Steve McQueen. A great article on the etymology of that picture can be found here. The trainers are unbranded in the picture, some sources will say that they're Superga's Classic 2750, but there is no mention of that on the Superga website. The common consensus held in the upper eschelons of modern parlance believe them to be Tretorn Rackets or the aforementioned Chuck Taylors whilst others are not discounting the possibility that they might just be old plimsols, unbranded, that he picked up in a thrift store. Have your say on this comment thread. There really is a litany of Steve McQueen films that somehow bind together short stories of fashion through the ages. From the Classic Naval Peacoat manufactured by Alpha Industries in the movie The Sand Pebbles, to the suave roll neck sweater seen in Bullitt, McQueen's filmography is not only a boxset brimming of 60s nostalgia, but a film by film style guide rightfully earning him the title, King of Cool. 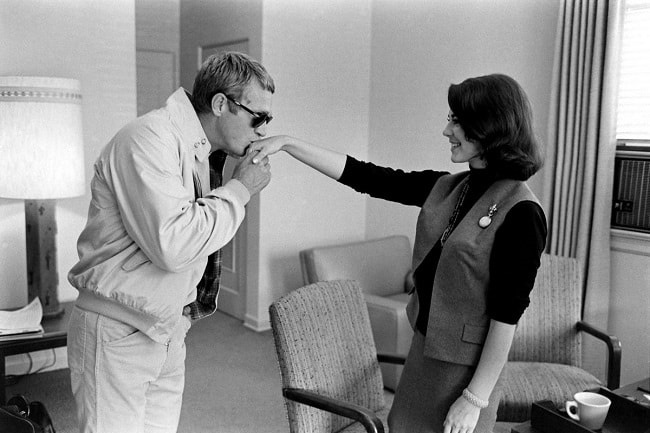 Catch the full interviews with Chad McQueen and Josh Sims on the MenswearStyle Podcast today. Subscribe in iTunes to make sure you never miss an episode.