IS THE TRADITIONAL STAG PARTY DEAD?

BOOZE-FILLED, STRIP CLUB-ORIENTED NIGHTS ARE ON THEIR WAY OUT

Written by Menswear Style in Travel on the 15th September 2017 / Is the Traditional Stag Party Dead? 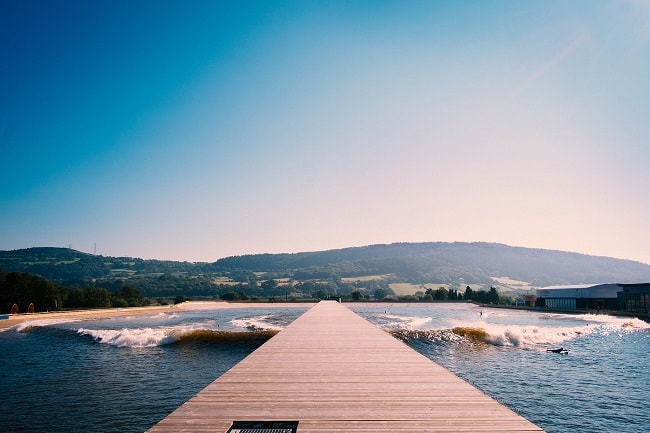 A report around stag parties has reflected that men don’t overly enjoy the time-honoured bad behaviour expected from celebrating their impending marriage. It seems that many feel pressured into going over the top when it comes to their big event, with various horror stories and tales of disappointment being told of in the study. Stags apparently spend over double per head than the average hen spends on their party (£391 vs. £175); even spending more on stag parties than they do on any other holiday, which shows the sheer weight of expectation behind these events.

So where does all this lunacy lead to? An upsurge in more original stag party bookings, it seems. Culinary classes, life drawing, city tours and other more upmarket undertakings are the order of the day now, while booze-filled, strip club-oriented nights are on their way out. There are even more unexpected ideas coming to the fore too such as Zombie Bootcamps and Wrestling Schools, with stags now wanting more than just a hangover from their last hurrah. This shift in values and preferences could be something to do with the average groom’s age now being 32.7 years old, which is over eight years older than in the early seventies. 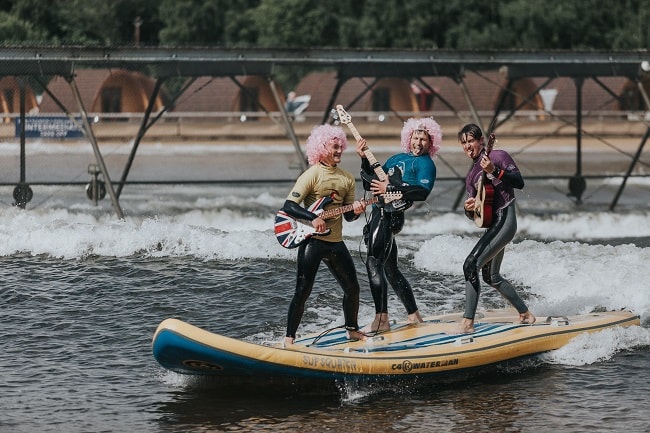 The desire for a softer approach to stag parties has been fuelled by coverage of rowdy revellers abroad over the years. The stereotype of the drunken Brit has become so prevalent, The Times was told how the Crete resort of Malia will no longer take group bookings from British holidaymakers, which is estimated to have affected around 10,000 refused parties since coming into force. As a result, stags are looking for more original ways to enjoy themselves without the shame of regret or the dread of a night ending badly. More active endeavours are now highly popular, for a guilt-free adrenaline rush and unique memories which aren’t tarnished by the wrong kind of unruliness. Surf Snowdonia, the North Wales resort which can guarantee great waves via their artificial surfing lake, offer a wave pool, watery assault course and great glamping accommodation with all the necessary frills. There is even a tipi tent venue for hire with BBQ catering, all set around the beautiful Conwy Valley. 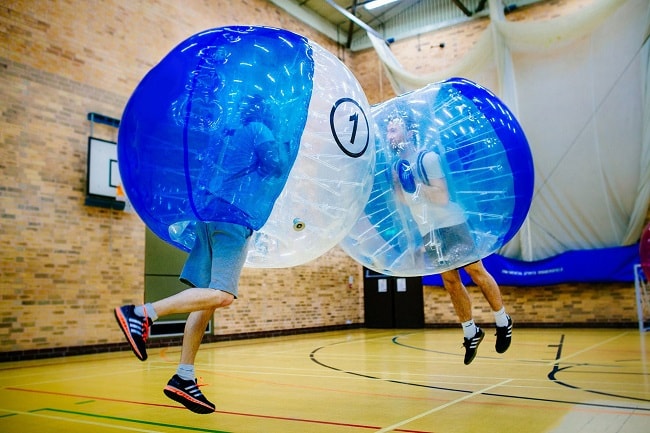 Then there’s the hipster foodie option, such as the afternoon tea stag weekend by The Stag Company. This gives a different slant on the usual sandwiches-and-tea affair, with the addition of beer and pies to satiate the appetite for a heartier offering. The Victorian tearoom setting provides a suitably nostalgic experience, for a throwback with no throwing-up involved. If you’d like a taste of showbusiness or just want to find out more about your favourite latest show, then try a media-savvy take on the stag party from Red Seven Leisure. The BBC tour takes you behind the scenes of a range of programmes while even giving you the chance to read the news or produce a play. Lastly, you’d be hard-pressed to find a day out which does a better job of letting you be big kids than the School Sports Day, organised by Chilli Sauce. Compete against each other balancing bean bags, completing sack races and perfecting your hula hoops – those were the days! 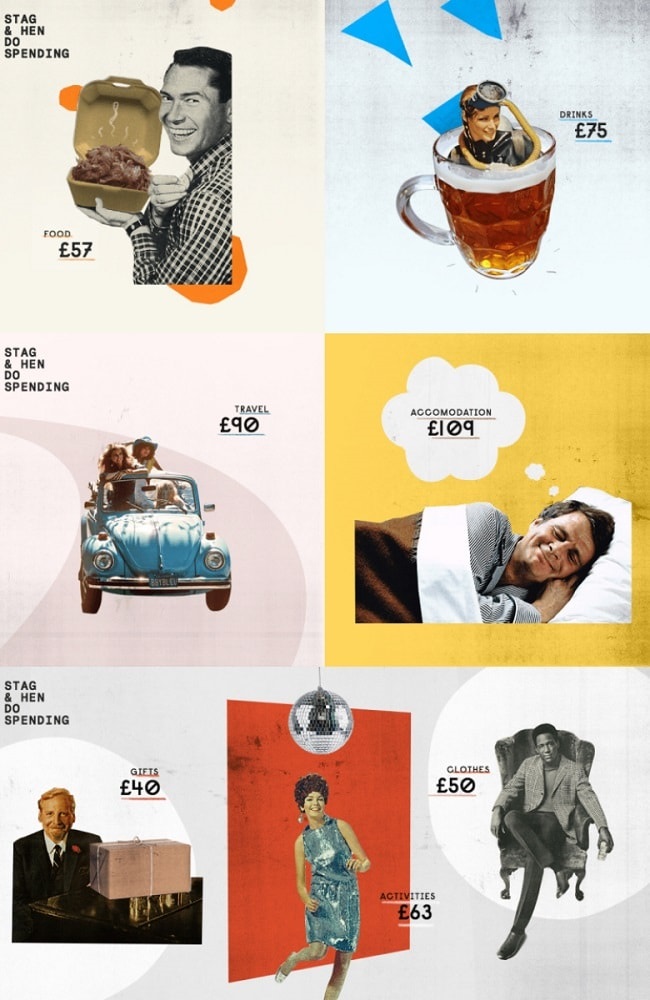