PUTTING THE ‘FRENCH’ BACK INTO FRENCH CONNECTION 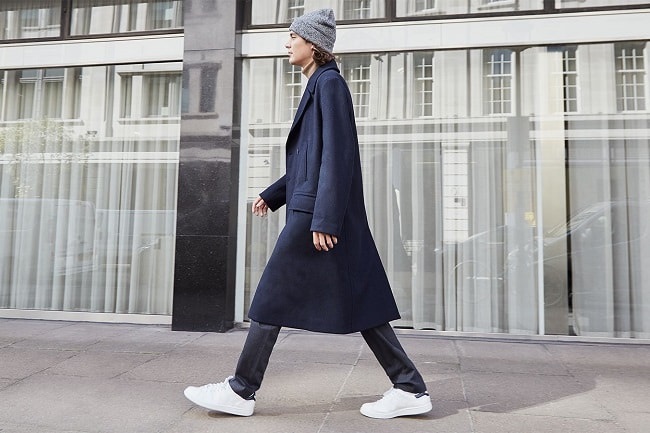 French Connection’s autumn/winter 2017 collection takes inspiration from 1940’s Saint-Germain Des-Pres; the golden era of Existentialism. Famous haunts like the Tabou Club, Café de Flore and the Ecole des Beaux-Arts all play part, along with prominent artists and writers from the era who adopted the post-war French sartorial slovenliness, a look that moved away from smart dressing to more comfortable, oversized and practical attire. Putting the ‘French’ back into French Connection, the brand has taken an unexpected twist with its famous slogan designs. T-shirts and sweatshirts emblazoned with French slogans of love and pleasantries; Comme Ci, Comme Ca translates to Like This, Like That. Say Hello with the Salut sweatshirt and How’s It Going with the Ca Va white T-shirt.

Featuring the familiar French Breton stripe, the Merci T-shirt is an oversized fit playing homage to rebellion against the pre-war formal uniform with its longer length hem. The winking eye design is a nod to Jean Cocteau, one of the most influential creative figures of the era, who’s iconic sketches are synonymous with the Parisian avant garde collective after the 1st World War. Finally, the Connexion Francais T-shirt is a nod to French Connection’s very own heritage, being the year the brand was first established. Au Revoir! 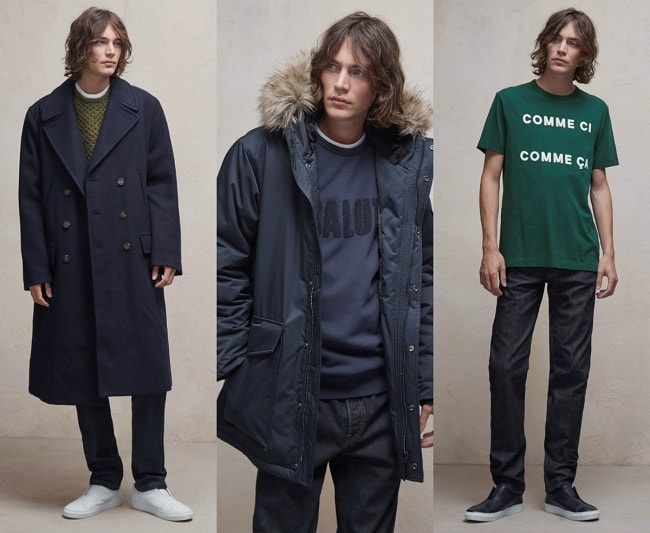 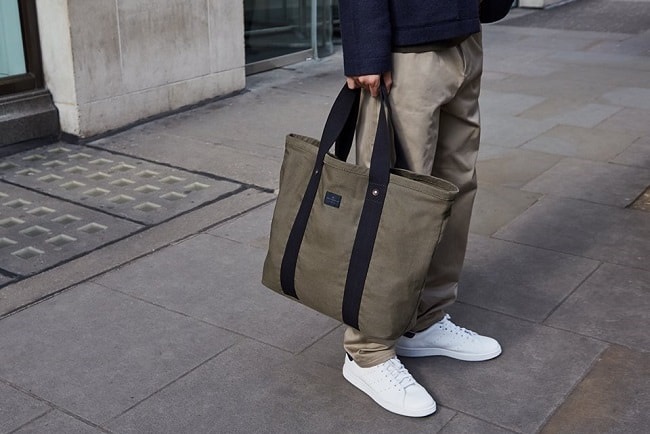