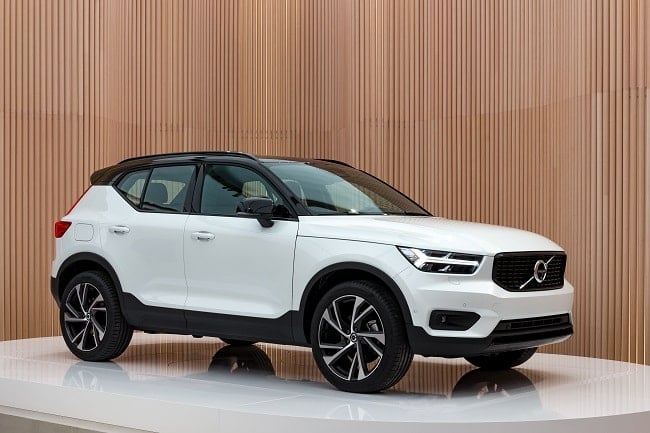 Volvo Cars has introduced a youthful expression to its line of SUVs with the launch of its new XC40 small premium SUV in Milan, Italy. As Ian Kettle (creative designer of the model) so eloquently put it in his address, ‘it’s not so much a brother or sister to the other SUV’s, but the cool looking cousin’.

It’s clearly a car conscientious of its younger demographic, notably its architect was only 27 years old when he was asked to design it. The contrast roof was conceived from the beginning - it’s contours run cohesively connecting everything seamlessly. The doors are unspoiled by a shoulder line, unthinkable if the word ‘Volvo’ evokes images of its 70s predecessors. “The XC40 is our first entry in the small SUV segment, broadening the appeal of the Volvo brand and moving it in a new direction,” - Håkan Samuelsson, President and Chief Executive. 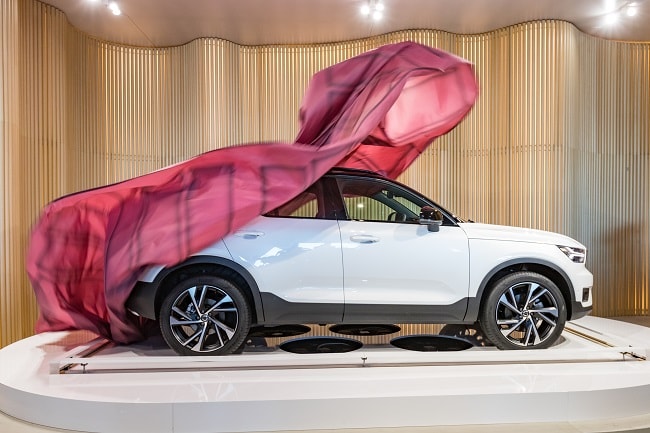 'I look at this as my tough little robot. There’s a reduction of lines. I look at conventional design and it's all about line work, more is more. Now I look at contemporary design, yes the iPhone is so often used, but it's a beautiful bit of product design. We started fresh and added the Volvo ingredients later on.' - Ian Kettle, Senior Exterior Designer at Volvo. 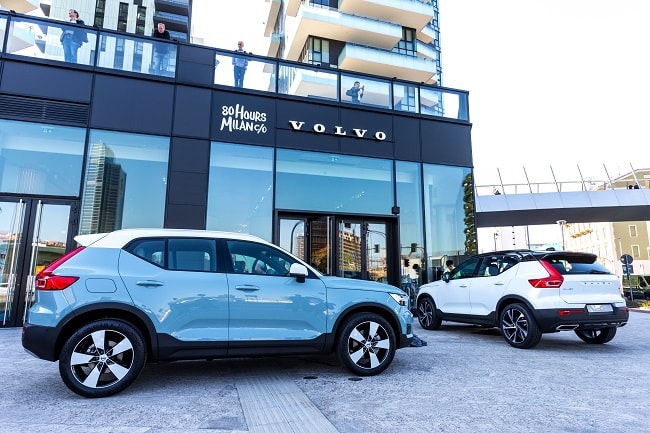 Its wider-rear gives it a firm stance; the design front has echoes of Thor’s hammer without sliding into parody or caricature. Inside the unabashed orange lining eddies up the doors and parades around the centre console and seats with the audacity of a streaker invading the pitch and leaping over the stumps at Lords. Other colours for the interiors are available. It has done away with door speakers giving you more room for storage. I was tempted to say empty Costa coffee cups, Subway wrappers, celebrity magazines but they have a removable bin in the tunnel console for rubbish. 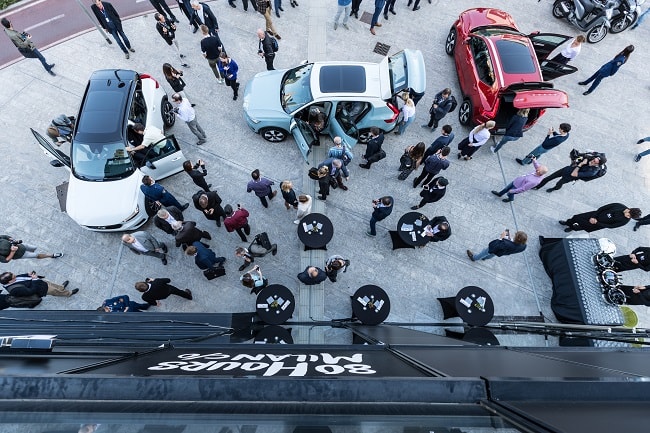 They have also introduced an experimental care package with the new Volvo XC40 with its new ‘Care by Volvo’ subscription service. Primarily available only for residents inside the M25. A monthly flat-fee subscription of £620 alleviates the burden of down payments, local price differences and digital concierge services such as fuelling, cleaning, service pick-up and e-commerce delivery to the car. Volvo customers can share their car with friends and family via Volvo On Call with a new digital key technology. 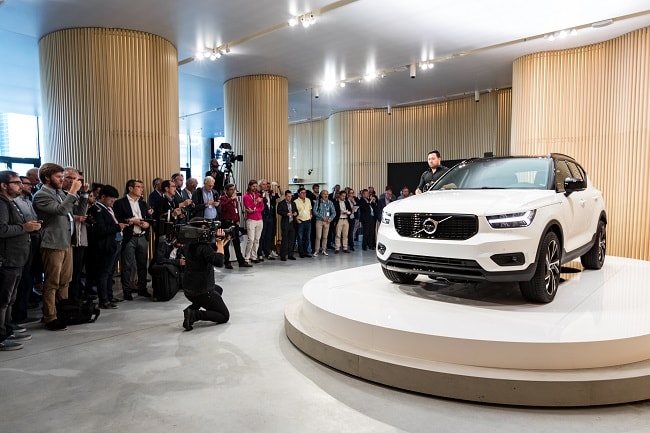 “With Care by Volvo, we introduce a new car access for the modern age. In a time where consumers are used to transparent flat-fees for all sort of services, the traditional process of buying and owning a car can be perceived rather complicated. Care by Volvo changes all of that.” - Håkan Samuelsson. These technologies make the XC40 one of the best-equipped small premium SUVs on the market. Safety and driver assistance features on the XC40 include Volvo Cars’ Pilot Assist System, City Safety, Run-off Road Protection and Mitigation, Cross Traffic Alert with Brake Support and the 360° Camera that helps drivers manoeuvre their car into tight parking spaces. 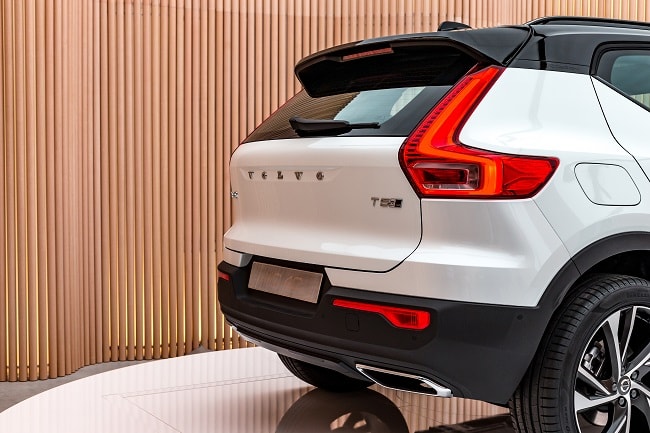 Care by Volvo is first available for buyers of the new Volvo XC40 in the following markets: Sweden, United Kingdom, Germany, Spain, Italy, Norway, Poland and the United States. Other markets will follow at a later stage. Now we want to hear from you. What do you think to the new XC40? Compared to other SUV's in the market place how do you think it compares? Leave a comment below and let us know what you think. 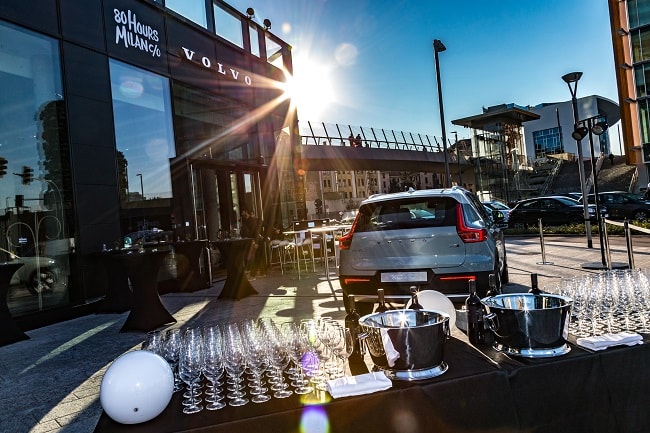 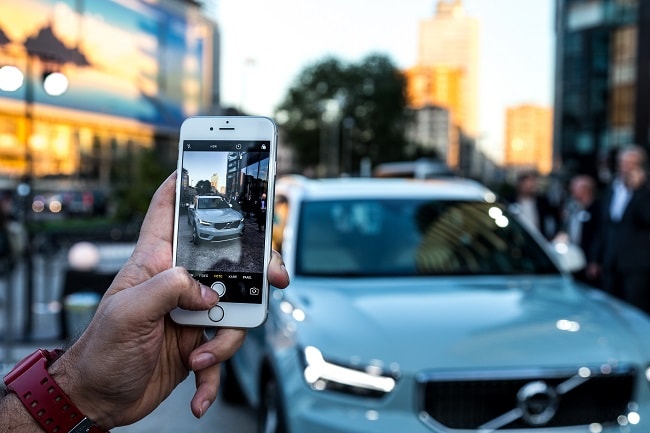 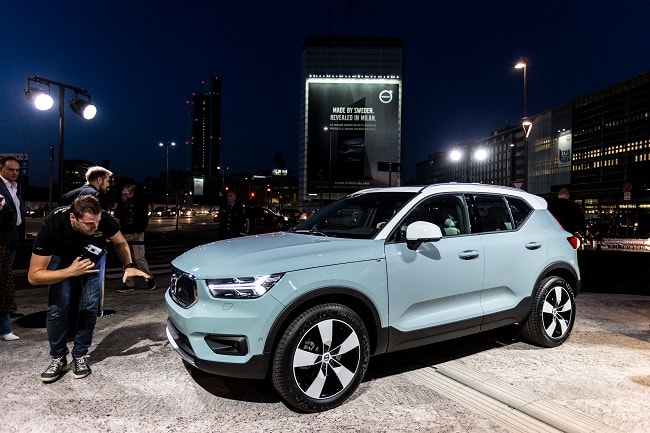 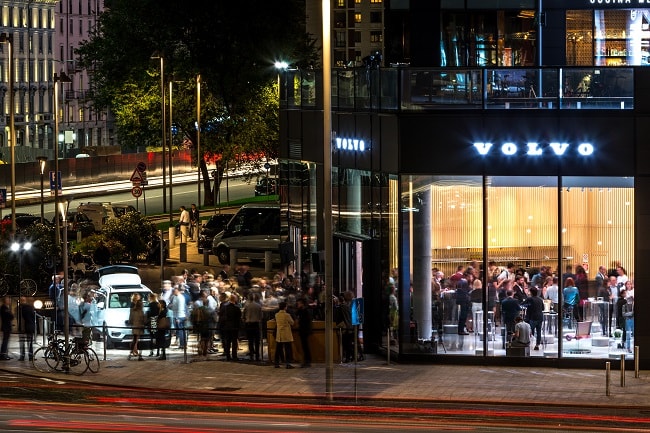