THE LIKELIHOOD OF SUCCEEDING COMES DOWN TO YOUR APPROACH AND ATTITUDE 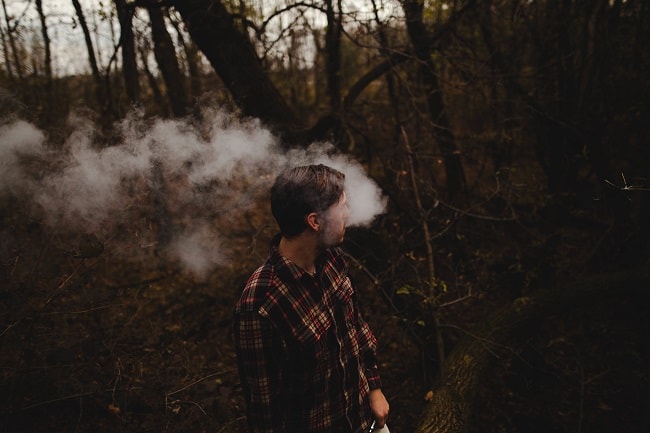 It’s often said that making the decision to quit smoking represents the most important step in the process. Unfortunately, it is by no means the most difficult. In fact, it isn’t until you get the whole thing under way that you realise just how difficult it can be to eliminate tobacco from your life. On the plus side, any difficulties or unpleasantness faced along the way will be more than worthwhile. After all, you can’t put a price on things like better health, more money in your pocket and a significantly lower chance of dying prematurely. Still, it can be tricky to remain positive and on the right track, once those cravings become problematic.

When looking to quit smoking, the likelihood of succeeding comes largely down to your chosen approach and attitude. For the best shot at cutting tobacco out of your life once and for all, the following five approaches typically turn out to be the most effective of all: 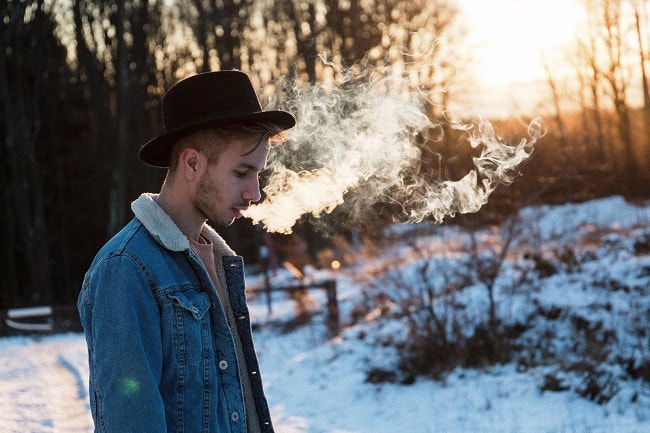 First and foremost, you need to pick the day you’ll kick the habit 'once and for all' strategically. The reason being that along with needing time to prepare, you’ll want to choose a period where temptation is likely to be kept at bay. You’ll also need to describe whether you are going ‘cold turkey’ or plan to slow down more gradually. As far as official statistics are concerned, both approaches can be equally effective, if given sufficient effort and commitment. Make sure your friends and family are aware of your intentions and remove everything from your home that reminds you of cigarettes. Ensure you have plenty of ‘substitutes’ available to keep you busy – things like carrot sticks, chewing gum and even toothpicks can make for effective distractions. 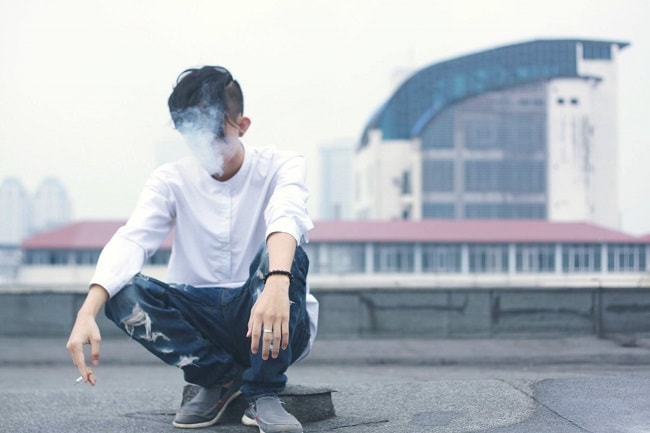 Nicotine replacement therapy has both an upside and a downside. The upside being that nicotine replacement products allow you to move away from tobacco and most of the deadly toxins and chemicals therein. On the downside, the fact that you are continuing to put nicotine into your body means that you are not doing a great deal to fight your addiction. Evidence would seem to suggest that less than 10% of those who try the NRT approach manage to make things stick and move away from tobacco completely. The reason being that nicotine dependence can be so much more powerful and overwhelming than you might think. That said, nicotine replacement products that don’t contain chemicals like tar and formaldehyde are still nowhere near as dangerous as cigarettes. “NRT stops or reduces the symptoms of nicotine withdrawal. This helps you to stop smoking but without having unpleasant withdrawal symptoms. NRT does not 'make' you stop smoking. You still need determination to succeed in breaking the smoking habit.” (Quote: patient.info) 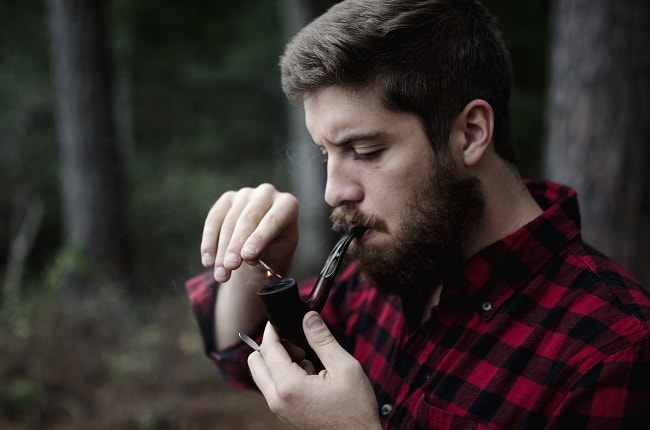 In the United Kingdom, there is currently only one prescription medication available that has been proven to increase the likelihood of quitting tobacco (Champix). The obvious benefit of non-nicotine medications being that as they contain no nicotine whatsoever, you are no longer providing your body with a ready supply of the addictive substance you are trying to quit. These kinds of medications are designed to replicate the craving-satisfying effects of NRTs, though without any nicotine coming into the equation. “In fact, the conclusion from NHS testing showed that around 45% of people had already stopped smoking after just 12 weeks of using Champix compared to 22% of those who used bupropion and 11% who were on a placebo.” (Quote: healthexpress.co.uk) 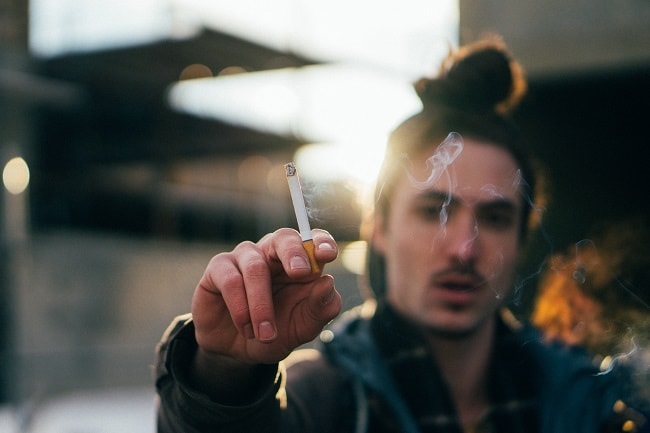 This is essentially an umbrella term which refers to things like counselling, self-help courses, support groups and pretty much any kind of support you can access to help you along the way. When behavioural support is sought in conjunction with smoking cessation aids like NRTs, research suggests that the individual in question is around 10% to 25% more likely to quit successfully. Particularly in instances where the behavioural support accessed involves multiple individuals all working to quit at the same time. It’s the classic case of strength in numbers proving uniquely effective. “Combining results from 47 trials suggests that increasing the amount of behavioural support for people using a smoking cessation medication increases the chances of quitting smoking for the long term by about 10% to 25%.” (Quote: cochrane.org) 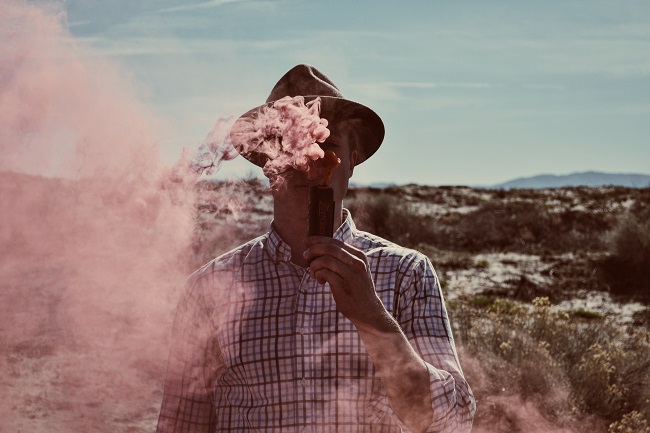 Last but not least, there are also dozens of alternative therapies that many people tend to seek when looking to remove tobacco from their lives. While there’s no specific scientific evidence to support the effectiveness of these therapies, anecdotal evidence would suggest that those who believe in them can get a lot out of them. Popular examples include acupuncture, hypnosis, aromatherapy, magnet therapy, meditation, yoga and so on.

A Word on E-Cigarettes

Rounding things off, electronic cigarettes are being marketed across much of the world as effective and beneficial smoking cessation tools. In reality however, there are two inherent problems with e-cigarettes that need to be considered carefully. The first of which being that insufficient time has passed to determine exactly how ‘healthy’ or otherwise vaping is, as an alternative to smoking. In addition, e-cigarettes continue to deliver a steady and in some instances powerful stream of nicotine, doing little to curb the addiction itself. Electronic cigarettes may work for some, but can actually lead to even more advanced nicotine addiction for others.