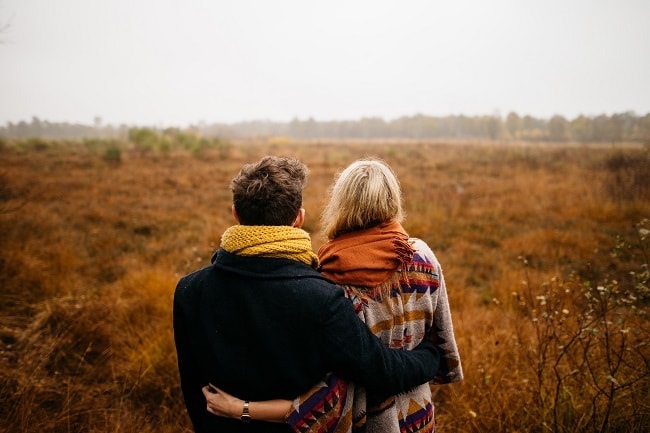 Some of us just fall over the line when it comes to New Year’s don't we? We bludgeon our bodies on Christmas with after dinner liqueurs and cigars and expect it to forgive us when we treat it to a new gym membership. However, according to a ComRes poll from Bupa, 42% of us will give up on our New Year’s resolutions in under a month. Here for you, in no discernible order is the top 5 most common New Year's resolutions and how to achieve them.

Give up the Drink

Easy. And I'll put it in layman's terms. Think of your dream car that's lightyears away from your pay grade. Your body is twice the craftsmanship (Unless you're thinking of the Aston Martin DB5 in Silver Birch, then you're maybe on a par). You chucking alcohol down your gullet is the facsimile to putting the cheapest 4 star unleaded into your beloved sportscar. Have some pride of ownership won't you? My best advice for giving up the booze (I'm good for four months so far) is to listen to the Alcohol Mastery Podcast on a loop. 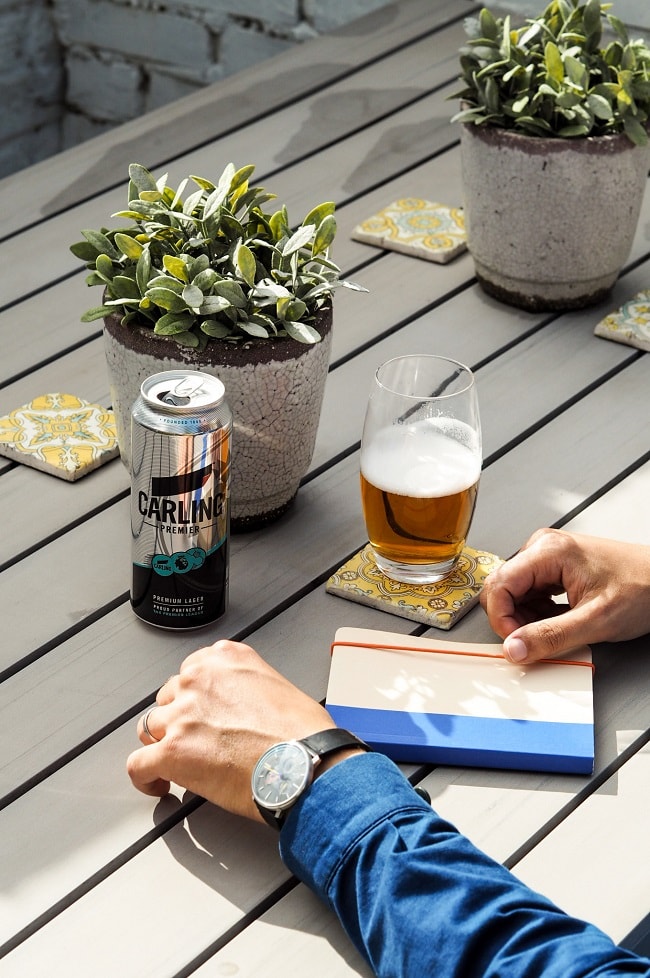 You SMELL!! And it's freezing outside right? Smoking generally sucks for everyone, it's gone way beyond the point of acceptable social behaviour. I used to smoke big time. You do when you're lawless, young and simply wrong about everything. If you're wanting to give up smoking, an option is to look towards Vaping as it negates exposing your lungs to dangerous carcinogens, and is significantly cheaper. According to a survey conducted by the UCL, people attempting to quit without professional help are 60 per cent more likely to succeed using e-cigarettes. 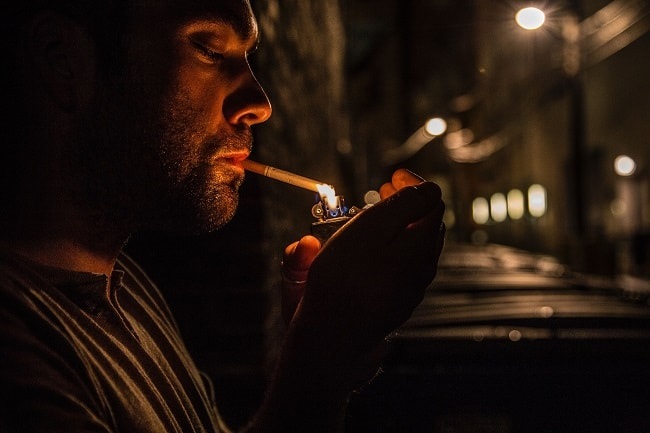 See More of the Family

We all make that promise don't we. Especially when buying presents for someone you only see once a year feels more like a tax than it does a reward. Depending on where you live, you could compile a scrapbook of images from the family archives and publish them in a book. There's a few places out there that does them, I've recently got one done for the missus. Get a book done, plan a road trip on your next weekend off and make someone’s day. 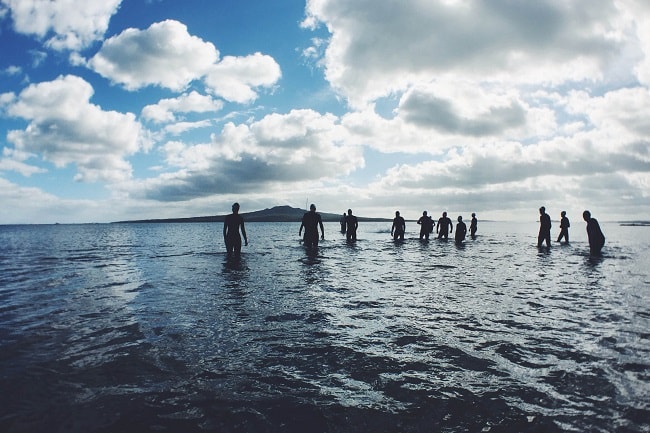 Nice one sunshine, you've been eating like a Viking on someone else's boat for the last month and now we're starting from scratch right? Plus, gym memberships are through the roof now at the start of the new year. Well here's the good news; after giving up the booze I lost about 1/2 a stone. Make sure you replace the alcohol with good sugar like banana smoothies and not Wispa bars. 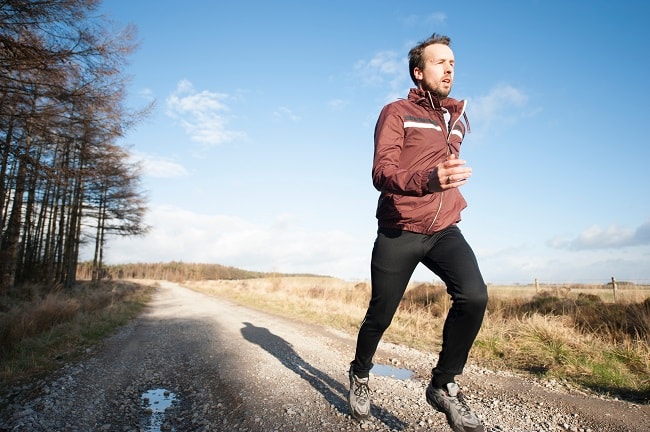 I've cracked this one. For me it's all about optimising time, and visualising goals (I know, very new-man). For example I want to learn Russian, which by all reports, takes 1100 hours to get to fair-to-middling standard. Which works out about 3 hours a day. Which is ridiculous. So I've given up football. My team Liverpool FC, play twice a week. I'd then watch match highlights, and listen to podcasts and read the papers for rumours and gossip. All told I've given up nearly 7-8 hours a week just watching a bunch of millionaires complain about nothing. I'm now 5% fluent on DuoLingo and I'm already fluent enough to remind my Russian missus to not forget the house keys. So think about your options. What is superfluous in your life that you'd happily trade in? 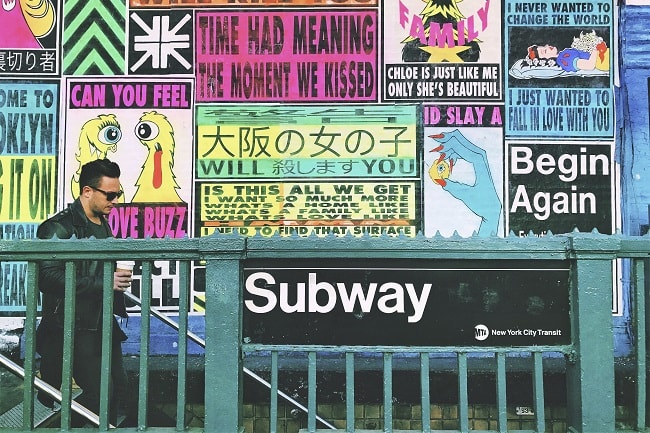