5 THINGS YOU DIDN’T KNOW ABOUT WHISKY

TOP UP YOUR KNOWLEDGE IN TIME FOR PEAK WHISKY SEASON 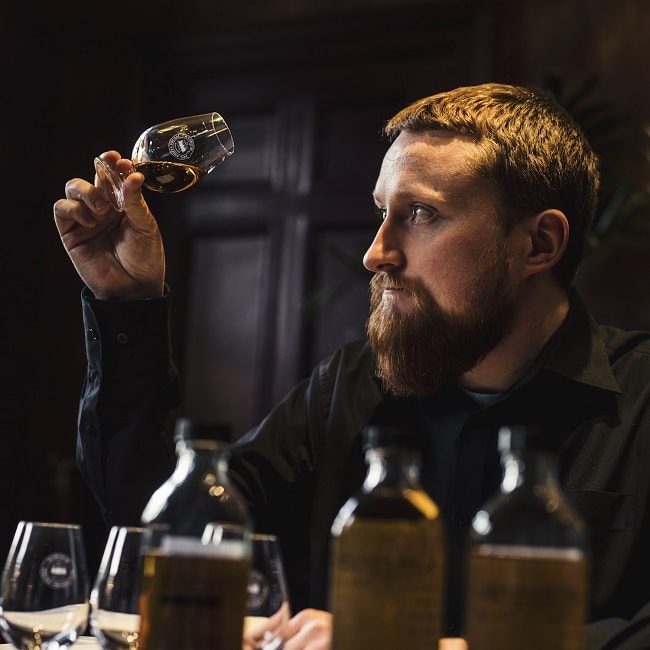 A fine Scotch whisky is a thing of beauty at any time, but it really comes into its own around Christmas time when chances are, you received a whiskey gift set. The combination of colder temperatures, warming spirit and getting together with friends and family can be a magical one. For such a simple spirit, which is made from just three ingredients (barley, yeast and water), whisky is also fascinatingly complex. From its history, which dates back to the 15th century, to its regional classifications and the many different varieties within the category, it can be quite a daunting topic. So, with the help of Euan Campbell, the spirits manager at The Scotch Malt Whisky Society, we’ve pulled together 5 interesting facts that will top up your knowledge and help you talk about whisky like an expert over Christmas.

1. It’s All About Flavour, Not Regions

Traditionally, Scotch whiskies have been divided into five regions - Lowland, Campbeltown, Islay, Speyside and Highland – each with its own general style; for example, Islay whisky being smoky, and Speyside whisky being rich. However, as not all whisky from Islay is smoky, and conversely, it’s possible to make a smoky whisky in Speyside, these definitions are increasingly considered inadequate.

“We have 12 flavour profiles for our whisky and we advise everyone to ‘think flavour first’, rather than what region it may be from or what distillery it was made at,” says The Society’s Euan Campbell. “This allows you to really experience the flavours of the whisky with an open mind rather being distracted by preconceptions about how you might have been led to expect a whisky from a certain location to taste.” 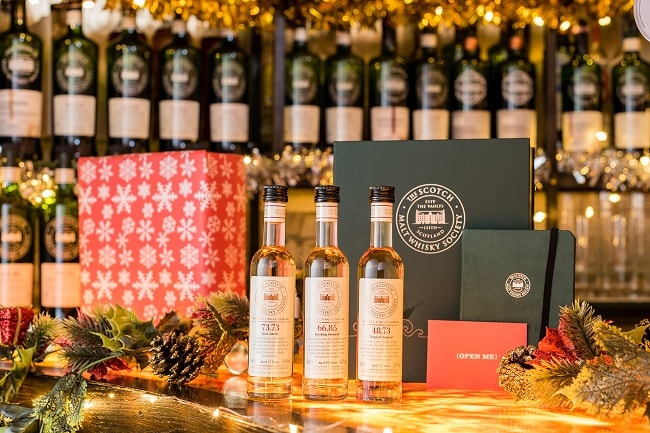 2. Single Cask Whisky is the Next Level

Whisky comes in many forms and has an array of names – from blended whiskies and grain whiskies to blended malts and single malts. But have you discovered a very special strand called ‘single cask single malt whisky’? Most distilleries blend their casks together (even when creating a single malt) and dilute their whisky with water to even out the different flavours and achieve a consistent and predictable taste. This is perfect for the type of whisky you buy off the shelf in a shop or supermarket. There are however, specialists like the Society who search out and purchase casks before they are blended with others and bottle straight from the cask without diluting with water.

“This means that we get a one-of-a-kind bottling every time as there may only be a few hundred bottles produced from every cask, making it a limited edition. The joy of bottling whisky in this way is that every single cask is different, even if they are from the same distillery or the same type of cask.” So, if you want to take your whisky game to the next level, it’s time to explore the world of single cask single malt whisky.

People can be confused or put off by whisky traditionalists who say you should only ever drink Scotch neat, and never add water or ice. But don't worry, you can forget all that whisky snobbery these days. “The best thing to do is enjoy whisky the way you want to,” says Campbell. “Everybody has a different palate. Years ago some people would frown on others who added water or ice. That kind of snobbery stopped many people from even trying whisky, because they thought they had to drink it neat. But these days, it's up to you. It's about mood and moments, never let anyone dictate to you how you should drink it.” 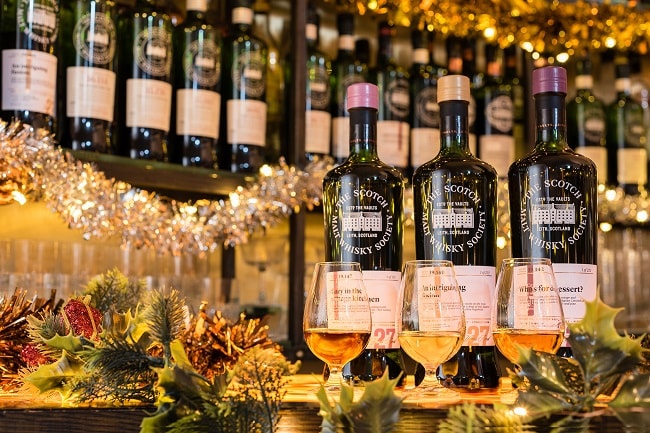 4. You Taste Through Your Nose

When you’re trying a whisky, it’s important to take in the aroma. Our sense of smell is closely related to memory. Think about what the aroma reminds you of, it’s all part of the sensory experience. When it comes to tasting a whisky, Campbell advises taking a first sip, neat, then chewing it a little. “Waves of flavour should come and you will sense different flavours on the journey across the palate to the swallow.” Next, he suggests trying it with a little water as this can also change the flavours on the nose and palate, sometimes quite dramatically. “Water can bring a whisky to life, in the same way that raindrops can stir up the aroma of flowers in the garden, it agitates the molecules in the whisky and brings new aromas and flavours to the fore.”

5. Whisky is Huge in France

Incredible as it may seem given all their wine, Champagne and cognac, France is by far the biggest export market in the world for Scotch whisky. According to a recent report, almost 86 million bottles of Scotch whisky made their way to France in the first six months of 2017. The USA was next with 58 million bottles, followed by India with 39 million. 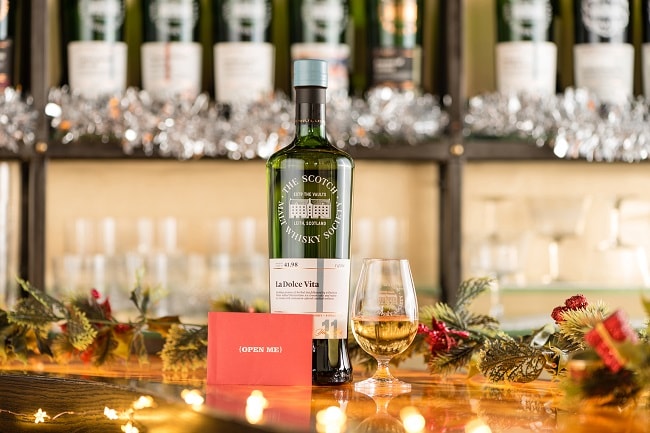 The Scotch Malt Whisky Society is the world’s leading whisky club. Established in Edinburgh in 1983, it now has branches in around 20 countries. To become a member of the Society, visit smws.com/whisky-club-membership