THE POWER SUIT IS DEAD; HERE’S WHAT REPLACED IT

ARE SUITS IN THE WORKPLACE ON THEIR WAY OUT?

Written by Ivan Yaskey in Trends on the 31st January 2018 / The Power Suit is Dead; Here’s What Replaced It 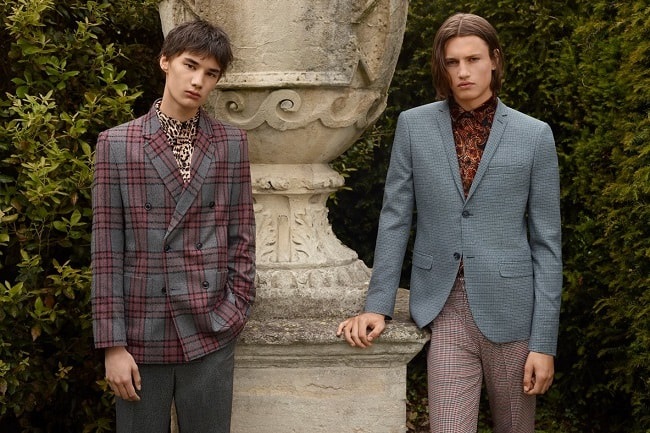 By the time you were at least 12, a suit held the distinction as the “thing you wear when you’ve got to dress up.” You didn’t particularly hate it – that tie knotted all the way up to your shirt’s collar, the exception – but there was no need to go out of your way to wear it. In short, the suit – usually two pieces, without a ton of structure – held a functional role, almost like gloves or winter boots: There’s a time and a place to put it on.

This formality, especially if you came of age before the 2010s, carried over into the business world. Sure, there were jobs – retail, food service, and the occasional creative gig – where it wasn’t required, but even then, the people managing the company all sported them. You were supposed to aspire to that, and with the whole “dress for the job you want” assumption, that’s just what you tried to put together. From the female perspective, Working Girl played up the “change your clothes, change your life” narrative, and plenty of men know there’re a few leagues between what the CEO sports and what you’ll see amongst data entry workers. 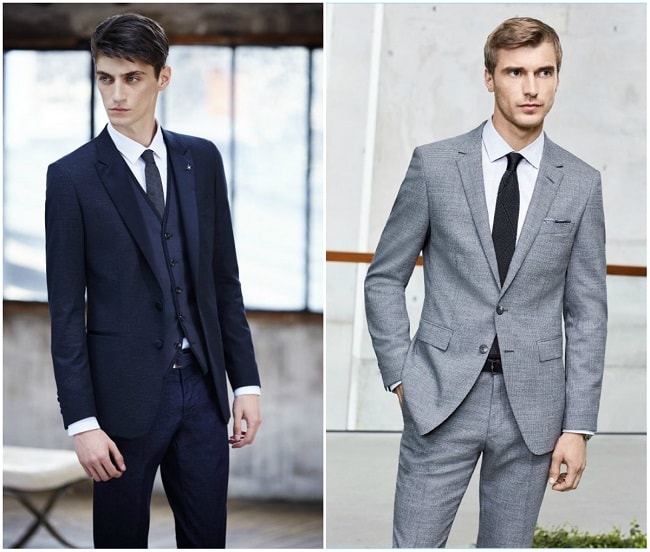 Yet, this decades-long disparity has been seeing a shift, albeit a gradual one. According to recent commentary by the Washington Post, the power suit is on the way out, with no clear successor. Casual Fridays – themselves sticking to a uniform of khakis and polos – chipped away at it, while what’s been dubbed “Silicon Valley couture” – or, more specifically, wearing jeans, a T-shirt and a hoodie in the boardroom – signified a swifter overhaul. The power suit, and the modern sense of “dress for success,” is said to date back to the Mad Men era. But, its general silhouette – a two-piece, looser-cut design typically in a darker colour associated with seriousness – originated in the 1980s. Its construction and what it embodied surfaced in pop culture through period movies like Wall Street and Bonfire of the Vanities, while Martin Scorsese’s The Wolf of Wall Street revisited it just a few years ago. Within this template, brighter colours occasionally came in style, and as a cooler alternative, suits didn’t always have a lining. 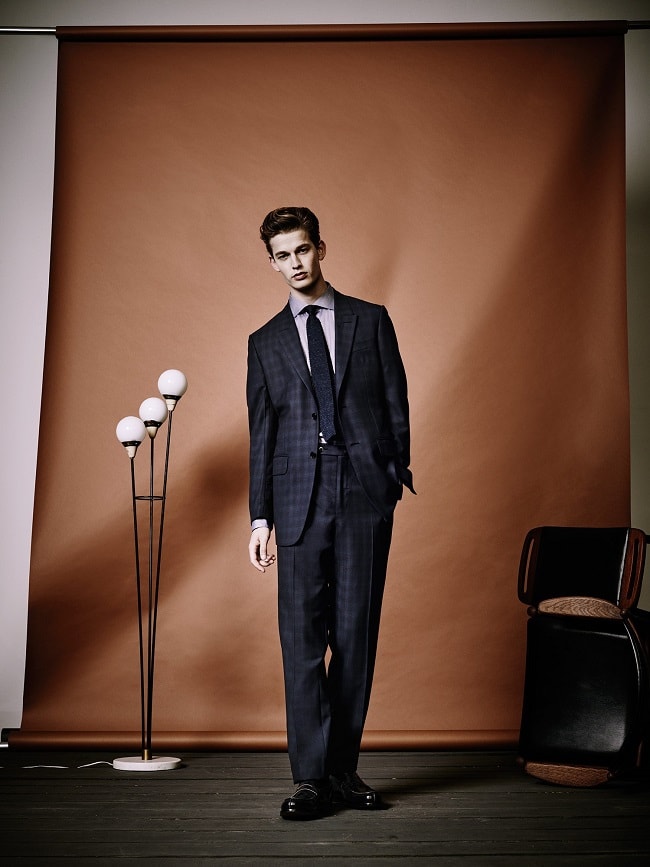 But, then, the US saw its housing market crash, and less than two years later, the Great Recession permanently changed the workforce and global economy. Although multiple factors contributed, banking and finance industries prominently appeared to be pulling the strings and profiting off these losses. Thus, over less than 30 years, general attitudes shifted from “Greed is Good” – all you need is a power suit and a bit of motivation – to “Greed is behind massive levels of foreclosure and rampant unemployment.” And, plenty of workers who ordinarily would’ve been able to bounce back through the prosperous ‘90s and early ‘00s suddenly found themselves striking it out on their own – or, at least, looking for lower-paid, alternative options. In the aftermath, we witnessed the rise of the bro-driven startup and the Obama administration place strict sanctions and regulations on both banking and finance industries. And, style wise, the power suit has all-but-evaporated from the workplace, save for Capitol Hill’s high-striving interns and top-tier Wall Street executives. You’ll also spot the occasional shapeless Brioni number on current American President Donald Trump, but much like the dated silhouette and Scotch Tape-attached tie, it further symbolises a dying breed of old-school, crony capitalism. But, if the power suit’s out and we all can’t show up in trainers and a hoodie, what, indeed, should the modern man be wearing in the workplace? 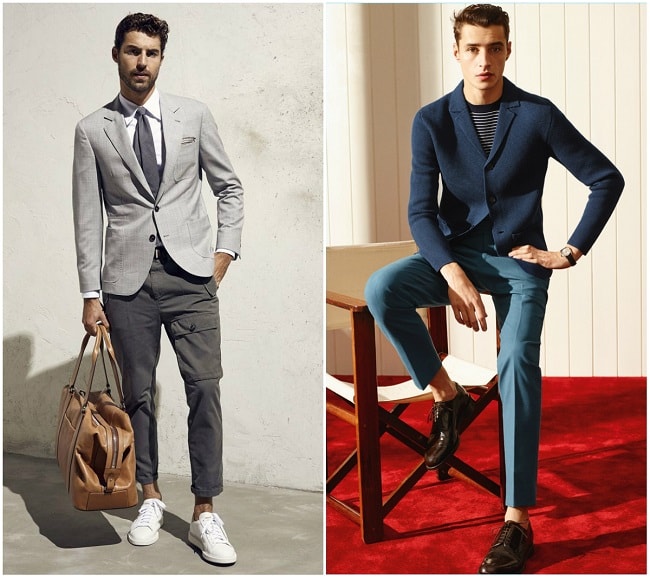 The golf shirt, thankfully, isn’t your only option. While it indirectly projects “dress for success,” hinting that you’ll be playing a round with the boss on the green later, its relaxed structure and buttoned placket have paved the way for taking it down a notch every day of the week. Save for a handful of workplaces and occupations, seeing a worker waltz in through the doors in a two or three-piece suit signifies one thing: Someone’s coming for an interview. The rest of us, on the other hand, have mastered or at least understand, the vast ambiguity of business casual attire. For many offices, this notion simply means you don’t show up in a T-shirt, overly worn jeans, and flip-flops. Instead, you dress partially comfortable – no constricting tie, for instance – and somewhat polished. This midpoint typically results in trousers ranging from unexceptional khakis, to flat-front, structured chinos, to dark-wash, well-fitting jeans. On top, any button-down will do, depending upon the season. Yes, a stiff, structured collar projects traditional professionalism, but in line with and improving upon the polo are camp collar, plaid, and patterned options. And, on the days you’ve got to dress up a little more, a single-button, angular blazer, ideally in a neutral shade, ties it all together. 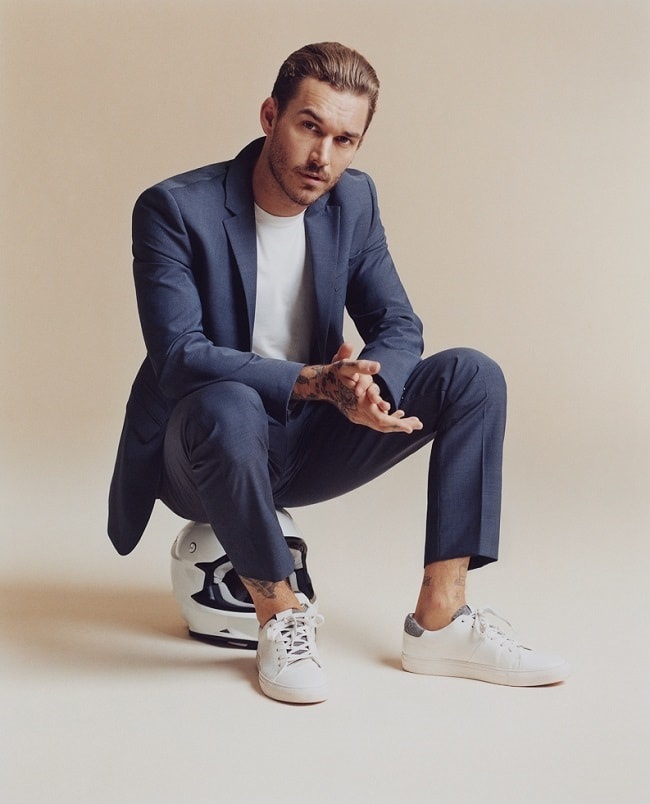 No one’s going to argue that every man needs a classic, well-fitting suit. Yet, menswear’s exploration of materials, colours, and patterns eclipses its past uniformity. Now, it’s not only assumed you can find a decent fit – plenty of guides out there exist solely for this – but its design further serves a secondary purpose – self-expression. Designers and pop stars have started steering the path in a different direction. Velvet, embroidery, all-over patterns, and metallic materials make it seem like you’ve effortlessly stepped out of a New Wave music video. And, rather than be a runway-only fixture, these designs find themselves onto the red carpet and into concerts. You don’t have to look any further than Harry Styles’ penchant for floral-patterned and pastel two-piece combinations to see that being sharp and edgy is the new effortless and smart. Of course, most of us can’t – and shouldn’t – dress like a former One Direction band member with a fondness for classic rock, but the trickle-down effect still stands. When you’re looking to make an impression, both with your ideas and presence, you push the envelope just so: Windowpane checks, a darker plaid, a brighter blue, or even deeper burgundy, within a slimmer, boxier silhouette. 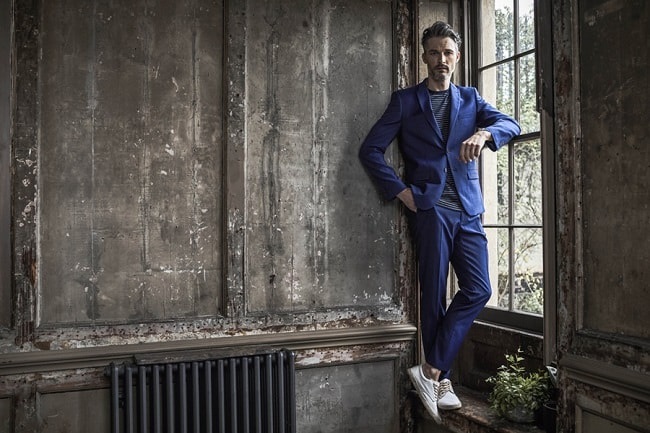 The twenty-something genius who developed his own app fuelled the notion that if you’re ultra-comfortable on the job, you can code for hours. The office becomes your second home, even to the point that start-up and web-based businesses like Google and Zappos have sleeping pods available. But, who’s going to want to get a button-down or suit all wrinkled after a nap break? The better – and more logically – to wear a hoodie, T-shirt, and trainers. Yet, while this approach seems practical to a casually workaholic culture, it still comes with tiers. Now that streetwear brands are finally getting their time to shine and high-fashion ones like Balenciaga crib those styles, Levi’s and a North Face hoodies are less of a status symbol. Instead, a “dad shoe” indicates you’ve got a wall of limited-edition collectable trainers at home, your hoodie comes replete with tech features, and your shirt and jeans – while ordinary at a glance – likely cost in the thousands each. While Dolly Parton’s well-known quote “It costs a lot of money to look this cheap” certainly applies in this instance, the Silicon Valley dress code takes it a step further: Why show off your paycheck when you can pay a ton to seem like any unexceptional bro? 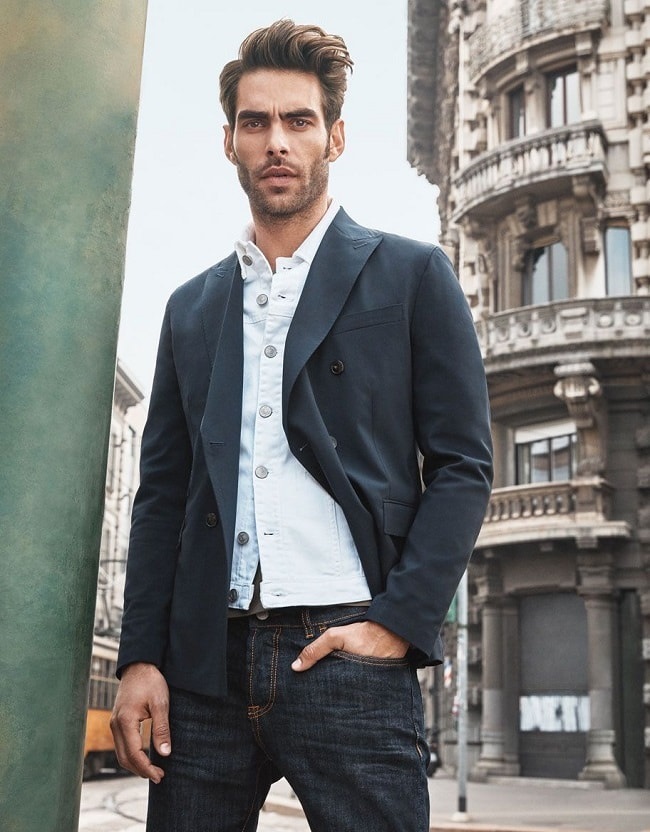 Do you wear a suit for a work? #style