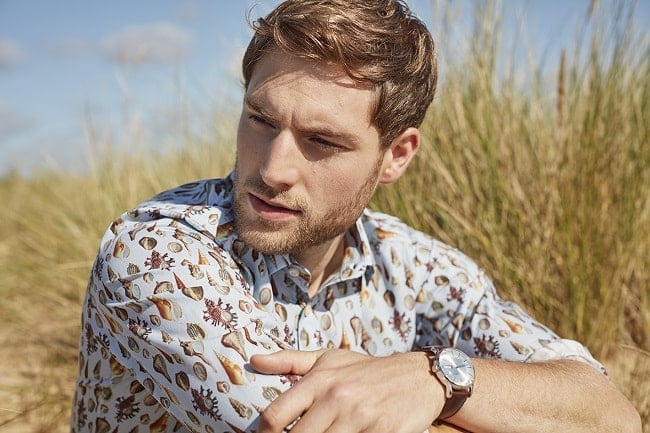 During this drizzly dark and cold month I’ve had plenty of time to seek out the latest product releases. Maybe it was subliminal (or wishful thinking), but I’ve been drawn to SS18 releases more than anything. Here there’s a collection with fun and warming colourways, one that evokes the spirit of childhood holidays and a sea salt spray for that surfing-at-the-beach look. So, following on from our January round-up, I’ve compiled a list of my favourite products and releases for the month of February 2018 – enjoy.

Created by a team of in-house designers, the latest Mr P. collection is inspired by 1960s Los Angeles. The era nourished its first generation of artists, such as Messrs Dennis Hopper, Ed Ruscha, Andy Warhol and Roy Lichtenstein, and unknowingly shaped a distinguished style with global appeal. The new Mr P. collection spans 23 items across ready-to-wear. The 1960s Californian care-free attitude of that time is embodied through relaxed tailoring, laidback sportswear, garment-dyed jerseys and T-shirts and a colour palette of washed-out and bleached tones. 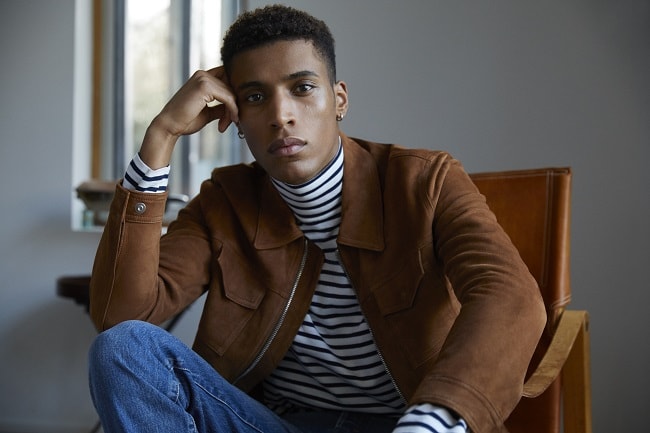 Designed between 1980 and 1983, the La Conica coffee maker began life as an evolution of the 'Tea & Coffee Piazza' project, which saw famous architects taking up the challenge of designing a tea and coffee service. It was designer Aldo Rossi's first mass-produced design, and its strongly iconic image earned it immediate success for the then-new Officina Alessi brand, as well as becoming an 1980s design symbol. This Alessi 18/10 stainless steel espresso coffee maker from LOVEThESIGN has a copper bottom and it makes coffee for 6 cups. 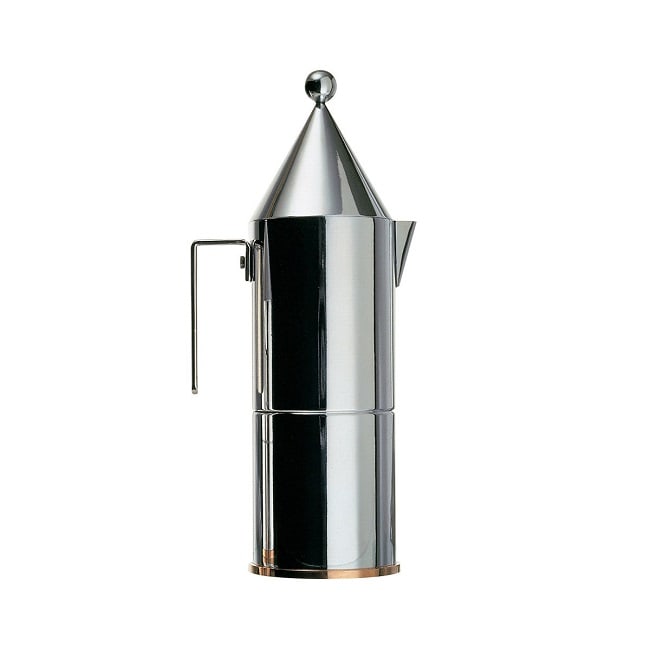 The French Connection Spring/Summer 2018 collection encapsulates the sense of fun and colour associated with the warmer seasons. Femininity meets modernity, with playful peek-a-boo white shirting, ribbon-tied summer knitwear and ruffle trims, each bringing an unexpected feminine touch to a contemporary silhouette. Print is embraced in many ways throughout the collection; from ditsy florals blended with lace to bountiful, water-coloured blooms painted across delicate chiffon. Find flowers intertwined within intricate lace fabrics in complementary tonal blues and reds. 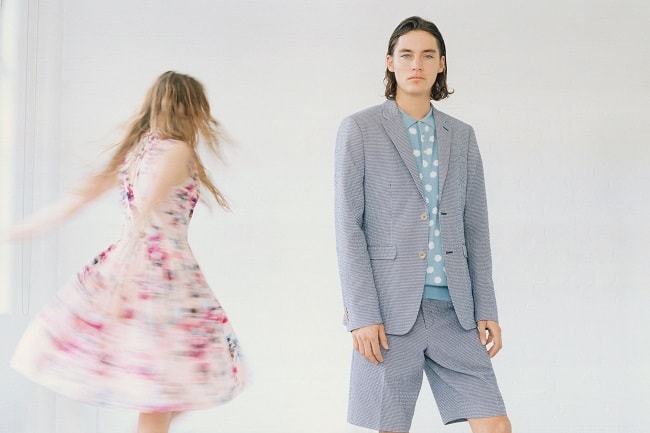 The latest addition to the brand’s ever-growing grooming range is being released at a time when longer, more natural styles are coming to the forefront of men’s fashion. This Sea Salt Spray has been developed with the help of award-winning British barber and charity founder Tom Chapman, who believes sea salt sprays will be the go-to styling product of 2018. The spray has been specially designed with sea salt minerals to give men a natural look that boasts all of the volume, texture and wave seen in the hair of coastline junkies, without the sticky feeling.. 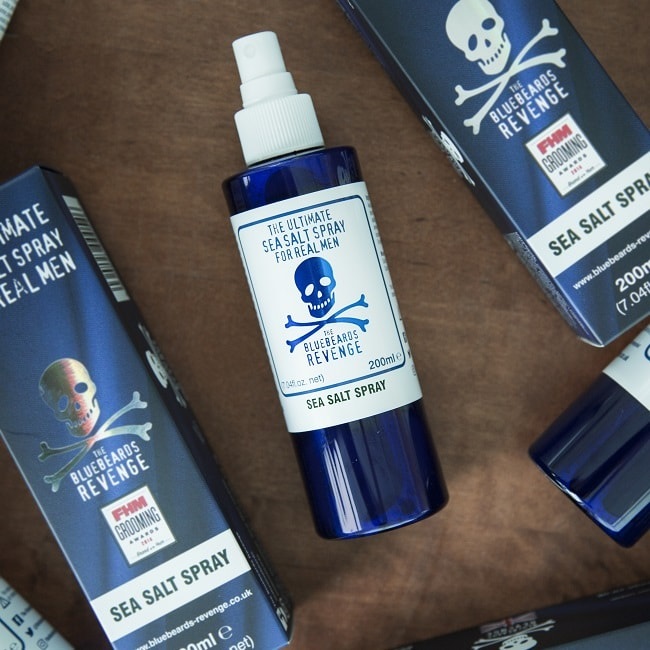 Lazy days on the beach... struggling with the family deckchairs... the whistle of the kettle on the portable stove... sheltering behind the windbreak; there is a sense of wistful reflection that weaves itself throughout the SS18 Simon Carter collection. It is a collection imbued with a sense of Englishness, evoking the spirit of childhood holidays. The SS18 collection harnesses Simon’s renowned attention to fine detail and shows his flair for styling the modern gentleman. 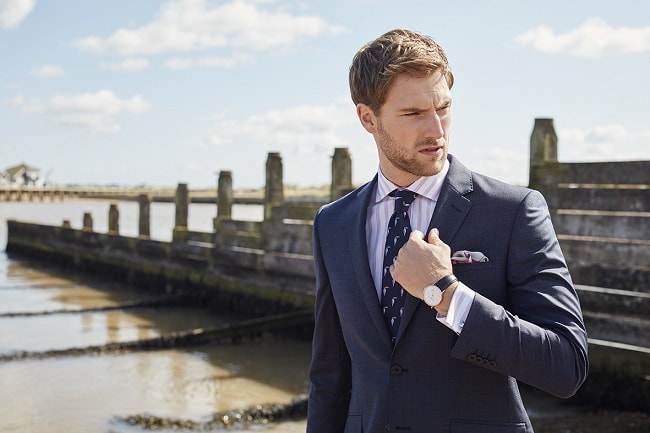 Genevieve Sweeney’s eponymous knitwear brand strives to keep traditional methods alive through innovative design work. Sweeney is inspired by heritage techniques and utilises a network of practitioners across the UK to create unique pieces. Her signature style of colour blocking, clean lines and unusual yarn blend marries contemporary styling with artisan finishes. Indebted to the time-honoured techniques of artisan makers, the brand has reimagined the possibilities of knitwear. 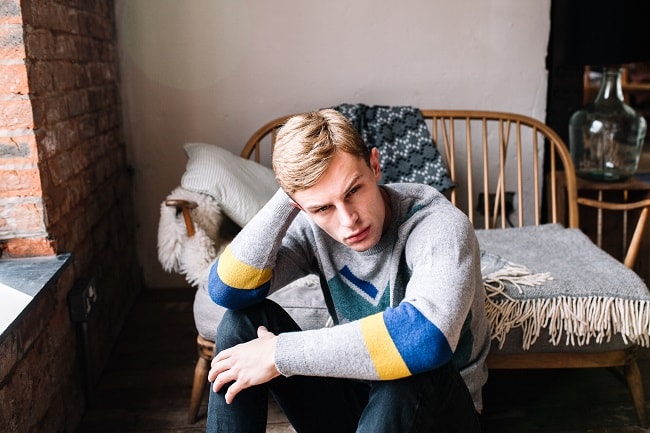 In addition to the release of their SS18 collection, Swedish brand Stutterheim complements their offering of protective outerwear with Chelsea boots made from natural rubber. The Chelsea Rainwalker is produced in collaboration with Slovakian shoe brand Novesta. Their production of shoes, taking place in their beautiful factory constructed by Swiss-French architect Le Corbusier, dates back to the 1930s, making them experts in their field. 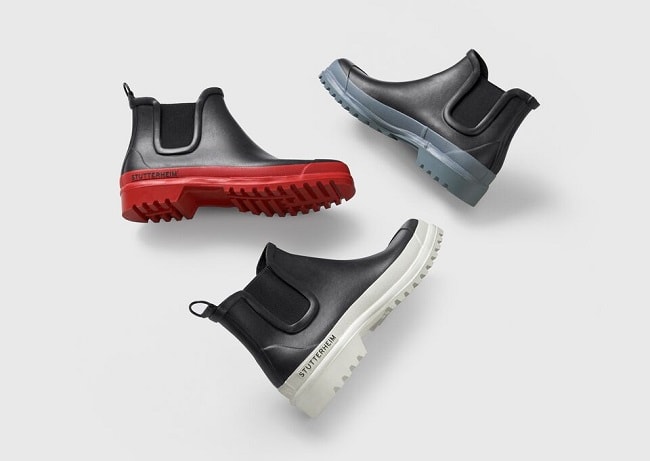 Five years after adidas Running released their first-ever high-performance running silhouette made with industry-defining Boost technology, the Energy Boost returns. To celebrate the landmark, it has been updated and re-released in its original black and yellow colourway as part of an anniversary pack that champions adidas’ most iconic and loved silhouettes – the Energy Boost OG, Energy Boost and UltraBoost LTD. 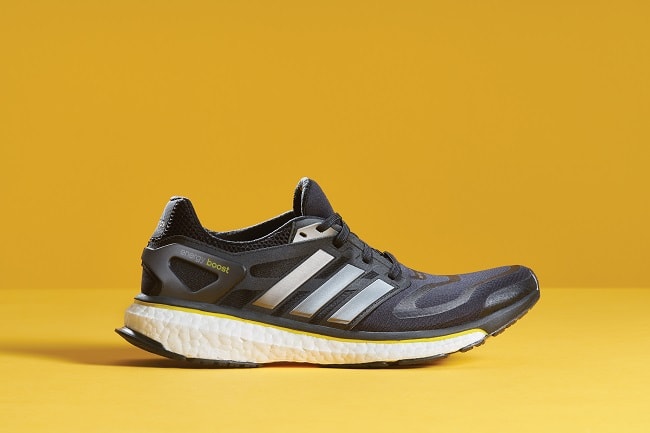 The North Face has launched a new lifestyle collection, centred around the relaunch of a mountain legend: the Fantasy Ridge Jacket. Inspired by the original, pinnacle mountain GORE-TEX jacket of 1993, the outerwear piece was a revolutionary in its day then, and the new range takes all the elements from the brand’s renowned expertise and reimagines iconic designs for the city. 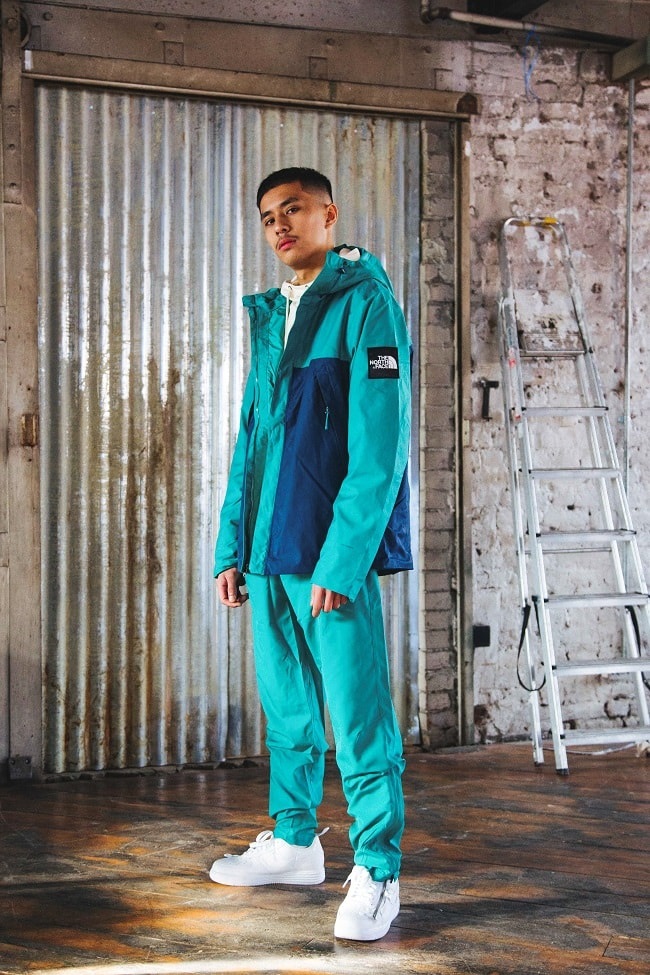