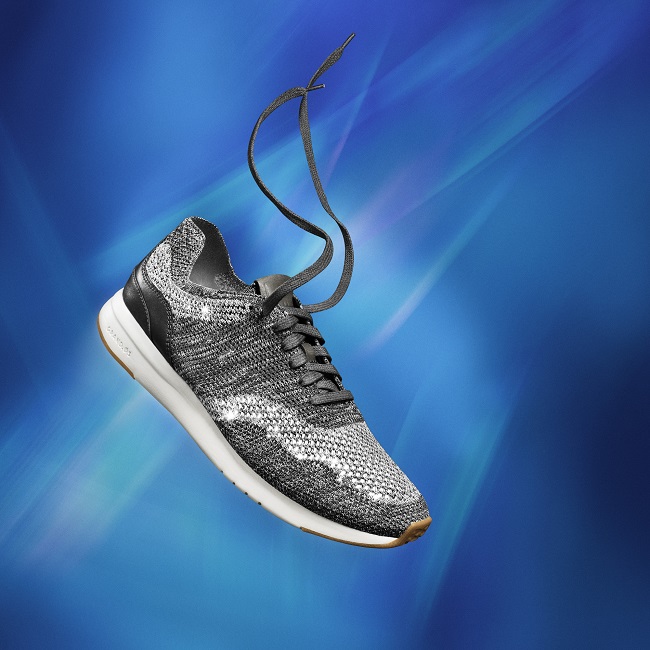 Cole Haan has today unveiled its latest UK opening in premium London department store, Harrods. The move follows successful 2017 openings in department stores nationwide. Cole Haan celebrates the opening of its new area in Harrods with the launch of a portfolio of new men’s footwear styles. Inspired by the brand’s SS18 narrative, ‘Manhattan to Maine, Invention and reinvention’, the Harrods product offering transforms the familiar and traditional into the surprising and extraordinary.

The Harrods launch marks a significant chapter for Cole Haan as the brand extends its reach through the UK’s finest department stores. Located on the Lower Ground Floor of Harrods, Cole Haan’s contemporary footwear presentation is positioned in the heart of the Men’s Shoe Salon. Panelled surfaces in gun-metal blue and fittings wrapped in charcoal grey leather combine to create a sophisticated retail backdrop for the Cole Haan collection. 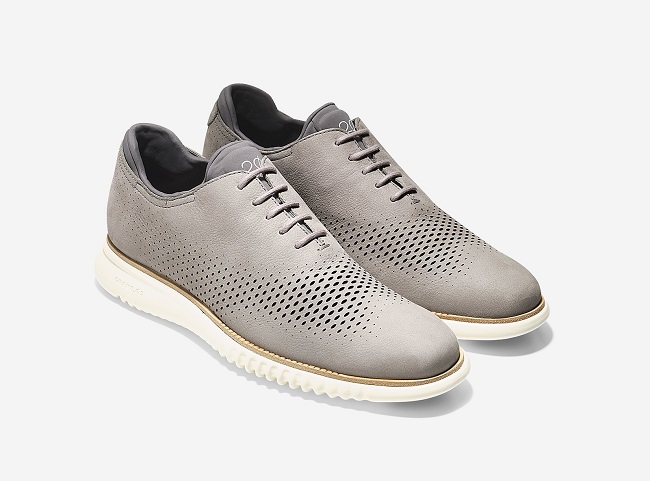 Opening on the 28th of February, the Harrods presentation will showcase and extensive selection of Cole Haan’s flagship styles as well as providing a launch-pad for a series of fresh looks. New styles such as the GrandPro with Stichlite Runner in navy and grey are presented alongside flagship silhouettes including the ZeroGrand with Stitchlite Wingtip Oxford in ironstone, black and navy. The line-up also features the 2.ZeroGrand Laser Wingtip Oxford in black and brown leather as well as black, bourbon and ironstone nubuck. These are presented alongside Cole Haan’s directional GrandPro Tennis in black, navy, white and brown, and the ZeroGrand Wingtip Oxford in marine blue. 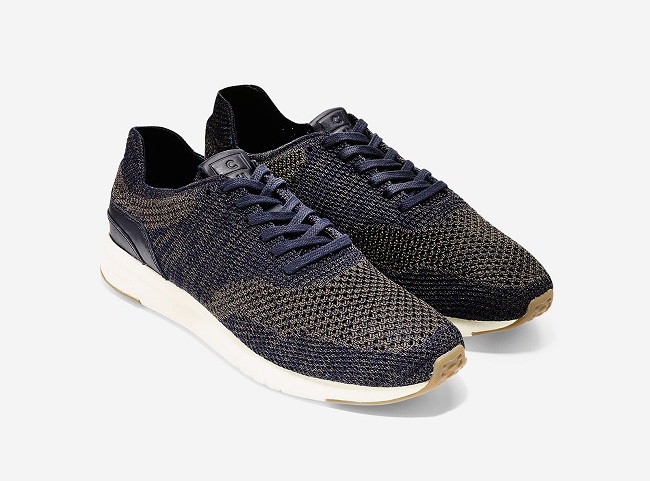 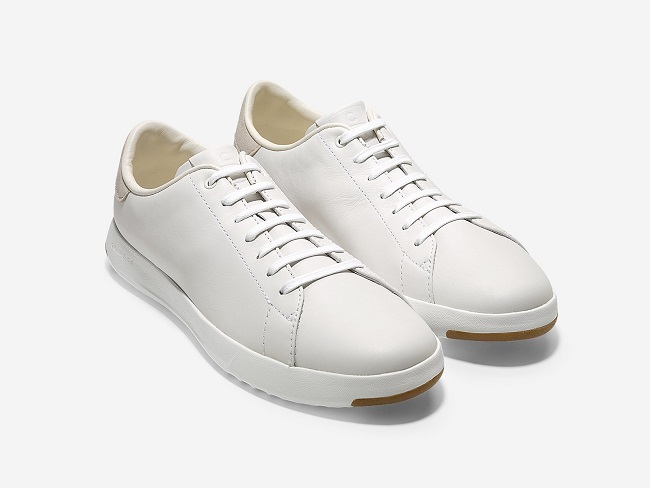 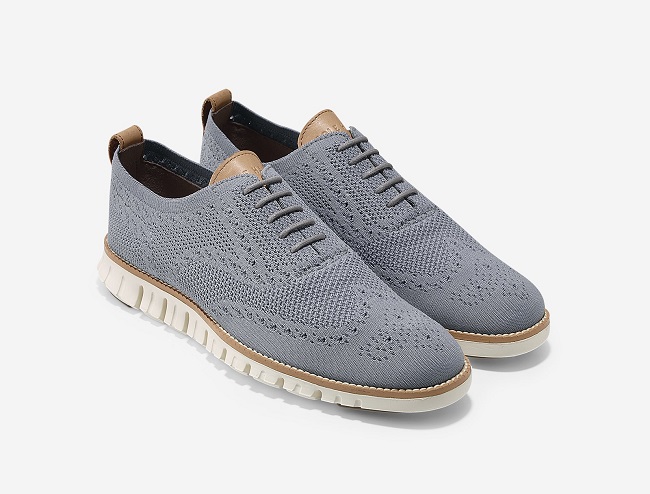 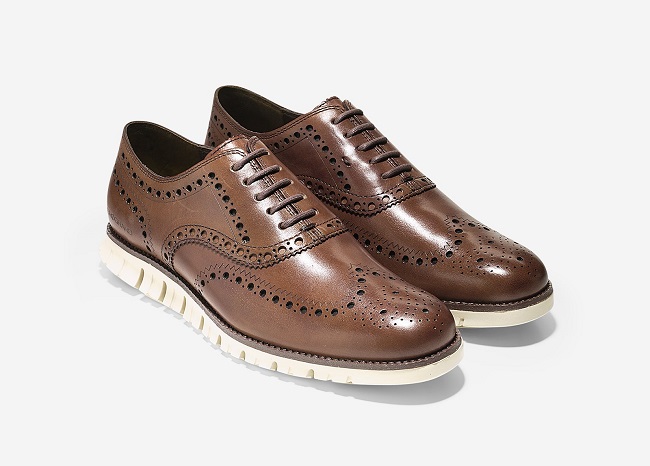