THE RELENTLESS RETURN OF 1990S FOOTWEAR

4 SHOE STYLES YOU’VE GOT TO TRY 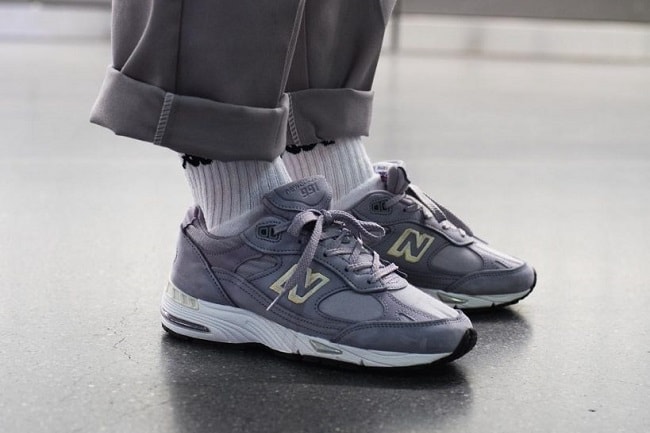 We’ve reaching that 20-year mark, when a handful of trends from our youth return for today’s teens – or get retooled in some form for us older guys. Runways, predictably, indicate a ‘90s revival, and footwear is no exception. Most of the focus, however, has shifted to women’s shoes – semi-transparent jellies, heeled sandals, and platforms on everything. But, yesteryear’s recycled trends haven’t eluded the menswear sphere, with the following already going through their second act:

The worst footwear trend of all time? Some would definitely say so, especially if you remember what these looked like through the ‘90s and the ‘00s: Clunky on the outside, and weirdly spacious like slippers, except they still managed to chafe your feet. So, the question has to be asked: Why have these come back? The Gucci horsebit loafer makes the case for their furtive and quiet return. Unlike that pair you might’ve picked up at your neighborhood shoe store, these have streamlined all over them and exude structure from every perspective. That’s not all: Patterns and embellishments paint them as a statement dress shoe. In short, they’re only a memory in name only, and bear more resemblance to their pointier counterparts. 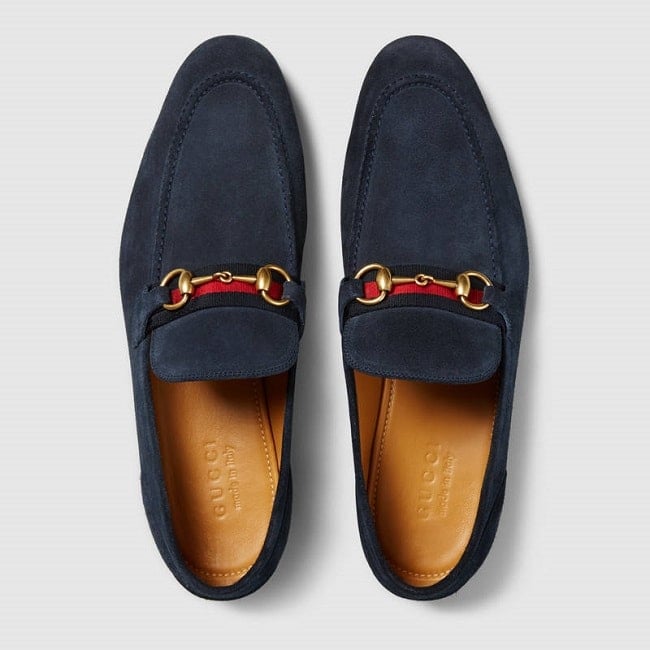 Some might argue, but the ‘90s invented athleisure in its most modern form, with the athletic shoe as casual footwear embodying this concept. We all had our Airwalks and Vans – even if we didn’t own a skateboard. Running shoes? Nearly every trainer mimicked that look. And, even if you shot hoops at your local court, your Jordans came with you there and back. For SS18, the concept of Nike’s Jordan has returned: Bold, aspirational, and built both for style and the court. Although actual active shoe brands are taking this approach, high-end fashion understands the appeal just as well – and how much people will pay for something mid-height, puffed like marshmallows around your ankles, and colour-blocked. On one hand, Adidas elevated its game with the Crazy Boost You Wear, or simply BYW, a style inspired by the ‘90s’ Feet You Wear. And, for the sneakerhead crowd, its strong vintage underpinnings get a limited-edition, luxury makeover courtesy of Los Angeles-based Bristol Studio. However, last year, Christian Louboutin went straight for the jugular with the Loubikick. Sure, they’ve got the silhouette, but sharply contrasting colours, patterned elements, and even texture embody everything sports luxe. 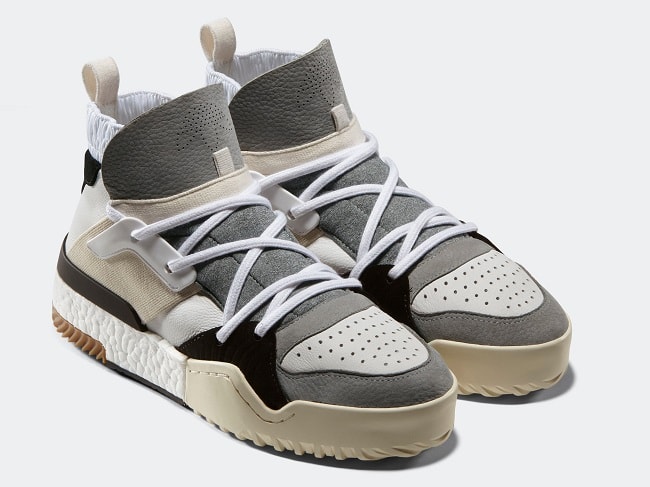 If the Dad Shoe could be summed up, it’s as a grotesquely clunky style that alludes to the running shoes of the ‘80s and ‘90s without being as practical. Design wise, it references the Reebok Pump and those whitish-gray trainers Jerry Seinfeld sported with tapered jeans on TV in the mid-‘90s. Concept wise, it stretches sports luxe to the limit: You’re paying Balenciaga money for something you might’ve picked up at a thrift store roughly a decade ago. On the high-fashion end, Balenciaga and Lanvin pushed the silhouette back in SS17, and since then, the Triple S pioneered more imitations from Raf Simons, Gucci, and Alexander McQueen. Vetements literally elevated it with its FW18 presentation at Paris Fashion Week, adding a platform to the base and officially combining two ‘90s trends we never wanted to see again. But, the dad shoe isn’t just a luxury toss-off. Reebok seems to be taking the trend seriously, reviving the DMX Run 10 through a collaboration with Pyer Moss. Part practical, it adds breathable Ultraknit and interlocking laces – two modern athletic elements – but keeps it obnoxious with a larger, thicker outsole. As a testament to the dad shoe’s potential staying power, its niche has moved beyond the sneakerhead sect and onto A-list female celebrities. Stars from Bella Hadid and Kendall Jenner to pop star Halsey have been spotted in them, effectively turning this seemingly ironic trend into a full-blown unisex style. 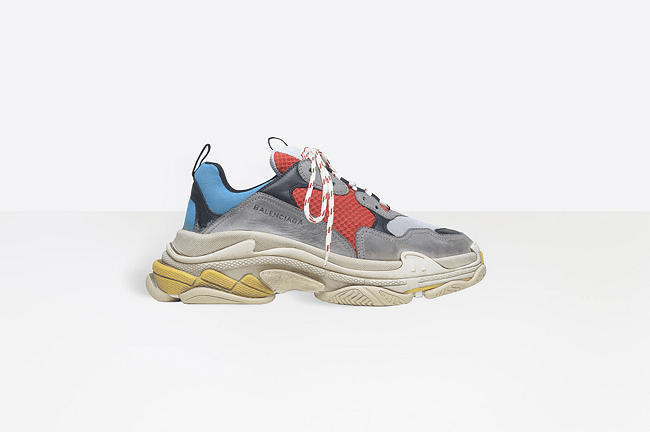 Capitalising on clunkiness, there was a period in the ‘90s when everyone – male or female – had on work boot-inspired footwear. Some took it literally: The popularity of mid-height, wheat-coloured Timberlands attests to this. Others toned it down with a pair of Dr. Martens, with their metal eyelets, round toe, and thicker, lugged outsoles. In any case, we all wanted to look like we walked off a construction site, down to the faded, ripped denim, flannel, and thermal shirts. Over the past few years, the work boot in casual form has made a stealthy return. Americana giving way to workwear-inspired streetwear paved the road for a similarly tall and bulky style further fortified with tech properties. Steel toes might take it too far, but the general look and concept seem here to stay, especially when cold weather is considered. 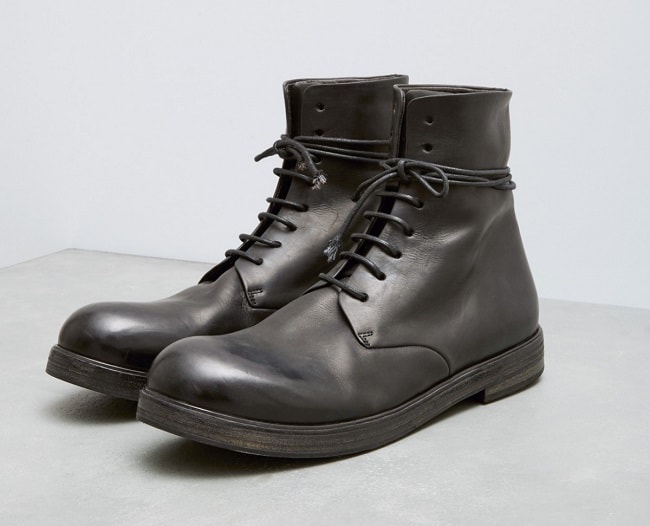