UNDERSTANDING THE SMART-CASUAL DRESS CODE IN THE WORKPLACE

THE 4 GARMENTS THAT FORM THE FOUNDATIONS OF THIS EVERYDAY STYLE 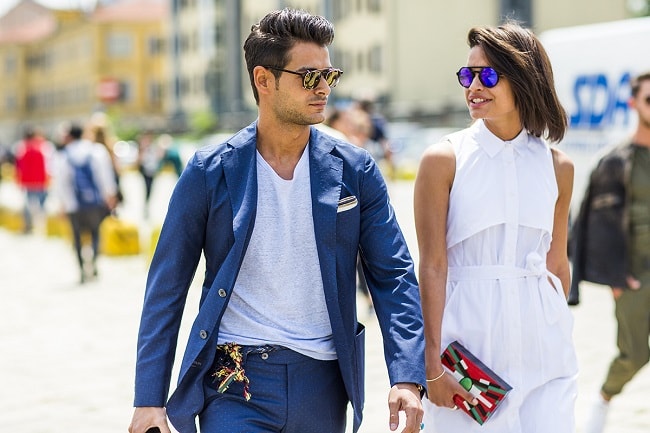 There’s a lot of information about casual style across the internet. Men are well equipped with this easy, everyday image and they adhere to it with pleasure. It's no surprise then that men who follow fashion will often ask this completely natural question - how can this style be adapted to the office dress code, especially if you have an after-work date and no time to go home to change. If, according to the internal routine established in your workplace, your image should be presentable, but not overly formal, you should choose a wardrobe to complement the style of smart-casual.

Smart Casual - What is this?

Uncertainty and blurring of the stylistic trend in clothing are explained by the fact that the concept of dress code in each organisation is individual. For this reason, strict, specific norms for style are not often provided. Wikipedia also has a rather vague definition based on the opinions of fashion magazines and style experts. According to many designers, the smart-casual style is an informal dress code, in which the classic and modern elements of the wardrobe are combined in a certain way. 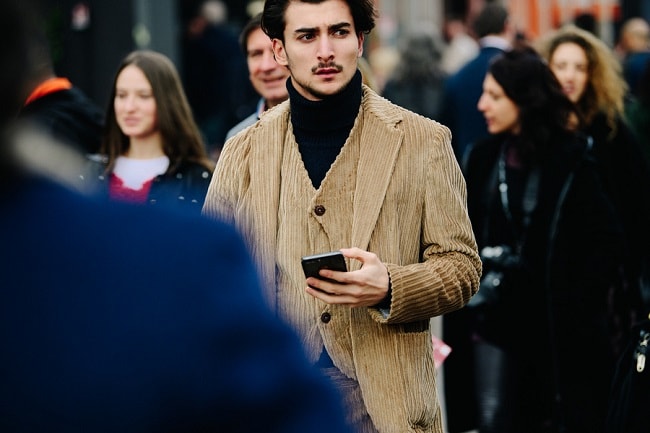 For the first time, people have started talking about a "careless" dress code as a style - at the beginning of the last century in America - at a time when large corporations were actively developing. They did not make serious demands on the appearance of employees, however the new trends in fashion were not welcomed. Only by the middle of the twentieth century, office staff and young business people appreciated the comfort and sophistication of the smart-casual style. The first images of smart-casual turned out to be timid - young people transforming the strict, classic jacket to a more casual one made of cotton, and this transformation ended in the image. Today, the main requirement when designing a wardrobe is to balance the formal and informal dress code. Combining classical clothes with fashionable details can be a tricky skill to master. With the advent of this style, office employees were given a lot of freedom in choosing their clothes. A distinctive feature of the style is flexibility, and this is especially true for men with a modest wardrobe. Even a small number of clothes can be combined, attracting any detail, experimenting and fantasising. 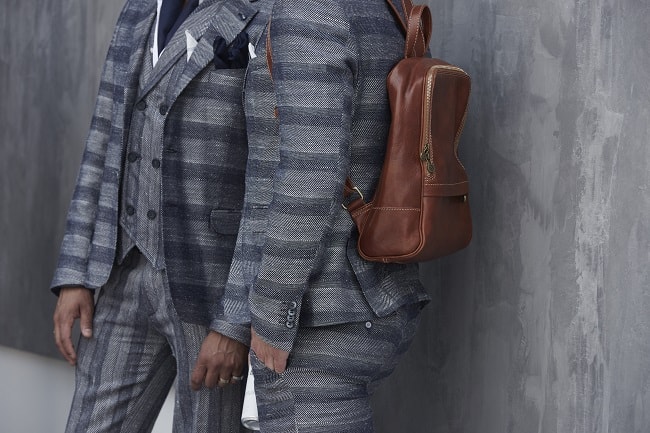 Shirts are the central element of any look for smart-casual style. In this case, many shirts of different styles and colours are required. First of all, choose a classic Oxford shirt of a rich blue colour, as it will always be relevant and not out of fashion. In addition, a properly selected shade of blue will suit any guy.. If you are trying to create a modern look, choose a shirt without a collar, known as a grandad collar. A checked shirt will also be appropriate, bringing out your personality.

A T-shirt can be worn under a jacket or blazer for a laidback smart appearance. But please note that it should be complimented with the colour palette of one or two of your accessories. The most unbeatable option is a one-colour T-shirt with a smart crew neckline. 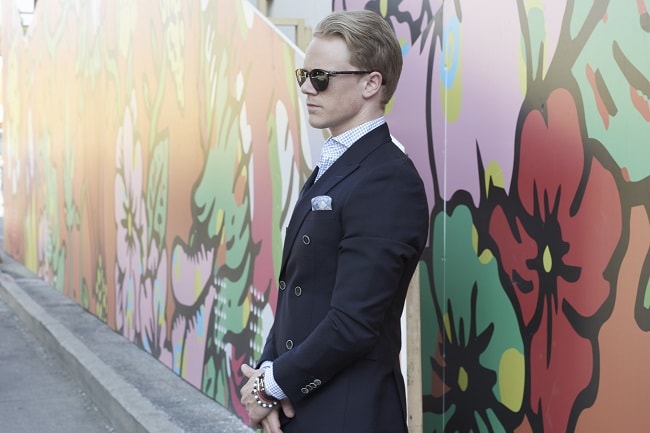 Many men confuse these two details of the wardrobe because of the similarity of the blazer and sports jacket. Outwardly they are similar, but each of them will be appropriate in certain situations and conditions. In modern fashion, a blazer is called a club jacket. For a warm season, a cotton and linen blazer is suitable, whereas for cooler weather, more dense fabrics such as Tweed and Wool should be selected. As for the colour palette, the most harmonious look is calm, natural colours such as brown, beige, green.

This element of the men's wardrobe is named after James Brednelle, Earl of Cardigan. During the Crimean War, he commanded British troops, but he also had an appreciation for practicality and functionality in clothing. His favourite part of the wardrobe was a waistcoat due to its ease of being removed. The classic cardigan is made of knitted fabric, featuring an elegant V-neck and a collar. Some options in a more casual style include a zipper whereas the classic cardigan is buttoned. If you want to create an original image, pay attention to cardigans with belts.

If you had to wear one look for the rest of your life... #style