A LOOK AT CHANGING LIFESTYLES AND THE RISE OF ATHLEISURE

Written by Menswear Style in Trends on the 9th April 2018 / What Allowed Sportswear to Enter Mainstream Fashion? 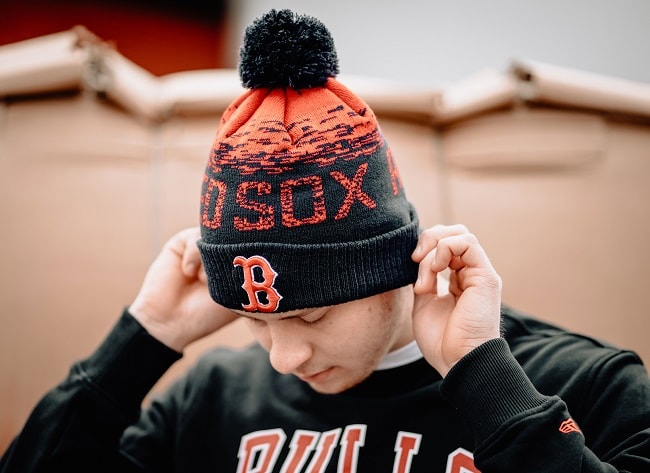 Not so long ago the only time anyone would be seen wearing sports gear was at the gym or outside running, cycling or doing some form of exercise. In recent years though, there has been a significant rise in the trend of sportswear entering mainstream fashion. It’s rare now to attend a catwalk show and not see at least one item that has been inspired by or falls into the category of sportswear or athleisure. Many factors have lead to this situation in the fashion world.

The Rise of Athleisure

The term athleisure was first used back in 1976 in an advert for trainers, yet it was coined as an official word in 2016 as it entered the US Merriam Webster dictionary. This reflects the rise in sales that activewear has seen in the past few years, to the point that the athleisure market is now worth £7 billion in the UK alone. It’s by no means a British trend though, with the global market worth over £200 billion. For the high street this category now accounts for one of many clothing chains’ main sources of growth, providing something of a lifeline for the likes of JD Sports, Topman and more. 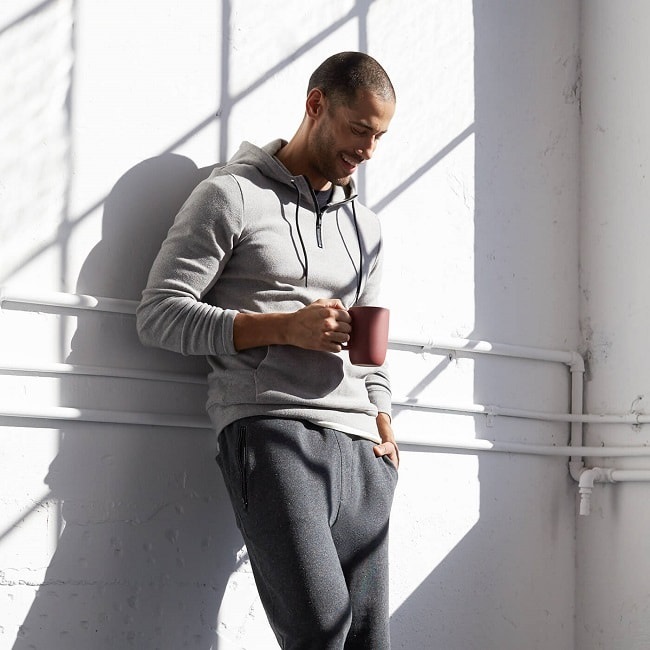 A lot of luxury fashion brands have started to embrace the athleisure trend, with many collaborations between sportswear companies and famous fashion designers popping up. From Alexander Wang and Adidas to Chanel teaming couture dresses with bejewelled trainers, it has proven a success in many cases. This has benefited both sides; sportswear brands that have taken advantage of the increased interest, and high street fashion retailers and designers for introducing new collections. New Look, H&M and others have all launched yoga clothing and other understated sporty clothing items that they wouldn’t have gone near a few years earlier, pandering to consumer demand. 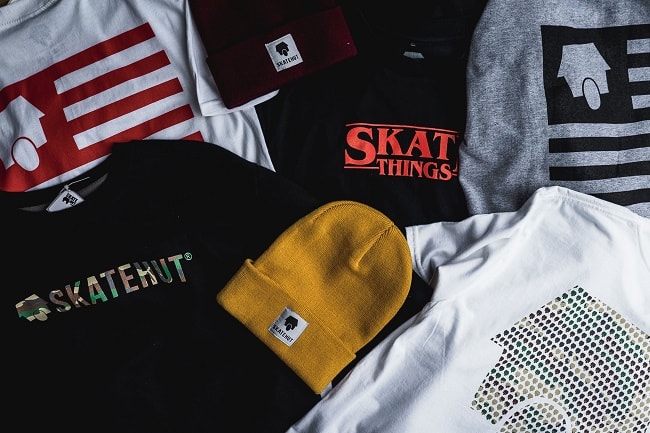 One of the main factors behind a rise in sportswear as a fashionable option has been down to lifestyle changes. Many people have a greater focus on living healthily, often involving going to a yoga or spin class after or before work. In the busy daily lives of many people, there is a need for athleisure that can be worn not just in the gym but throughout the day. It’s not just a fad that will die quickly, as athleisure represents a lifestyle that many people are living. 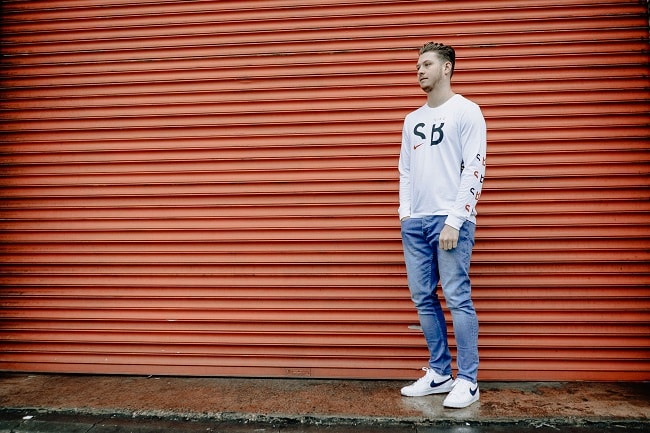 In a similar way to the above, the acceptance of sportswear as a fashion choice is allowing many people to show off their personality in different ways. This could be through wearing Thrasher hoodies for those into that kind of lifestyle, or accessorising with an American football top, shorts or anything that may seem on trend. Once wearing such items would have been viewed as acceptable for children and teenagers looking to express themselves, but now it has entered more mainstream menswear. The sportswear and athleisure trend look is set to continue into the future and could be a saving grace for many fashion retailers. 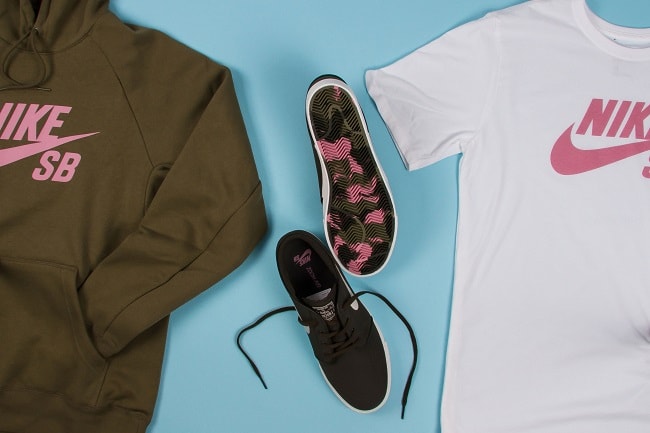