IN CONVERSATION WITH INFLUENCER ALI GORDON 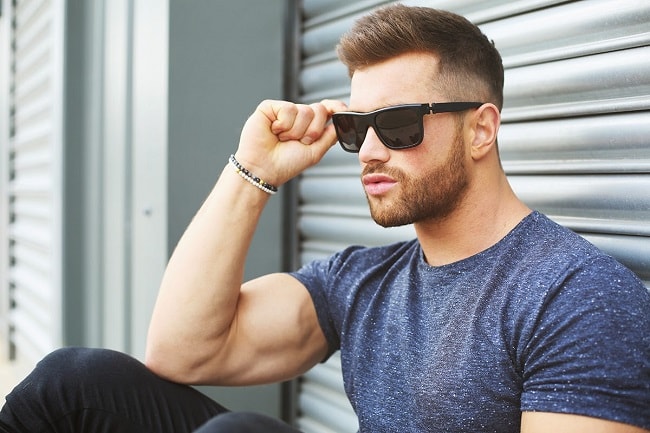 This self-made vlogger and blogger sits down with Peter Brooker for the Menswear Style Podcast to discuss how he went from working in the trade as an electrician to having an Instagram following of over 330k. He discusses how an understanding boss enabled him to take time off to pursue this new-found career direction and how he has had to jump head first into the business and technical side of being an influencer, whether its watching hours of video editing tutorials on YouTube or getting over his fear of public speaking. Ali Gordon also speaks about the importance of security for himself and his wife (also a popular influencer), especially as the influencer industry keeps growing.

Ali, can you tell us about your background

“My career started at 16 when I got an apprenticeship to be an electrician. I worked for 11 years and had a great boss, but I was then introduced to the world of blogging through my wife when I first met her. My blogging developed over 12 months into a career opportunity that I grabbed with both hands and fortunately I made it my full-time job. It’s been a fast-paced career change and I was lucky enough to have a generous boss at the time who let me pursue this new career. I’ve been full time now for about 12-14 months. It’s a very exciting chapter in mine and my wife’s lives right now. My job is something I’ve had to create from nothing. People have now seen the industry evolve and it is something you can aspire to become.” 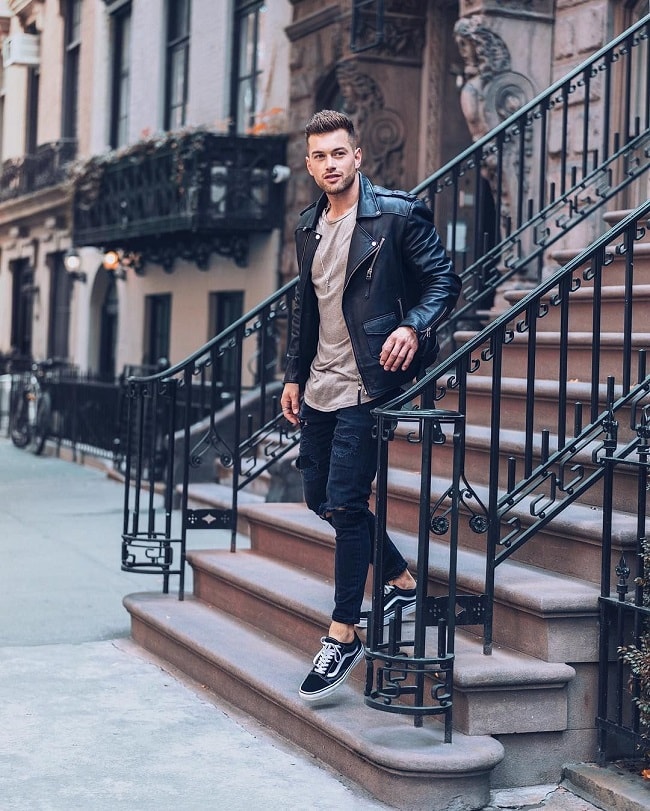 “Our school was really social, everyone integrated and mingled. I was fortunate to be around a diverse number of people. There was no fashion sense in my school though. There was one guy who came over from Scotland who had great style and great hair, but apart from him, nobody cared what they looked like. I think times have changed now. I see younger guys today and they’re like groomed men who dress really cool and their hair is on point. It wasn’t until I was 16 when I started to make some effort with my appearance and when I was 19 I found the gym to improve my physique.”

On your wedding video your wife mentions you had apprehensions about speaking in public and doing a wedding speech. How has that affected you?

“I remember the first time I sat down in front of a camera for Lydia’s channel, I had just 3 words to say and I just couldn’t get my words out. I was sweating and was so nervous. Then I remember when I had to sit in front of the camera on my own and I got a hot flush and it felt uncomfortable and unnatural. But then over time you get used to talking to the camera on your own, even talking in public to your camera is another challenge you face. You feel that it is awkward, and that people are looking at you talking to the camera, but you just build up a confidence and you just really need to just not care. As time has gone on, I’ve become more confident which has progressed to doing Podcasts and public speaking. But I must admit, public speaking is a hurdle I need to get over. The wedding speech gave me a lot of confidence, it made me realise that people don’t want you to stumble and make mistakes. I’m getting more confident with it and I’m learning as time goes on. I think most people feel awkward doing it, it’s normal to feel like that. I’ve got a best man speech coming up, but because I’ve done my own wedding speech I feel a lot more confident.” 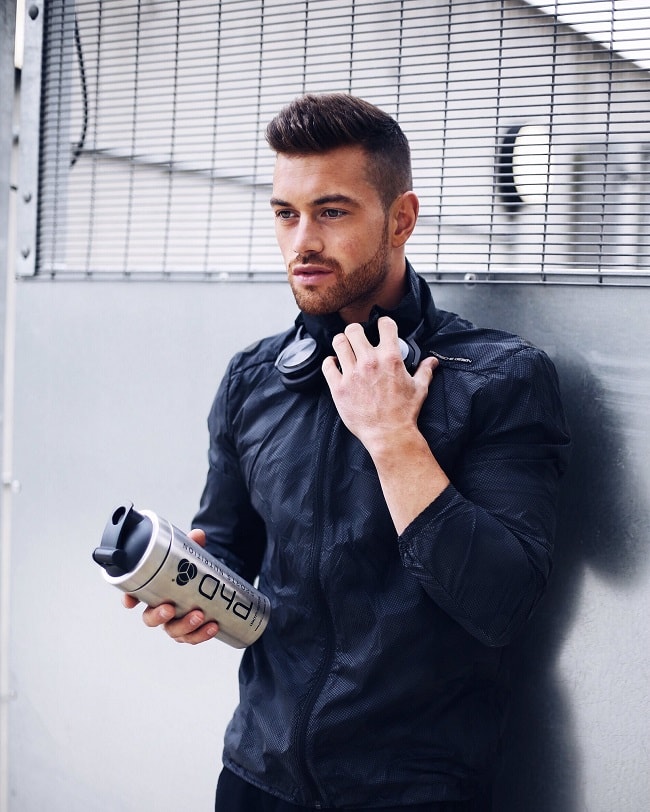 How did you get into knowing the technology side of your job?

“I spent a lot of time research and watching YouTube tutorials. I also speak to a lot of people around me such as my videographer who is a great help. I will often call him asking him about camera settings and how to use functions. I find my progression comes from boredom; I start editing a video and will want the video to evolve and do something different, so you quickly pick up tricks. I often watch hours of video tutorials trying to find the answer to something I’m looking for and I learn so much from doing this.”

“It’s quite tight. It’s just myself creating and publishing the content, and then I have a manager who looks after the admin, negotiation and contracts. Then, I have an accountant and a book keeper to make sure that’s all straight and narrow. I liaise a lot with Lydia and my manager to get their opinions on progression and opinions on moving forward with the business. It’s a tight group, I’m not looking to expand into a huge production company where people create content under the Ali Gordon name. I just want to keep it authentic and as organic as possible. The industry moves so quickly, so it’s hard to envision and predict where this is going to be in 5 years’ time, but I have ideas on where I can expand, such as business ventures. I’d like to have my fingers in a few pies as the saying goes. I’d like to have more than one stream of revenue coming in. Who knows where we’re going to be online in 5 years. I’m happy doing what I’m doing, I get amazing opportunities as a content creator and enjoy it.” 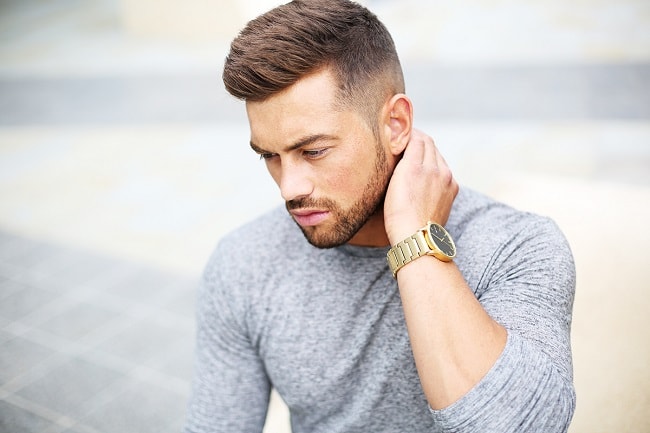 With influencers set to be the new celebrity, do you think you and your wife would ever invest in security?

“Yes 100%. I think it's extremely important that when you’re doing public appearances, that there is security in place. I think you would need to be high level and high profile to have security that follow you around, and that’s not something I can envision ever needing, but I wouldn't rule it out if things explode to a level where it got so intense that we needed that. At the moment I would certainly employ security if I was doing a public appearance at a set time and location and my wife Lydia has that in place already. I think it’s important because there have been occasions where there has been incidents and fatalities where influencers have been attacked. It’s important to stay on the safe side and invest in it rather than take the risk.”

You can listen to this interview in full below or simply head over to your preferred Podcast player and search 'Menswear Style Podcast' to subscribe. Don't forget to leave us a review if you like what you hear - thanks for listening.