3 ELECTRIC VEHICLES HITTING THE ROAD IN 2018

CARS OF THE IMMEDIATE FUTURE 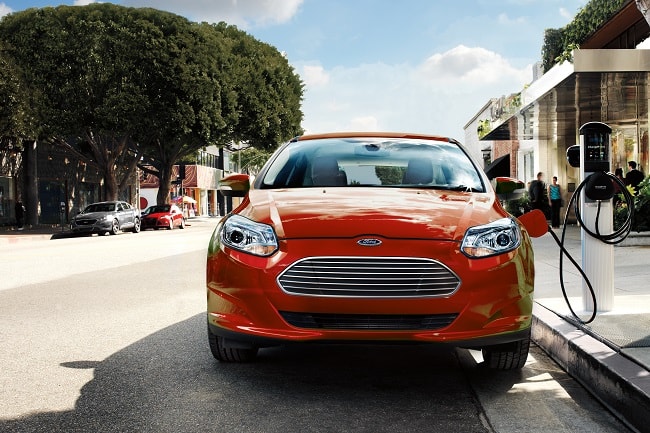 Electric vehicles still account for a minuscule proportion of new car sales each year, but with upcoming models pushing the boundaries of performance and desirability, the tide could be set to turn. In 2017 electric vehicles represented 2.9% of all new car registrations in the UK. While that may seem like a relatively small percentage, demand has increased dramatically over the last four years. In 2013, 3500 electric vehicles were registered in total, in 2017, that number had jumped to 130,000. That’s a percentage increase of 3614% in four years. Not a figure to be sniffed at.

Initially, electric cars were renowned for having a limited range between charging, making them unsuitable for anyone who wanted to journey further than around the block. Now however, almost every car manufacturer is preparing to launch new models which not only take you farther, but offer a range of other innovative technologies. If you want to save on petrol but are also interested in saving the planet, take a look at Fulton Leasing roundup of some of the best electric vehicles set to hit the roads in 2018. 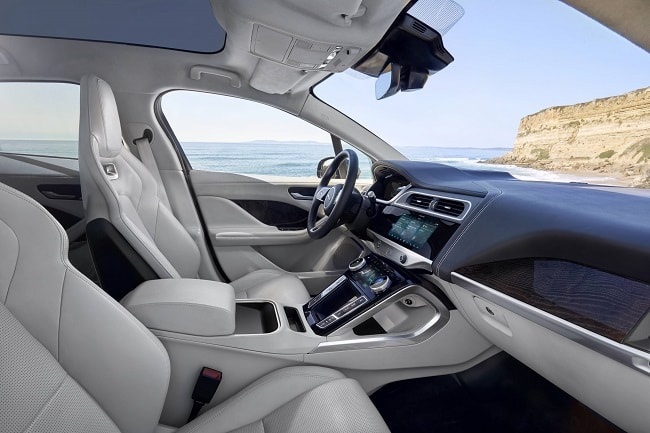 The 2018 Ford Focus Electric has an EPA-estimated driving range of 118mpg in city environments and 96mpg on highways. This battery-electric five-door hatchback recently received a battery-capacity upgrade, meaning it will be possible to take longer journeys in the newer model. Styling and handling wise it echos its non-electric counterpart, offering predictable and sporty handling and a design that you’d be unlikely to tell apart from the conventional Focus. The negative… due to the positioning of the onboard charger between the rear wheels, the cargo area leaves a lot to be desired, particularly for a family car. 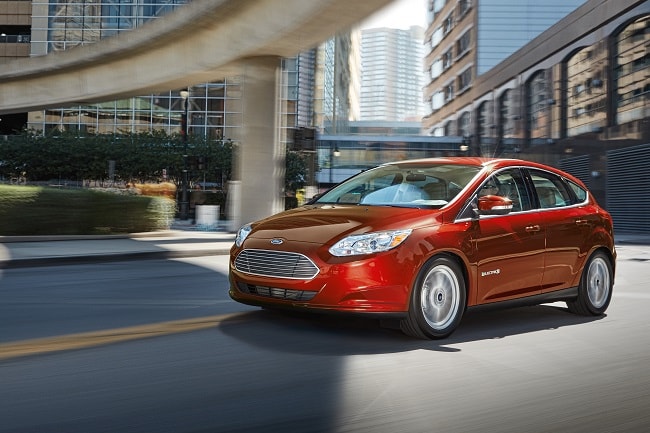 While they might have been late bloomers in the SUV department, the British brand's first foray into the market last year with their classy F-Pace meant they had an instant bestseller on their hands. In fact, the F-Pace became the fastest selling model in Jaguar's history. Keen to keep the good stuff flowing, Jaguar is now working on a fully electric version, the I-Pace SUV. The I-Pace boasts a range of 310 miles on a single charge, which trumps its nearest competitor the Tesla Model X, with capacity which will supposedly keep you going for up to 303 miles from a single charge. How does this measure up to standard/non-SUV electrics? The Nissan Leaf provides a range of 124 miles on average, while the Hyundai Ioniq will get you up to 175 miles. At two hours at a fast charging point to reach 100% capacity, it’s certainly slower than filling up a gas tank, but your pockets will be all the better for it. According to the Energy Saving Trust, the average cost of 100 miles worth of fuel to power a petrol or diesel car would set you back £12-£15. Comparatively, one hundred miles worth of electric power would set you back just £3 - £4 on average. 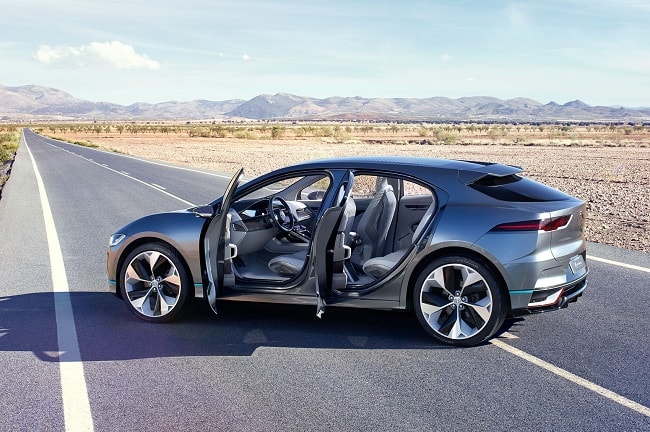 The second-generation LEAF is kitted out with a new 40KWH battery which is capable of much longer distances than its predecessor. Boasting up to 235 miles from a single charge, the LEAF will take around 8 hours to reach 100% capacity if you’re filling up from a semi-fast (e.g. home) charging point or 40 minutes for 80% capacity if you’re charging from a quick charging point. The LEAF has also undergone a dramatic transformation to its design, with the sleek curves of the older model being upgraded to an altogether sharper look. The interior also features a brand new seven-inch touchscreen infotainment system. What’s more, Nissan’s EV app helps drivers to analyse their driving and manage their vehicle. Through your computer or mobile phone, you can check your battery level, start charging the battery, check when charging is complete, check your driving range and you can even use the Climate Control Timer to program a weekly planned departure time so that your car is preheated when it’s time to leave. No more ice scrapers. What more could you want? 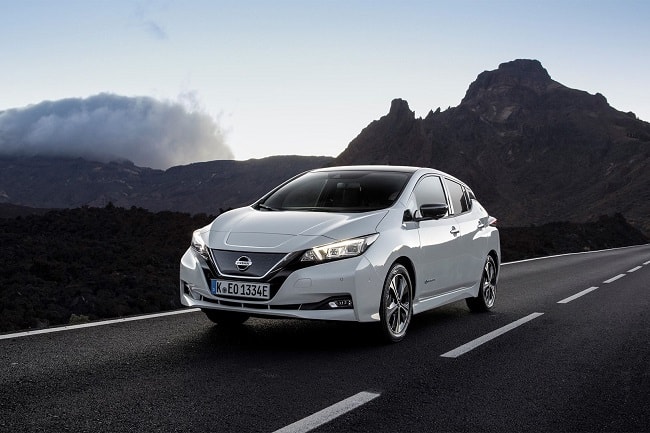