6 EUROPEAN PLACES TO TRAVEL TO ON A BUDGET 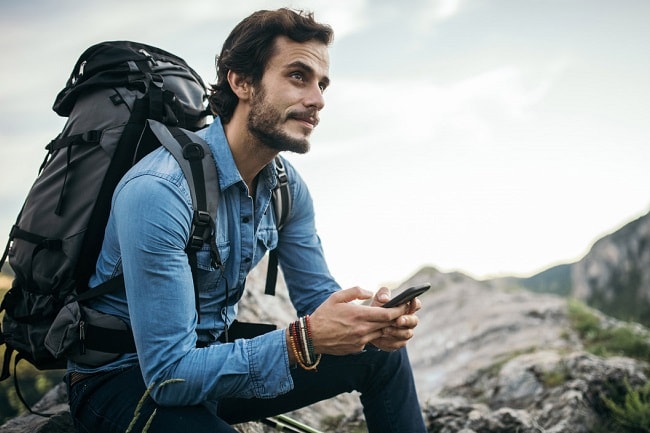 From a mix of culture, landscape and history on the one hand, to a money trap on the other, being a tourist in Europe's most popular cities proves difficult when trying to stick to a stringent budget. However, exploring the compact little continent shouldn’t cost an arm and a leg; it’s all about finding the hidden gems tucked away and sifting through the labyrinth of restaurants, bars, hotels and shops to find ‘the one’ for you. From Hungary’s capital Budapest to Krakow in Poland, here are 6 affordable places to enjoy on a tight budget:

Straddling the Danube River, Buda and Pest together create one of the most charming capitals in Europe, that surprisingly won’t end up breaking the bank. Although flights are beginning to slowly increase as popularity continues to grow, Hungary’s capital, Budapest, has a plethora of activities to take part in when travelling on a small budget. Spend the day lounging in the pool under the sun with an inflatable spa bar to keep those much-needed beers at hand, or alternatively spend a day at the Spa which can cost as little as 15€. Come evening, the city comes alive as the quirky “ruin” bars tucked away in District VII’s courtyards open their doors to the many locals and tourists. 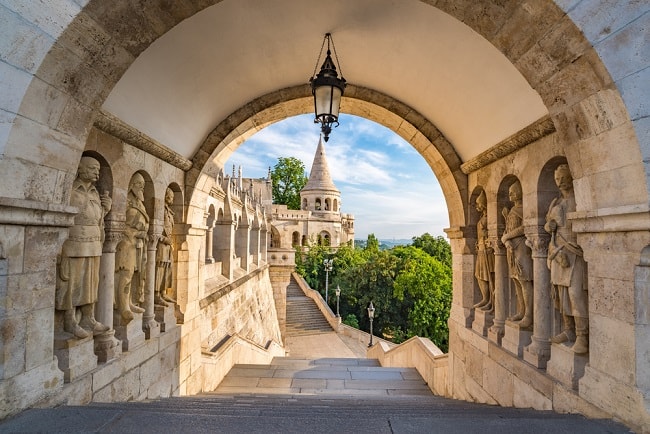 Berlin is the capital of Germany and also the largest city in the country. Since the fall of the world-renowned Berlin Wall, the nation has emerged as one of the most creative and cultural centres in Europe; there’s something for everyone. Whilst the city is an attraction for hipsters, it’s also a magnet for history-lovers too with its stark reminders of the city’s turbulent 20th Century history, such as the famous Holocaust memorial. As well as this, Berlin is a great destination for families to enjoy, with many colourful outdoor playgrounds and attractions on offer comprising of zoos and children’s museums scattered around the city’s centre. 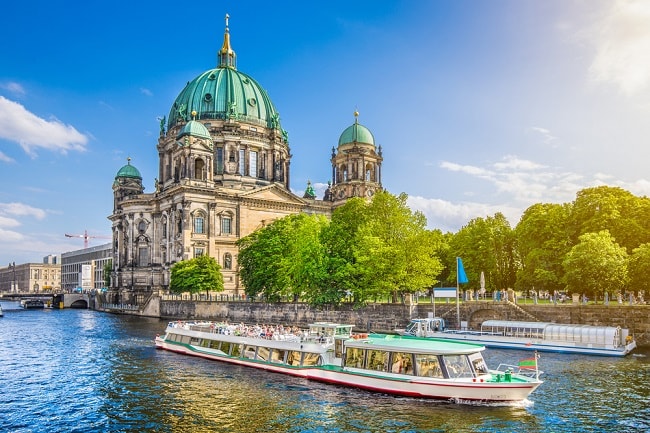 Well-known for its beautiful historic monuments and architecture, such as the stunning Wawel Castle which dates back as far as the 11th Century and the Old Town’s medieval main square, Krakow is a must-see city on a European traveller’s itinerary. Krakow is the second largest and one of the oldest cities in Poland, yet that doesn’t stop the buzzing and affordable nightlife. It is said that the city is home to the highest number of pubs and bars in the world, mostly found around the Old Town and the history-filled neighbourhood of Kazimierz. 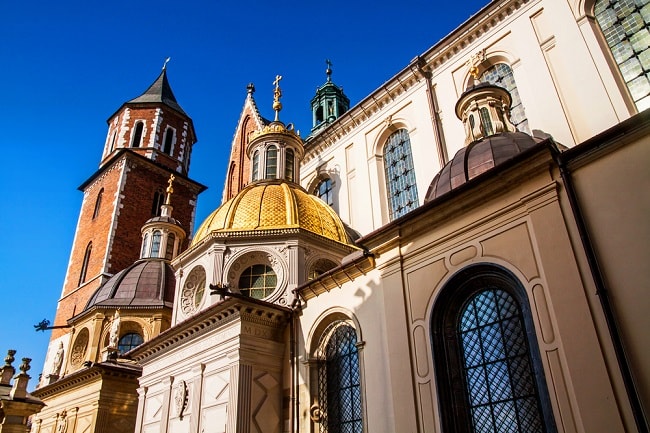 According to Euromonitor International, the capital city of the Czech Republic is Europe’s fifth most visited destination. Although it is not quite as cheap as it has been in the past, primarily due to the spike in stag parties, the country is still great value for money – particularly for independent travel. The Old Town Square and Wenceslas Square are a must-visit on any visitor’s itinerary, however if you are searching for more bank-friendly food and drink (including beer) can be found away from Prague’s historic centre in neighbourhoods, such as Žižkov. 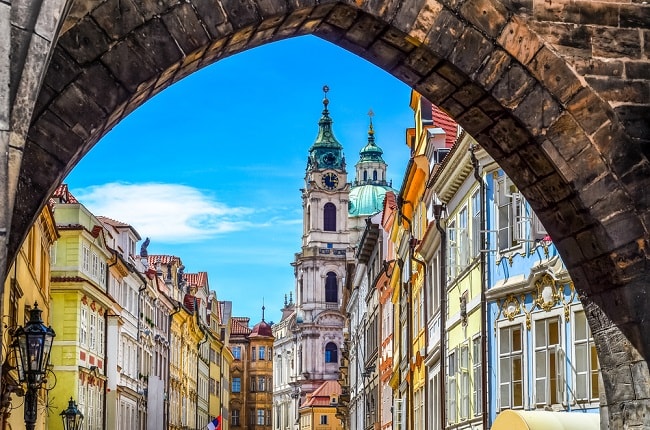 Hailed as the new Barcelona thanks to its laid-back atmosphere, creative spirit and stunning architecture; Portugal’s capital, Lisbon, is definitely doable on a tight budget. Accommodation can be purchased in the vicinity for as little as 12€ a night, with breakfast included, surrounded by traditional restaurants serving typical Portuguese cuisine at a good price throughout the city. If you are thinking of visiting in the summer, the culture comes alive with many summertime festivals with free activities taking place. It is also worth noting that on the first Sunday of each month, many of Lisbon’s main attractions, such as the Torre de Belém and the Museu Nacional de Arte Antiga, offer free entry – a great way to cut down costs! 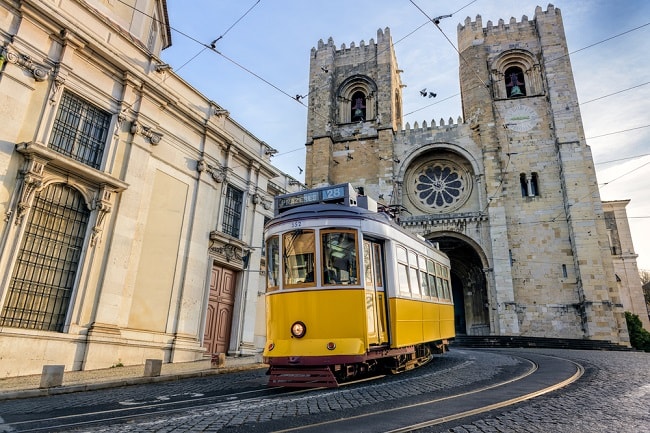 Anyone that is heading to Europe must add the beautiful historic country of Italy to their list, with an abundance of beautiful cities, from refined Florence, alluring Rome and glamorous Venice. However, while there’s no doubting their charms, if you are on a budget it is best to give them a miss as they are on the tourist trail, which obviously hikes up the prices (particularly in the summer season). Thus, consider escaping from the mainland to the island of Sicily and you’ll find a gem: its capital, Palermo. Undoubtedly run down in places, the city unfolds many surprises, from churches covered in mosaics to cluttered neighbourhood markets, where you can snack on local street foods to your hearts content. 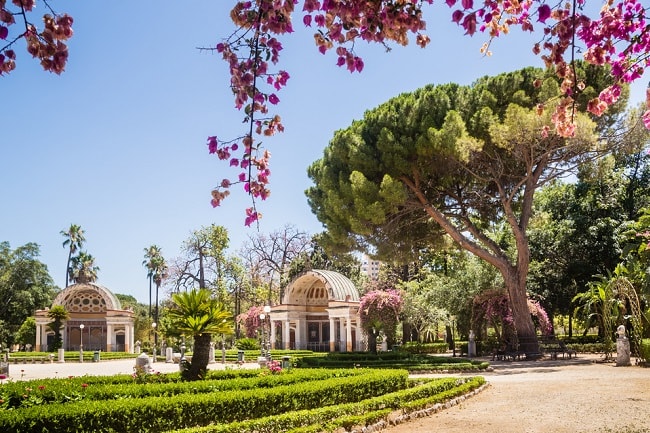