THE FASHION TRENDS OF THE PAST HAVE HELPED MOULD OUR CULTURE 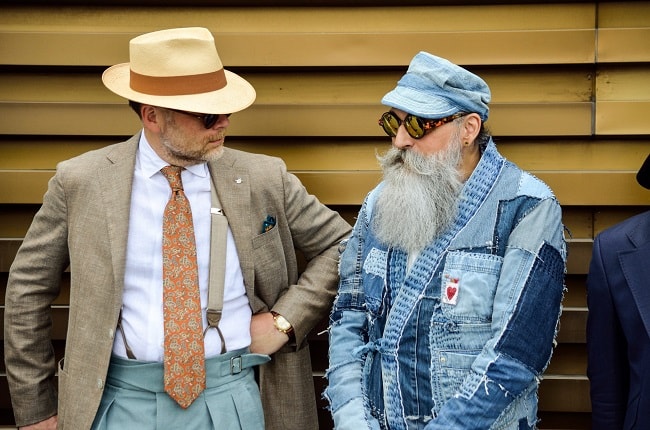 An often overlooked yet fascinating part of world history has been fashion, specifically, men’s fashion. You can tell so much about a time period and culture just by looking at the kind of clothing that they preferred to wear. Even the clothing of today has been heavily influenced by that of the past. It is rather fascinating how much of a difference just a few hundred miles can make to determine what kind of clothing became fashionable. It is important as a society to explore our history, as it gives us a better glimpse and understanding of who we are today. Whether funky, formal, or functionable, the fashion trends of the past have helped mould our culture, providing a foundation and springboard for the fashion of today. Men’s fashion has been through quite a wide range of transformations, some for the better, some hoping to be forgotten. We are going to leave that up to you to decide as we explore men’s fashion through the ages.

An outfit that grew in popularity for a short period of time among aristocratic youth of Britain, this particular ensemble got the name coined because the wealthy youth explored the world and got well known for their love of pasta in Italy particularly. Their fashion choice made them stick out strongly in France and Italy, and their obsession with pasta made macaroni and their outfit synonymous. The outfit consisted of a tea green overcoat which extended to the waist, and matching trousers that extended to the knee. Underneath they wore a coral waistcoat. A far cry from fashion today, this trend still made some big waves among the elite in Europe at the time. 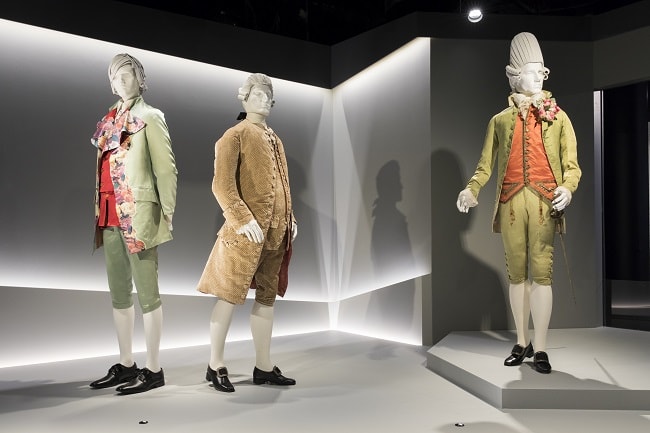 Something that is still done today, robes for men were made popular in the late 1800s. Inspired originally from Turkish robes and Japanese kimonos, England too joined the trend and started to create luxury fabric robes for men to wear at home when they were simply lounging around the house. While today robes are pretty accessible for everyone, at the time they were a symbol of wealth and prestige in British culture. A particular pattern that got popular was the Indian butta pattern, which became popular thanks to the Dutch East India trading routes. There was also an increase in gambling at the time, something that is still popular at places like sbat today. 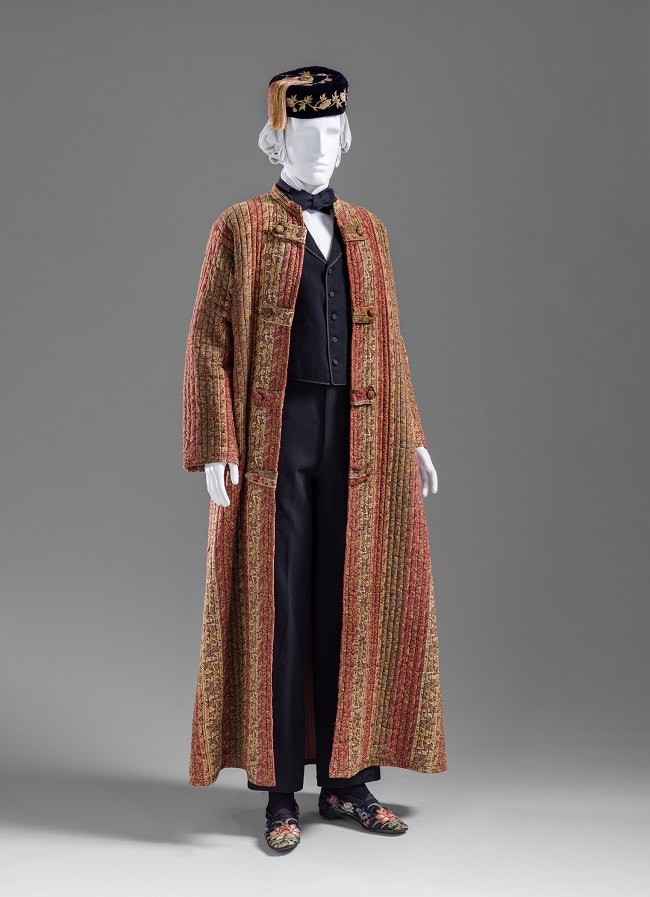 The roaring 20s had a style and flare that is very distinct. The kind of Great Gatsby vibe of the time was very in. Films love this era because it is very stylish and easy to recognise. They had a style all of their own, and the world still looks back in fondness of the times. There was a fascination with glamour and glitz, a kind of Hollywood feel where men always wore sharp suits, and women, beautiful and ornate dresses. 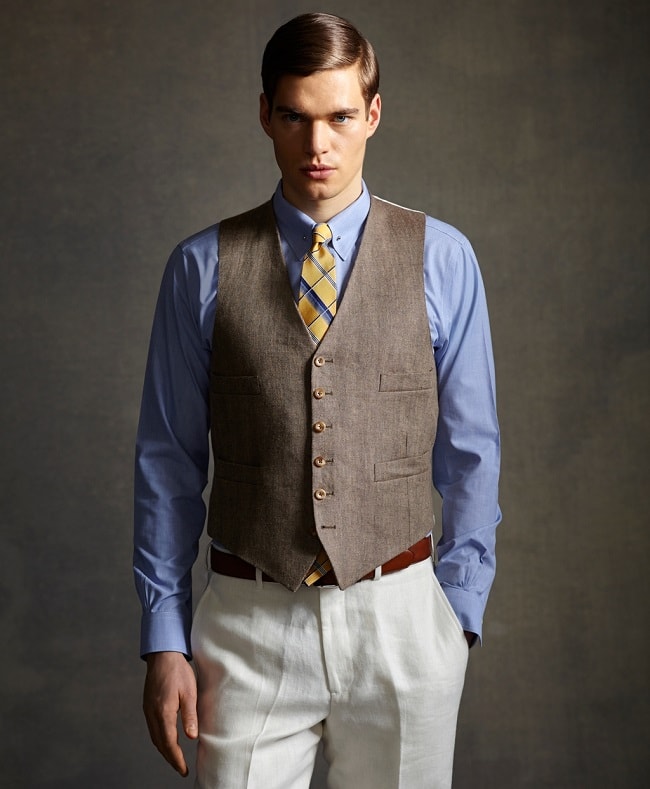 The fashion industry took a bit of a hit during the 1940s and appropriately so. The world was at war, so fashion took a bit of a backseat to more pressing issues. Even though the fashion of the time may not be something that we talk too much about today, it was still unique enough to merit mention on this list. Dark colours and loose shapes characterised the fashion of the time, a perhaps unconscious reflection of the mood and atmosphere of the times. The knitted vest was popularised in this time, usually worn with a short-sleeved shirt underneath and shorts that were too big. 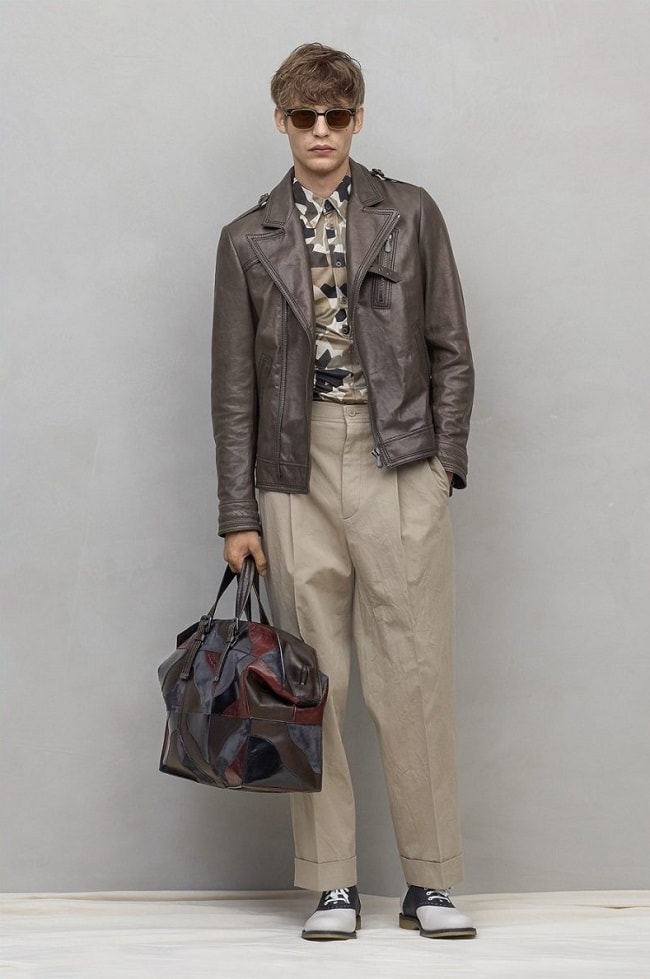 At this point the world had felt like it had seen everything. This kind of confidence from a post-war era led to fashion that reflected it. Trend setters like James Dean and Frank Sinatra were the ones sculpting out the fashion of the times. James Dean had a laid back and cool attitude that caught on quickly with the younger generations. Wearing nothing more than a simple pair of denim jeans and a T-shirt (or rolled up long sleeve shirt), the look became classic wear long after the 50s. On the other side of the coin, Frank Sinatra preferred to dress snazzy. Sinatra was always fully suited up, and this look became popular among the older generations. 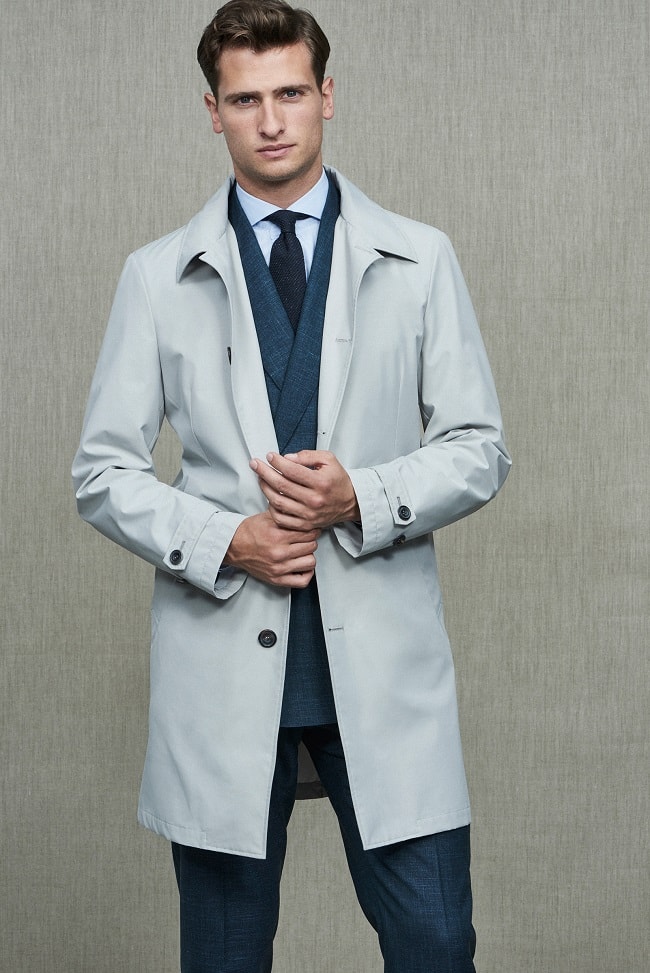 This was a time of liberation and exploration. Menswear took big leaps forward during this time. Before the 60s a lot of menswear was pretty conservative, usually sticking to bland and cool colours. Bright statement colours became a trademark of this time. Men threw out the boring suits and started to experiment with different colours and clothing combinations that reflected the exploratory attitude of the times. Lots of knit patterns and tight, slim fits marked this era. 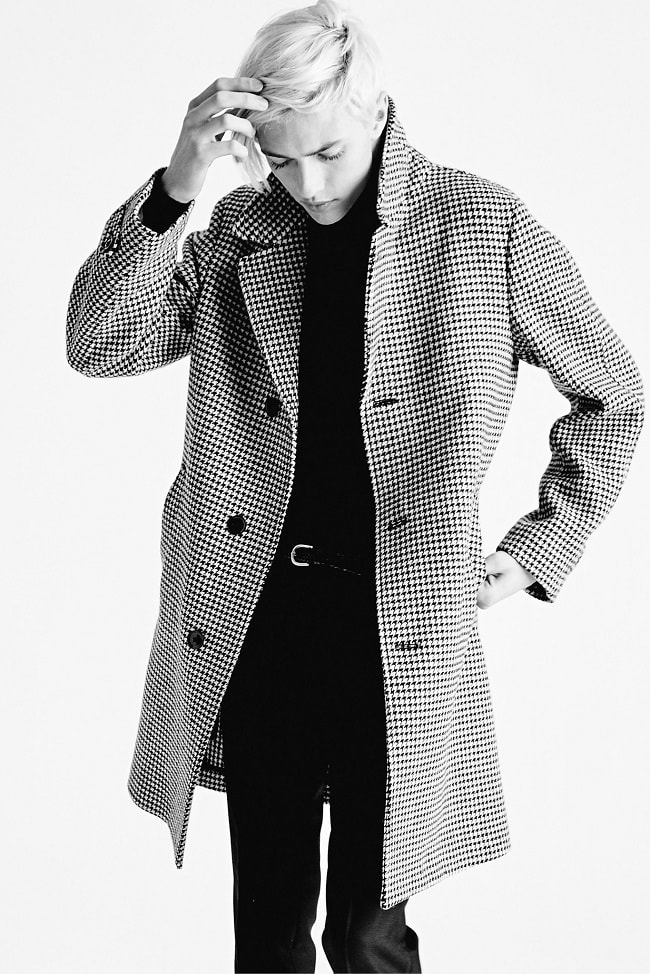 This was a colourful time not just for clothing, but for pop culture in general. This decade was a bit outrageous, but a lot of fun and certainly memorable. Shoulder pads came in to favour during this time, as well as big, puffy, product laden hair, both for boys and girls. The 80s was the birth of many sub-cultures, as a post-Vietnam War generation struggled to find an identity. Glam rock was a big hit in the 80s too, so think lots of gender bending outfits and plenty of different styles, including punk, prep, and everything in-between. If you want to capture the 80s feel, think about how rockers like Steven Tyler from Aerosmith dressed. Cultural and fashion lines between men and women blurred significantly during this era. Everyone seemed to have their own idea of being fashion-forward during this eclectic time period. 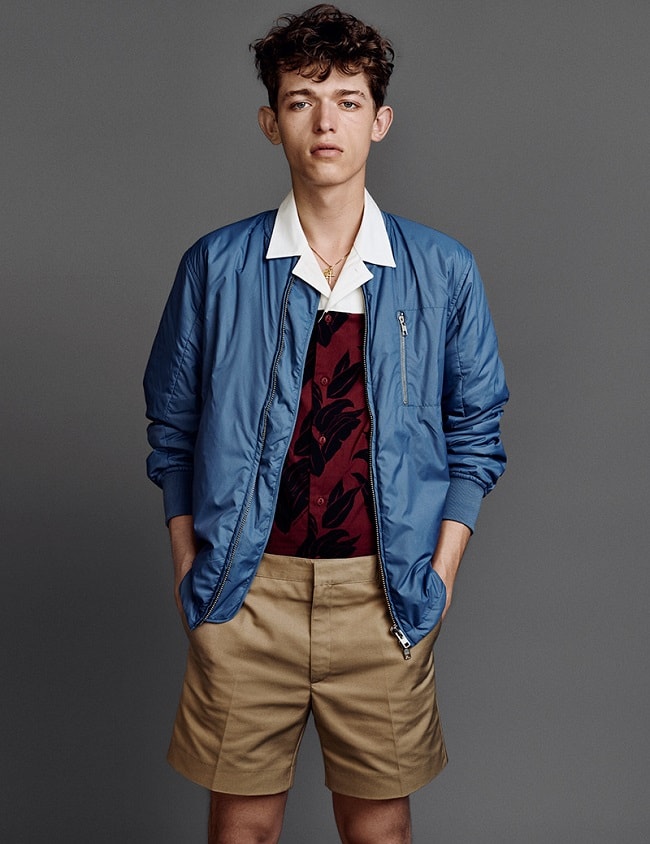