INCORPORATING A RETRO LOOK INTO YOUR WARDROBE 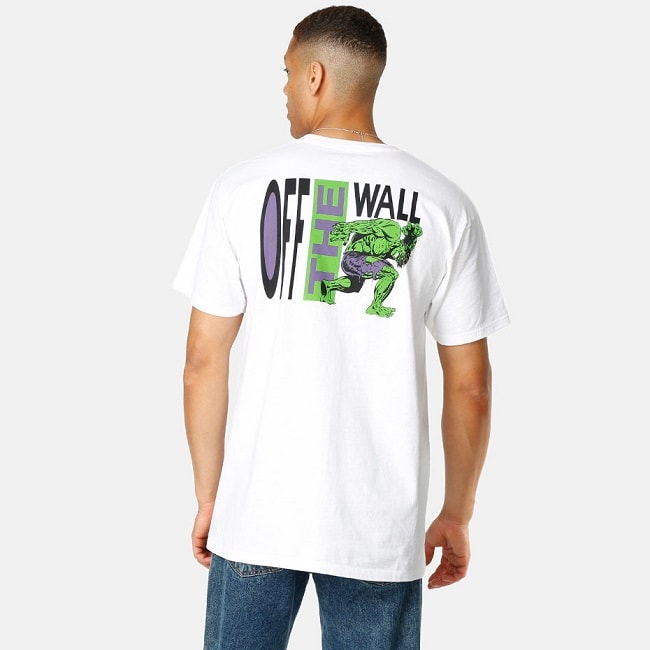 When it comes to fashion nowadays, you’ll often find people switching up their entire wardrobes every few months, as new looks make their way on and off trend. Now, following crazes can be fun. But when it comes down to it, don’t you want your own, distinct look to always fall back on? As the old saying goes, fashion is temporary, style is forever. So, it’s important that you curate your own signature look if you really want to stand out from the crowd. A great way to do this is to incorporate a retro look into your collection of clothes. Here are a couple of staples that you might want to consider to get started on the right foot.

Superheros are back with a bang. Just take a look at some of the cinematic industry’s biggest recent releases! 2016 saw the release of Suicide Squad, X-Men: Apocalypse, Captain America: Civil War, Batman v. Superman, and Deadpool to name just a few. 2017 gave rise to Guardians of the Galaxy Vol. 2, Wonder Woman, Spider-Man: Homecoming, Justice League, and Thor Ragnarok. 2018 has Avengers Infinity War, Deadpool 2, and Black Panther. As you can see, we are in the midst of a superhero revolution! However, it’s important to remember that some of the staple superheros have been around for decades now. The eighties, in particular, saw a rise in superhero fandom that reached further into commercialised products. This is perhaps where the addition of superhero tees to hundreds of thousands of wardrobes occurred. So, if you want a particularly retro feel to your wardrobe, avoid new superhero merch and stick to tees like those from lucbauer.com. These allow you to wear your geek-chic on your chest with a distressed vintage look! 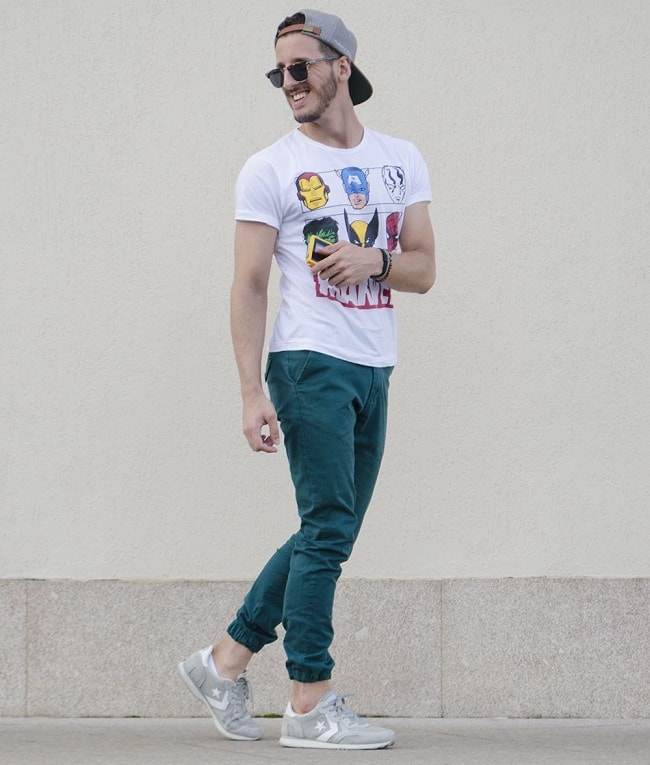 There are so many different brands and styles of training shoes out there that have lasted the test of time and are still in production today that would be nigh on impossible to list them all in one article, nevermind actually take a serious look at each. So, let’s settle for one of the most appreciated pairs of sneakers of all time - the Air Jordan. The original Air Jordan I was designed by Peter Moore and released in 1985. World-renowned basketball player Michael Jordan signed a contract with Nike for the shoe and had his iconic silhouette placed on it. Though the original shoe didn’t meet the NBA’s strict uniform policies, Jordan wore them anyway, bringing in a $5000 fine per game, which Nike was happy to pay for the brand endorsement. Consequently, the shoe has gone down in sports history and various other styles have been released over the years. While there are plenty of styles on the market, if you’re going for a purely retro look, opt for a pair of Air Jordan I, otherwise known as 'Notorious' in black, red, and white. These are the complete originals. 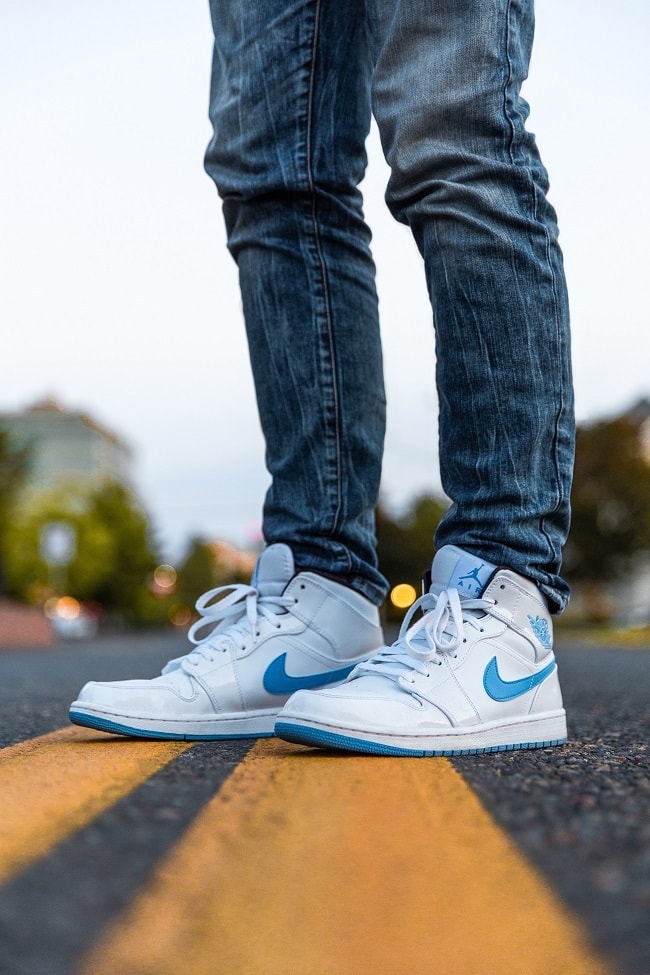 These are just two retro items that you can throw into the mix. But they are timeless. You’ll be able to wear them as long as they stay in good condition. And if they do happen to wear out, there will be more on the market, as they’re always in demand. Perfect!