'I PLAY WITH MY WORK. YOU HAVE TO BREAK BARRIERS EVERYDAY' 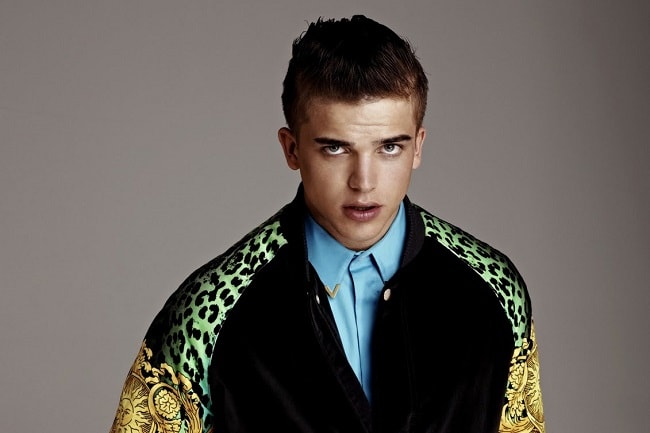 Versace, too flamboyant for some, and even so for my other half. She has a wardrobe ladled with designer wear befitting of a Mafia Boss's wife, though with one exception; no Versace. "It's a little garish for my taste," she intimated, strolling the bedroom donning one of her mud packs that made her look like an extra from a Luc Besson movie. A sentiment hardly congruent with her Fox Fur scarf and a phosphorescence orange Alexander McQueen vest. "But I have rented his villa in Miami where he was killed" she declared insouciantly. Even the cats' head turned on a swivel to that broadcast. But somehow, the world went back to spinning.

'Fashion is influenced by street, life, movies, the energy of the street. If you're not blind you'll find fashion everywhere, but people are blind.' - Versace. 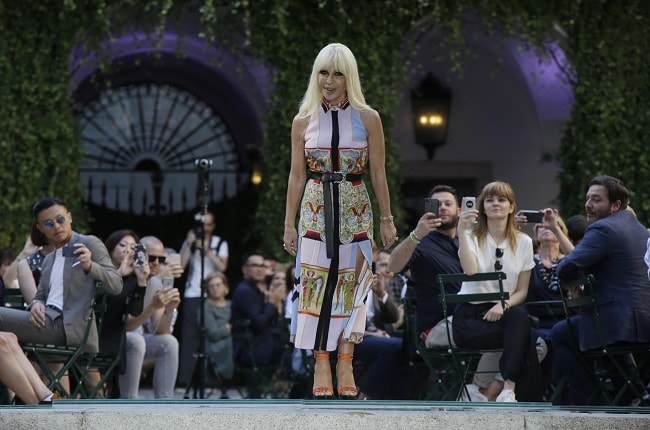 Depending on your age or disposition, your preconceived opinions on Versace may vary. The Baby-boomers would have been with Versace from its inception in 1978, founded by Gianni Versace. Their offspring’s may have found their sexuality viewing lascivious photographs of Liz Hurley wearing that dress circa '94, composed from lycra and silk with a large open front that tapers to a close beneath the breasts, held together by strategically placed oversized gold safety pins. 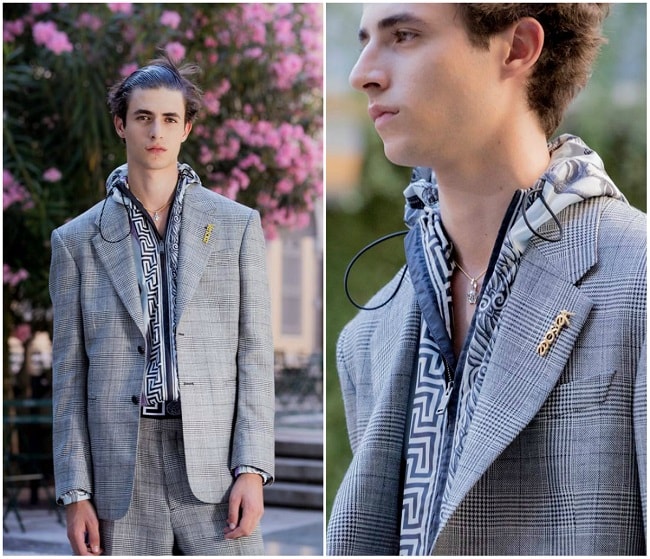 'A good designer must be cultivated; I'd rather read a book than go to a disco. Read, everyone should read.' - Versace

In turn, the millennials would have seen that dress exhumed and adorned by Lady Gaga as she met Donatella Versace (Gianni's sister) in Milan, home of Versace's first boutique. Gaga promoted Versace by wearing archive pieces in her music video for the song 'The Edge of Glory'. In 1982, the company expanded into the accessory, jewellery, home furnishing, and china industries. In 1993, Donatella Versace created the 'Young Versace' line as well as 'Versus' line. 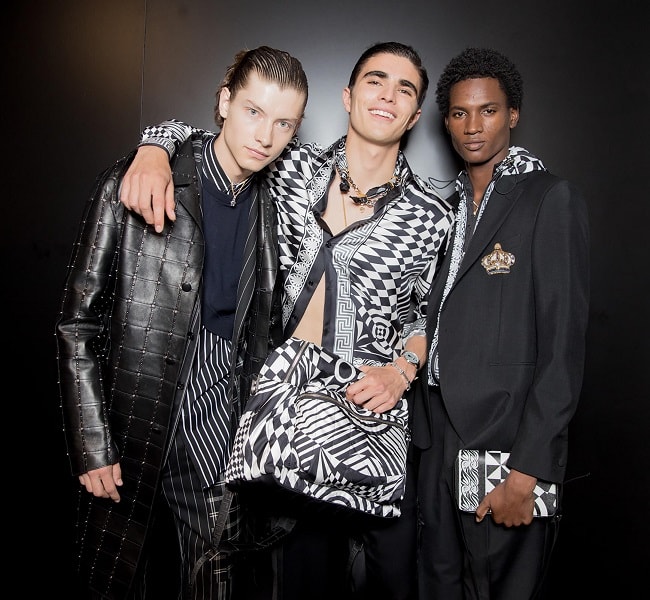 "Donatella helps me, she does a lot, very strong with me, she is my first critic and harshest critic" - Versace

After the murder of Gianni Versace in 1997, his sister Donatella Versace, formerly vice-president, took over as creative director and his older brother Santo Versace became CEO. Donatella's daughter Allegra Versace was left a 50 percent stake (half a billion dollars) in the company, which she assumed control of on her eighteenth birthday. The events leading up to Versace's death reads like a Greek tragedy. How he was shot on the steps of his mansion after returning from collecting the morning papers. A job he would ordinarily leave to his assistant. Versace was the fifth and last victim of serial killer Andrew Cunanan, who was hiding in plain sight on Miami Beach, almost begging to be caught by using his real name to purchase goods at a pawn shop, knowing that police routinely check pawn shop records for stolen merchandise. He killed himself eight days later with the same gun he stole from his first victim and used to murder Gianni Versace himself. 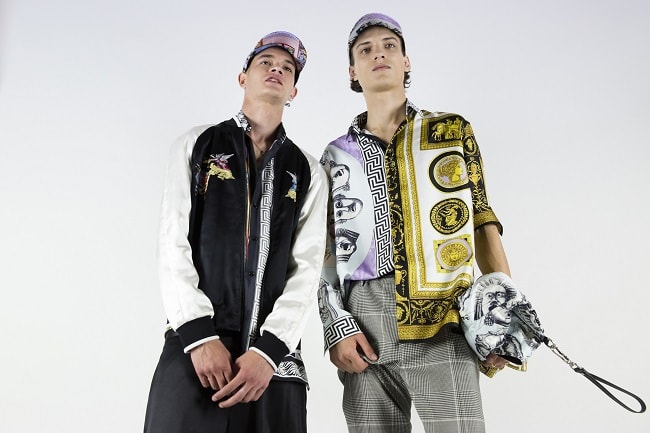 "I live through my work, I start work every morning, I write in my journal every day, by hand. I like loose and simple, I like comfort." - Versace