FASCINATING FACTS YOU NEED TO KNOW ABOUT HAIR CLIPPERS 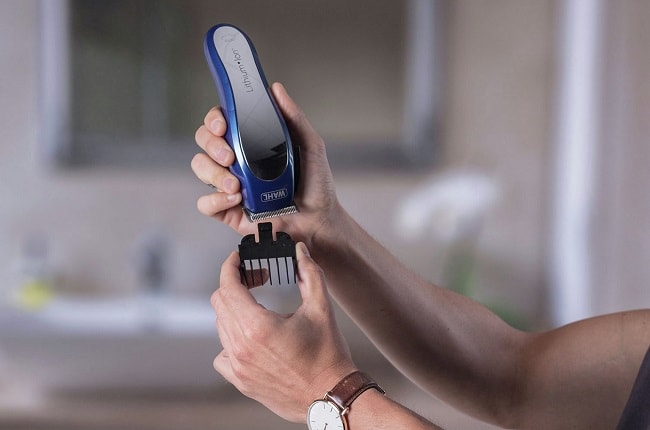 Everyone has this undying love for their hair, more so an obsession for great hair. It does not matter whether it is full scalp hair that qualifies you to be a luxury men's fashion model or a top movie star. And not more than once will these hair lovers go out of their way to maintain their hair. That includes the purchase of the best: and if possible most expensive hair products on the market. Well, these are more trusted.

Some of the hair tools that get quite some attention are hair clippers. There are a few interesting facts about them according to our friends over at hairclippersclub.com that you should familiarise yourself with before you set out to gift yourself with a new set of hair clippers. 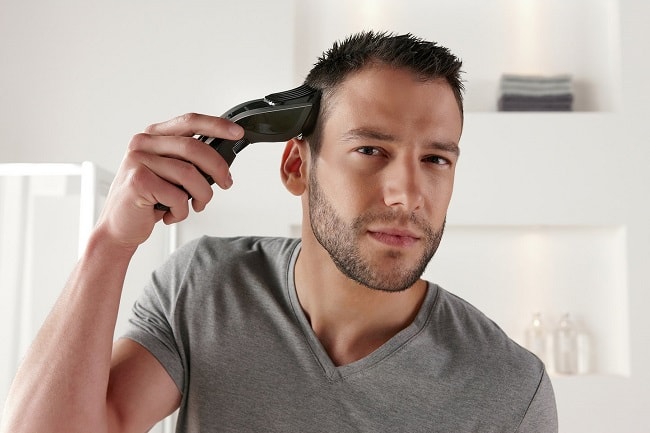 All these tools have some history attached to them. However, the first clippers came to existence between 1850-1890, and that was courtesy of a Serbian barber known as Nikola Bizumic. Additionally, these hair clippers were manual. What led to him coming up with this fantastic invention was being bored by animal husbandry. Yes, Nikola used to breed pigs before he moved to Ruma where he worked as a barber. It was during this time in the 19th century that he revolutionised barbering with manual clippers. 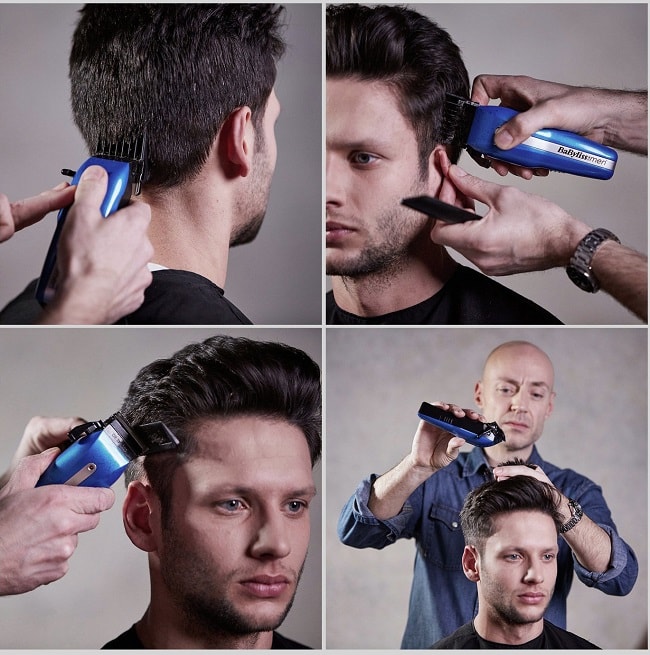 2. Leo J. Wahl was the brains behind the first electric hair clippers

Electric hair clippers are the most widely used and popular in this era. Well, it is worth knowing where they originated from. Thanks to a high school junior, Leo J. Wahl barbers suddenly had hair clippers that were operated by a motor. By 1919, Leo had already sought a patent for his new development, shortly after that electromagnetic hair clippers were being used by barbers far and wide. 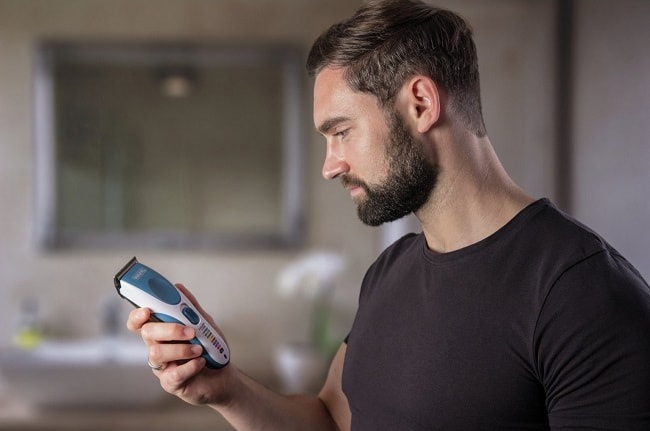 Can you groom your dog using human hair clippers? The answer is yes. For dog owners with a particularly busy lifestyle, like travelling: they have a set of clippers: not for their beards or scalp, but specifically for their dogs to maintain that kempt look as they tour the world. Hair clippers are loved explicitly by groomers for the fact that they can achieve a neat look for the dogs easily and fast. More so, they are portable, since most are cordless and finally, because they come with detachable blades which you can change to suit your dog’s coat length. 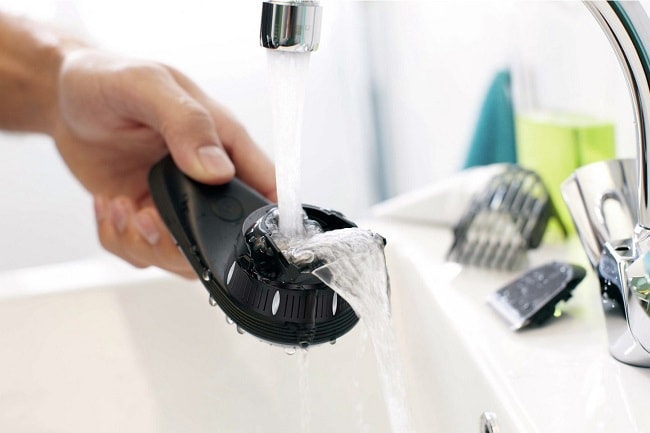 4. They come in different guard sizes

If you have been to a barber before, you must have heard a client telling the barber to either use number 1 or 2. Those men (who are the majority of the clients) refer to the guard size when they choose 1 or 2. What is the deal with guard sizes? Well, it determines the amount of hair that you want to get rid of. It is also worth noting that it is essential for you to know the perfect clipper size for you: that is depending on your needs. 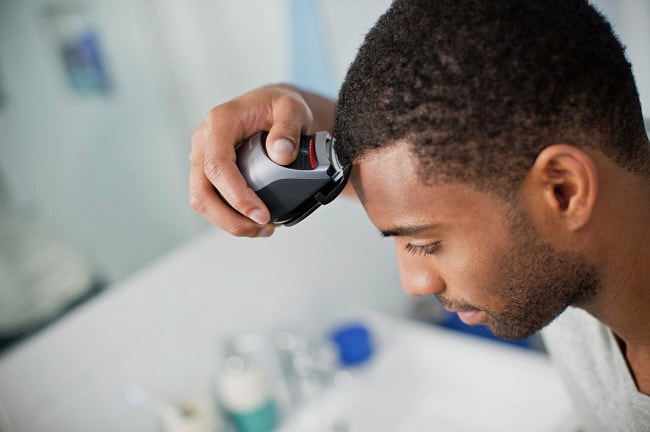 5. Wahl is the biggest manufacturer of hair clippers

Wahl is still the biggest manufacturer of hair clippers since 1919 when the first electric hair clipper was invented. Up to 2010, which was the 91st year since the corporation’s inception, Wahl was topping the professional beauty and barber trade, with its products having footprints in over 165 countries and providing employment to over 1,500 people worldwide. 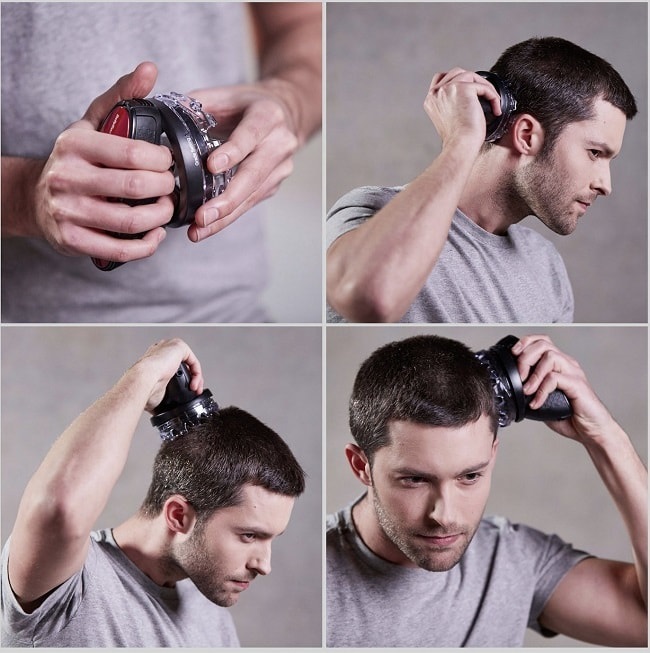 One would mostly be compelled to think that only the manual clipper needed to be taken care of. Well, the electric ones are vulnerable to rust and the blades become loose too. You will need to invest in some blade oil to lubricate your clippers, a honing stone to sharpen your blades (they also get blunt) and a screwdriver to tighten the screws as they usually get loose due to constant usage. Also, having an old toothbrush comes in handy as it will help you in clearing the blades of any strands that may get stuck. 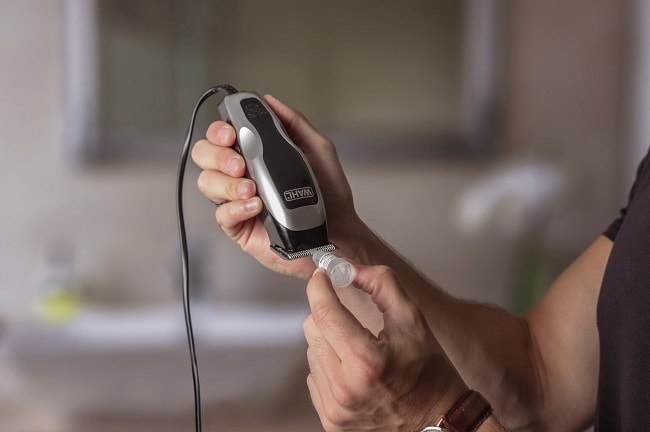