THE TOP MENSWEAR TRENDS FOR AUTUMN 2018

5 MEN'S FASHION TRENDS YOU NEED TO ADOPT THIS SEASON 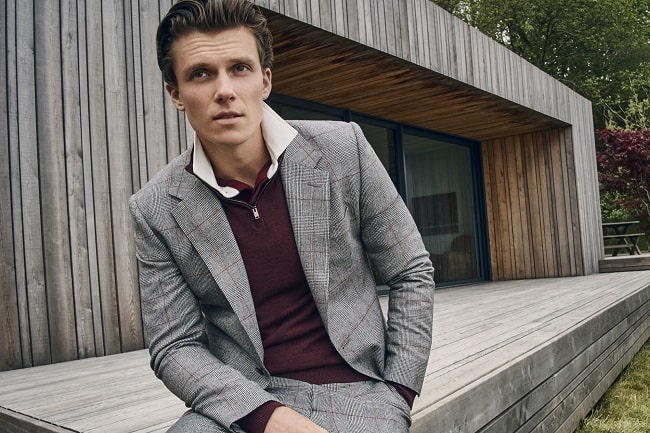 Summer’s hottest trend – floral shirts – was so enticing it even convinced me, the sort of person to usually stick to shades of grey, navy and black, to try it out. But that’s all over now; autumn is almost here, which means comfortable stylish clothes are in and sweating in the shade with your baggiest top on is most certainly out. It’s no secret that this is the easiest time of the year to dress well, and following this fashion guide will ensure you take maximum advantage of this.

The Renaissance of Brown

Last seen on most people back in the Winter of Discontent, brown is back. If it would have made the you from three years ago recoil a little, it’s in. That means everything from the tan brown Obama casually wore that gave Fox News an aneurism, to richer browns favoured by chocolatiers and Napoleon Dynamite. But unlike the latter, that doesn’t mean you have to immediately jump into buying a three-piece suit. Instead, test the waters with a brown blazer or bomber jacket, the sort legendary designer Kim Jones showed off at his final show for Louis Vuitton. If you like what you see, get investing. 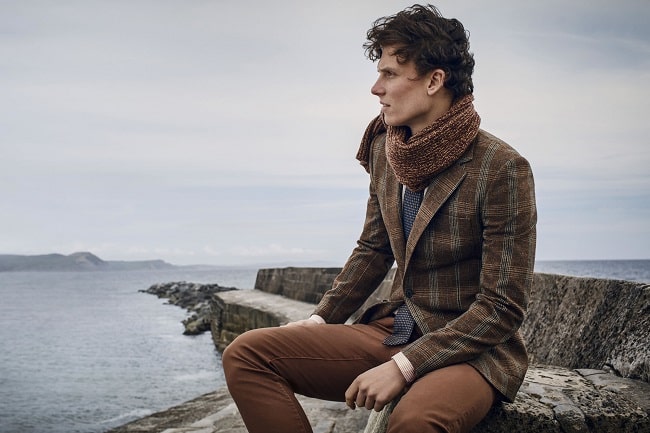 Quietly and without many people noticing, pinstripes have been reborn. Once they were establishment catnip, the go-to attire for city bankers and posh politicians alike. Now, when done right, they’re one of the coolest things you can wear this autumn. The trick to pulling off this difficult balancing act is adopting a more laissez-faire attitude. You don’t want to look like a stiff city type who bores younger colleagues by reminiscing about free martini lunches or Black Monday. It’s not the 80s anymore and pinstripes finally reflect this, becoming less cumbersome and more flexible. They’re this year’s double-breasted suits, so stock up while you can. And if a full suit is still too on the nose for you, follow Off/White’s example at Paris fashion week and mix pinstripes in with more casual clothes for a hyper-modern look. 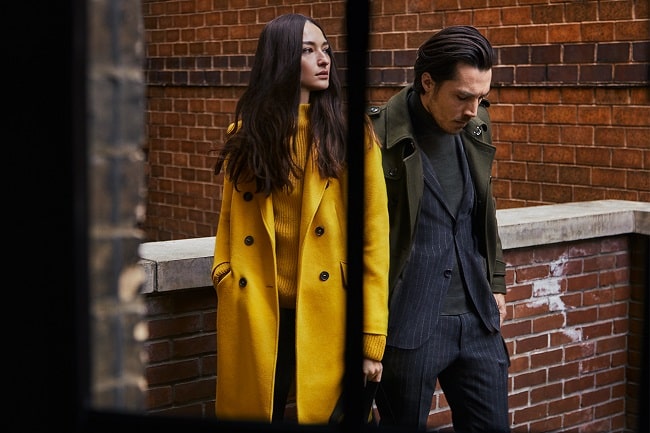 I’m not sure 90s fashion has ever really fully left us, so here we are once more, announcing that the decade that gave us short sleeve shirts under long sleeve shirts and ski goggle accessories is cool again. What sort of 90s fashion is acceptable though? Well, nothing mentioned above, nothing neon, and please god no bowling shirts. This isn’t a Vince Vaughn movie. This autumn, you’ve got two 90s-inspired styles to pick from: Cool Britannia or Keanu Reeves in the Matrix. Neither seem all that appealing on the surface. Water-proof cagoules vs knee-length leather? What’s next, head-to-toe denim against overalls? However, such a thought betrays you as a fashion novice this season. Take a page out of Liam Gallagher’s book and pair the coat with a bucket hat to look like you’ve stepped right out of Glastonbury 1995. Alternatively, if you’ve ever even considered buying a leather jacket, the time is now. Every luxury brand worth naming seems to be getting in on the act. If you’ve got money to burn you can choose from Fendi, Berluti or Prada, amongst others, while those on a budget will find plenty of options trickling down to the high street. 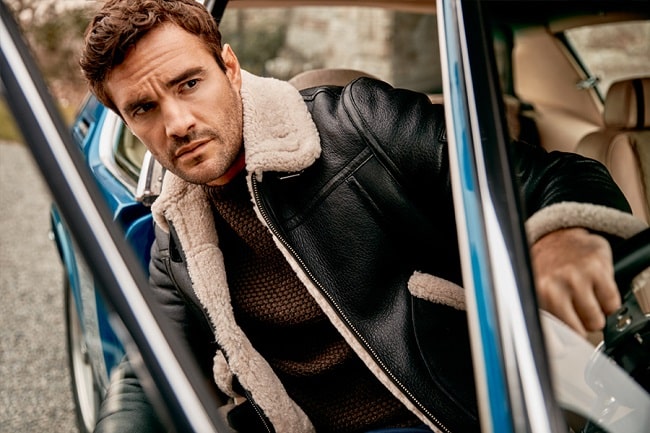 Another style that’s never really gone out of fashion, this autumn is once again all about checks. The only difference is the quantity of them. This season, check is the salt of your wardrobe, something to be sprinkled liberally over everything you can think of. You want to wear a checked shirt under a checked jacket? Do it, but only if you’re willing to throw on some checked trousers and finish the look with a checked scarf. Think of check as your safety option – you can wear however much you want, with whatever you want, and you’ll be fine. Dressing up like a woollen picnic blanket never looked so good. 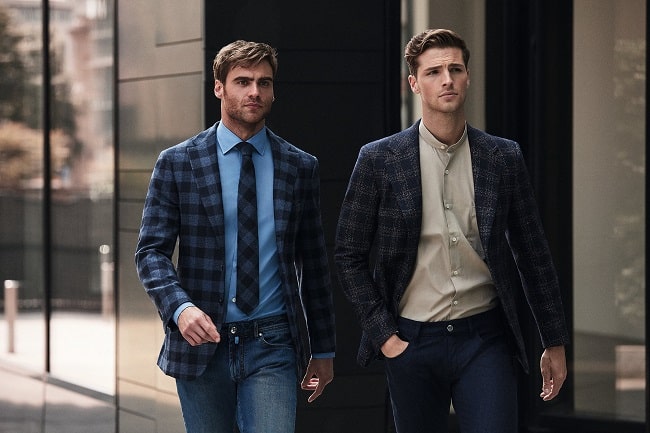 Now that the heatwave is finished and the cold, windy weather of a normal day in Britain has returned, there’ll be increasingly more days where thin jackets or blazers won't cut it. When that happens, you won't really mind too much, as you’ll have read this article long before the worst of it kicks in and will know that quilted coats are going to be huge this autumn. Nicknamed Playmobile Chic by the Guardian, they were all over fashion walks earlier in the year and offer that rare combination of cosiness and style. The Michelin Man look is the one you’ll want to emulate as the temperature continues to drop. 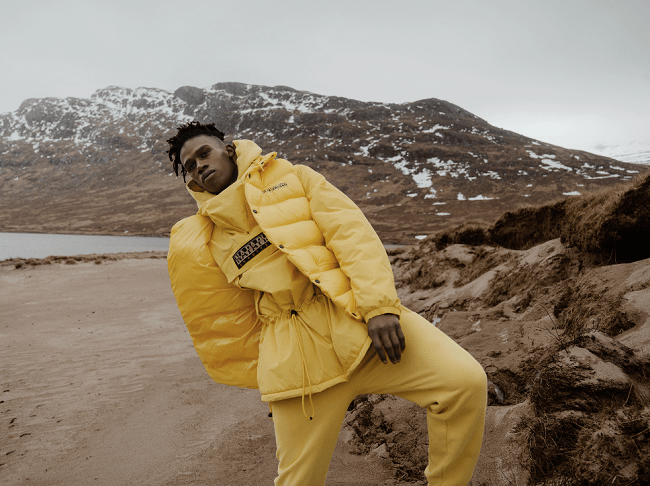