AN ICONIC AEROPLANE, A WWI VETERAN AND A PAIR OF SPECS 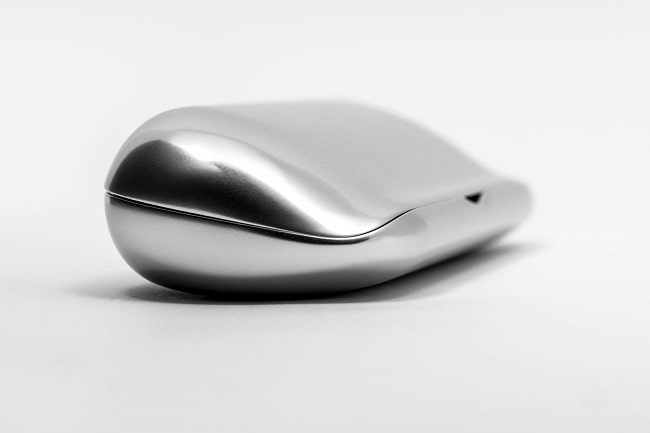 In a world increasingly conscious of the need for sustainability, it seems strange that no matter how much is paid for glasses or sunglasses, the case is almost invariably fragile and, well, disposable. Introducing, the Ayres & Co glasses case; the first case which is every bit as stylish as the glasses they contain, and robust enough to ensure that they remain so.

Inspired by the sleek and stylish (though a little tired) case found amongst the effects of a First World War veteran, his grandson and the founder of Ayres & Co had become increasingly frustrated by the lack of a suitable replacement for cases supplied with expensive pairs of glasses. These cases rapidly become shabby and barely fit for purpose and so a protective case, ideally one not so unattractive as to be hastily hidden away, was sought but with no success. 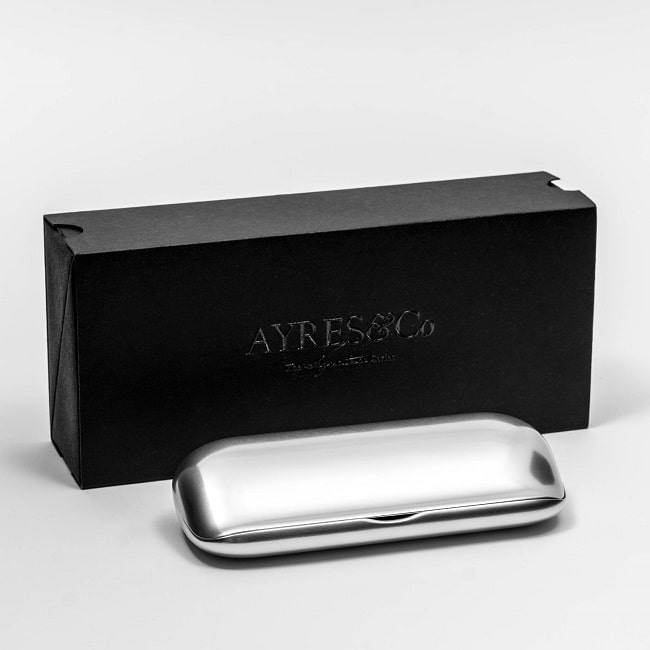 The solution: to design and have one specifically made. This was going to be prohibitively expensive for a one-off. But if one person had this need, surely there would be others who would want one too, if it were available? Thus, began a four-year journey culminating in the forthcoming launch of the very first Ayres & Co case. This case fulfils the original brief and then some - each half of the case shell is CNC engineered from a single piece of aerospace-grade aluminium, and then lined with TPE rubber in a range of colours to suit your taste. The design of the case is a modern take on that vintage case, with a nod to iconic designs such as that of the De Havilland Comet airliner. It’s visually simple yet stunning and perhaps even sensuous to the touch. 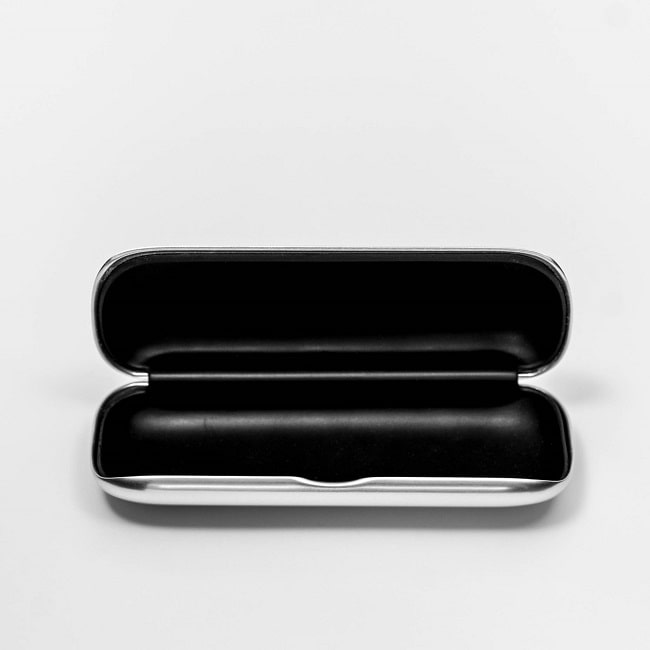 Finally, our glasses and sunglasses which exude the very style so many of us are willing to invest in, can be properly protected by a case with its own distinctive style. A style inspired by a WW1 Veteran. The cases are crafted from high-quality materials from suppliers and manufacturers from around the UK, to ensure that true to its origins, each case is a result of a combination of the very best in British craftsmanship. The decision to use crowdfunding as a route to market enables Ayres & Co to cut out the initial retailing costs, allowing them to offer significant discounts to their backers. Each case is engraved with the Ayres & Co name as a promise of quality. 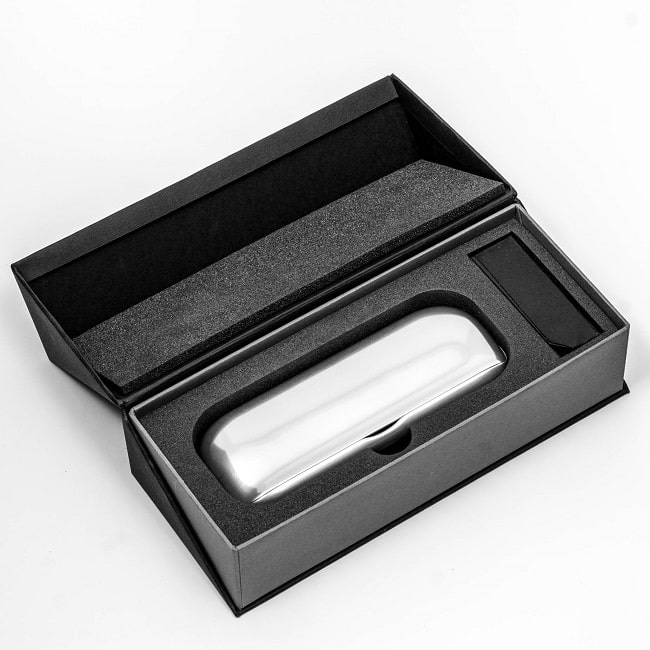 Their Kickstarter campaign has a range of reward tiers which allows for further customisation, including a choice of 6 lining colours as well as personalised etching. The case is made to help individuals express themselves. An embossed, hinged presentation box is included with a branded drawstring bag which can be used either to protect the case, or as a cleaning cloth for spectacle lenses. This is available to pre-order on crowdfunding platform Kickstarter until the 7th December. Early supporters will receive their case before anyone else and will be eligible for exclusive discounts. Cases that are purchased through the Kickstarter campaign are set to be manufactured and dispatched worldwide for an April 2019 delivery.