THE ERGONOMICS OF A MEN'S WRISTWATCH 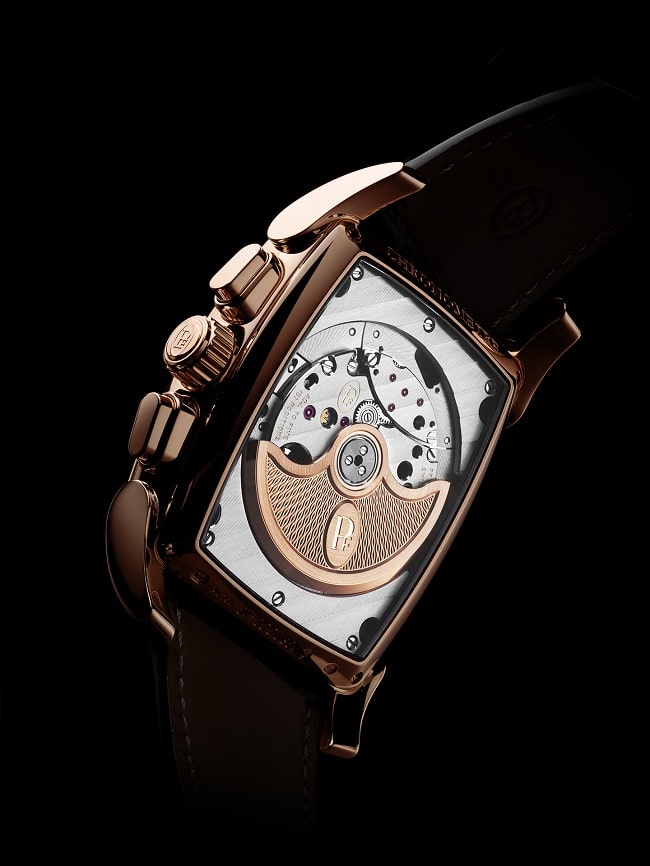 Everybody knows that designing a watch is an art. Several moving parts need to work in cohesion, but the aesthetics of the watch must also be accounted for. Watchmakers follow certain rules of comfort, crafting their timepieces using unique approaches that tailor the finished product to the human body. It's interesting to look at these ergonomic rules and see how they play a large role in the success of a model.

The strap is the primary interface between a person and his or her watch. It's always in contact with the skin, making it one of the most vital components of any timepiece. Leather and metal bracelets continue to be the most popular choices. Watchmakers go the extra mile in designing a strap using materials that do not pinch hairs nor irritate the skin. Recently, the lugs have seen huge changes as well. The trend for changing straps has compelled watchmakers to come up with user-friendly fastening systems, allowing wearers to change straps at the press of a finger. 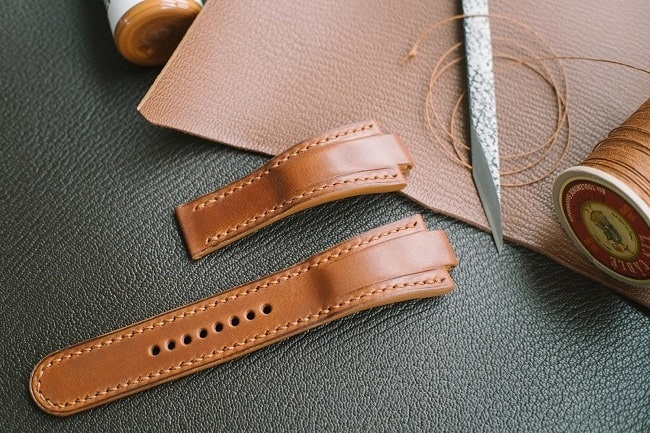 The aesthetics of the case depends mainly on the movement used in the watch. Many watch brands consider what movement to use and then design the shape of the case based on it. Parmigiani Fleurier, however, shied away from this practice, choosing to prioritise ergonomics. Parmigiani envisioned a watch with universal dimensions, a timepiece which could be worn on any wrist with unmatched comfort. The result was the tonneau-shaped case, a rather unique shape found only in a handful of other watch brands. The movement was adapted to fit the case, giving rise to one of Parmigiani's most successful watches, the Kalpa Hebdomadaire. 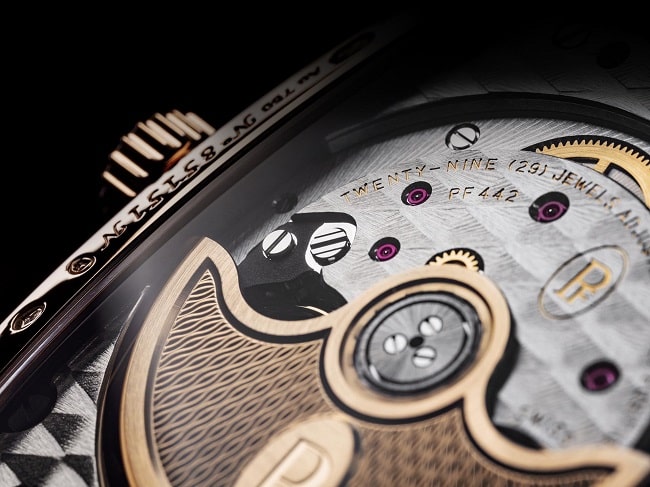 The looks of a watch shouldn't compromise its readability. Most watches feature a broad dial opening. Huge bezels, especially on the inside, aren't popular especially among elderly customers who may have difficulties reading the time. Colours are carefully picked to produce a distinctive appeal while displaying the time clearly. This explains why the black and white combination of the dial and hands has stood the test of time. 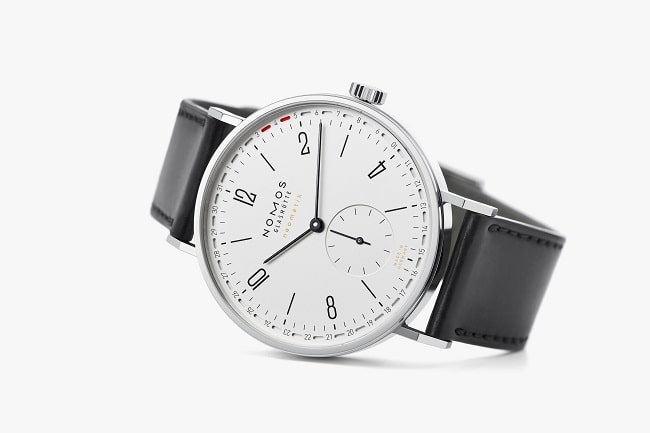 Watchmakers now put a lot of effort into adjusting the movement based on human requirements. An often-overlooked ergonomic factor is the power reserve. Most models come with a minimum autonomy of 72 hours, making it easier for users to wear the watch for alternate periods without having to adjust the date and time. 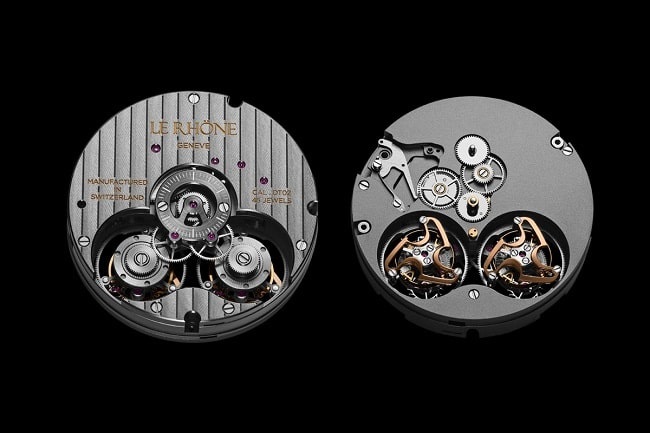 The diameter of the crown must be suited to both the case and the human hand. Small and smooth crowns aren't the norm because they make it difficult to grip. Large crowns are also a no-no because they might rub against the wrist of the user. The movement also plays a role here, particularly the watch's power reserve. The crown should work flawlessly even after hundreds of rotations. Some watchmakers design crowns that accelerate the winding of the crown depending on its power reserve. 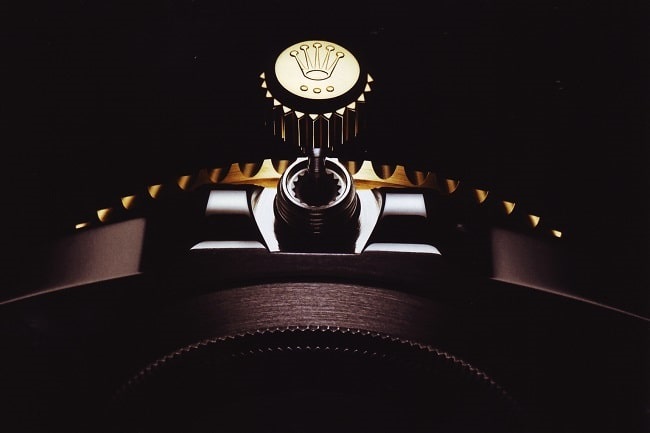 Creating a timepiece is a tall order made doubly difficult when accounting for ergonomic rules. The wearer must experience the ergonomics of a watch on his or her wrist, and the little details make all the difference in the success of a watch.