THE EVOLUTION OF AN EVERYDAY MENSWEAR STAPLE 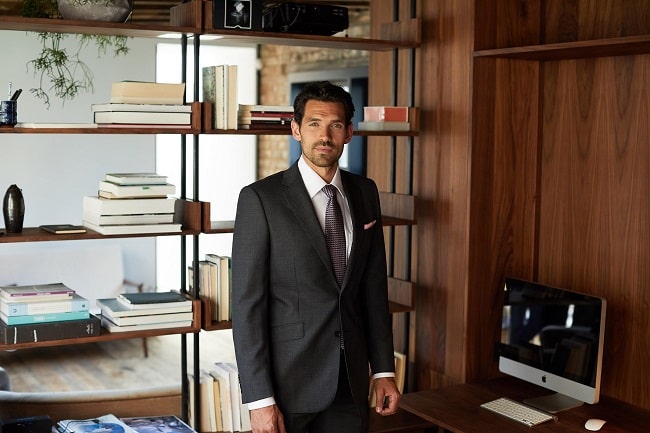 Although it might seem like an unimportant piece of fabric around your neck, the shirt collar is actually a meaningful feature. Not just now, but throughout history. For example, in the 1500s, the rough collar - a pleated frill was worn throughout Europe to symbolise aristocracy. The bigger the frill, the higher your status. Moving onto the 1600s however, you would have seen the transition towards the falling band collar, a much subtler lacy decoration that was sometimes worn by high ranking officers and commanders.

Jumping ahead to the 19th century; the more decorative, ruffled collars were labelled as non-masculine and became a thing of the past. This was largely down to the popularisation of the Gladstone collar - a standing, Victorian collar that was worn by  British Prime Minister William Edwart Gladstone - yes, they named the collar style after him! This collar was specifically pressed at the points so they would stick out at the side-fronts. It is also considered the inspiration for today’s wing collar - a style commonly used on men's formal shirts and by barristers in the UK. 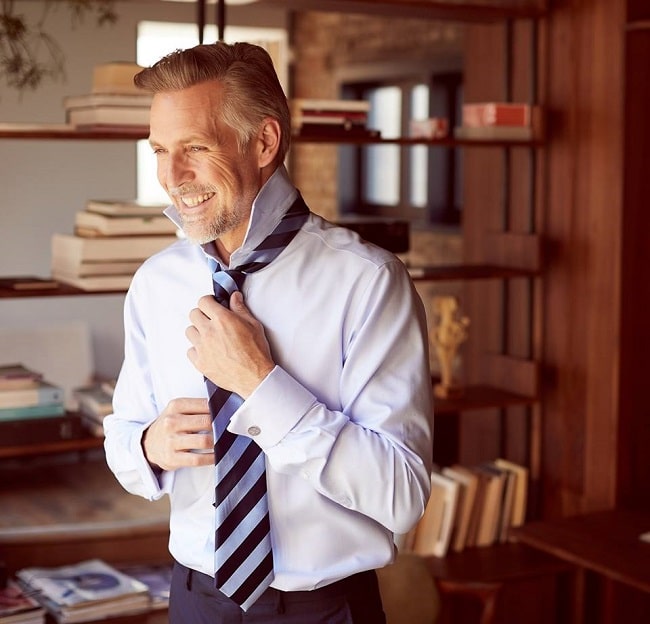 Collar styles have also been significantly influenced by celebrities. For example, American actor John Barrymore made the headlines when he styled a turnover shirt collar with long points. His high-profile lifestyle led to the style being deemed the Barrymore collar. This style eventually reappeared in the 1970s, but it was renamed the tapered collar and was often accompanied with fashionably wide ties. Famous events have played their part too. Most commonly worn with an ascot tie, a stock collar (also named ascot collar), was frequently seen throughout the 1700s. A very tall standing collar, this was mostly worn at the Royal Ascot by the gentry and upper class. 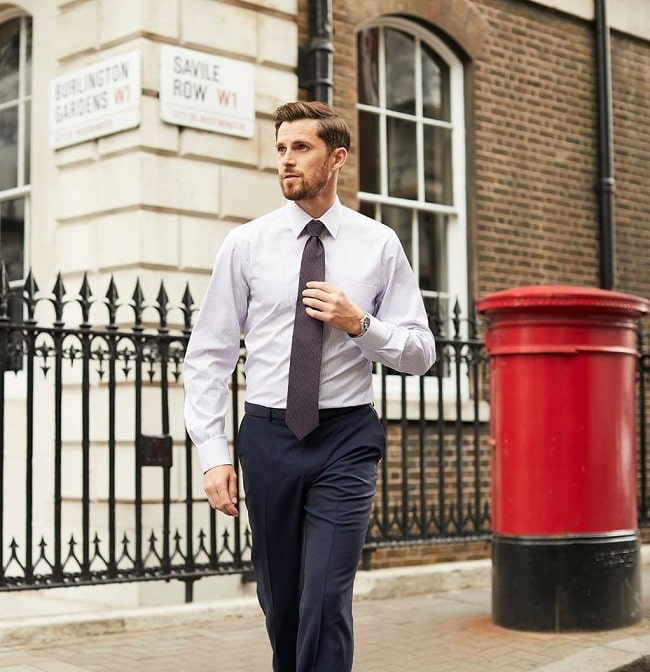 One collar in particular - The Eton collar (also known as the clubbed collar), originated from Eton College, an English boarding school in the 19th century. This was the school for young British up-and-comers, so they had to dress to impress. However, the school actually introduced the club collar to make their students completely distinguishable from the common public school. They took the standard collar points and simply rounded them off, and thus the Eaton collar was born. It soon became known as the club collar in reference to the 'special club membership' it represented. 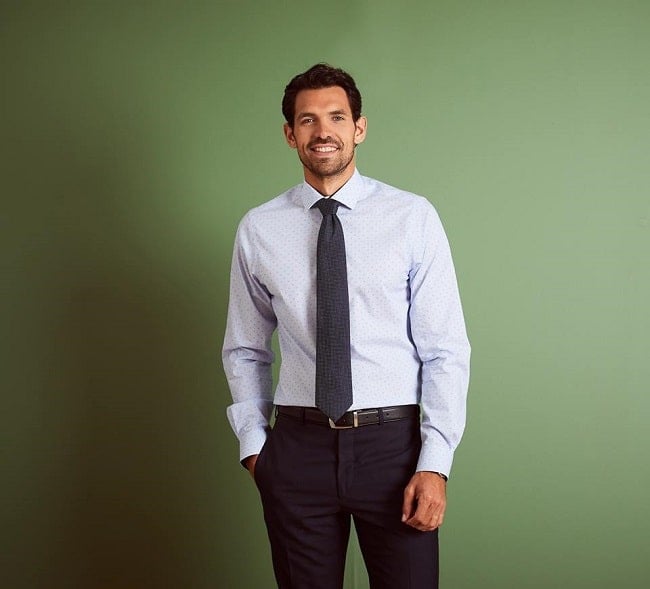 Want to learn more about how collars have evolved to become what they are today? This animation, created by Savile Row Company, will give you an illustrated snapshot of the fascinating, untold history.

The evolution of men’s shirt collars

The evolution of men’s shirt collars from The Savile Row Company.