THE RESURGENCE OF FILM PHOTOGRAPHY IN FASHION

DIGITAL PHOTOGRAPHY IS SHARPER BUT FILM GIVES YOU MORE EMOTION 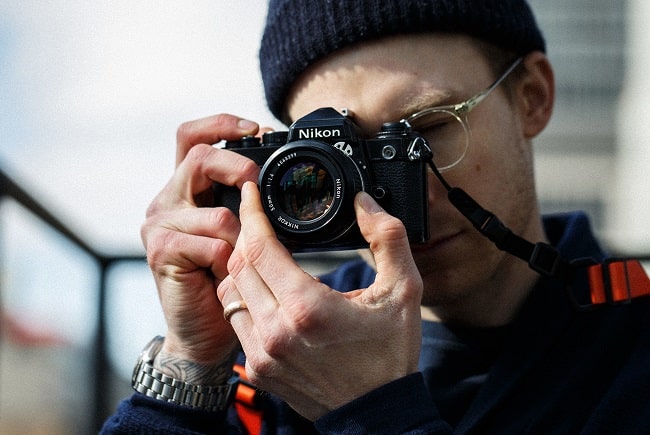 The modern days omnipresent digital imagery has arguably caused a major resurgence in film photography, but why? With digital you can see the image instantly, delete it and try again if you don’t like it. Its free once you have the camera and you can shoot thousands of photos on a memory card. So why on earth would fashion photography, which is all about getting the best shot possible with a team of photographers, perfect lighting and heavy after-editing, go back to simple film?

I think the main reason is authenticity. At a time where we see complaints of social media affecting mental health, Instagram getting somewhat boring to use and fashion marketing a 'rinse and repeat' cycle in order to generate money, people are returning to their roots. Admittedly, film needs to be scanned in digitally anyways, and are slightly edited but, I think people prefer a nostalgic look. 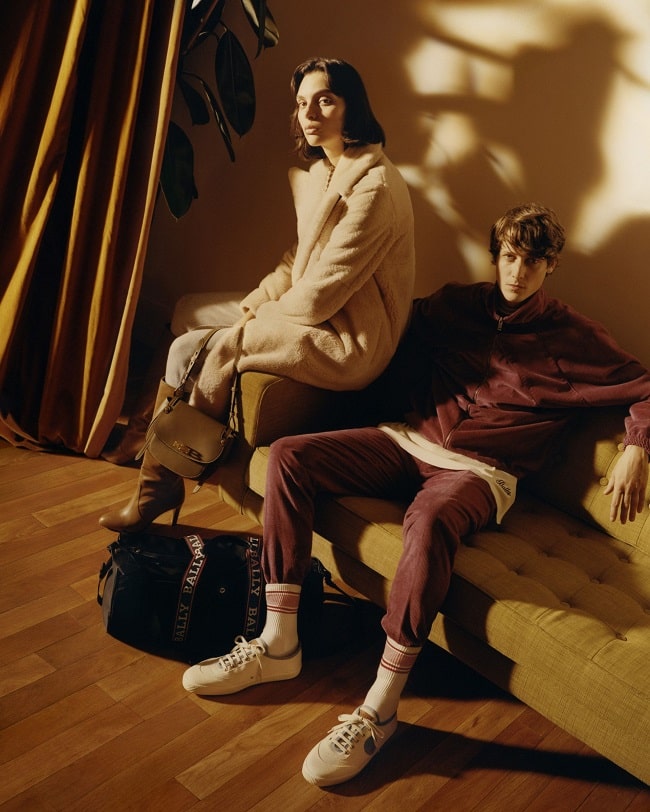 The 2016 #MyCalvins campaign by Calvin Klein was hard to ignore. Especially that image of Klara Kristin which rode a wave of criticism due to the picture featuring an upskirt image of the Danish actress, which incidentally, was shot on film. Then rising photography Harley Weir, is famous for her film portraits. Going from an ‘obscure Tumblr blogger’, before breaking through into the mainstream light. Weir’s rise to the top saw a wave of youthful, talented film photographers break onto the fashion scene. Zoe Ghertner, Colin Dodgson and Jamie Hawksworth saw a resurgence of film editorials and campaigns from their work on Vogue, WSJ Magazine, Acne Paper, Tiffany & Co, Dazed V Man and many more. Their work has coincided with the renaissance on vinyl music too. At a time where an estimated ‘1.2 trillion photos are taken on smartphones every year’ according to Business Insider, it begs to question the dominance of technology and how much part it plays in our life. 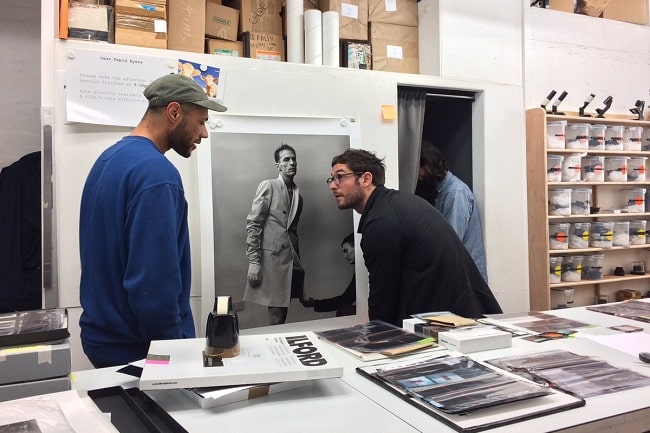 Purple Magazines Editor-in-Chief Oliver Zahm stated in his editors’ letter "Digital photography is sharper and cleaner; it captures a lot of information but it’s cold. Film gives you less information but it’s emotional information. And what do we care about, information or emotion? We care for the emotion. Film is very emotional. You can cry looking at a contact sheet, it is incredible." PetaPixel published a fascinating insight into film vs digital in fashion photography, whereby fashion photographers Anita Sadowska and Alex Hutchinson were challenged in taking the best pictures possible with film and digital cameras. Hutchinson started with a black and white film, opting for clothing with textured patterns to compliment the monochrome look, stating: “If I feel like I’ve got the shot, then I only take 4 or 5 shots”. Sadowska says that the “main difference is that [she] can take as many images as needed.” Being able to review images on the camera was a big difference too, allowing her to cover all the bases. However, the online poll showed that the film camera pictures were most liked by the audience. Reflecting on the challenge both photographers agree that “We feel nowadays a lot of clients want to see the images on the back of the camera instantly.” 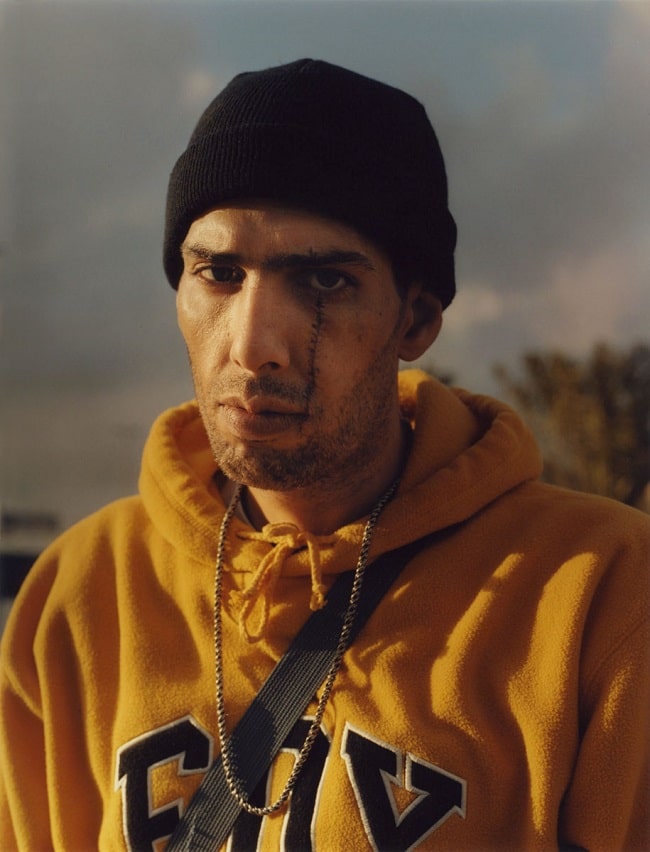 Whilst digital photographers can shoot thousands and thousands of images to get the perfect one, film photographers must be meticulous about every shot. There is a human element in shooting film, taking your time and working out what works and what doesn’t, from hours and hours of unrelenting failure in order to become a master of the craft. Filters can be easily applied to make any picture as though it was taken on film, I can guarantee there has been a picture you’ve clocked scrolling down your Instagram feed taken on the Huji App for example. It may just be a phase, but I hope film continues to stick around. Maybe it’s because we look back and remember the excitement of getting a roll of film developed, physically opening the packet and flicking through those snapshots in time that you hadn’t seen before. It could just be me but I love holding photos; being able to flick through your phone and regularly see those pictures isn’t half as satisfying as looking back at film.