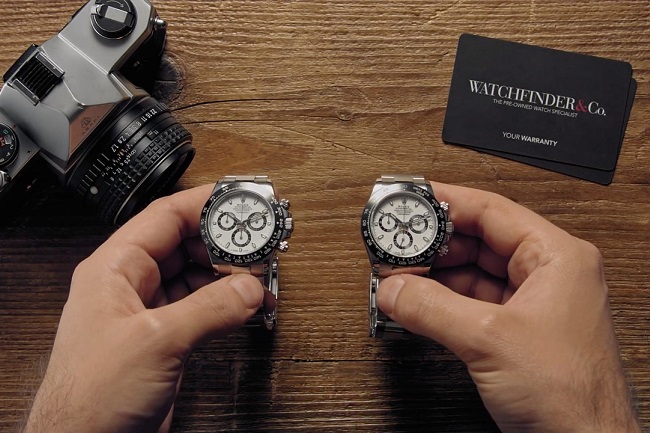 Two years ago,online pre-owned watch retailer Watchfinder investigated just how far fake watches have come when they compared a real Rolex Submariner with a fake one. For anyone thinking that fake watches were the easy-to-spot domain of the seaside tat shop, they demonstrated that it’s harder to spot a fake than you might think. Two years on, and it’s got even harder.

In an age where rapid prototyping is something you can do as a hobby in your own home, it’s unsurprising that the replication of high-end watches has become more advanced. We’re way beyond glued-on hands and a movement that will last until the plane’s tyres hit the tarmac, and understanding why that is doesn’t take much doing. 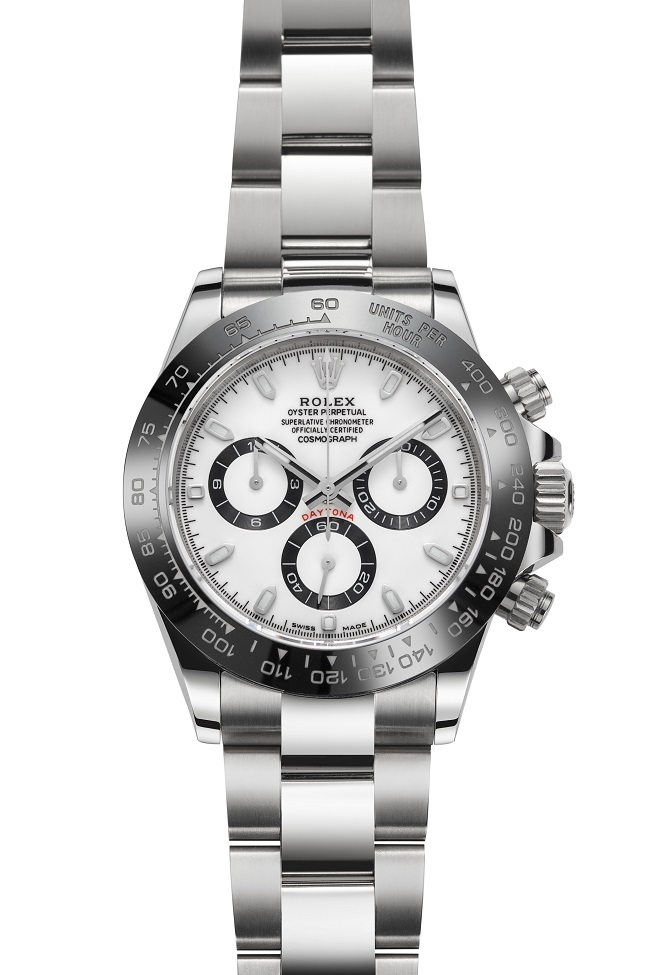 The price you pay for a watch usually corresponds to just how much skilled human interaction has been involved in its production, with hand-finishing the bastion of the very best. Pretty much every watch, however, starts life in the same way: in the milling machine. Cases, movements, bracelets — they all begin as blanks that get shaped by machine to a rough approximation of the finished product. Trouble is, that rough approximation has become less and less rough as technology improves, finer precision on offer from our soon-to-be robot overlords than ever before. Hand finishing still applies to get the very finest of tradition and perfection, but as far as the factories that make the fakes are concerned, it’s close enough. This means that fake watches are a one-to-one replica of the real thing. Not close, not near — exact. To hold one in one hand with the genuine in the other is a disturbing experience; all it takes is a distraction and you might forget which is holding £10,000 worth and which is holding £1,000. 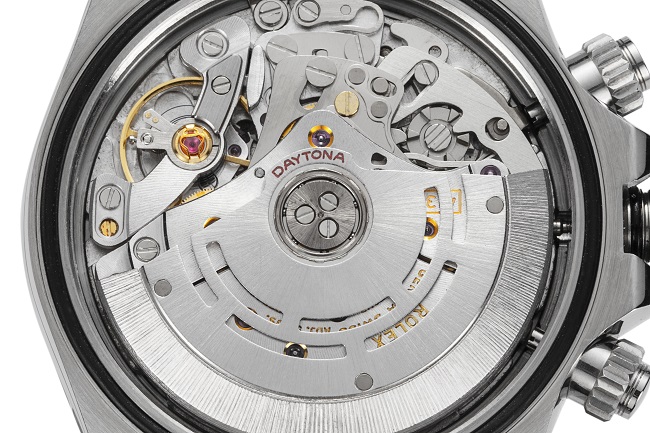 Yes, that’s right: the best fakes can cost thousands of pounds. With this fake Rolex Daytona 116500 LN, that’s because it uses real 904L steel for the case and bracelet, real ceramic for the bezel, has the same intricate locking mechanism in the clasp — and it even has a replica calibre 4130 inside as well. What it amounts to is a watch that could quite easily fool not just your average Joe on the street, but also a seasoned enthusiast. Is there hope yet, or should we all run screaming for the hills? Let’s take a closer look. It’s in the delicacy of the finishing that clues begin to sprout up. The mirror finish of the polished dial furniture lacks the lustre of the genuine, slightly dulled by the machine application over the finer hand-polished gloss of the Rolex. Edges are coarser, handled with less care, losing the catch of light they should have when the watch is angled just so. 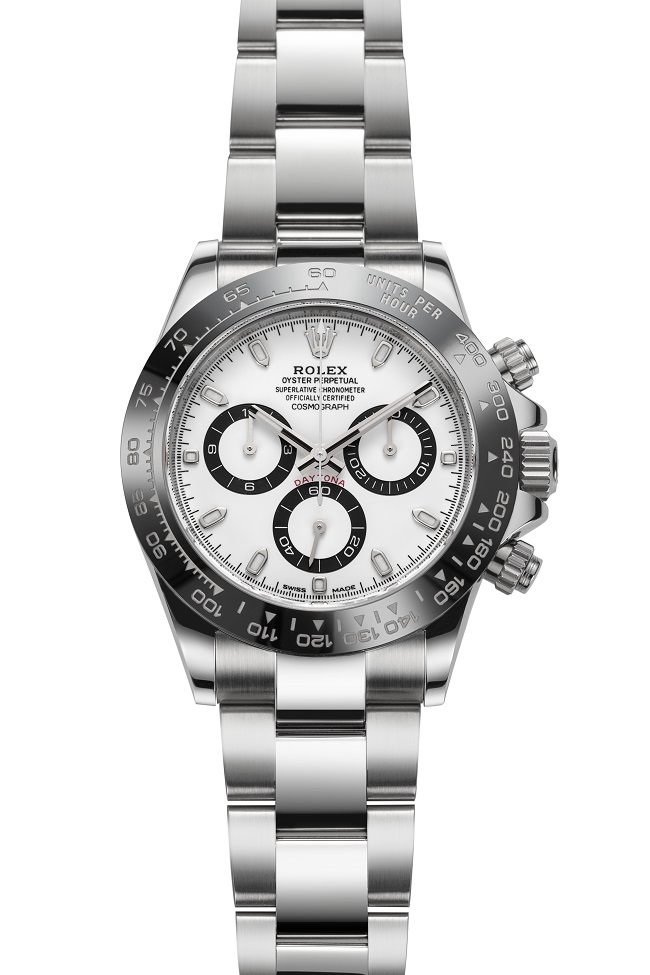 It’s a similar story with the print, the precision of the plates used to isolate the ink lacking the final detailing needed to get the thin, crisp lettering the genuine watch wears on its dial. The precision of the fit is lacking in the fake as well, the bracelet end-links showing gaps. The intricate detailing between the knurls of the crown and pushers, they don’t reach the same level of even application found in the Rolex, either. And that brings us to the calibre. Previously, a watch like this would have carried a replica ETA 7750, or a Chinese Seagull chronograph or something like that. Not anymore. This isn’t a movement made to look like a 4130 — it is a replica 4130, right down to the last detail. There’s a balance bridge, a column wheel, the trademark purple reversing wheels — even the select use of gold screws has been matched. 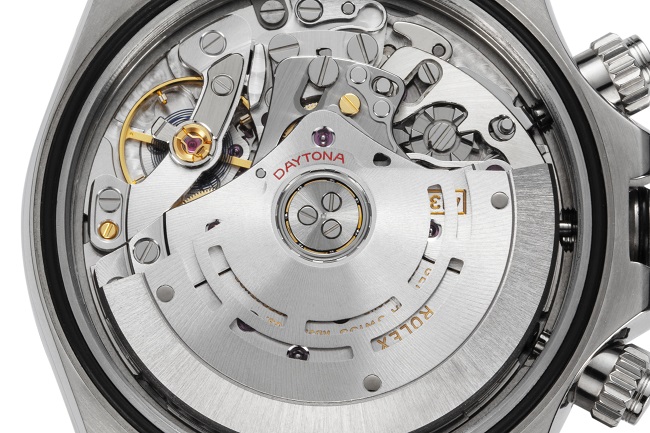 So, if you want a Rolex Daytona that will fool pretty much anyone without a loupe and an encyclopaedic knowledge of the brand, you can, and it’ll cost you £1,000. In fact, I tested it for a weekend, wearing this fake watch to see if anyone noticed. No one did. I got some compliments, but here’s the thing — I was waiting for the inevitable question, ‘Is it real?’