4 REASONS WHY THERE ARE FEWER CAR OWNERS AMONG MILLENNIALS 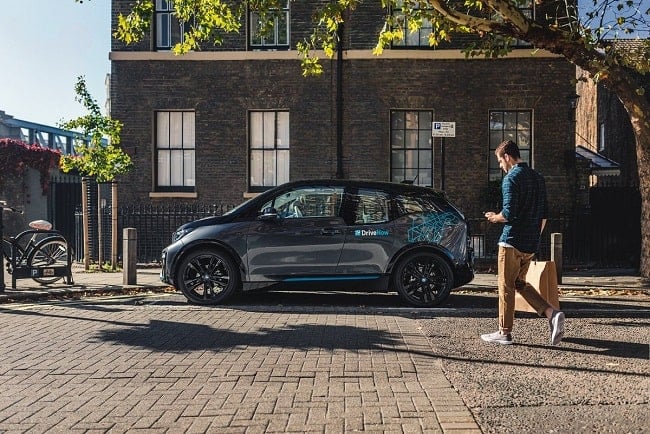 Private vehicle ownership is projected to go down dramatically in the next decade, and it is not surprising it would happen under millennials’ watch. Millennials are considered a curious bunch on many levels, and they do not care about cars as much as older generations do. Millennials still do buy vehicles and take out auto loans like their parents and grandparents did. Although only 19% of young people would say no to ownership in favour of ridesharing - as featured in an infographic from Carsurance - there is no denying that the current generation of consumers noticeably have a different view of motoring. Below are the four real reasons why many millennials are not fascinated by private vehicle ownership.

1. They Have Many Transportation Options At Their Disposal

Research shows that millennials are happy to reside in large and populous communities where they can live, work, and play. As opposed to other generations, they do not have long commutes between rural and urban areas on a regular basis. The desire to reside in a city among millennials is minimising the need for car ownership. It has created a strong market for ridesharing, turning tech companies, Uber, Lyft, and Grab, among others, into household names. Furthermore, car-as-a-service is now a thing and many millennials would rather pay for a privilege to drive monthly for as long as they like than own a passenger vehicle that is costly to buy and to maintain. Of course, there is mass transportation. But even when there is no public transit, many millennials do not mind to bike or scooter around the metro. 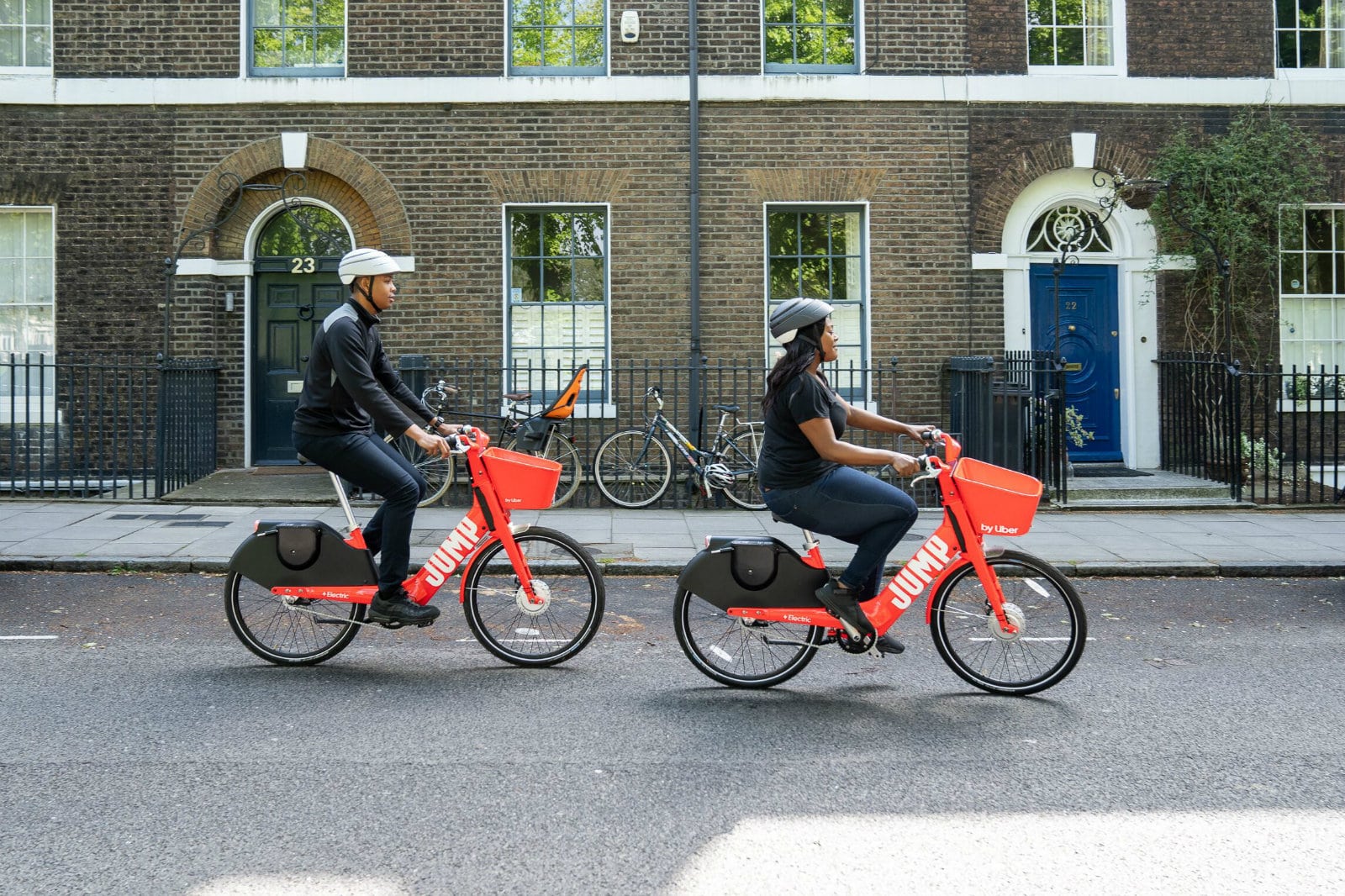 2. They Do Not Have To Go Elsewhere

One of the explanations why older generations were excited to drive at a young age was to meet with friends and to be in an adult-free environment. Millennials do not contend with such a problem because they can easily get privacy through the Internet. Most young people these days grow up with electronics, which is why they do not consider their parents’ house as a prison. Unlike teenagers 20 or 30 years ago, today’s youths can enjoy escapism without a car.

Worsening traffic conditions in cities are discouraging millennials from driving. According to a study, young people prefer doing other productive tasks to sitting behind the wheel for a long time. 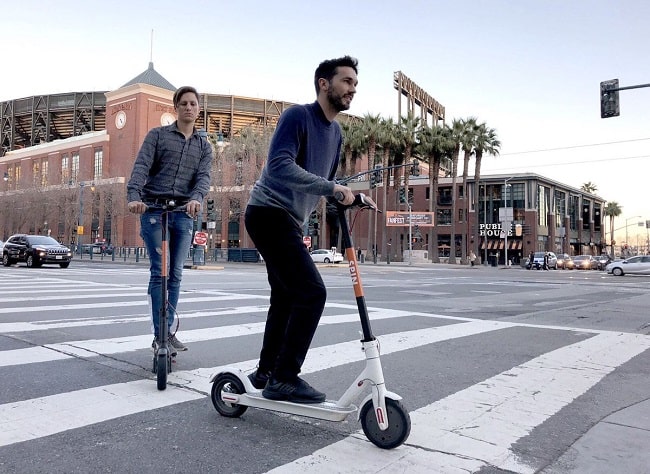 4. They Are Buried in Student Loan Debt

Many millennials are not looking forward to buying a car simply because they already have many bills to pay after graduation. The student loans debt has become a national crisis in America for example. As of 2019, 44 million-plus borrowers now collectively owe $1.5 trillion. In addition, the 2008-2009 recession affected millennials, especially the older ones, deeply. Many of them could not find work immediately and save enough money due to stagnant wages. The older millennials struggled financially early, which helped shape how they look at money. Its no wonder many of their generation consider a car not worth the expense. However, with more and more private companies beginning to offer more affordable student loans, it may help millennials afford a car as their expenses will be less. This would definitely be worth considering for those who require a car to commute for example.

So, a bend in the road is not the end of the road. Private vehicle ownership may be diminishing, but automobiles are not going anywhere. The automotive industry is already making the necessary turn to appease all consumers, especially millennials.