DO YOU FIND IT IMPOSSIBLE TO KEEP UP WITH SMARTPHONE RELEASES?

Written by Menswear Style in Tech on the 10th August 2019 / Do You Find it Impossible to Keep Up with Smartphone Releases? 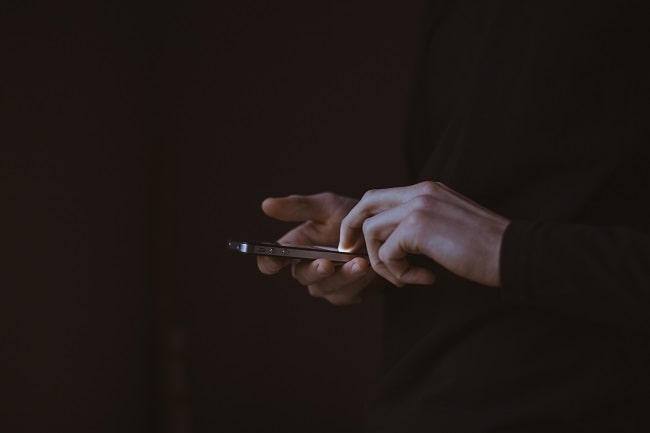 We all love the feeling of unboxing a shiny new smartphone or tablet. We love exploring all the new features and trying out the camera with our friends who are equally in awe. However, after having it for a while, the novelty soon wears off and inevitably it gets scratched and somewhat outdated. Then you go out and see an advert for the latest model, and the infatuation for that one creeps in instead. A never ending cycle. If you’re going to buy into this we think it’s important you’re at least aware of how to dispose of any old devices responsibly, as well as how to make some money towards your new one.

If your relationship with mobile phones follows the cycle described above, don’t worry, you're not alone because it’s a trend throughout the UK and all over the world. Research indicates that 89% of all mobile devices in use today will be disposed of in two years time. The statistics don’t even capture the millions of devices in perfect working condition that people lock in drawers after they upgrade to the newer versions. Most people don’t sell their old phones despite there being several reputable second-hand smartphone traders in the UK which would happily pay good money for them. 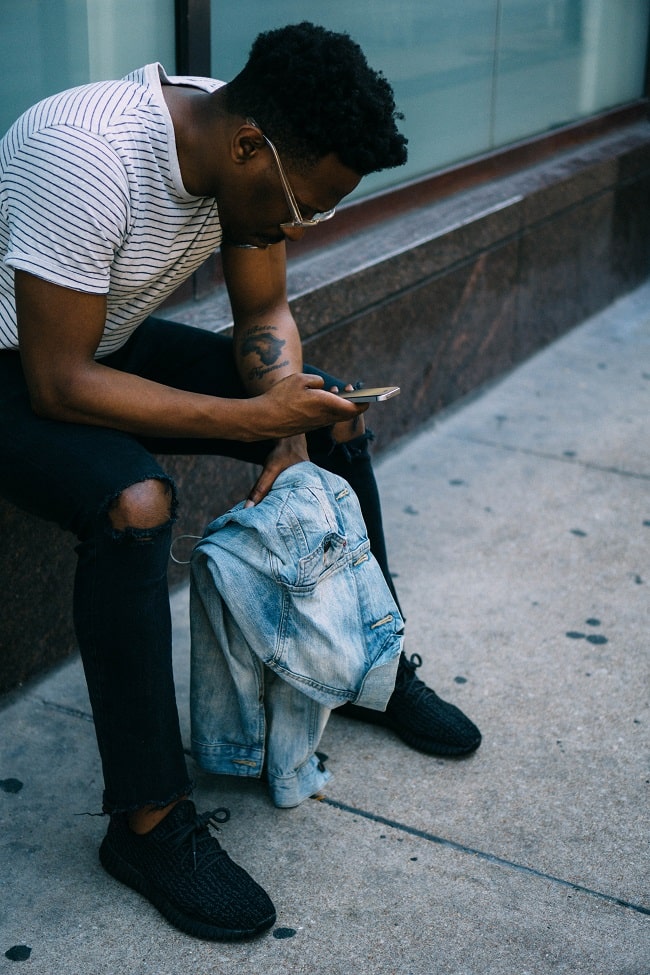 Research further indicates that 36% of the people who put away their old phones aren’t aware of the secondhand market and just don’t bother to sell them. The effect is that perfect or near-perfect devices waste away in drawers while owners could be selling them online. By the time owners decide to finally get rid of their mobile device, they’ve lost too much value that probably the only places that will take them are landfills and recycling centres. Sometimes people replace their phones for more functional reasons. We're sure you know that the software in most mobile devices becomes outdated after some time, either because the phone is replaced by better versions or the manufacturer decides to stop software updates. The result is that users are left with a phone with inferior features, vulnerable to security lapses and incompatible with the latest apps. Indeed, 20% of phone users replace their devices because the manufacturer no longer provides software updates for the old model. Typically, Apple phones are phased out sooner than Android phones leading to a 63% reduction in their value compared to Android phones that may still get updates for another year. 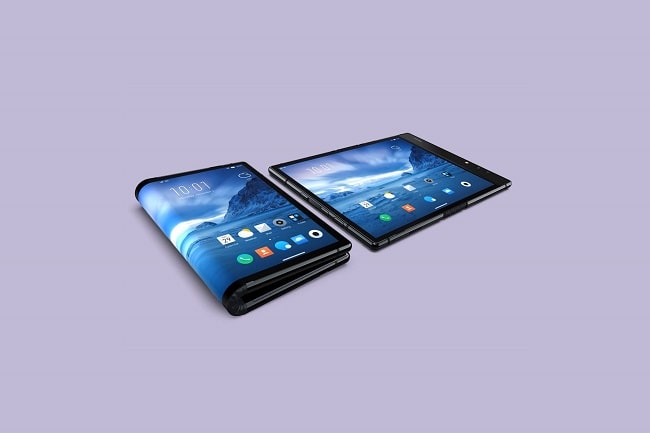 Why You Should Sell Your Old Phone

Smartphones have evolved over the last 10 years to the latest iteration of multifunctional phones. Your old 3GB Ram smartphone that had you over the moon in 2014 would look ancient to a teenager looking for a smartphone with the capability to stream live online games and complete complex Bitcoin transactions. I am sure that if you have an iPhone 8 Plus or a newer version, the camera would rival most stand-alone digital cameras and is a far cry from the rudimentary shots taken by your old smartphone. Therefore, it is desirable to sell your old phone soon after replacing it because phone technology is changing very fast. if you hesitate, it might become obsolete sooner than you would like.