MAN WORTHY TREATS WE ALL NEED 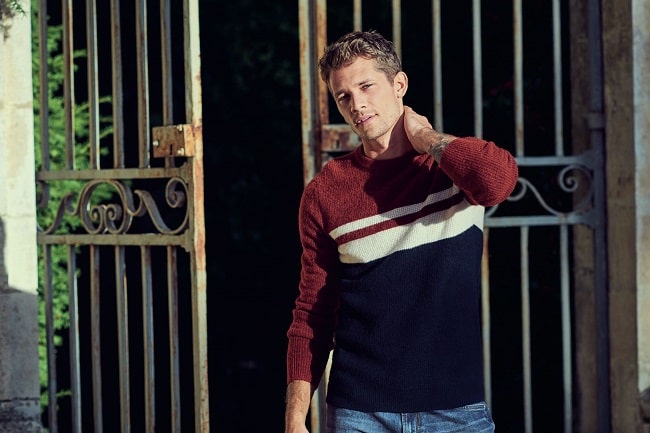 Men deserve to have some treats too. When the word treat is mentioned, our minds automatically go to the women in our lives that we think need a little treat. Whether it be a partner if you have one, a mother because a birthday is round the corner, or a niece because she is just too cute and you can’t help but spoil her. So without having all of the money in the world, us men never really spend any time treating ourselves. We might buy a little something new for the wardrobe every now and then, and if you’re really into your cars you might buy something for it. A treat for a man has to be something that stands out, and it has to be something that you’ve had your eye on for a long while. Sometimes you really need to go big or go home with this, and remind yourself that you’re important too. So we’ve come up with some man worthy treats that we know you’re in need of:

Sometimes something flashy is exactly what you need, but putting aside the cash for that can be so difficult. When you think of something flashy, you're most likely thinking about something that is a bit high end and luxury. So the flashy treat that we think you should be considering, is a new car. You're either going to be reading this as someone who already has a nice car sitting on the drive, or you're someone who never invested in a nice car. You might be the type who took the safe option and always bought second hand. But now is the time to think about whether your finances can afford a nice new flashy car on a finance deal. So many more people are going for a finance deal at the minute because of how good they are. Getting a brand new car in a finance deal means that you won't have to have it serviced or an MOT done for the first three years. And the warranty that comes with it is most likely going to be so high that if anything does go wrong quickly like it would with an older car, the deal will cover it. So think along the lines of your Audi and BMW, because nothing screams flashy like them. They're actually good to sort car insurance for as well (providing you have a good record). Just make sure that have a safe place to leave the car, and you're being sensible with your driving. 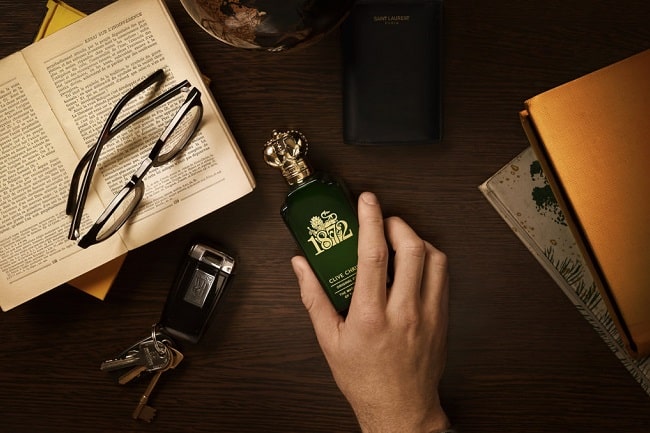 A Full Day Out

A full day out is a rarity for a man, unless you have a partner. If you have a partner you will most likely find that you're out all of the time, but often it's due to plans that they're creating. They might ask you for your opinion, but ultimately you'll end up doing what they want to do for the day. Whether that be being dragged to spa days and secretly enjoy it, or being dragged around the shops. But a true lads day out is something that's a rarity, and that's what we want to try and encourage you to do. Whether it's just you and your one friend, a group of friends, or the males in your family, you need to gather the troops. You could go for something such as a paint balling day out. They're really cheap to organise, far cheaper than you might think if there's a group of you doing it. Plus, it's a great way of actually being able to blow off the cobwebs. Sometimes we're so focused on work and the other cogs in life that we have to keep on spinning.. 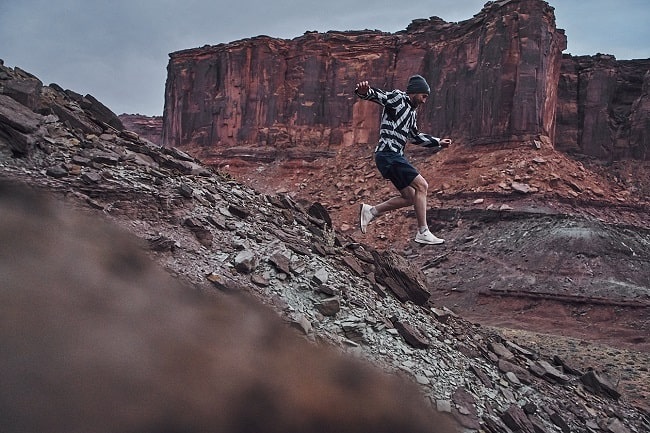 A Bit Of Man Time

A bit of man time is sometimes all that's needed. But sometimes a bit of man time is simply spending some time on your own, without having any plans or any distractions, and just doing whatever you want to do. It could be spending the day bingeing your favourite TV series, it could be spending the day napping, or it could be ordering food and putting a film on that you've been waiting to watch. Women are always raving on about how much they need their own time and their own space, but in all reality men need the same. We need the time to be with our own thoughts, we need the time to relax, and we need the time to just simply be on our own. So try and make the time for this once a week, even if it's just for a few hours each night.

A treat for a man can be simple bits and Bobs that we need to top up in our rooms, home, or just life. It can be anything from a new pair of trainers that you've had your eye on, or just a nice meal out that you've been craving for a while! Whatever it is, treat yourself! 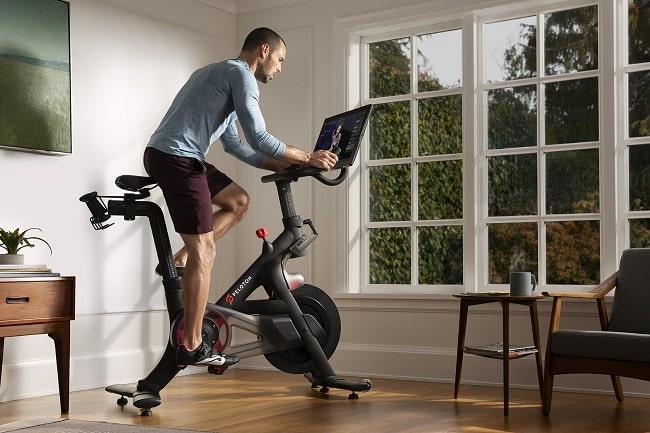