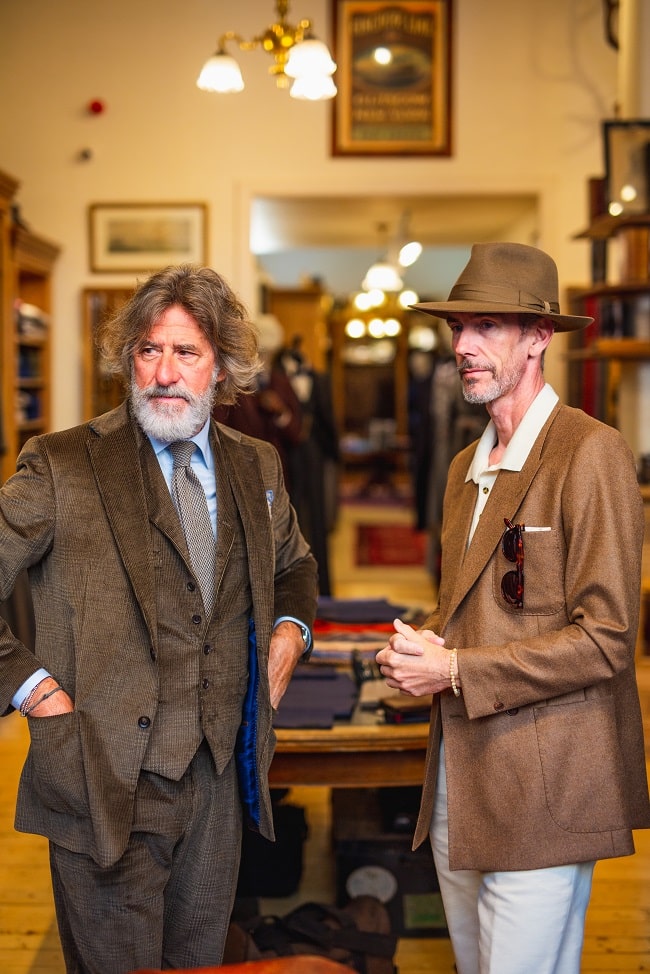 Scottish contemporary Tweed brand Walker Slater celebrates its 30th anniversary having built its reputation via the truest form of sartorial excellence - a name now synonymous with the mark of quality. An eclectic ingredients of fine British classics through to Japanese urban influence, Walker Slater breathes new life into the traditional, using the very best in hand-picked fabrics from the Hebrides right across to the Scottish Borders.

Founder Paul Walker started on his own project along with partner Frances Slater back in 1989, designing and manufacturing clothing from a farmhouse close to Laggan in the Scottish Highlands - moving shortly after to take their first bricks and mortar shop in Edinburgh’s historical Old Town. 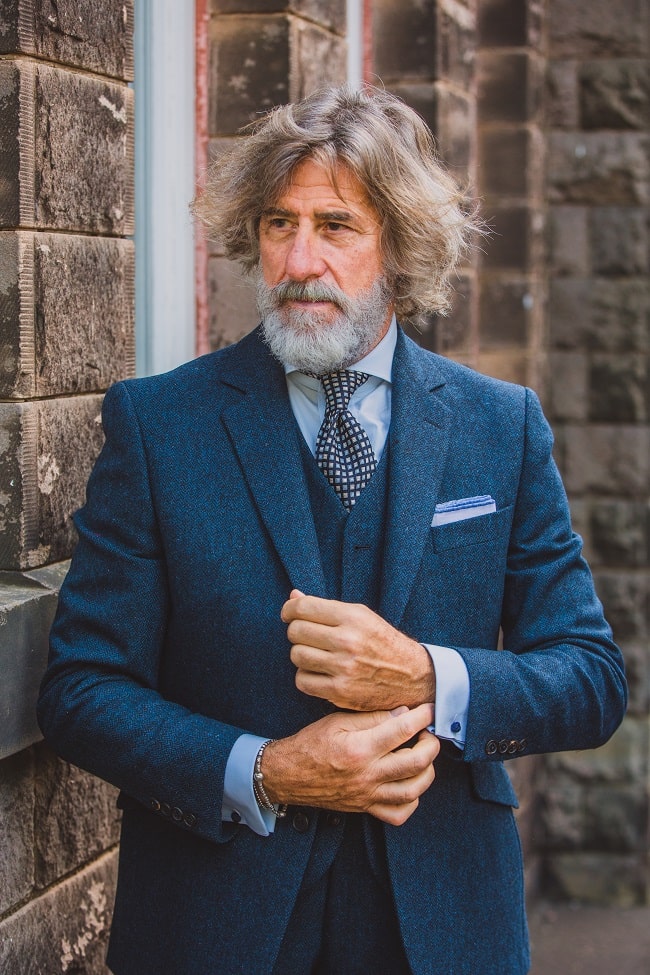 Although Walker Slater had always been the business name, the first shop was called Odd Man Out with the swing jacket marking the first Walker Slater label. Attention to this hub of quality knitwear then started to build momentum, however, the real shift in fortune came in 1997 when Walker Slater started to make Tweed suits to sit alongside shirting, knitwear and casual pieces. 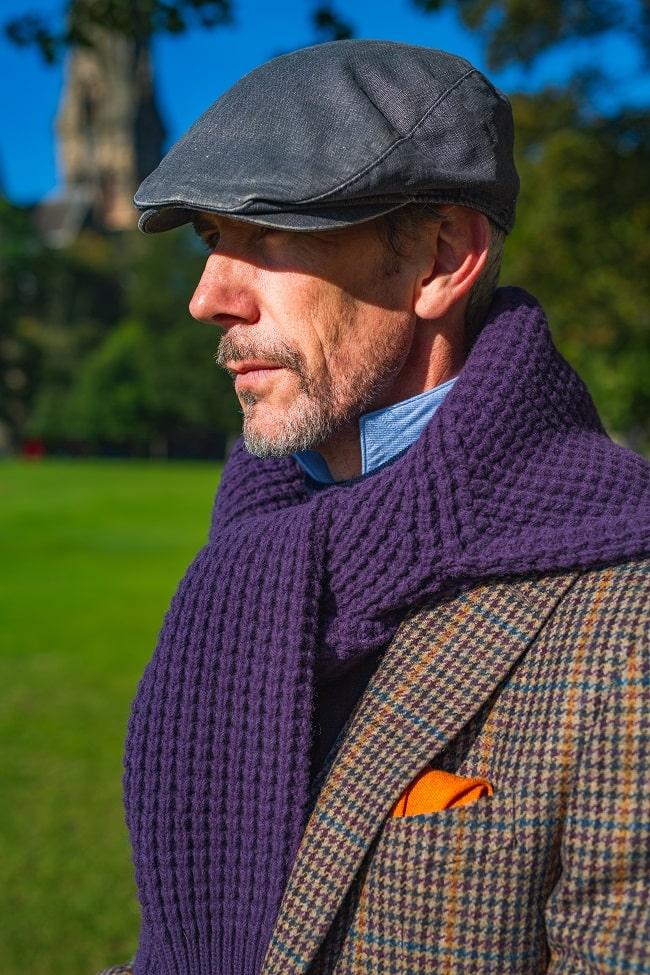 “I think that was the ‘key’ shift in momentum for us and really captured who we are,” says Walker. “We are a Scottish brand and we have developed our sartorial expertise and knowledge over the years to create beautiful, bold garments fit for a versatile market and continue to strive to do that,” he adds. 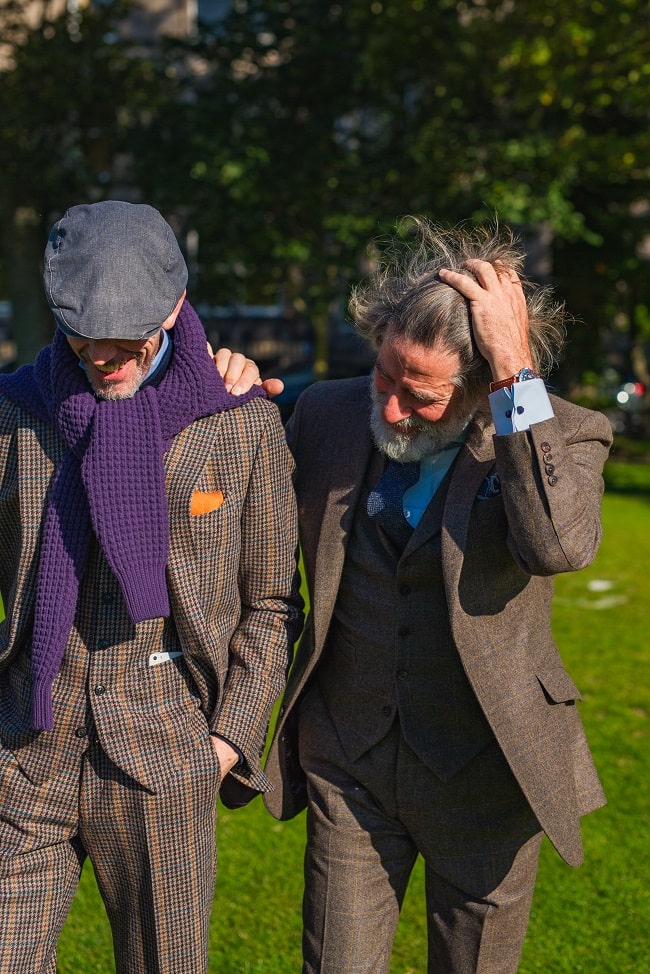 Working and developing excellence in fabrics, Walker Slater has a close relationship with the prestigious Harris Tweed and holds a long-standing collaboration with the establishment across seasonal collections, this now carried across its expansion of stores, which first started to take shape in 2006 on the Fulham Road in London, and which still exists. 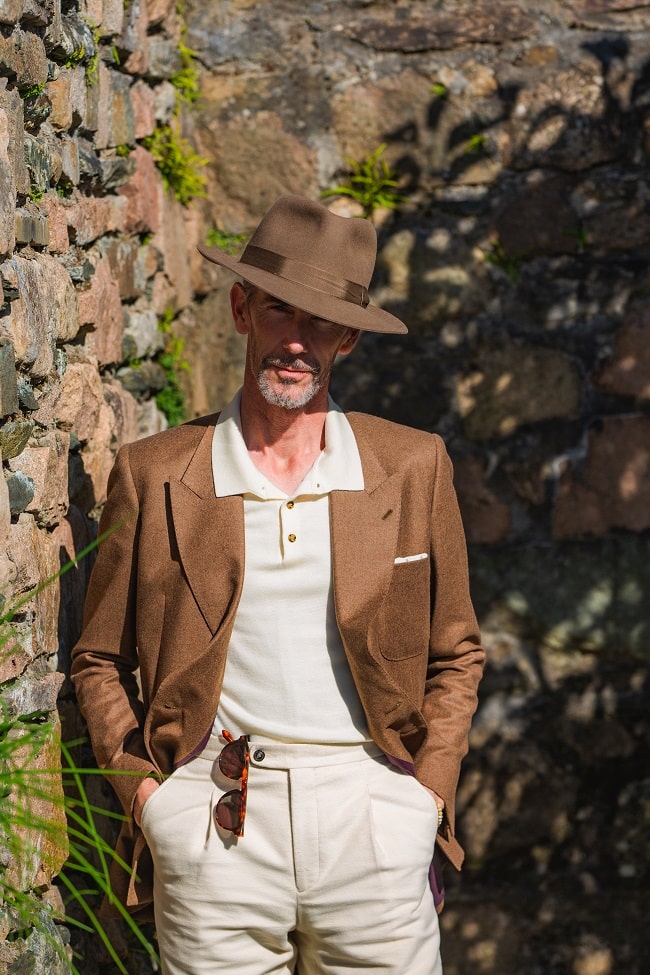 Four years later, Walker Slater added to its presence on Victoria Street with the opening of their ladieswear shop, and in 2014, made their first move into Central London with a menswear shop on Great Queen Street, to the rear of Covent Garden. Most recently, Walker Slater has opened a large retail space in Glasgow and will further add a large menswear shop in London, due to open this year. 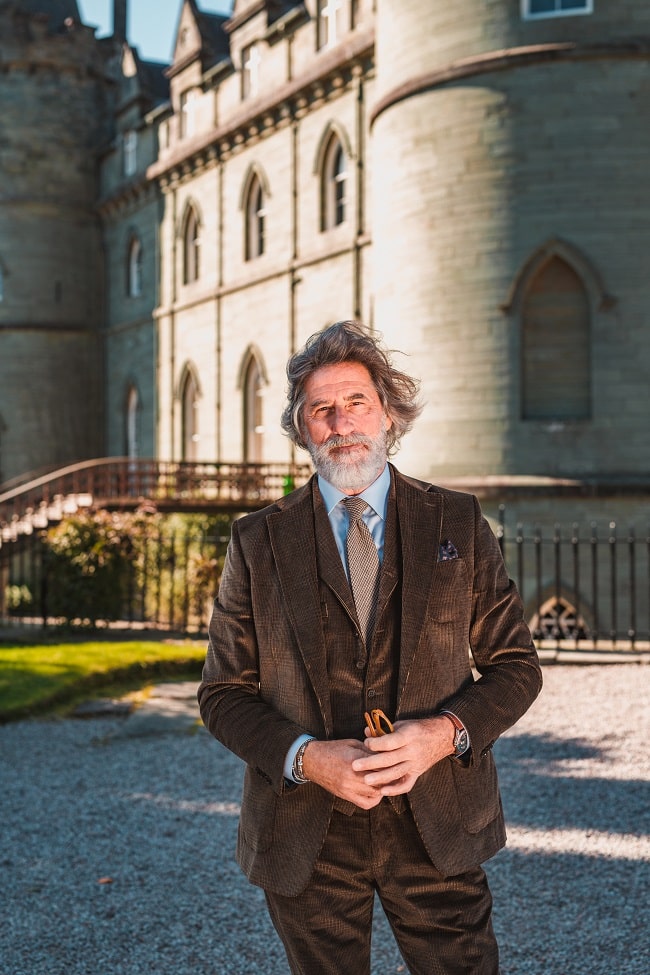 “We absolutely want to build the brand and we have a very clear strategic plan in place which includes the ‘flagship’ London shop,” says Walker “However, we will stay true to our Scottish roots and the element of ‘discovery’. We will make certain that we keep a consistent identity and channel that through all of our spaces,” he adds. The mark of their attention to detail has also led Walker Slater into exciting collaborations including the Scottish Football Association (SFA), The Ryder Cup, Scottish Rugby Union and Tartan Week Parade in New York, but also smaller, more independent projects which are growing. 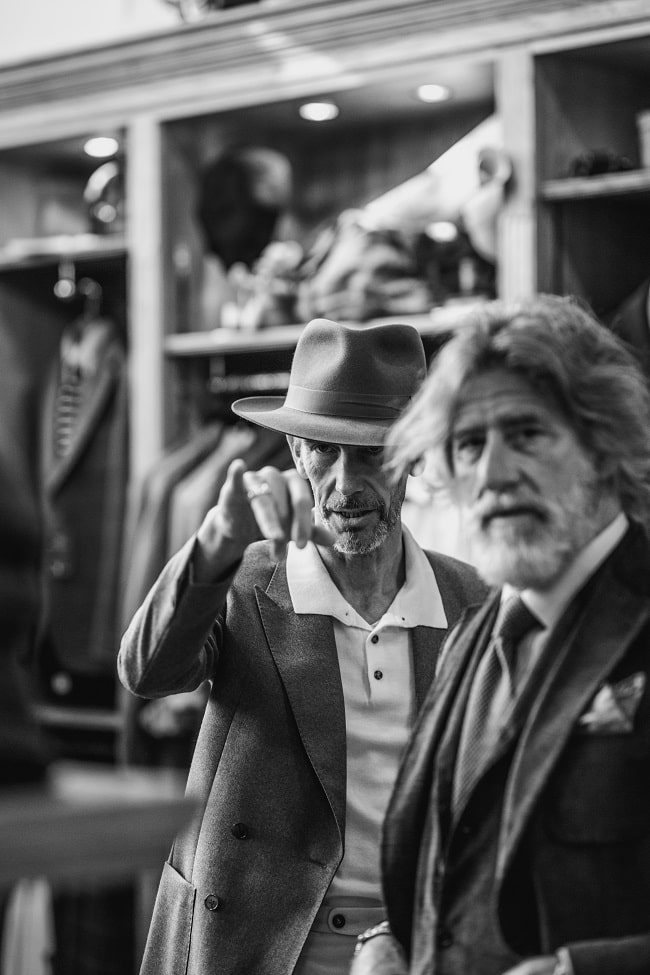 Walker Slater collections feature a versatile array of fabrics across suiting, separates and casualwear including Tweed and linen as well as the more recent release of denim. Rich in accessory offers, customers can enjoy a vast choice of products ranging from ties, through to jacket pins, silk scarves, handbags, hats and a newly released shoe range.