4 REASONS WHY YOU SHOULD PREP YOUR MEALS 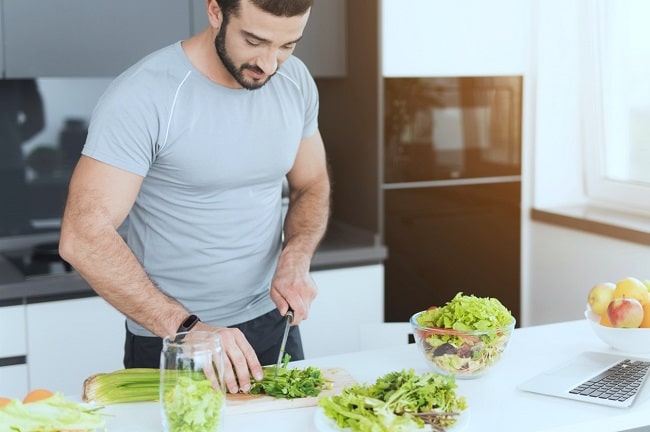 Food prep is becoming increasingly popular, and for good reason! The idea behind food prep is that whenever you cook, instead of making tonight’s portion, simply double it up — or by however many multiples that you desire — to cook extra. The extra portions are then placed into separate, one-meal-sized containers and stored appropriately. But why?

It’s not about being lazy, but many of us simply don’t have much time. The Office of National Statistics found that the average person in the UK has under 5 hours per day leisure time. However, this includes weekends, and many of us can barely say we have even 3. Meal prep is a way to free up an extra 30-60 minutes per day by not having to cook. Instead, you simply reheat your chilled/frozen meal that you’ve already made, which should only take a maximum of 10 minutes. On top of this, washing up is kept to a minimum. If each of those weekday meals were made from scratch, you would have to wash up all of them accordingly. This saves even more time. 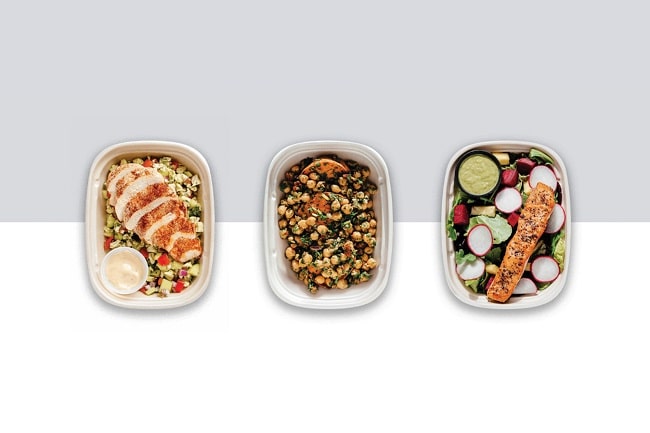 Meal prep helps save a ton of money for a plethora of different reasons. First and foremost, you will reduce the amount of food you throw out. It’s really difficult to get through a whole iceberg of lettuce or a loaf of bread when you’re living on your own. Meal prep allows you to buy these perishables knowing you will use every pound of it. Not only that you can buy them in bulk, which will mean you’re getting cheaper prices. It’s cheaper to buy 5 kg of chicken than it is to buy 300g as and when. The beauty of this is that it makes us feel guilty about splashing out on kitchen gadgets. Kitchen utensils can now be seen as an investment, and they will further help make food prep more effective and time efficient. 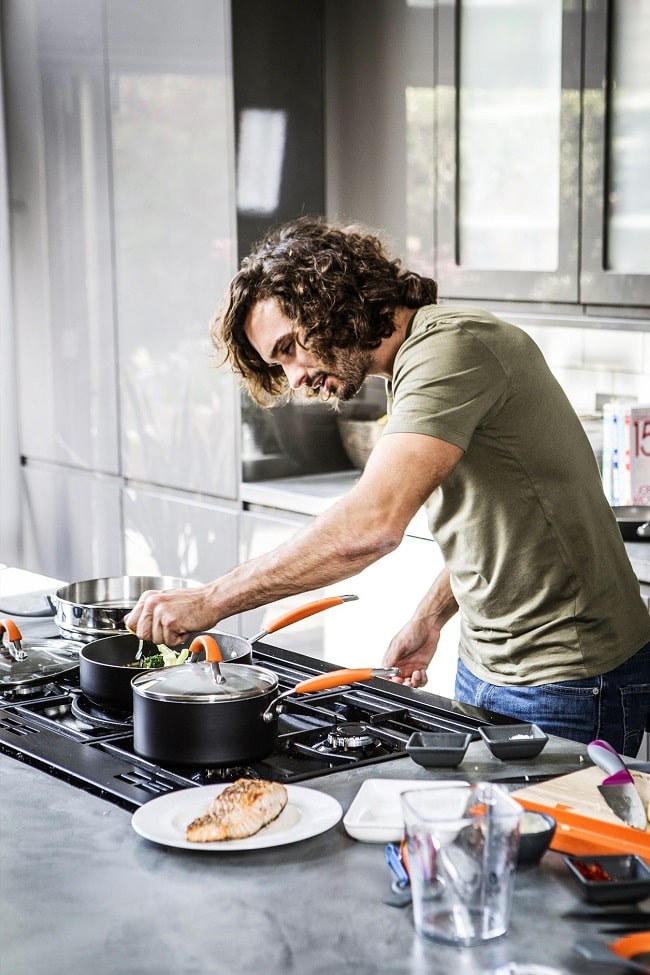 Having little time to cook and not having enough money to eat out all the time results in lazy, ready-made meals from Aldi or Tesco. These meals are full of saturated fats, sugar, additives and processed meat. Meal prepping allows you to have such ‘ready-made meals’ but they’re ones you’ve previously whipped up from fresh ingredients. Having a sufficient amount of meals on-hand will also prevent you from “grazing” and eating snacks throughout the day. It’s better for our blood sugar levels if we learn to eat larger, healthy meals instead of relying on a constant flow of simple carbs. 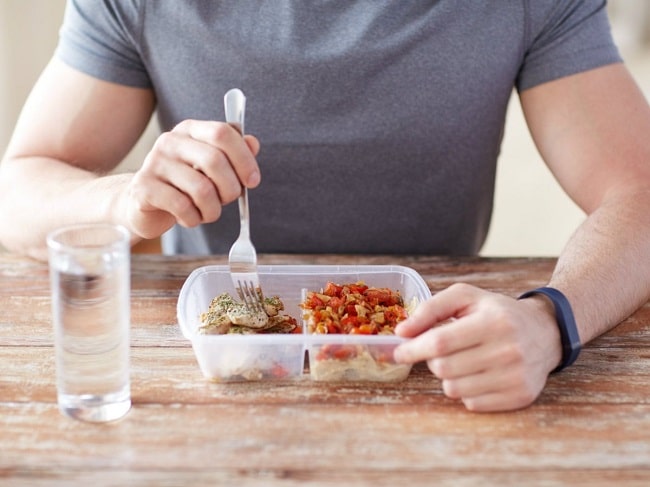 As mentioned above, the amount of food you throw out because it’s perished is almost entirely mitigated. If you have a bunch of meat that is almost going off, you can simply cook it all in one go and freeze the rest. This actually significantly reduces the amount of energy used too. If you’re using the oven to cook 7 meals, that’s 7 times less energy than using it every day of the week.

Meal prepping is also a fantastic way to eat on-the-go as you can imagine. Meal prep seems like a stay-at-home parent kind of activity, but in fact, it can be even more useful for busy commuters.