IN CONVERSATION WITH JAMIE BARTLETT OF BANTON FRAMEWORKS 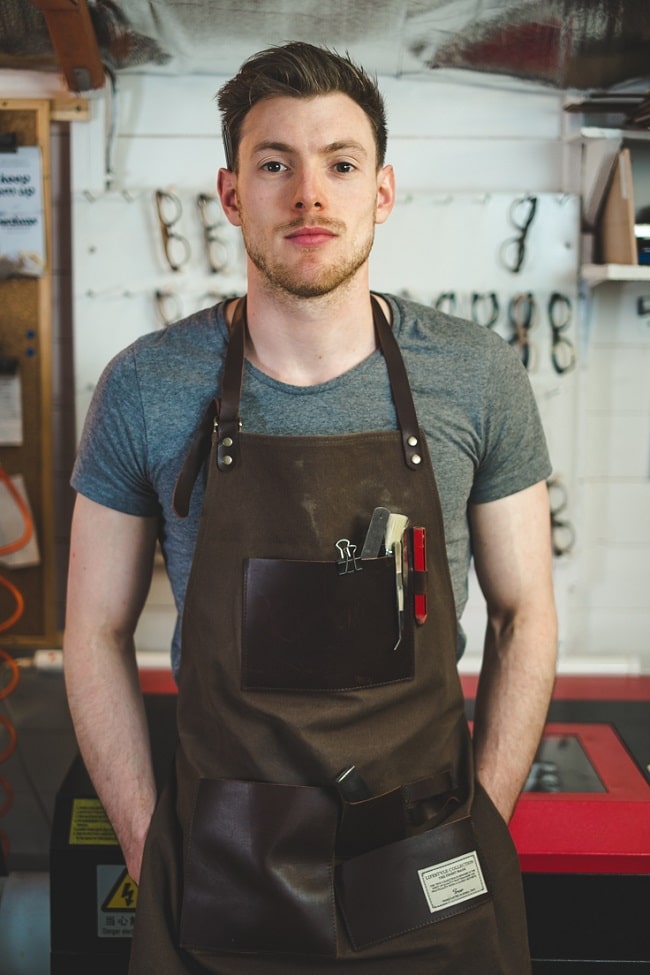 Whilst studying at University in 2012, Co-Founders Lucy Ross and Jamie Bartlett found the university’s optical clinic which became an integral source of inspiration for the development for their first spectacle frames. Thanks to the kind support of technical officer Gavin Hill and head lecturer Glyn Walsh, they were gently introduced to the technical and practical aspects of optical frames. Fortunately for them, the on-site optical clinic became a hunting-ground for the mechanical workings of spectacles. During many “pestering sessions” the optical staff and lecturers were kind enough to demonstrate the handling and dispensing of glasses frames. It was a curious endeavour which provided a first-hand understanding of both the design and optical elements of eyewear.

Having studied Product Design together, they both had experience in 3D modelling, prototyping and manufacturing processes. After graduating, they swiftly built a small workshop at the bottom of Lucy’s garden where they continued to practice and hone their skills. Since then they’ve invested in numerous machines, tools and components which has allowed them to design and make their own spectacles and sunglasses frames on-site. Banton Framework frames aren't just any old import that came from somewhere else, they come straight from their own hands in Glasgow. 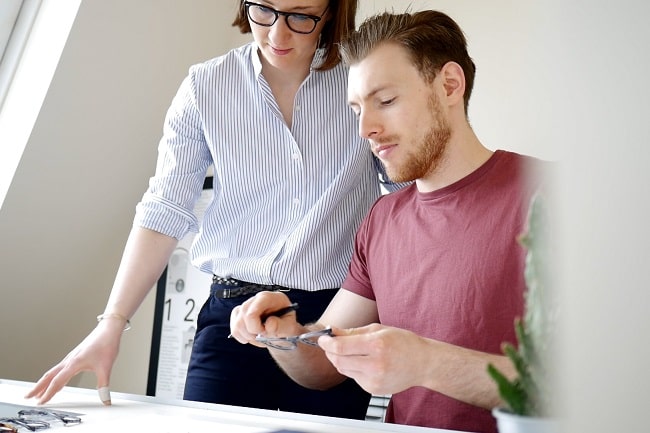 In a recent episode of the MenswearStyle Podcast we sat down and spoke to Jamie Bartlett, Co-Founder of Banton Frameworks. Our host Peter Brooker and Jamie discussed the brand's beginnings during university. The co-founders would break into the university during the summer so they could keep making frames to sell. This then helped them make enough money to buy their own first machine which would enable them to set up their own workshop. They also chatted about UK manufacturing, bespoke frames, polarized lenses, popular shapes and biodegradable acetate. The discussion also touched upon leveraging social media for sales and working with influencers. 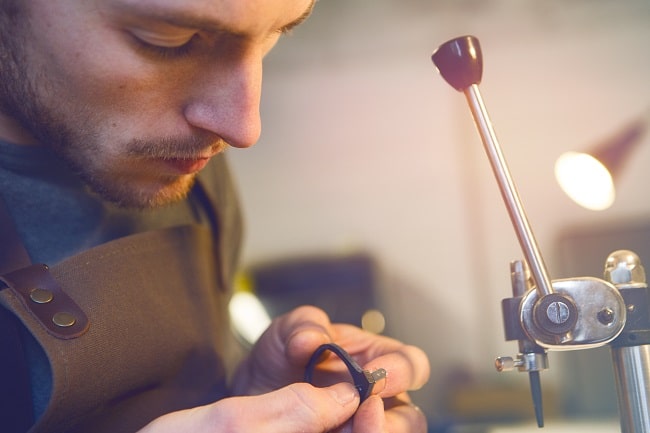 Please tell us about yourself and Banton Frameworks

“I’m the co-founder of Scottish eyewear company and manufacturer, Banton Frameworks. We started the business back in 2012 and my business partner Lucy was in her final year project where she was designing frames with the idea of self-image and how they change your perception. She asked me to help her out with some first prototypes, and long story short, that was the end of the project. After we graduated, we continued making glasses frames and became obsessed with how they were made. We started experimenting with various ways they could look and the materials they could be made of. But we hit a problem, which was because we had graduated we had lost access to the university’s equipment in the workshop. We had a plan to keep making frames and to sell some at London Design Week in September of that year to make money so we could do a masters course.” 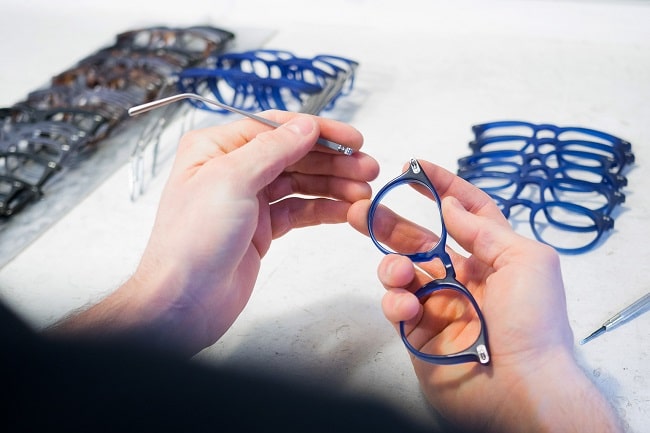 “We ended up breaking in to the university at night through the summer to make the glasses frames. We had managed to get a key to the workshop – which we still have – and that went on for around 3 months. By the end of that summer we had the components of glasses frames and we were getting better at making them. The very last night before the new semester was going to begin, we were still making frames. We then took them all down to London with our flatpack stand and exhibited at Design Junction which was part of the Design Week. We sold a handful of the frames and the money we made got us back home and we were able to buy our first machine for our new workshop at the bottom of Lucy’s garden. That’s how the brand began.” 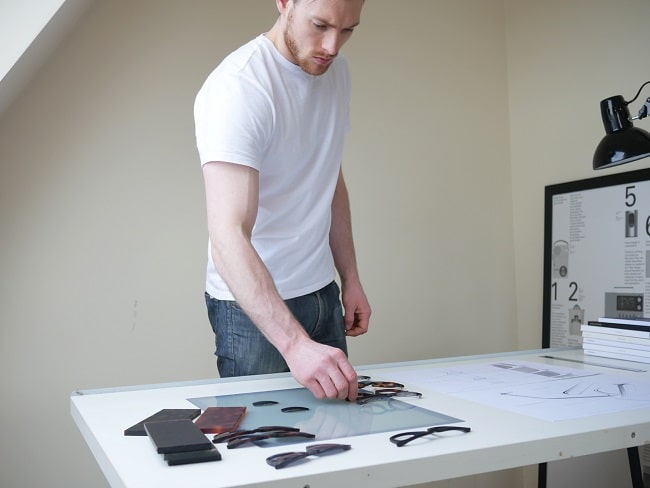 This is a shortened transcribed edit of episode 51 of the MenswearStyle Podcast with Jamie Bartlett, Co-Founder of bantonframeworks.co.uk You can listen to the full version below or listen on Apple Podcasts, Spotify or your favourite podcast player.