THE COOLEST MEN’S MAGAZINES ON READLY 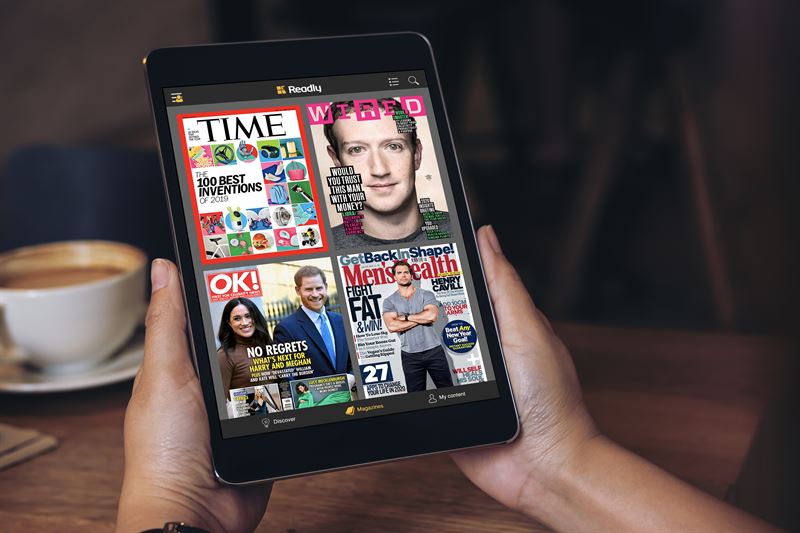 So far during this lengthy lockdown period, my go-to treat has been to escape the kids for an hour each day by sitting in the garden and either listening to podcasts or reading my favourite magazines. I’ve been doing so much extra reading lately that I’ve now finished all my regular subscription stock and I’m now on the search for some more. The best way to discover new magazines to see if you like them is to use a service like Readly who have over 5,000 different titles from 800 national and international publishers on their virtual rack. You can access them all from your laptop, tablet or phone using their app, download them and read them offline. You could certainly also use this as a family entertainment service since you can share your subscription with up to 5 family members. Readly have magazines for children, men and women for all sorts of interests and hobbies. You wouldn’t believe some of the niche magazines that exist. Right now, they’re offering a one-month free trial where you’ll get unlimited reading of all their magazines which includes back issues as well as the latest issues. Below are a few favourite picks from the MenswearStyle Editors:

Motor Sport magazine can trace its roots back to July 1924 when the Brooklands Gazette was first published. The title was renamed Motor Sport the following year and since then the magazine has continued, becoming the authoritative voice on the motor racing world.

Little White Lies was established in 2005 as a bi-monthly print magazine committed to championing great movies and the talented people who make them. Combining cutting-edge design, illustration and journalism, they’ve been described as being at the vanguard of the independent publishing movement. The title’s reviews feature a unique tripartite ranking system that captures the different aspects of the movie-going experience. 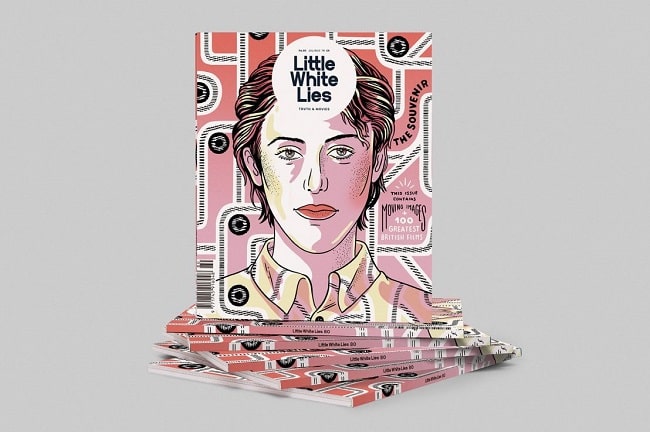 Cyclist is the magazine for people who are passionate about road cycling. Every issue brings the best rides from around Europe and the UK. The title showcases the most desirable bikes/kit and looks behind the scenes at the craftsmen and scientists pushing the boundaries of cycling technology. They investigate the issues, history, and characters from the pro scene, and they present it all with stunning imagery from some of the country’s most talented photographers. In short, Cyclist is the best way to fill the spaces when you’re not riding your bike.

Icon is one of the world’s leading architecture and design magazines. They interview the most exciting architects and designers in the world, visit the best new buildings, analyse the most interesting new cultural movements and technologies, and review an eclectic range of exhibitions, books, products and films. Beautifully presented and accessible, rigorous and insightful, Icon shows you exactly what’s happening in architecture and design today, and what it means for the future. 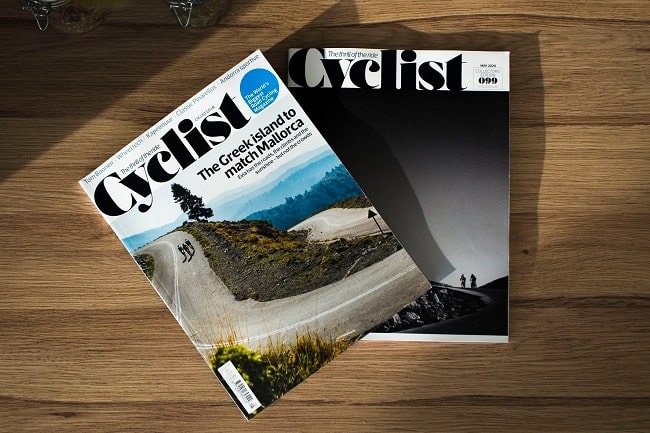 If you enjoy a dram, then Whisky Magazine is your ideal drinking companion. From all the latest tastings and new releases to the world’s best whisky bars and undiscovered distilleries – each issue of this amazing magazine will take you on a magical whisky tour. Published eight times a year, every issue of Whisky Magazine is a celebration of whisky around the world.

We couldn’t complete this list without the mighty men’s mag known as GQ. It’s the world’s leading men’s magazine afteall. Since its launch in 1988, GQ has evolved into the Britain’s most contemporary, stylish men’s magazine and has won more than 50 awards for its magazine, website, social media and video content. The magazine is dedicated to bringing its multi-platform audiences the very best in investigative journalism, fashion, comment, lifestyle and entertainment. 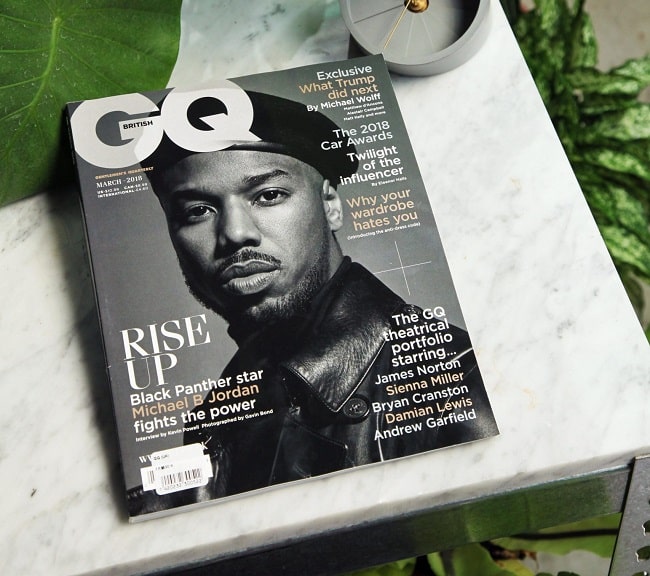