4 TIPS FOR BOOSTING YOUR ENDURANCE AT THE GYM 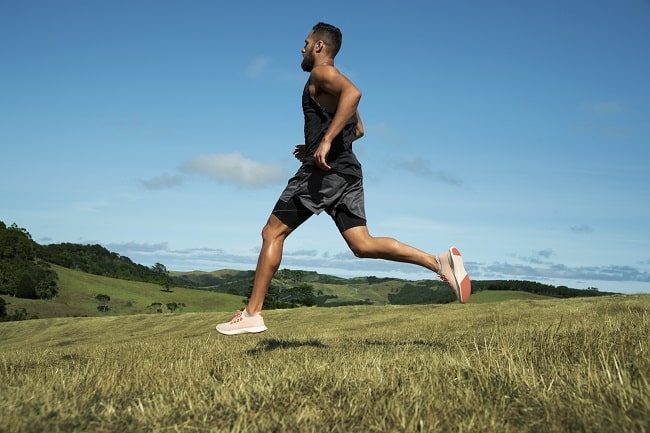 There are different things that you can do to boost your endurance during a workout at the gym. Some of these are relatively fast-acting while others require time to see the improvements. Here are four tips to increase your stamina and longevity at the gym.

It shouldn’t come as a surprise that quality sleep is important. However, when it comes to workouts, it’s even truer. While you can schedule your workouts for the early morning before work to ensure there’s enough energy to power through them, that’s only a half solution. You’ll still find that you cannot run as fast or lift as heavy when you’re lacking adequate sleep. Using growth hormone-releasing hormones (HGH) supplements makes up for any inadequate production of Sermorelin, which only occurs during long sleep cycles. Human growth and recovery are aided with greater production, so taking this supplement helps push through the occasional bad night with little sleep. Also, the natural production of Sermorelin is reduced with age, so it’s a good supplement to include when working out in your 40s and beyond too. 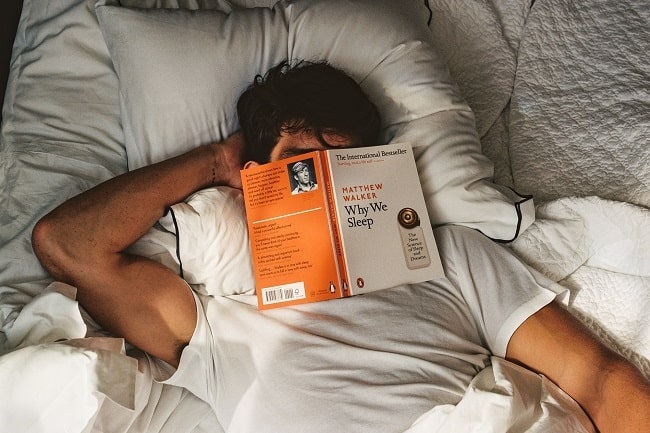 Extend Your Jogging or Running Distances

When adding running into your exercise routine, focus on increasing your distances and exercise duration – not on going faster. This is difficult to do if you’re exercising in a park and other runners are streaming past you. However, people who run faster typically gas out in a much shorter time. Your ability to push through energy lulls and hit your planned distance gives you clear goals to shoot for. See the distance as an encouragement to endure and get stronger as you go. In time, this will enhance your overall endurance through extended exercise periods. 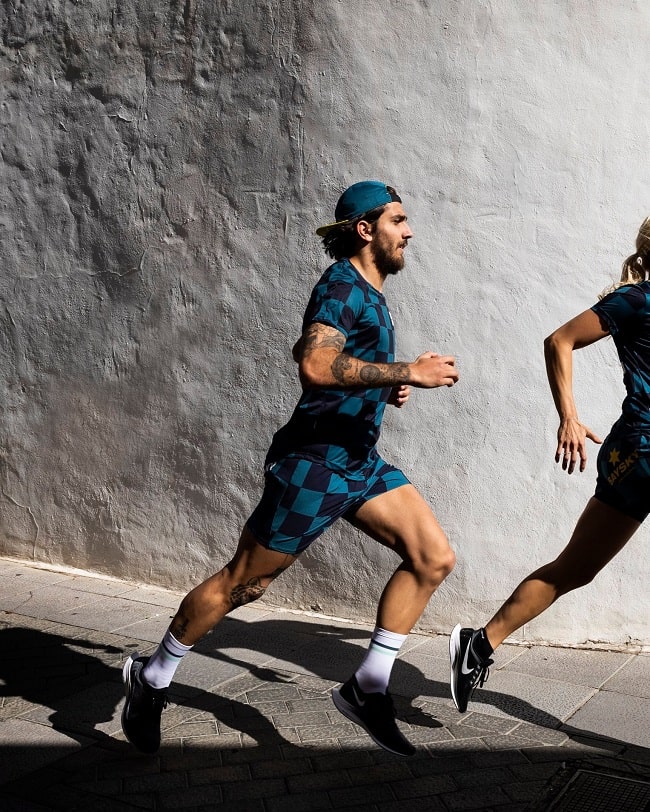 Aim to Be Consistent for Steady Improvement

With aerobic exercise, improvements don’t happen overnight. Furthermore, if you’re an infrequent or erratic exerciser who doesn’t stick to a set routine, then your body won’t adapt well. The ‘fits and starts’ approach prevents your body from making noticeable fitness gains. Instead, pick a schedule for when you’ll exercise. Add it to your calendar app or find another way to remind yourself when it’s time to stretch out on the yoga mat, go for a jog, hit the gym, or find personal trainers near you. Once you are following up reliably on your commitments and working consistently with the same set of exercises, you’ll begin to see noticeable fitness improvements. That might be greater flexibility, faster runs, or the ability to lift heavier weights, etc. 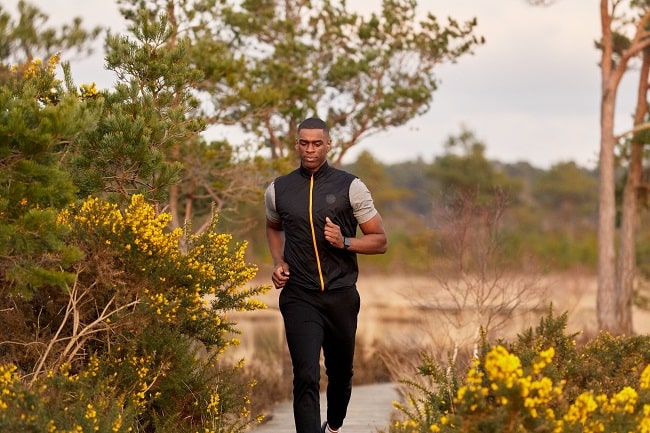 Using Supersets is an aggressive strategy for the fitter person who wants to take it to the max. The idea with Supersets is to complete an exercise on one piece of gym equipment and then immediately move onto the next. This is done without pausing between sets or between exercises. The approach encourages your body to increase its stamina and boost recovery times too. Once you get used to exercising in this manner – at least for some of your time in the gym – it will work wonders for keeping going when others around you are flagging. It does take a while to get your body used to the exertion, so it’s best performed by people who are already reasonably in shape and fairly fit. 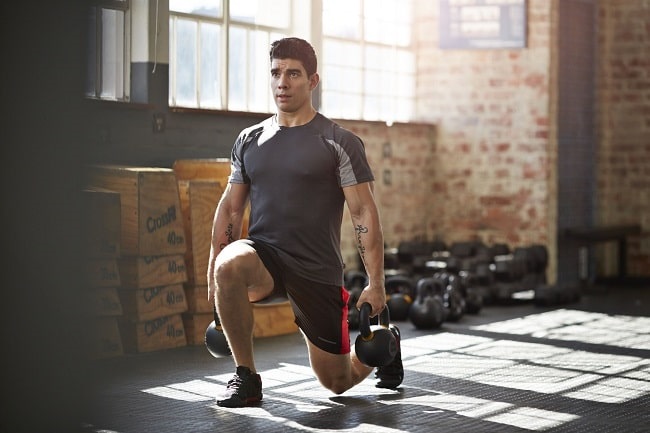 Taking care of your body is the first stage in boosting your ability to endure exercise. When you have poor quality sleep or don’t take proper care of yourself in other ways, it’s difficult to overcome this. Strengthening your body so that it can perform for as long as you need on the track or in the gym requires perseverance, but it can be done.