IN CONVERSATION WITH JASON KIRK OF KIRK & KIRK 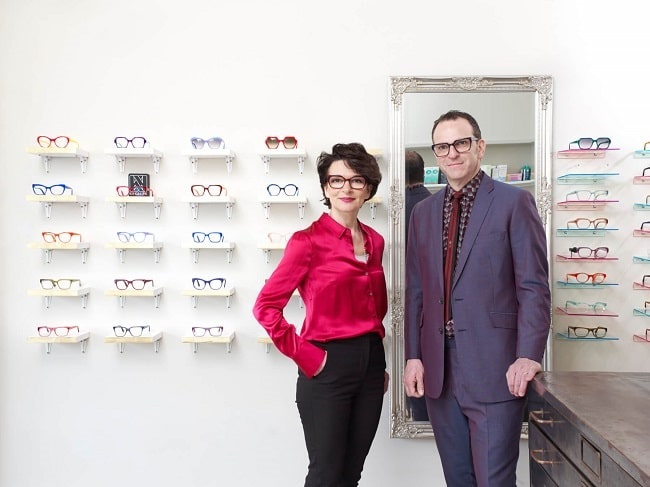 In 2013 Jason and Karen Kirk launched an eyewear line for individuals. A line that is boldly expressive and proudly inclusive, with shapes that break boundaries. Kirk & Kirk frames are authentic, inspirational, and confident, just like the people who wear them. Jason Kirk grew up in optics, his grandfather Sidney and his great uncle Percy founded Kirk Brothers in 1919 when they converted an old sewing machine into a lens cutter. Karen Kirk studied design in London and was working for Saatchi and Saatchi when she turned to optics.

Motivated by a strong family legacy and a desire to bring something new to the eyewear market, Jason and Karen Kirk started Kirk & Kirk as a line to innovate and inspire. The line was immediately a success and their frames are now sold in 30 countries worldwide. They believe every collection they create should bring something new to the market. Their Kaleidoscope collection offers an array of colours and dimensions that cannot be imitated, and the Centena collection is the only 10mm thick acrylic eyewear frame construction in the world. 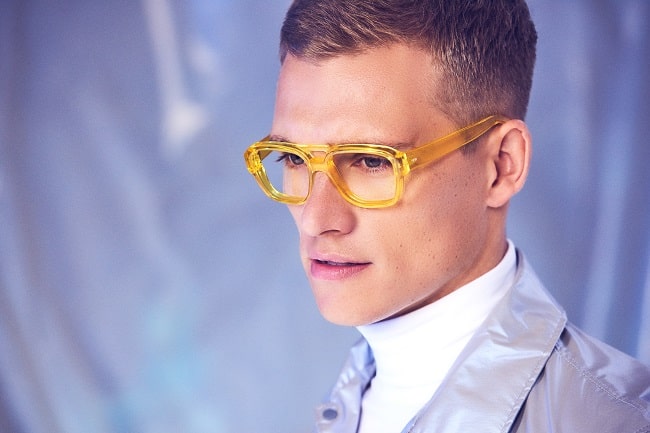 In a recent episode of the MenswearStyle Podcast we interviewed Co-Founder Jason Kirk about his family's rich history within the optics industry. Jason took an interest in eyewear once he came across an old box of glasses which his grandfather had once made. He then teamed up with Karen who had graphic design skills which complimented his optics knowledge to bring something new and exciting to the industry. Our host Peter Brooker and Jason also discussed innovative eyewear materials, why glasses are an extension of fashion, buying frames and lenses online, and why Robert Downey, Jr. is such a fan of the brand. 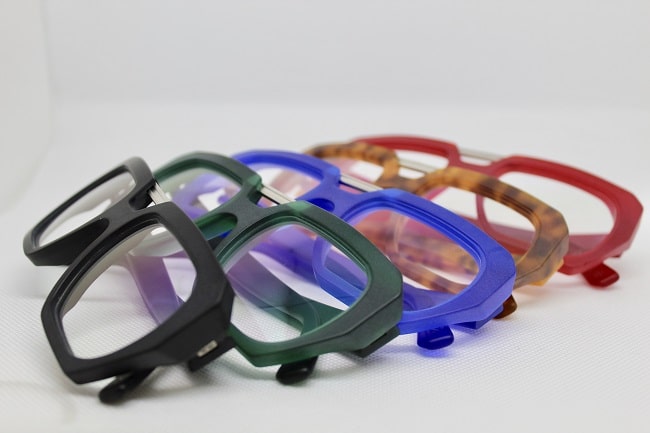 Please introduce yourself and your brand Kirk & Kirk

“Karen Kirk and I have been making glasses for nearly thirty years, but my family has been in optics for a hundred years. Sidney and Percy started up a company called Kirk Brothers back in 1919 and they had a rather interesting approach. They felt that if they could push the whole optical industry forward it would benefit their company. So, they started to set up factories in the UK and they would help other people set up factories too. If you looked at that comparatively today you would say they were helping their competitors, but they just didn’t view it like that. They innovated, changed, and developed the whole industry. Then the next generation – my dad, his brothers, and cousins – were all opticians. I was not interested at all until I was in my mid-twenties and was helping my dad clear out his practice and I found some boxes of beautiful frames from the 1950s and 60s. They were magnificent and I asked my dad what they were, in which he told me it was what my grandad had made, and I could keep them. I then took a week off work and took those old glasses and went banging on the doors of fashion stores.” 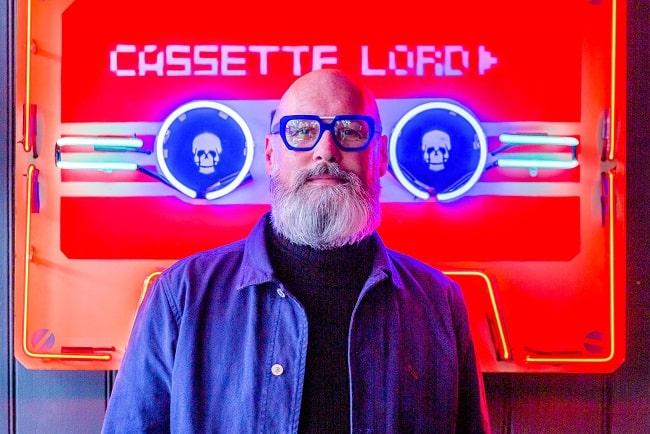 “I had no idea who they were, and it was people like Helen Storey and Nick Coleman, and they really loved them. When I got back to work, I was made redundant which was perfect timing and a great coincidence. I used the money to make some more glasses. Karen was my girlfriend at the time and was a graphic designer. The marriage of her graphic skills and my optical experience meant we could start doing something really special in optics. We decided right from the beginning that we would take on my grandfather’s principles. The idea was that if we wanted to bring anything to the industry it had to be something new. The first thing I did was to visit opticians and eyewear stores in London to try and find out what trends were going on. Nobody had anything interesting. It was all just really old fashioned, conservative and dull. That is when I realised there was room for something special. At that point we were bringing something really new to a quiet and conservative marketplace. It was the beginning of exciting eyewear.” 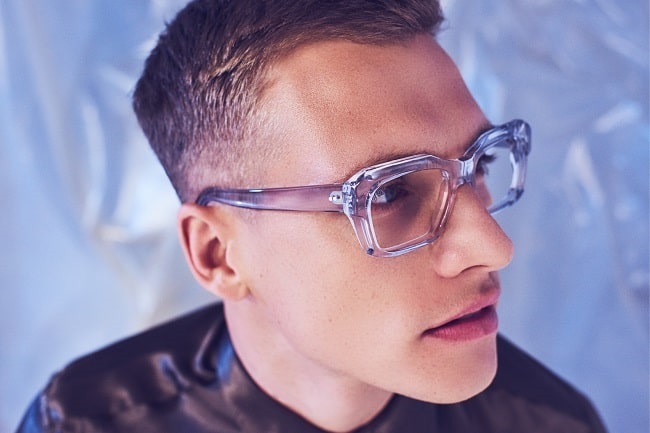 This is a shortened transcribed edit of episode 67 of the MenswearStyle Podcast with Jason Kirk, co-founder of kirkandkirk.com. You can listen to the full version below or listen on Apple Podcasts, Spotify or your favourite podcast player.