MOTORBIKES VS CARS: WHICH IS GREENER?

Written by Menswear Style in Cars on the 23rd July 2020 / Motorbikes vs Cars: Which is Greener? 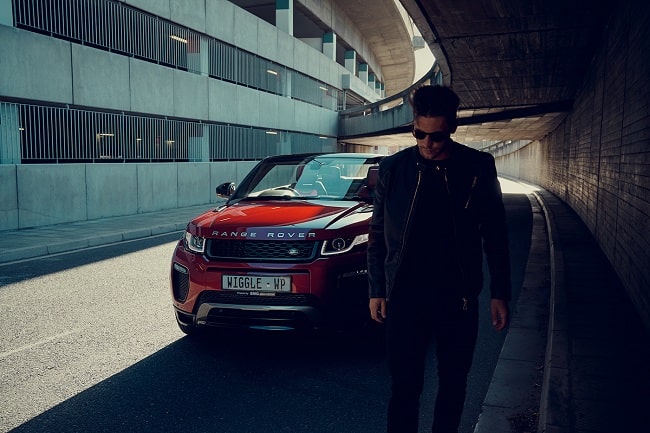 In modern society, it’s an absolute necessity to own a car or another form of transport. One of the main problems with cars, however, is that they’re not particularly environmentally friendly. Although we’ve known that for years, it remains a big concern for people around the world. There is, however, a school of thought that argues that motorbikes are much greener, and everyone that can realistically use a motorbike (i.e. not families) should do so. Is riding a motorbike really any better for the environment than driving a car, though? This might be a question that will arise when deciding to finance a car or a motorcycle.

It should first be pointed out that this debate cannot be discussed without first noting the difference between petrol and diesel fuelled cars as far as environmental impact is concerned. Although diesel cars were touted by the government in the early 2000s as a greener and more fuel economical option for travellers than petrol cars, evidence uncovered since has shown that they actually produce more harmful emissions than their petrol counterparts. Diesel cars, according to Channel 4’s Dispatches, produce 22 times the amount of soot and harmful particulate matter than petrol cars do. With this in mind, there is really only a debate to be had around petrol cars and motorbikes, rather than both fuel types and motorbikes. 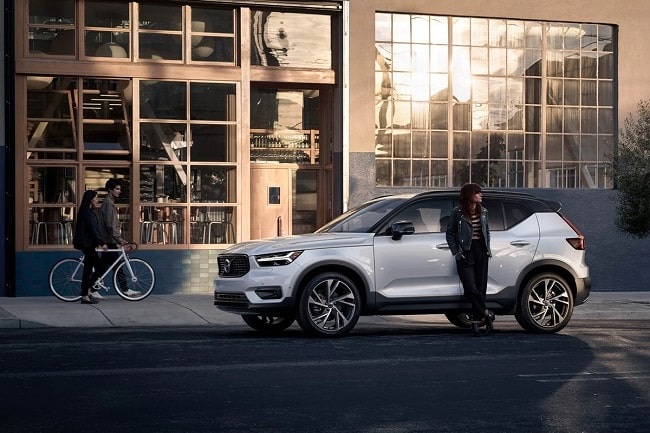 It’s a difficult issue to get to the bottom of, especially when you consider that there are increasingly high numbers of motorists driving alternatively powered cars that run on electricity or a combination of electricity and petrol. From a purely technical point of view, the television programme Mythbusters performed an extensive study in 2011 and found that motorcycles were more fuel-efficient and emitted less carbon dioxide than cars, but also that they emitted more smog-inducing pollutants, nitrogen oxide and carbon monoxide (though the gap had closed quite a lot between the 1970s and the present day). This is problematic in the sense that motorbikes could actually be considered worse for the environment than the cars that they’re allegedly supposed to be better than. While they are more environmentally friendly than cars in some respects, their positive effects are so invalidated by the negative effects that motorbikes actually tend to come off worse when the two vehicle types are compared. Although some motorbike enthusiasts scoffed at the evidence presented by the Mythbusters team, an alternative conclusion has not yet been convincingly offered. 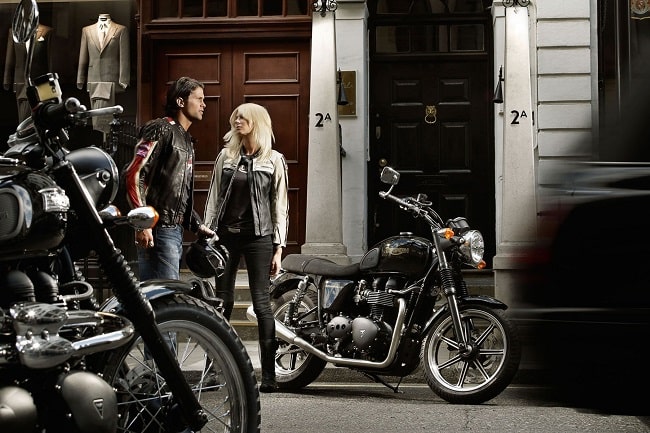 It’s not ridiculous to suggest that weight might be a factor here as well – after all, a car carrying four passengers will probably consume more fuel than a motorbike carrying one or two riders. However, an extra person in a car only adds a fraction of the weight of the vehicle itself (about 7%), so as long as most journeys are completed with multiple passengers, it will become an even greener mode of transportation than a motorcycle when you compare the emission levels expended with the amount of people able to get around. Considering that most car and motorcycle journeys are usually completed alone, though, the car still remains the greener option of the two. 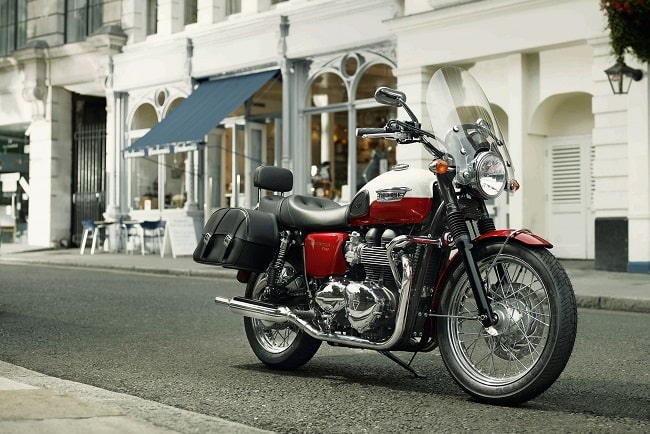 Should you go electric?

One option that might be considered is the purchase of an electric motorcycle, a market which Yamaha and Harley Davidson are beginning to explore in response to customer demand. They work in exactly the same way as an electric car, requiring a charged battery to run, and naturally produce far lower levels of harmful emissions. The big disadvantage with them, though, is the distance that can be travelled on a single charge – petrol tanks are much better, but are obviously far less green, which makes electric motorcycles a viable option only for those who intend to use them locally or for relatively short distances. When you consider how much you might need to drive anywhere on a daily basis, it’s worth noting that motorcycles may see more use than cars in terms of being driven both for recreation and as a means of getting from A to B, rather than just the latter. In that sense, motorcycles will be more harmful to the environment because they are being driven twice as much as their four-wheeled counterparts, and they’re only carrying one passenger (sometimes two) as opposed to the multiple people usually found in a car. Even if they’re solely used for a daily commute to work and back, the decision basically comes down to personal preference, but for those people that list environmental concern as a dealbreaker with regard to their vehicle, they are probably better off with a car. 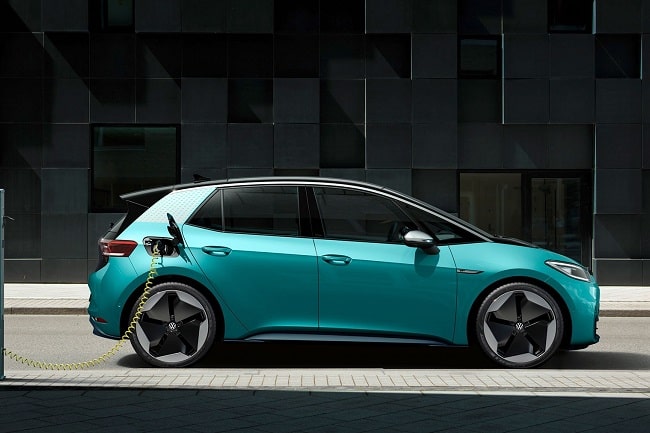