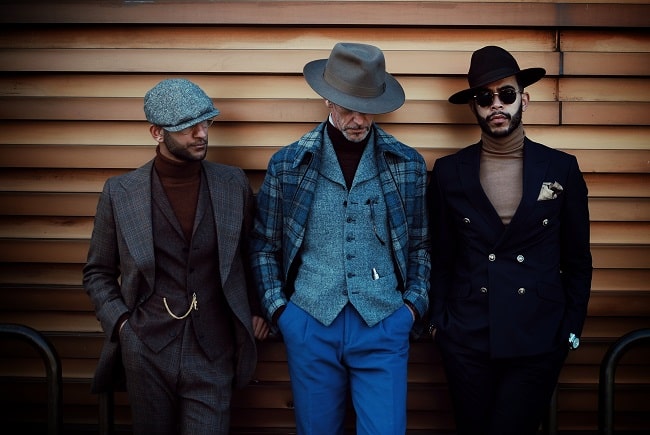 The impact that social media has had on the way in which people live their lives has been unprecedented. This powerful technology has seeped through to every aspect of both personal and professional endeavours, meaning, in 2020, it would be difficult to find someone who does not engage with it in some capacity. Every day, millions of users across the globe stay up to date with friends, news, music, fashion and just about everything else through their phones and devices. And the rise of social media influencers has meant that images of a "perfect life" often make their way on to our timelines. But what impact does this have on how we feel about ourselves?

Due to its ongoing popularity among both young and old people alike, it is perhaps no surprise that social media can also have a significant impact on the way its users feel about themselves. Although there are many positives to using Snapchat, Instagram and TikTok on a regular basis, there are also some drawbacks. Here we lean on the expertise of Michael Saul of Cosmetic Surgery Solicitors to explore the impact that social media can have on body image. 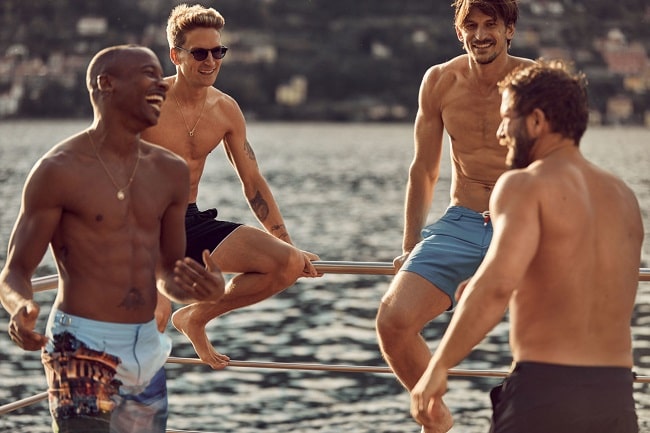 Social media has become an integral part of many people’s everyday lives and is often the first thing individuals check in the morning and the last thing they look at in the evening. Facebook has an average of 1.56 billion daily active users per day, a figure that looks set to increase as the impact of social media becomes more pronounced. While there are numerous benefits of using social media, a darker side has emerged when it comes to body image and wellbeing for users. Last year, Cosmetic Surgery Solicitors conducted a survey to establish people’s thoughts on social media and how it affected their body image. The poll, which questioned 1,010 people, uncovered some worrying statistics relating to the impact that websites such as Instagram and Facebook can have on how individuals feel about themselves. 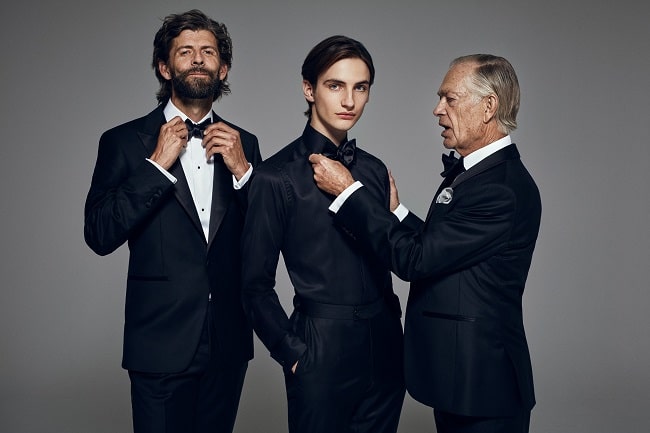 Findings revealed that 22% of adults and 40% of teenagers believe that images they see on social media have caused them to worry about their body image. What’s more, 23% of respondents believe that adverts, paid promotional posts or other posts featuring individuals who have undergone cosmetic enhancements have a negative impact on how they feel about their own appearance. One of the key concerns about Instagram and other similar networks is that very often, it can be difficult to tell whether images have been doctored. Very often, individuals will find that they are looking at filtered photographs, which can have a negative impact on how they feel about themselves. The survey revealed that 68% of young people support social media highlighting when a photo has been manipulated. Failure to do so is promoting unrealistic standards relating to body image and in many cases, encouraging people to undergo surgery in order to boost their confidence. Some key responses from survey participants include:

“It makes me see things that I wish I could do to myself too, like lip enhancements.”

“These images make me feel like I need to look like that or have certain procedures in order to look better.”

“They make me question whether I should get surgery myself - they make me feel self-conscious.” 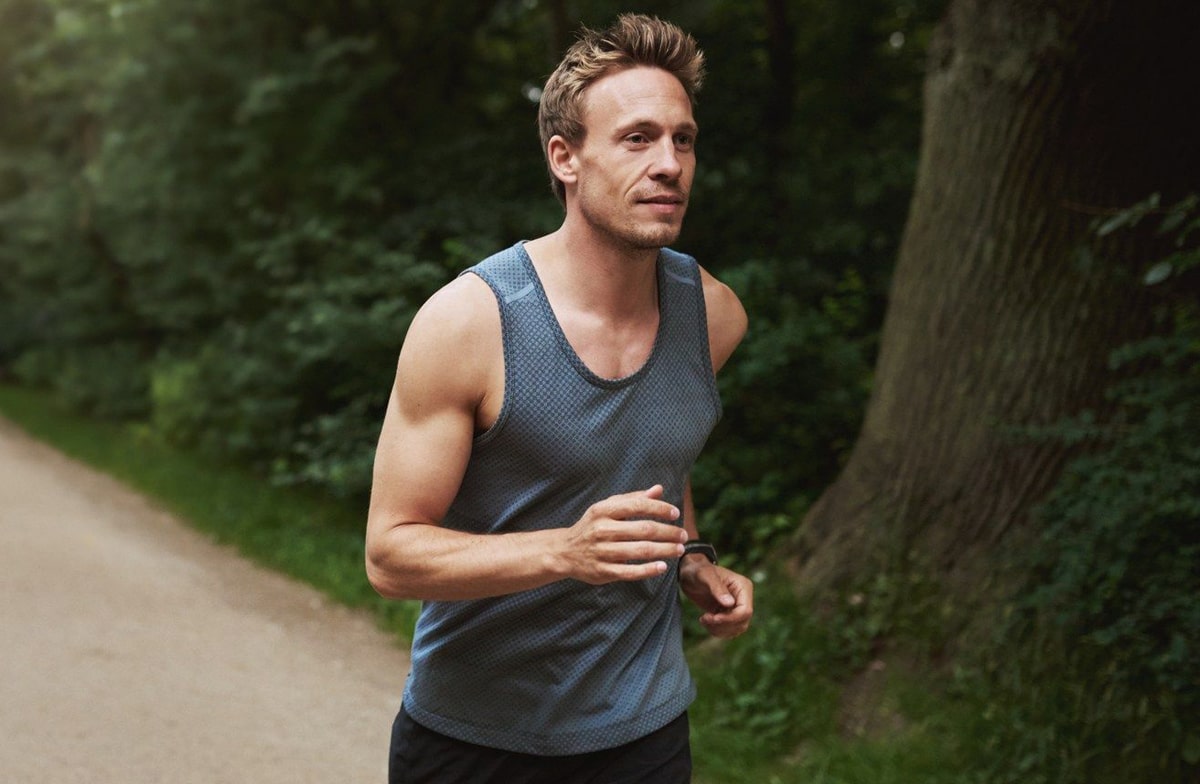 Findings from the survey highlighted a correlation between age and the extent to which manipulated images, or those featuring cosmetically enhanced subjects, had a negative impact on emotional wellbeing. Notably, 38% of 21-25-year-olds and 36% of 26-30-year-olds stated that images that promoted or demonstrated the effects of cosmetic surgery or cosmetic procedures had a negative impact on them, compared to 16% of 45-49-year-olds and 13% of 50-year-olds. Perhaps unsurprisingly, 84% of young people questioned support the notion of teaching children how to use social media safely in PSHE lessons in schools. What’s more, 52% of overall respondents believe the equivalent of '#ad' should be used by celebrities and influencers to declare if they have had cosmetic (surgical or non-surgical) work done if they are promoting any kind of health, wellbeing or beauty treatments and products on social media. 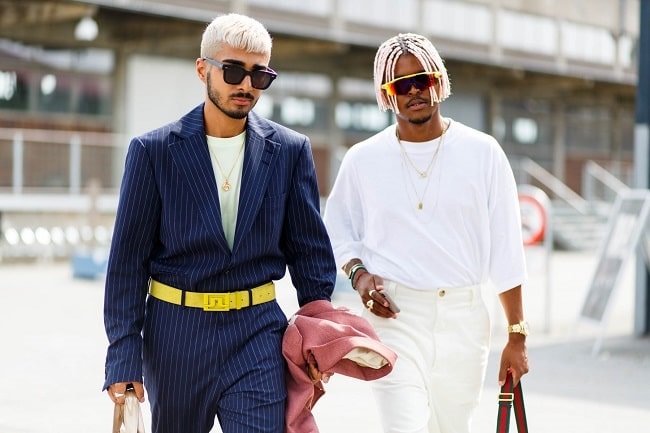 Taking regular breaks from social media in stressful situations, or if your confidence has been negatively affected, is highly recommended in order to aid mental health. However, there are a number of tactics that can help to make scrolling a healthier experience. We explore these below.

1. Cleanse: Look through the accounts that you follow and determine whether you feel positive or negative about the content. Do not be afraid to carry out regular “culls” where you unfollow any accounts that have a detrimental impact on your wellbeing.

2. Block: Utilise the block function and report any unsuitable content, either from people who you suspect could be spam, or who you do not wish to contact you.

3. Mute: The majority of social media platforms have a mute or hide function that allows you to stop seeing content from an account on your homepage news feed, without the need to officially unfollow or remove them.

4. Hashtag: Following an inspiring hashtag, such as #bodypositivity, can help to curate a feed of content that boosts your mood and reflects your interests. Instagram will suggest hashtags based on content that you frequently engage with.

5. Time limits: You can program your mobile device to tell you how much time you spend on different apps. Some handsets allow you to limit this to a certain number of minutes per day. There are also apps available that carry out a similar function, meaning you can control how much content you see every day.

6. Stop: If social media is making you feel bad and it is becoming a chore rather than a pleasure, do not be afraid to remove yourself entirely. 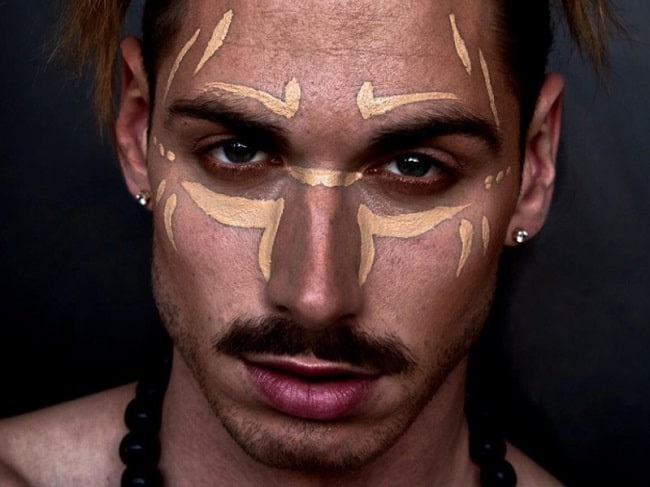 The popularity of social media is showing no signs of abating. Avoiding websites such as Snapchat or Instagram altogether may not be in line with what you want to achieve, however, adopting healthier habits and using social media mindfully could help to relieve some of the negative side effects that these platforms unfortunately bring.