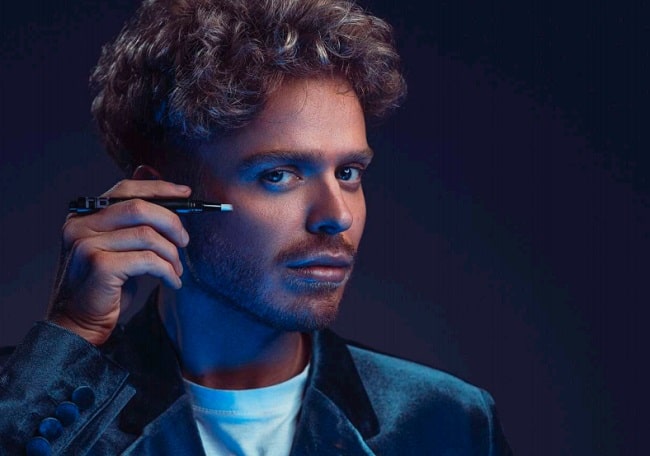 Benny Hancock is a global industry pro make-up artist who has spent over a decade painting the faces of celebrities, supermodels, and VIPs. Benny is a leading authority on high performance makeup and having spent years working closely with men’s skin, he appreciates how men’s skin differs to women’s and the look men want to achieve. His work has been praised by fashion and grooming insiders and featured in some of the world’s leading style publications. Founded on the belief that make-up for men should enhance rather than conceal, Benny has developed high-tech, wearable formulations using superior ingredients to achieve the most natural finish. The result? Lightweight yet hard-wearing products with invisible yet enhancing coverage; it’s the ultimate no makeup makeup look for men.

In a recent episode of the MenswearStyle Podcast we interviewed Makeup Artist Benny Hancock about his new cosmetic line aimed at men. It was over a decade ago when he trained as a makeup artist at Pinewood Studios, and today along with his new product line he has a Virtual Mirror tool which uses AI so men can test and try products for the best colour-match using the camera on your Smartphone or computer. Our host Peter Brooker and Benny also talked about how men's makeup is becoming more popular, how makeup has been used on actors in films for decades, the process of bringing the brand from concept to market, and how the rise of Zoom meetings is stimulating demand. 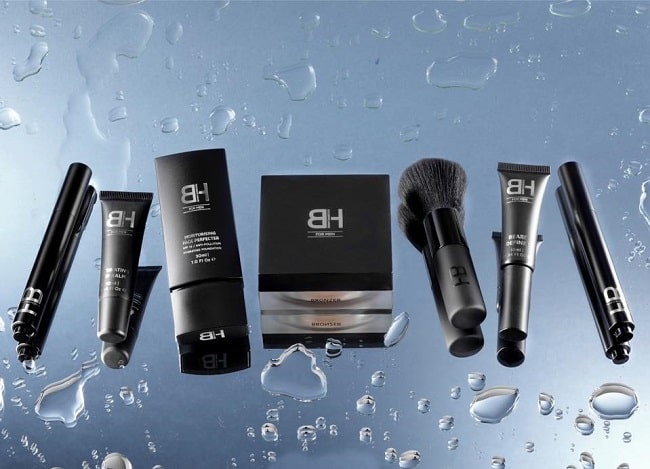 Please introduce what you do

“I’ve been a makeup artist for over a decade, and I decided to recently develop a cosmetics line just for men. I felt there was a huge demographic left out. There are many women’s brands out there, but I felt it was time we catered for men, especially with makeup. Putting all my knowledge and experience to good use, I developed my own line.” 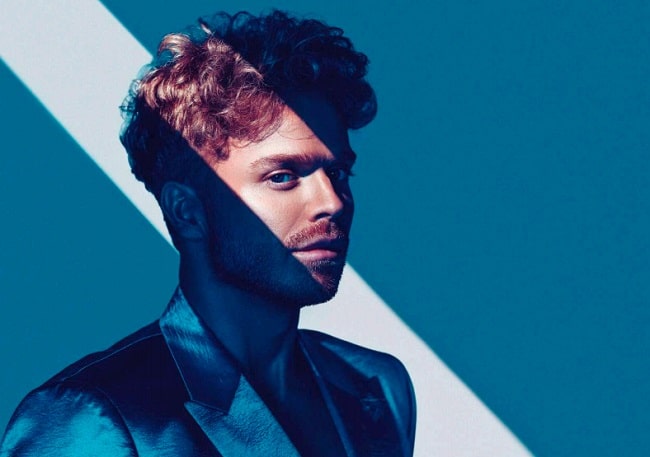 How did you get into the makeup industry?

“I trained at Pinewood Studios which is a world apart from what I am doing now. I then went on to assist makeup artists in London through the fashion crowd, and I grew from there. On the back of that I moved to America for a few years. I was in Los Angeles and worked with a few celebrities. So, I’ve done the rounds but now I’m back in London.” 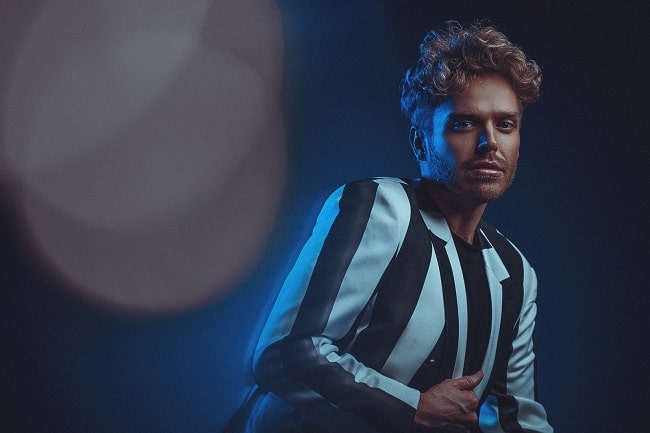 How has the business faired with the global pandemic?

“Because we’re an online business and we’re very new, I’m happy to say it has been really good for us. Everyone has been at home with more time to look and try things out. We also just recently launched our virtual mirror which uses state of the art technology and AI so you can try the products on using your smartphone or laptop camera in live view. You can virtually see how the products will look on you and colour match your shade. Since making that feature live it has gone down a storm. We’ve been very forward thinking, trying to progress with what is happening and so far, everything has been good, thankfully.” 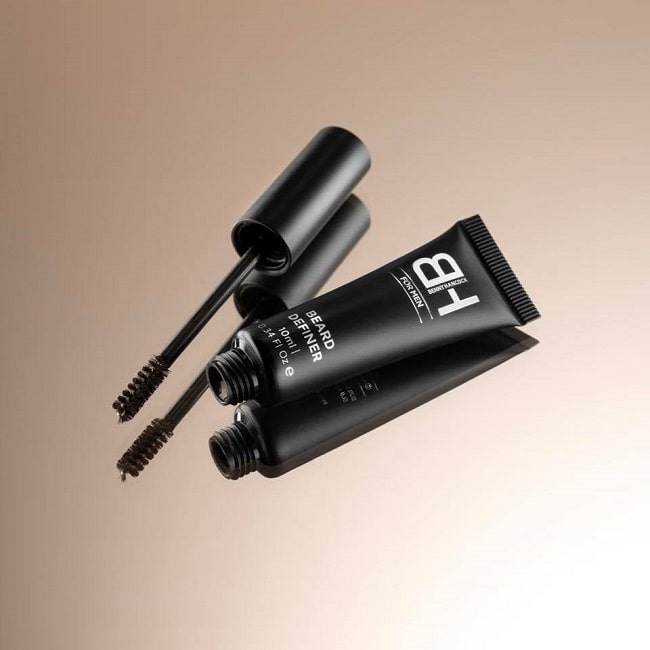 Do you think men are now more willing to talk about cosmetics?

“It’s such an emerging market and everyday it is changing. What we have developed has made it easier for men to learn and adopt it. The hardest thing to do is to get guys to try something new, but once they have tried my formulations, they’re going to like the way they look because it is enhancing their appearance. Once they’ve tried it their confidence is there and they’re happy about it. I know guys that have been using their girlfriend’s makeup for years – it’s nothing new – guys have been using makeup for a long time. Even going back to my time at Pinewood Studio working with movies, actors would wear makeup, even in action movies such as Die Hard with Bruce Willis. Guys you wouldn’t necessarily associate makeup with, wear it. Now there is a turn and it is becoming very mainstream, and I think that is such a good thing. Why shouldn’t guys be able to look good and enhance their appearance.” 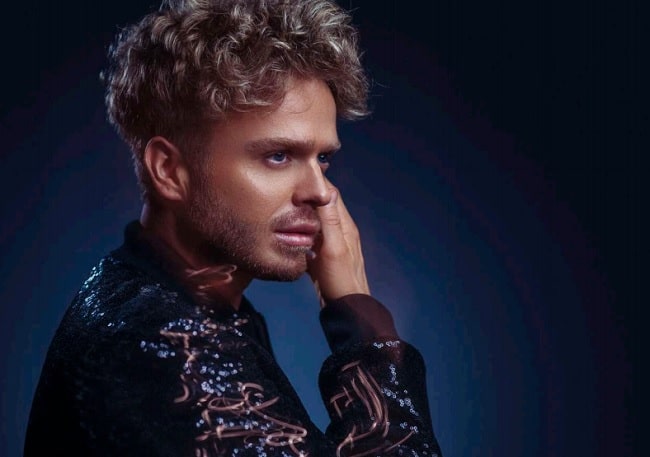 This is a shortened transcribed edit of episode 79 of the MenswearStyle Podcast with makeup artist Benny Hancock of bennyhancock.com. You can listen to the full version below or listen on Apple Podcasts, Spotify or your favourite podcast player.