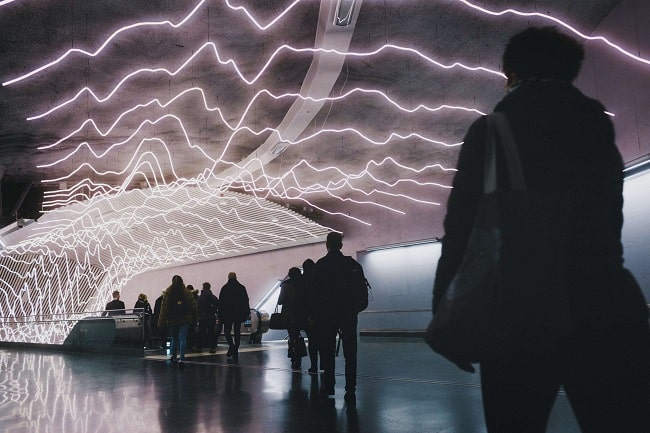 Stockholm City is the capital of Sweden, sitting on an archipelago of 14 islands connected by 57 bridges. Home to three UNESCO world heritage sites, Stockholm is perfect for a long weekend. With so much to see, don’t expect to get much sleep, but do expect to experience the best of classic charm and Scandinavian cool that is renowned throughout the world. Head to Stockholm’s old town for the best in one-off shopping experiences and classic bespoke tailoring, and get involved in some Swedish culture and traditions such as their popular tobacco free alternative snus, ‘Fika’ breaks, pickled herring, and the Kräftskiva crayfish party. Visit the Swedish Match Store to tick two of the above off with a coffee and snus in the espresso bar. Eat-in, one of the many design restaurants that take their design philosophy of "less is more" to heart. Stay in a boutique hotel in Östermalms, and this stunning location gives easy access to museums and traditional places of interest. When arriving in Stockholm you will arrive via Arlanda Airport. The airport is 25 miles north of Stockholm City. The quickest way to arrive in the city is on the Arlanda express train which takes 20 minutes. It's hassle-free and all trains have free wifi too. The fare is SEK 195 if purchased 7 days in advance.

Södermalm is south of the centre and Gamla Stan, a hip and trendy location, popular with young Stockholmers and visitors. There are lots of options to choose from, ranging from apartments to luxury hotels - one of the best places to stay is part of the NOFO Hotel chain.

NOFO Hotel - The hotel is in a listed building from 1780. This charming boutique hotel is 350 yards from Medborgarplatsen Metro Station, allowing easy access to sightseeing and shopping in surrounding areas. 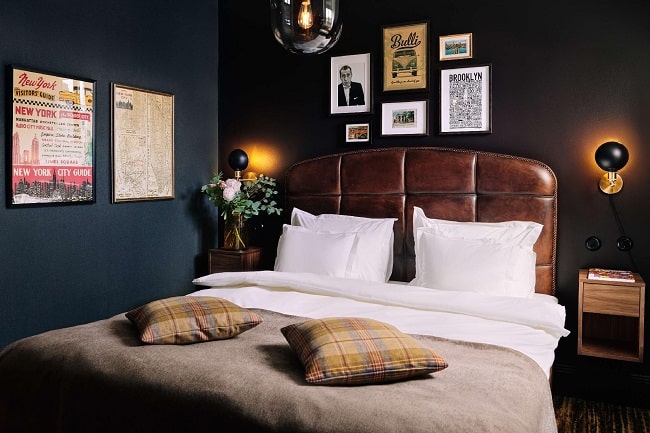 A trip to Stockholm would not be complete without checking out the best Scandi menswear designers and retailers found in Gamla Stan (old town).

Alexander Stutterheim - no visit would be complete without checking out Stutterheim. His raincoats are not only practical but stylish and fashionable. The merchandise is handmade in Sweden and has turned into something of a worldwide sensation. You’ll find the original store on Åsögatan in Stockholm.

Sandqvist - Need a beautifully made bag? Sandqvist also sells cool accessories designed for an urban lifestyle. Sandqvist describes its products as beautiful and uncomplicated, and we agree. Find the flagship store in Södermalm, but you can also find others on Västerlånggatan in the Old Town and on Jakobsbergsgatan, Östermalm. 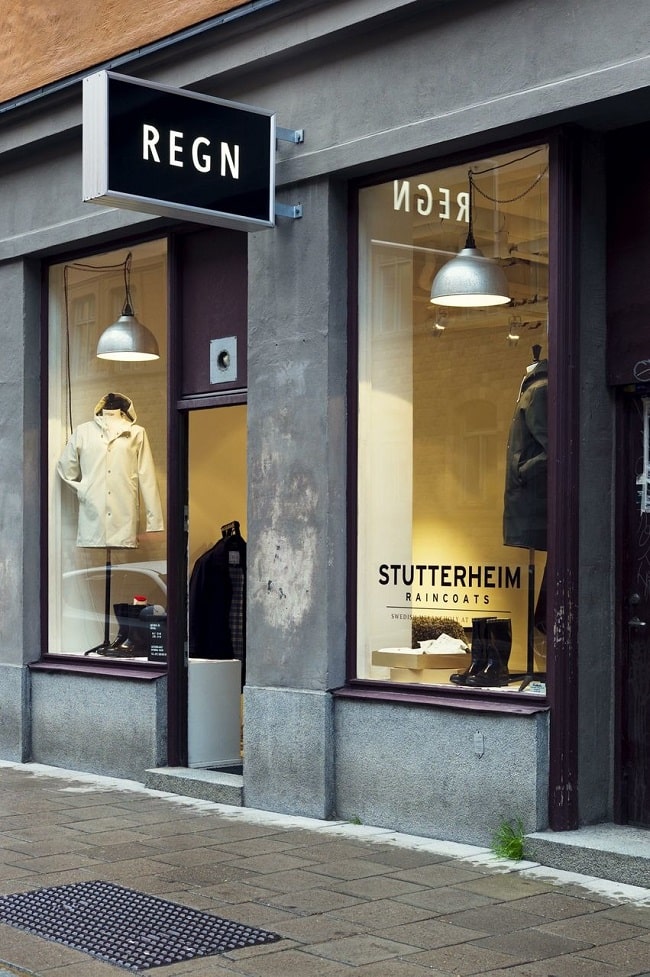 Hope - Hope has become famous for well-tailored outerwear and has also received praise for its shoes and handbags. In 2017 the Swedish label decided to challenge fashion norms and conventions introducing androgynous styling to their clothes. Everything is unisex and comes in sizes that fit men and women - the flagship store is on Smålandsgatan, also on Odengatan and Götgatan.

Acne Studios - you may have visited Acne Studio in the Dover Street Gallery or Pelham Street in London. The brand originates from Stockholm and the store in Norrlandsgatan is their flagship. Founded by Jonny Johannson in 1996, the brand is famous for its denim and regularly features in Vogue and Wallpaper magazine. 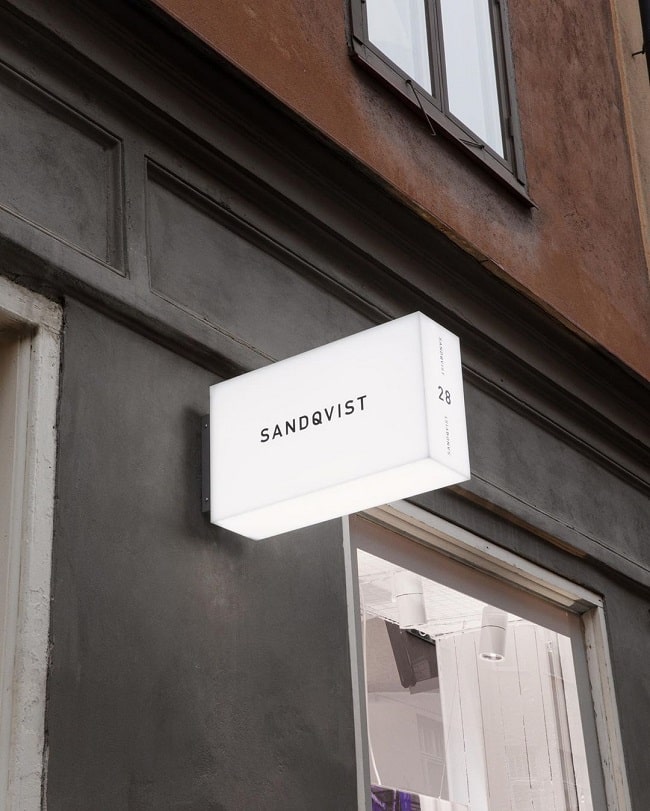 48 hours in Stockholm does not qualify as an outstanding mini break until you have eaten great food and enjoyed a beer or two, and Stockholm is no exception.

Punk Royal - lives up to its name and reputation. Try the tasting menu, a selection of globally inspired small dishes. Beginning with a scoop of caviar dolloped straight on to your hand, alongside a shot of vodka. Now that’s what we call style! The interior is reminiscent of the Clarendon Hotel in Hammersmith in 1976 - the walls are crumbling, there’s a smoke machine trying to emulate those heady days when you could smoke inside. Brilliant in a unique Scandi way.

Meatballs for the People - The name says it all; the most famous food served as it should be, and nothing like that stuff served up in Ikea. Everything about this restaurant shouts home food. However, if you want edgy, you can try the reindeer or rooster meatballs.

Laika - Calling all night owls: Laika, a loud industrial venue with a focus on music and comedy. It’s one of Södermalm’s most creative and friendly places, pulling in a lively crowd from across the capital. 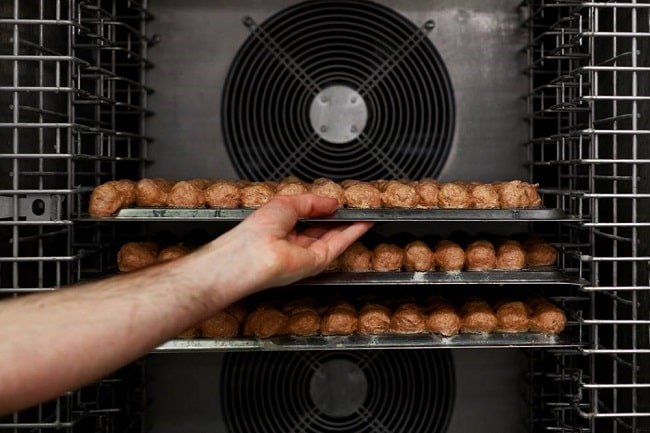 Meatballs for the People

If all this shopping, eating, and drinking have left you feeling a culture lack, why not give yourself an hour in one of the many museums or art galleries? You could even visit the Abba museum if that’s your thing.

Moderna Museet - Stockholm’s answer to the Tate Modern or MOMA, Moderna Museet houses Sweden’s most extensive collection of 20th-century art. Works by Picasso, Dali and Matisse sit alongside sculptures and art installations in a building that qualifies as art in its own right.

Sprit Museum - Just like the Brits, Swedes love to drink: so, it’s only natural Stockholm has a museum dedicated to alcohol - you can even get a drink while wandering around the museum. Get involved in a ‘schnapps’ tasting session. Not that you need it, but there’s an excellent on-site bar and restaurant serving craft beer. After the spirit museum, you might feel up to a rendition of Waterloo. So, we couldn't leave out an homage to Abba.

ABBA Museum - The iconic Swedish quartet pretty much single-handedly invented modern pop, and a lot of thought has gone into giving you the ultimate experience. You can try on some of their most famous outfits, watch film clips and sing until they throw you out. Perfect! 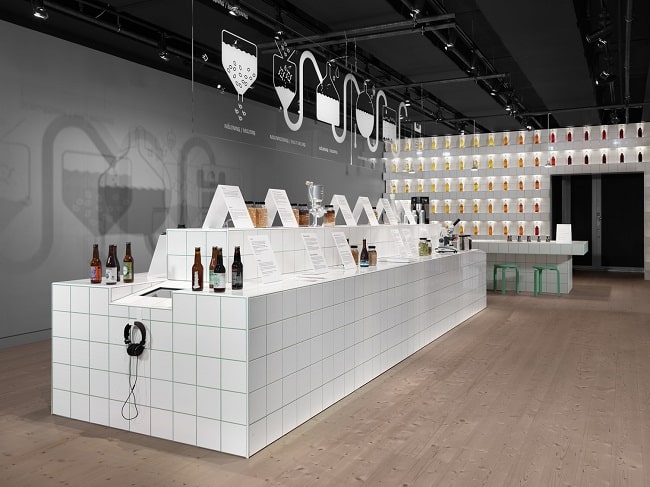 Our time is up, and we haven’t covered the UNESCO sites or travelled on the canals in one of the many boat trips. The answer is to come back to Stockholm, but next time stay for longer. We can all say Skål to that!