WHAT ARE THE SIGNS YOU NEED PROBIOTICS?

Written by Menswear Style in Health & Fitness on the 27th November 2020 / What Are the Signs You Need Probiotics? 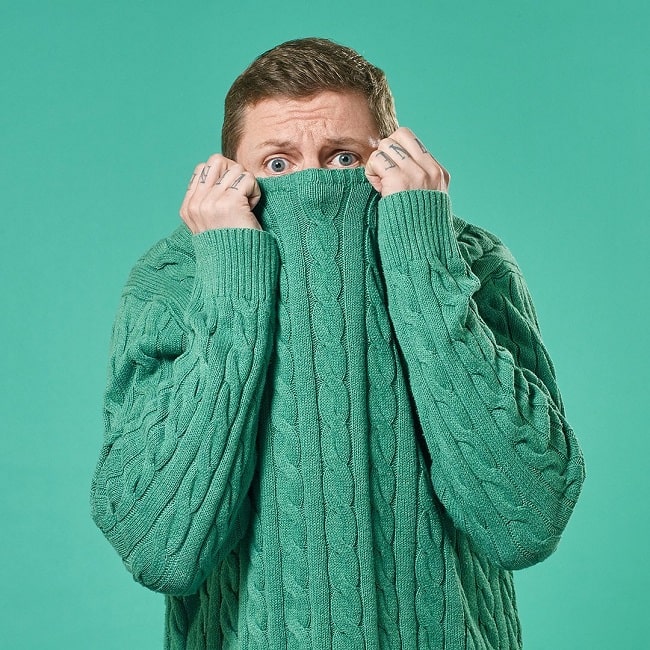 Sticking to a healthy diet might be easy in theory - most of us know which foods are nutritious and packed with vitamins and which ones are best to avoid. However, when it comes to practice, it's entirely a different story. We might lack time to prepare healthy meals, or we might be stressed and in need of some comfort food. Unfortunately, it so happens that most of the comfort foods aren't particularly healthy, and although we might succeed in keeping our stress levels at moderate levels at the moment, it could make us even more stressed in the long term.

That's because bad bacteria in your gut could cause a wide range of health problems. Though the subject of gut health requires more research, we currently know that maintaining a good balance of bacteria in your intestines is essential if you want to keep your body and mind healthy and able. Here you'll learn about the signs that indicate that you might need probiotics. We'll also show you how you could deal with the health problems caused by an unhealthy gut. 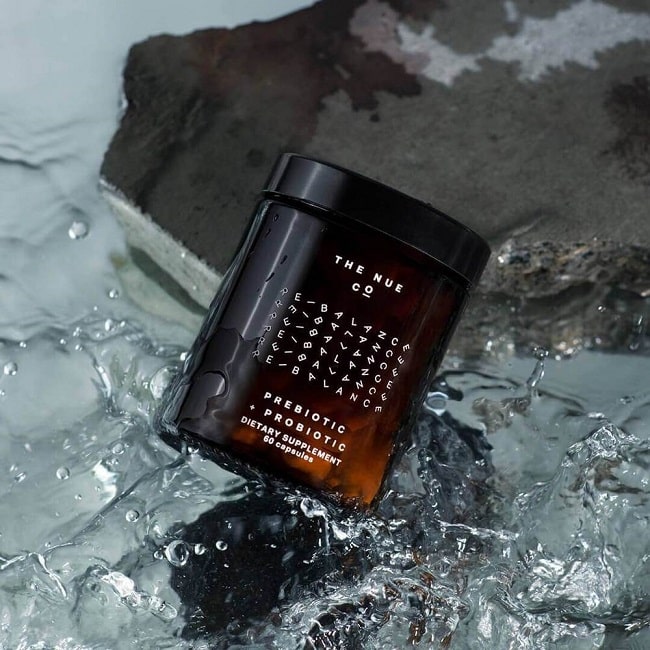 It is usually the case that there is not a single thing that's causing you to be in a bad mood; rather, it's the result of several factors. However, it doesn't mean that your attempts to fix this state of affairs are bound to be unsuccessful. Oftentimes, the low levels of serotonin are what's causing you to feel sad or unmotivated. If the situation isn't as dramatic as to require the intervention of mental health professionals, you could try exercising, taking walks in the sunlight, or cuddling with your partner. However, probiotics could be just as, if not more effective in helping your body to produce more serotonin. When most of us think of neurotransmitters, such as dopamine, serotonin, or noradrenaline, we picture them as being created in our brain. It turns out that it's not true. The bacteria in the gut are responsible for the production of more than 90% of the serotonin in your body. However, if your gut isn't healthy, your serotonin levels will drop, causing you to feel worse. In such a situation, supplements, such as Primal Probiotics could help you improve your mood. 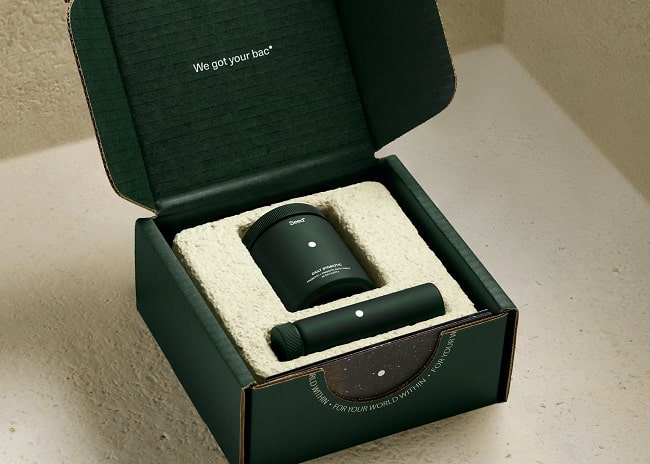 If you have too many bad bacteria living in your gut, you might start having trouble with skin disorders. Though there is nothing wrong if bacteria are living on our skin - even more, their absence would be harmful - it matters what strains of bacteria are to be found there. If you have a deficiency of good bacteria, you'll have a higher chance of being troubled by skin conditions such as eczema or acne. Unfortunately, your attempts to deal with acne could do more harm than good. If you use antibiotics, you might succeed in getting rid of the bad bacteria, but remember that you would kill good bacteria as well. As a consequence, you would be at a higher risk of contracting fungal infections. On the other hand, probiotics would help you to solve this situation by fixing the root cause. If the acne or eczema is caused by a lack of balance between good and bad bacteria, supplementation will increase the numbers of the first group, effectively alleviating skin problems.

As we have mentioned previously, serotonin has a variety of different functions in our body. Apart from making us feel worse, its deficiency can also contribute to sleep problems. That's because serotonin is a precursor to melatonin, which in turn is a sleep hormone. Low levels of serotonin could disrupt circadian rhythm, but also decrease your quality of sleep, which would cause you to be more tired. The sleep problems caused by poor gut health could be remedied by taking probiotics. Unfortunately, if you can't get enough rest at night because your gut is unhealthy, sleep deficiency will have a negative effect on your microbiome. 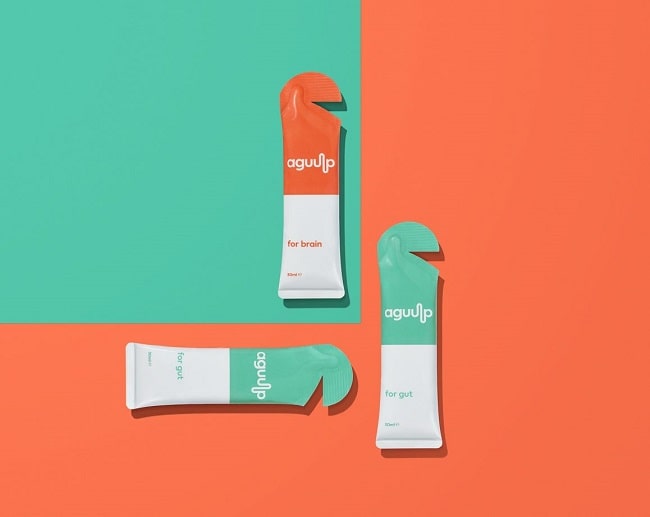 Another sign that your gut might be unhealthy are stomach problems - bloating, diarrhea, or constipation. There are many reasons why this might be happening - the amount of fiber that you're consuming might be too low or too high, but as you've guessed correctly, bad bacteria could be the culprit as well. The studies show that probiotics might be an excellent tool when trying to deal with the bowel issues that you are experiencing.

How to Deal With the Unhealthy Gut?

If you have spotted any of those signs that could be an indication of your gut's poor health, there is a wide range of solutions that could help you. That's because there are many factors that affect our gut microbiome. One of the easiest ways to help the good bacteria in your intestines grow is to limit the intake of sugar. It is hard, as sugar is present in large quantities in plenty of foods that most of us eat on a regular basis. However, eating foods with high sugar content leads to the growth of harmful bacteria. To make things worse, even some of the artificial sweeteners are no better than sugar, which is why you should be wary of choosing your next meal. To boost the growth of healthy bacteria, you should eat fermented foods more frequently. It doesn't mean that you have to start with kimchi the first thing in the morning, but pickles or kefir could have a wonderful effect on your digestive tract. Remember that gut bacteria impact a lot of functions in your body - it means that changes in your diet could make you happier, well-rested, or you could get rid of skin conditions. That's why even if you aren't a fan of kefir or sauerkraut you should try them every once in a while. 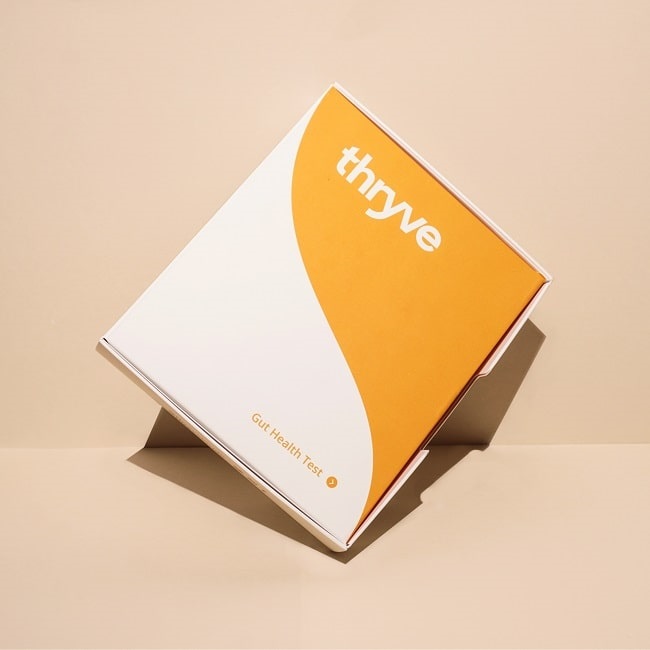 Your body is a complex mechanism, which is why finding the element that needs fixing might be difficult. Who would have thought that an antibiotics treatment could make your sleep less restorative? However, it's true, and it shows us why keeping the balance in our body is so important, as the consequences could be surprising and far-reaching. In recent decades, many studies have been dedicated to the subject of the gut microbiome and its effect on our health. Seemingly unrelated health conditions, such as insomnia, eczema, constipation, or mood swings could be caused by a single factor: unhealthy gut bacteria. Even though fixing the cause might not be easy, you could try making many small changes in your life that could have significant effects. If you limit sugar intake, start getting enough sleep at night, and experiment with adding pickles to your meals, you'll make it easier for the beneficial bacteria in your gut to grow.